5 hidden resorts around the world 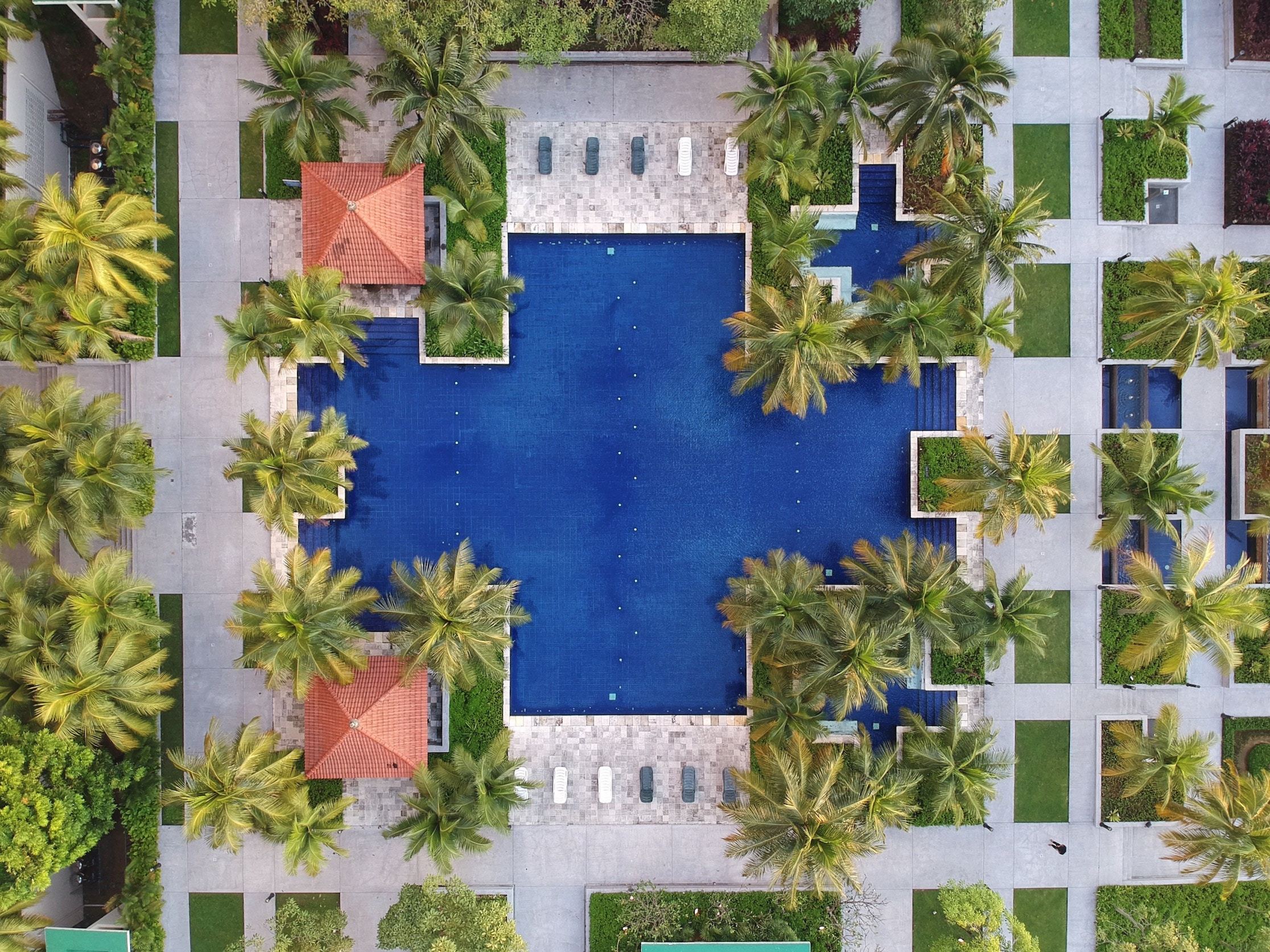 If you’ve ever planned a holiday, then you might have considered exotic locations like Thailand, Macau or even Zanzibar. But what if you want to go somewhere out of the ordinary, something different than crowded destinations with thousands of people and visiting places that everyone has heard about?

If you’re looking for a much more exclusive break, or want to explore resorts that are off the beaten track, then these five hidden gems should help fill your photo albums with destinations no one else you know has been to.

Located within driving distance of Johannesburg, this huge resort has long been one of the most popular tourist destinations in Africa. Stemming from an ambitious idea by Sol Kerzner, it opened in 1979 and brought the glitz and glamour of Las Vegas to the Savannah, with every table game imaginable. Floors open at 11 a.m. on weekends, and slightly later at 1 p.m. throughout the week and during public holidays. 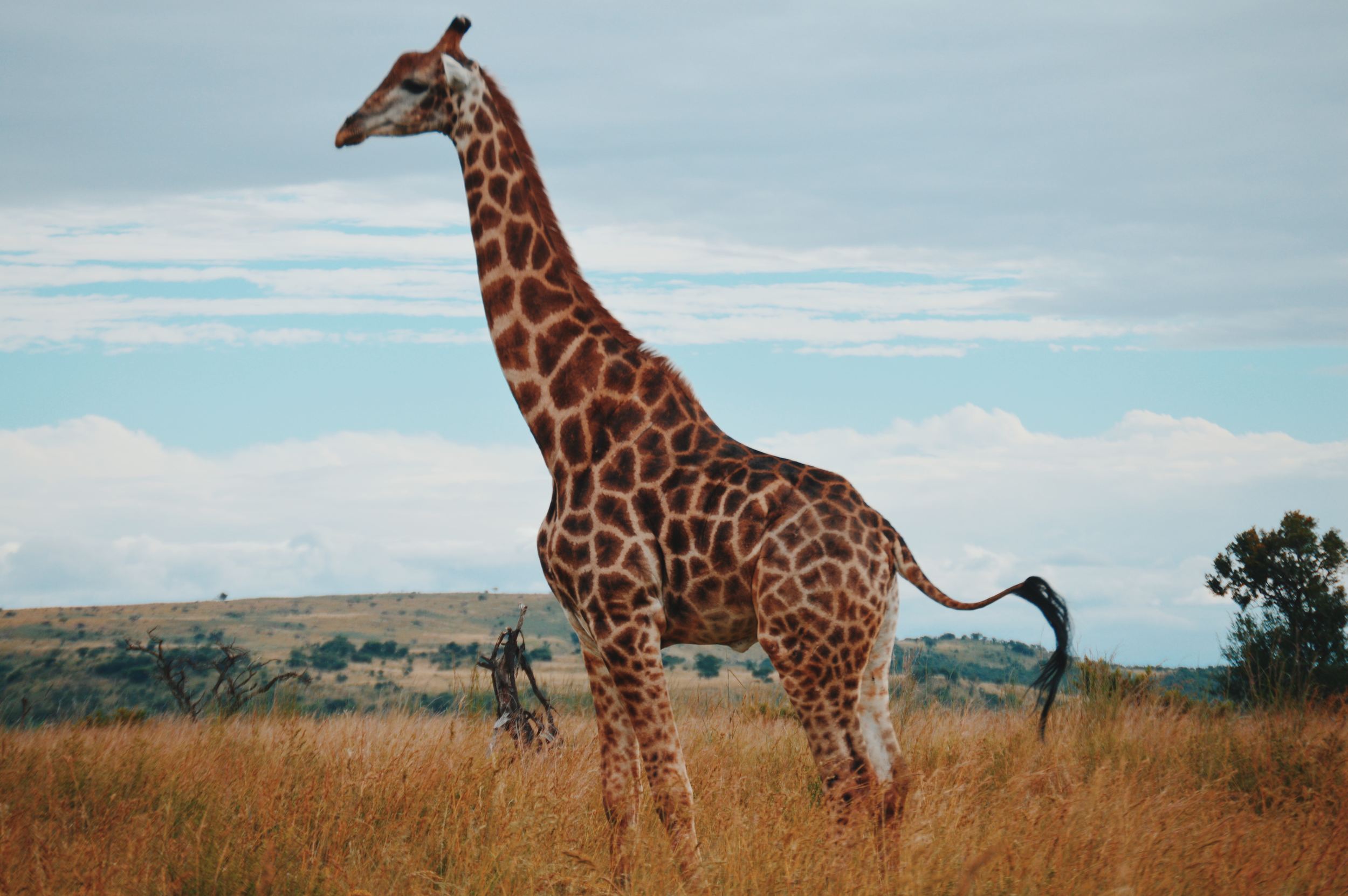 The most unique feature is the on-site safari park, where visitors can jump in a fully-guided 4×4 and see giraffes, gazelles, zebras and even lions in their natural habitat, all without leaving the grounds of the resort.

If you’re heading to Vegas, be sure to make the trip out to Primm Valley which is about 45 minutes from Sin City and perfect for those who want cheap accommodation and more of a relaxing stay.

Right on the Californian border, this little-known spot hosts three casinos, several hotels and a cool rollercoaster that swoops around the resort. You can also enjoy some great table games at Buffalo Bill’s casinos. In order to ensure you don’t run out of money too early, and you can make the most of the 24-hour tables, you need to have a good basic strategy in place and maybe even get some blackjack practice before your visit. Afterwards, hit the links at the Primm Golf Club which is just five minutes down the road.

In the Australian outback, the relentless heat is often too much for the residents of the town of Coober Pedy, which is why it makes sense to move underground where it’s nice and cool. These underground homes and buildings became a tourist attraction when the opal mining industry dried up, and the Desert Cave Hotel provides visitors with the unique opportunity to stay in an underground room.

When Robert Coro began construction in 1984, it was standard practice for locals to the area to live underground, so it made perfect sense. As an added bonus, the casino there does not have windows, which is something that some of the world’s top designers in the industry try to implement anyway! Guests can even stay underground if they want, this is great for those that want to be reminded of a previous era and it is the perfect way to escape the heat. 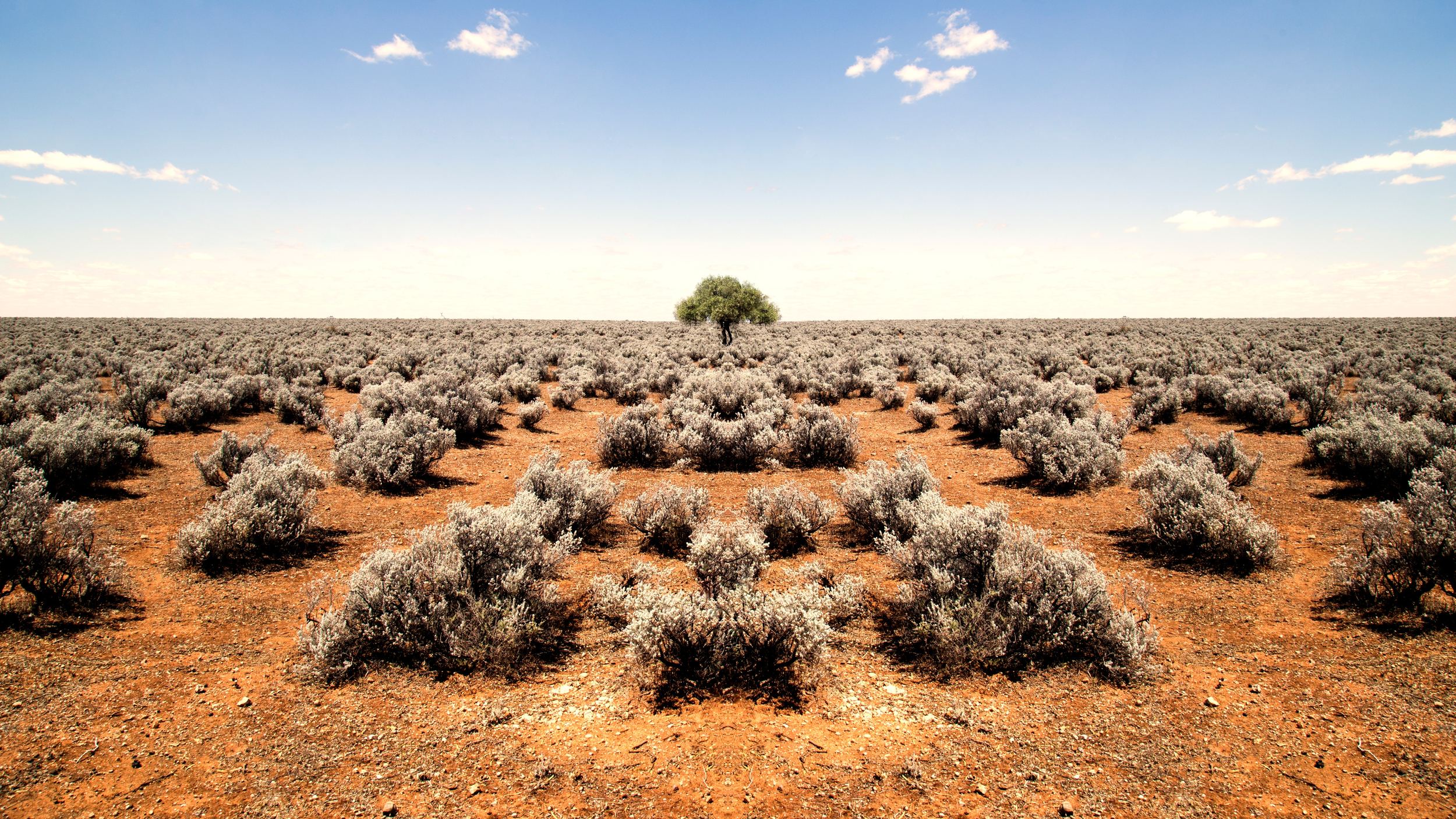 Siberia is a pretty empty place, with unspoilt wilderness stretching for thousands of miles. Altai Krai is just one area with super-low population densities, a lack of roads, and not much to see. All of which makes it perfect for a secluded resort. Altai Palace is the first legal casino in the Russian gambling zone, for a long time, there were fears over investing in the area. They needn’t have worried; the resort welcomes 500 people per-day. This glamorous resort is located far away from any major cities, so players are shipped in from places like Novosibirsk by car or helicopter. Just make sure you remember your toiletries, as the nearest shop is around an hours’ drive away!

The palatial country house near Yeovil, England is impressive enough as it is, but for gamblers the hidden underground casino is the real attraction. Built in a medieval cellar, it’s pretty cramped and the number of players is limited, but who can else can they’ve gambled in a medieval stately home?

The entire house is available to book for private use, including the 25 bedrooms, and is in the heart of the countryside and even includes a swimming pool, sauna and a snooker room.