Watch out for this big problem at the airport in Lima, Peru 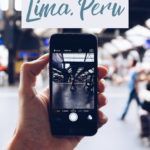 There are two things that really piss travellers off: long lines and wasting money. At Lima’s Jorge Chavez International Airport you get both, compliments of what feels like a sneaky airport scam. Here’s how it works. 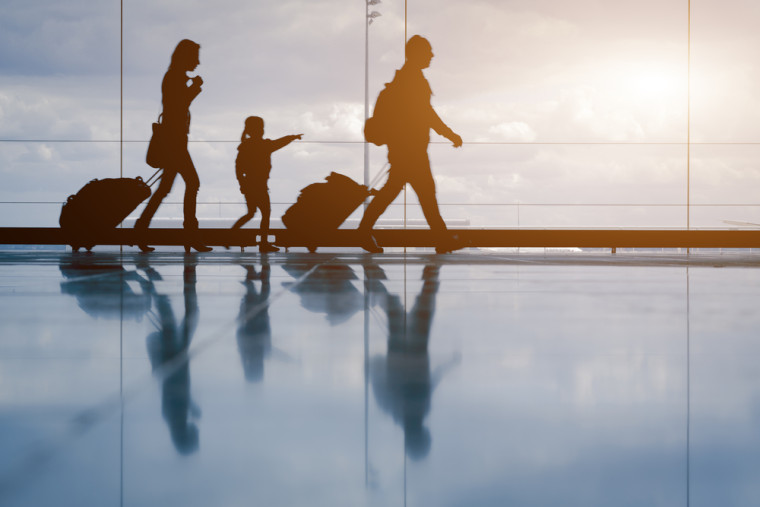 Your international flight will likely depart very late at night, so you show up three hours ahead of departure not only because you have run out of ways to kill time, but because you’ve been warned to do this by savvy travellers like yours-truly. The reason for this is that when you arrive, chances are there will already be about 100 people in line ahead of you and the queue basically winds out the door.

So you bide your time listening to screaming babies, trying to lean on your bag to get comfortable, and basically hating your life because you are already exhausted and you haven’t even seen a plane yet. 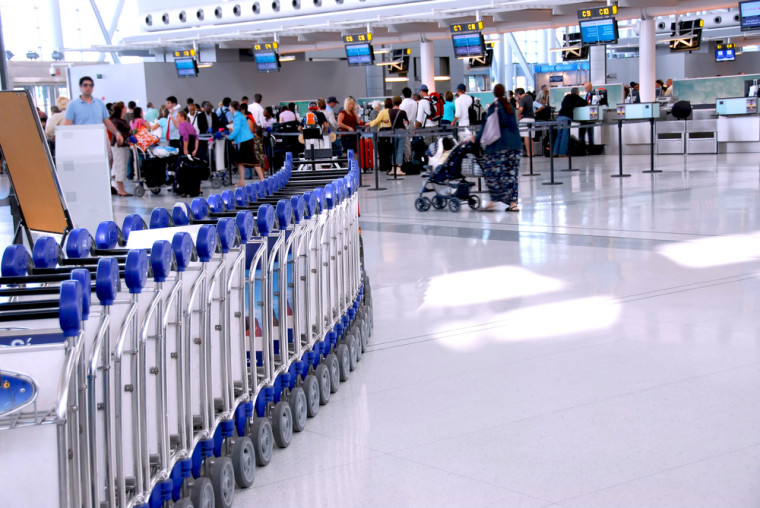 An airport terminal. Courtesy of Shutterstock.

Once you get closer to the ticket counter, a group of airport authority workers/teeny-boppers (OK to be fair they’re probably at least 17) will greet you, grab your passport, look at it and…yeah. At first glance, it appears they don’t actually do anything other than stand there and make you feel kind of awkward.

Why is this a big deal, you ask? Well, here’s the deal. Once you’ve finally got your boarding pass in hand, you’ll head through security like normal, ending up on the other side where you’re greeted with bright duty-free shops, gleaming restaurants and a places to curl-up-in-an-uncomfortable-ball-and-sleep. This is where you’ll probably find out that your flight is delayed (apparently this happens a lot), so you head over to buy a crazy expensive bottle of water at one of the shops—we’re talking $12 Evian, people. 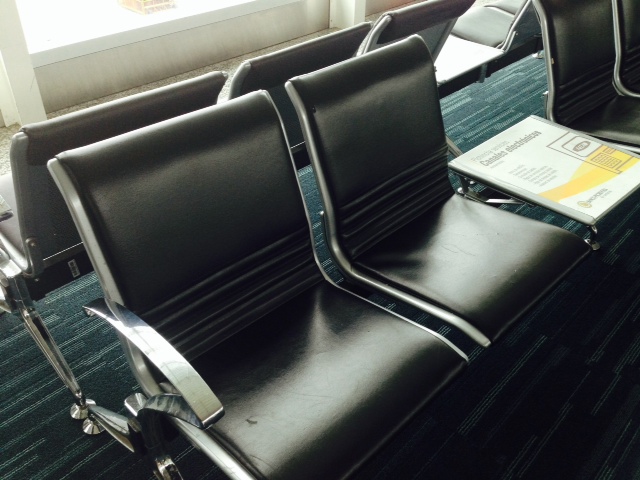 Get comfortable- you’ll be waiting a while!

What to watch out for at the Lima Peru airport

Anyhoo, when it’s finally time to board, guess who shows up? The teeny-boppers! And this time, they have gloves on. Meaning they’re ready to screen your carry-on luggage for liquids. Yes, the same carry-on luggage that you already got screened when you went through security. Bye bye $12 Evian water bottle, farewell new perfume, so long expensive bottle of whiskey.

The reason for this is additional security measures imposed by the USA, which is common for flights departing out of central and South American countries like Panama and Chile. However, the issue is that at the Lima airport there’s no warning passed along to travellers ahead of time. Even on the airport’s website it states:

Nowhere–even on their procedures page–does it say anything about not being able to actually purchase duty-free, or the fact that you’ll have the liquids that you just bought confiscated just a short time later. 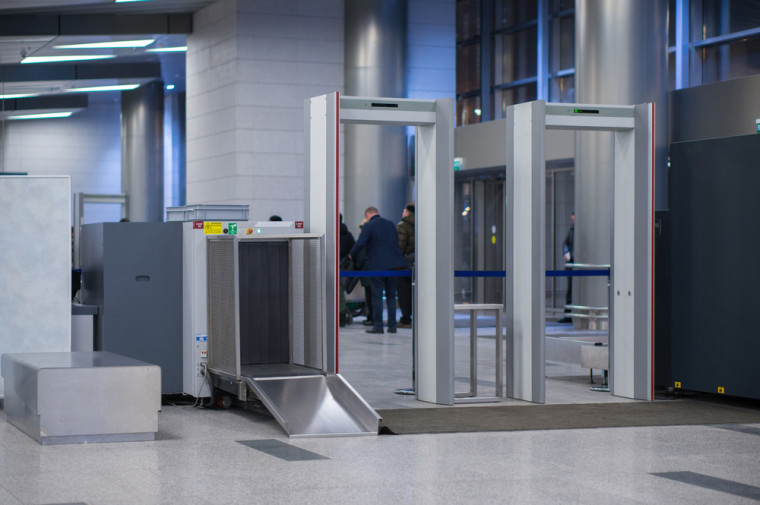 For the sake of journalism I decided to reach out to airport officials to get their take on it, and the letter I got back from the general manager of Lima Airport Partners says in part:

“…each airline is responsible for the security control of its passengers before they board the plane. It is important to highlight that -as operator of Lima airport- we have no participation in such process of the airline.”

To me, that sounds like passing the buck as I’ve never heard of an airline being solely responsible for security screening.

Regardless, what do they do with these seized and unopened bottles of liquids? Well…I’ll let you decide that one, but let’s just say I have my theories. In the mean time, save your money and avoid shopping at the Lima, Peru airport. And be sure to show up ridiculously early. 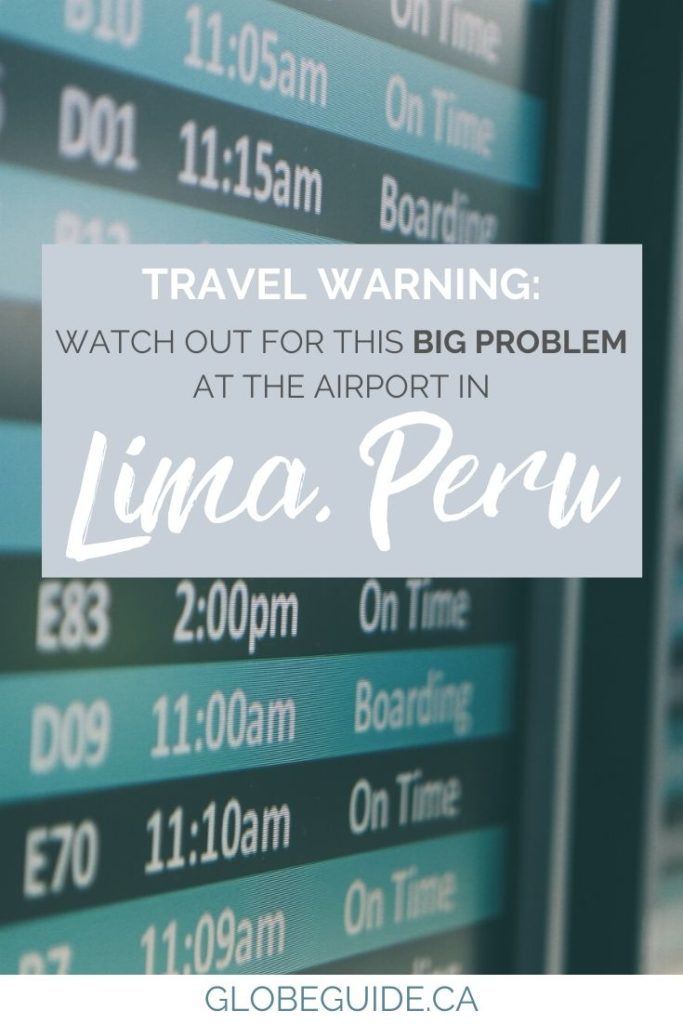 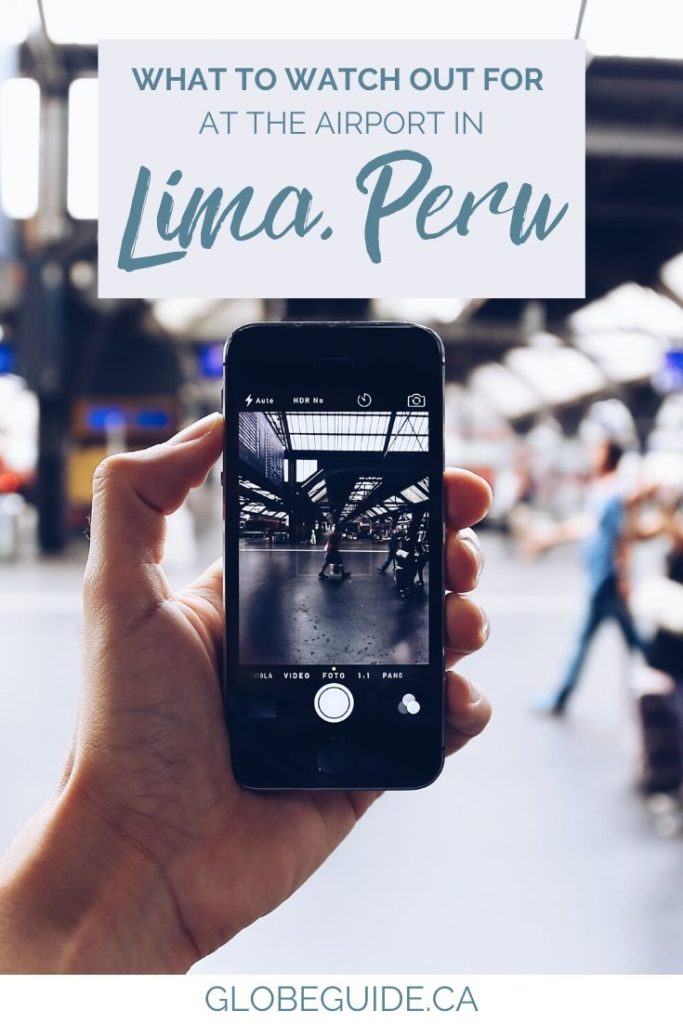 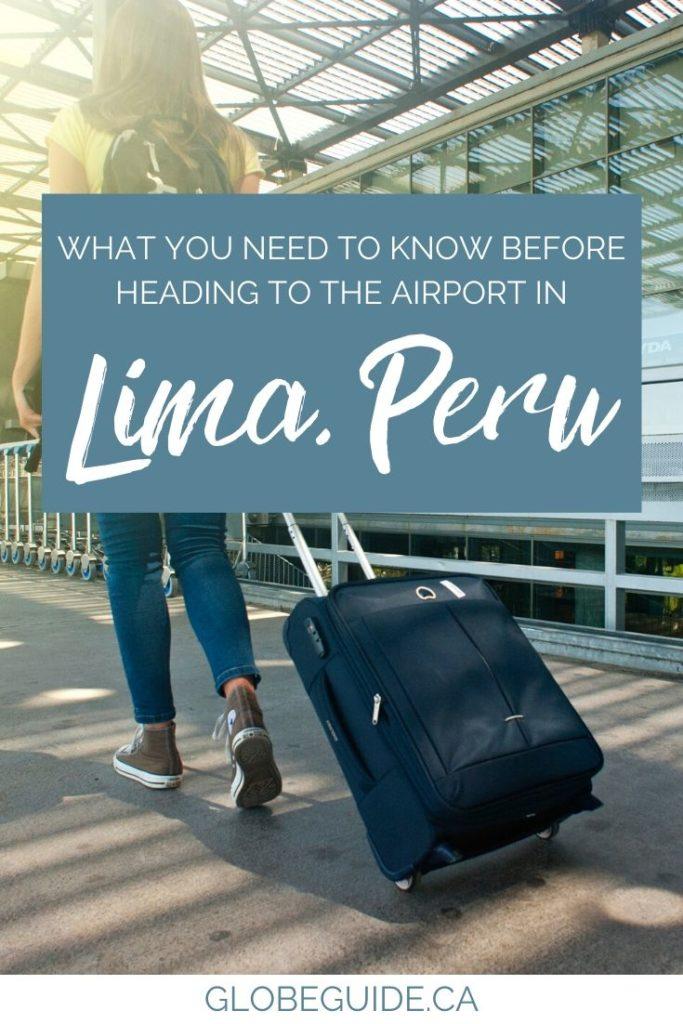