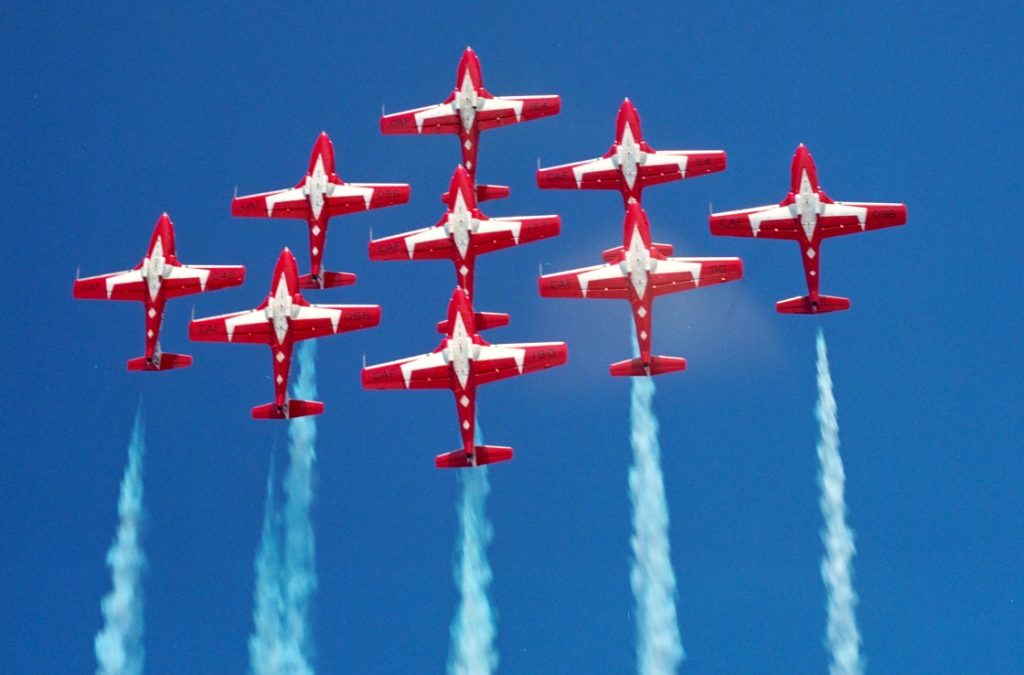 The Snowbirds in flight/CF Photo

Long, lazy summer days are what sun-starved Albertans look forward to all winter long, so it’s no surprise that all areas of the province make the most of it as soon as Canada Day festivities wrap up. With the economy struggling and the Canadian dollar trading pitifully low against its U.S. counterpart, there’s never been a better time to get out and explore our own backyard—especially when it means cheering on cowboys, learning circus tricks, or partying like our friends from the east coast. Here are some of the best festivals happening around Alberta this July.

While the world famous Calgary Stampede is usually top of mind when it comes to rodeos, a number of small towns around the province also host exhibitions. Better yet, the same cowpokes tend to do the small town rodeo circuit, so you can see some of the country’s best without the crush of the crowds. 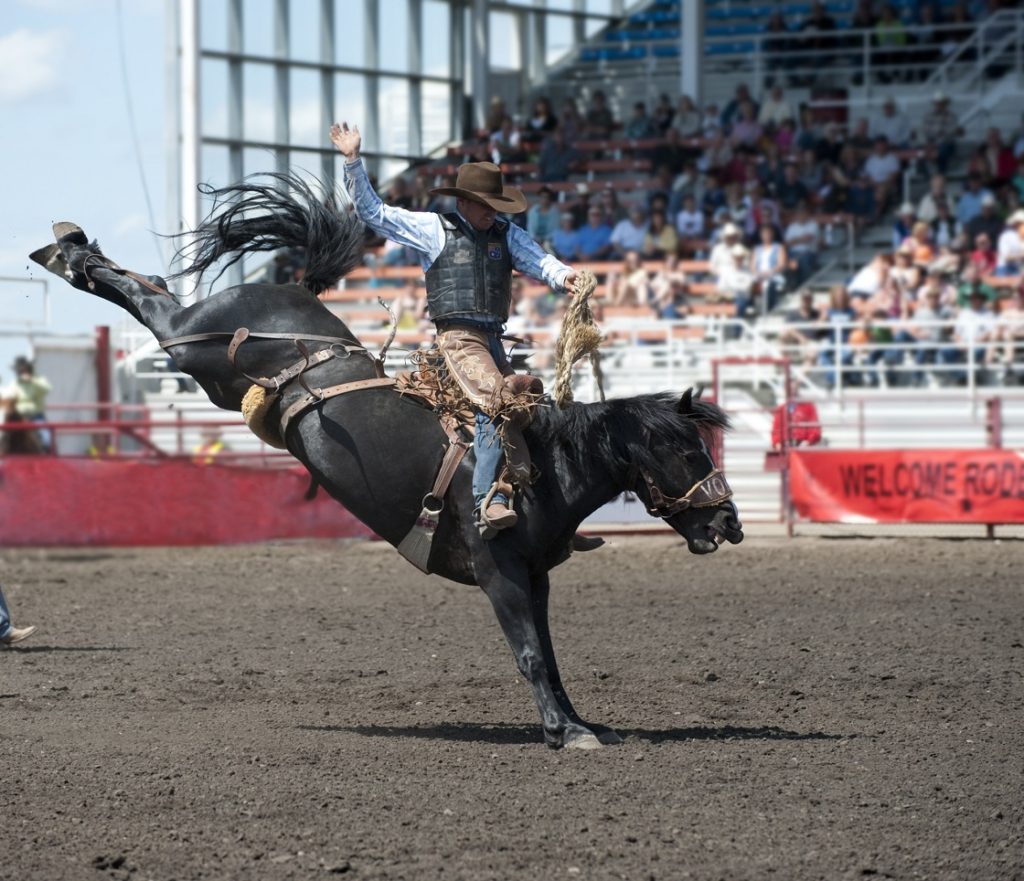 Medicine Hat Exhibition and Stampede: July 27-30. Celebrating its 129th year, this rodeo is like a smaller version of the Calgary Stampede and kicks off with a parade. Popular events include the outdoor Stampede Summer Jam concert, a midway and Mutton Bustin’, where four to eight-year-olds will go up against a sheep.

Bonnyville Pro Rodeo & Chucks: July 21-24. The event has the traditional bull riding and chuckwagon races, along with family-friendly events such as a chili cookoff, pancake breakfast and a kids day where cowpokes age 15 and under get in free.

Teepee Creek Stampede: July 14-17. This rodeo near Grande Prairie is celebrating its 100th anniversary, so you just know it’s going to be a good time! Along with traditional rodeo events there will be a junior wild horse race and wild cow milking, along with entertainment from the likes of country singers David Lee Murphy and Tim Hicks.

RELATED: The Greatest Outdoor Show on Earth: A guide to the Calgary Stampede

Anyone who’s ever travelled to Canada’s east coast knows that those guys can party, and now the fun is making its way west. Grande Prairie will host the East Coast Garden Party on July 22nd and 23rd, featuring fresh seafood, a kids zone and beer gardens—complete with a free designated driving service so everyone can party safely! 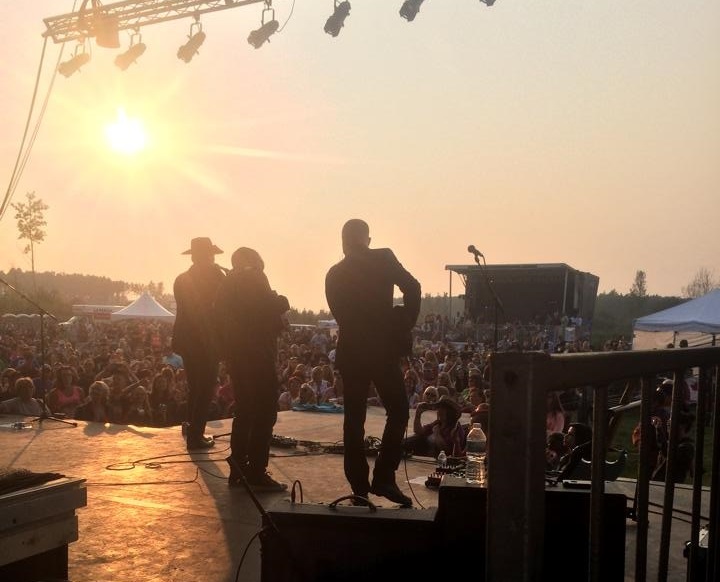 Even better, there’s a stellar lineup of performers sure to keep everyone dancing all night long, including Bif Naked, rapper Classified and rockers Theory of a Deadman. Tickets start at $75.

Note: Fort McMurray was also scheduled to host an East Coast Garden Party, but due to the wildfires the event has been postponed.

Calling all aviation geeks! The festival fun goes sky high at a series of air shows happening throughout the province, including:

Wetaskiwin Wings and Wheels Festival: July 20, 22, 23. The Canadian Forces Snowbirds and the CF18 demo team will show off their aerial skills at this event, before the “wheels” portion when the Edmonton International Raceway in Wetaskiwin will host the NASCAR Pinty’s Series race. 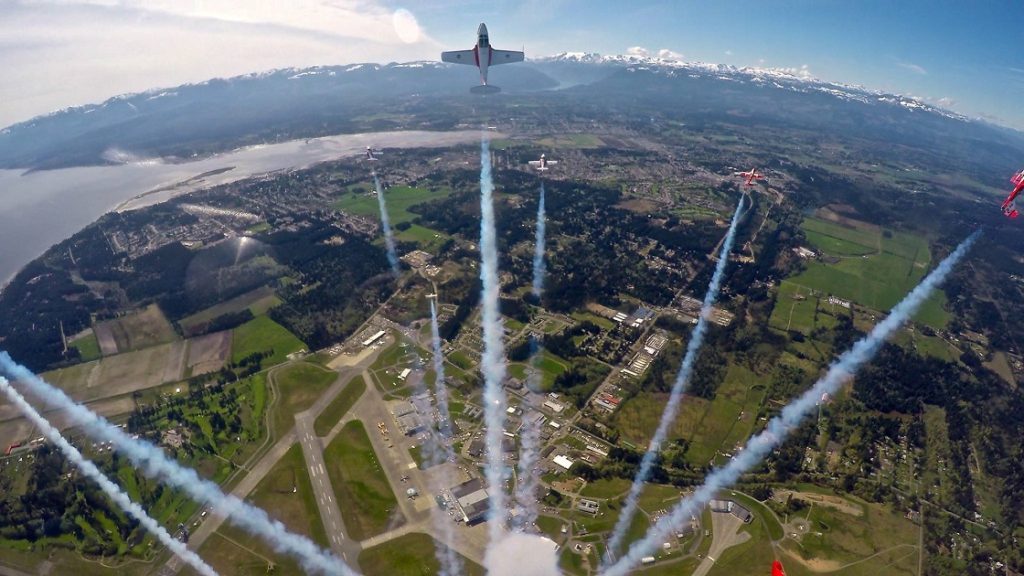 The Wetaskiwin Wings and Wheels festival/Supplied

Back on ground, some uber-talented street performers from around the world will be entertaining audiences around Alberta during three different festivals that will no doubt leave you wondering “how did they DO that?!”

The first kicks off in Edmonton from July 8-17, when entertainers will hit the pavement for the Edmonton International Street Performers Festival. Acts include break dancing First Nations group Rhythm Speaks, Jonathan Burns who has appeared on shows such as The Late Show with David Letterman and The Jay Leno Show, and Bendy Em who is known for her ridiculous flexibility. 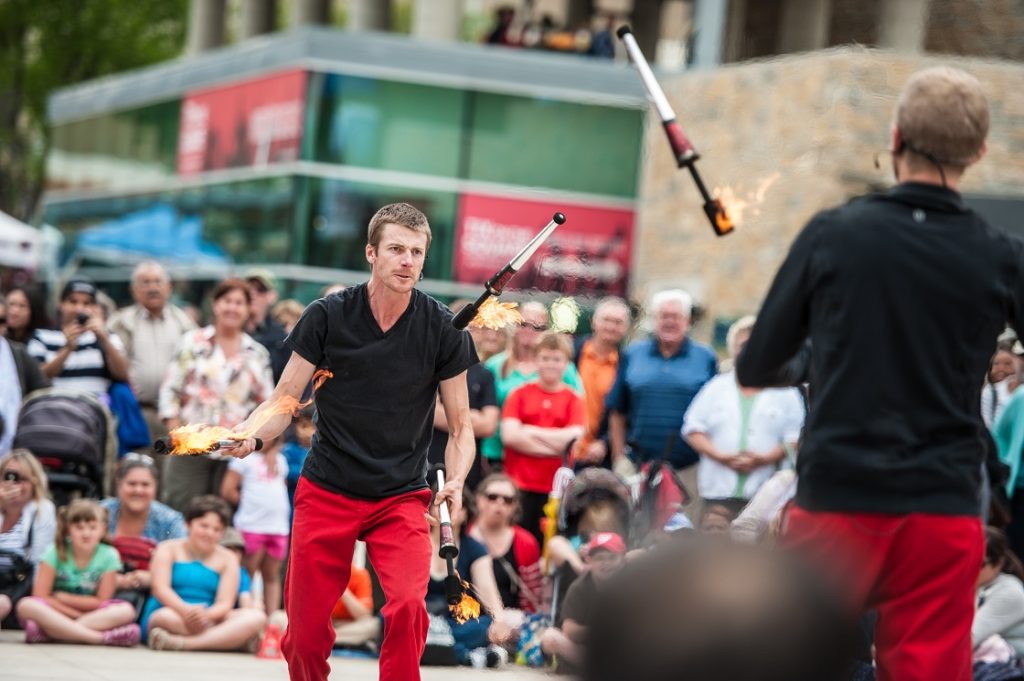 Back in central Alberta, Red Deer will host the Centrefest Street Performer’s Festival on July 30th and 31st. The family-friendly event includes live music, face painting, crafts and Circus World where the kids can learn some acrobatic tricks of their own. 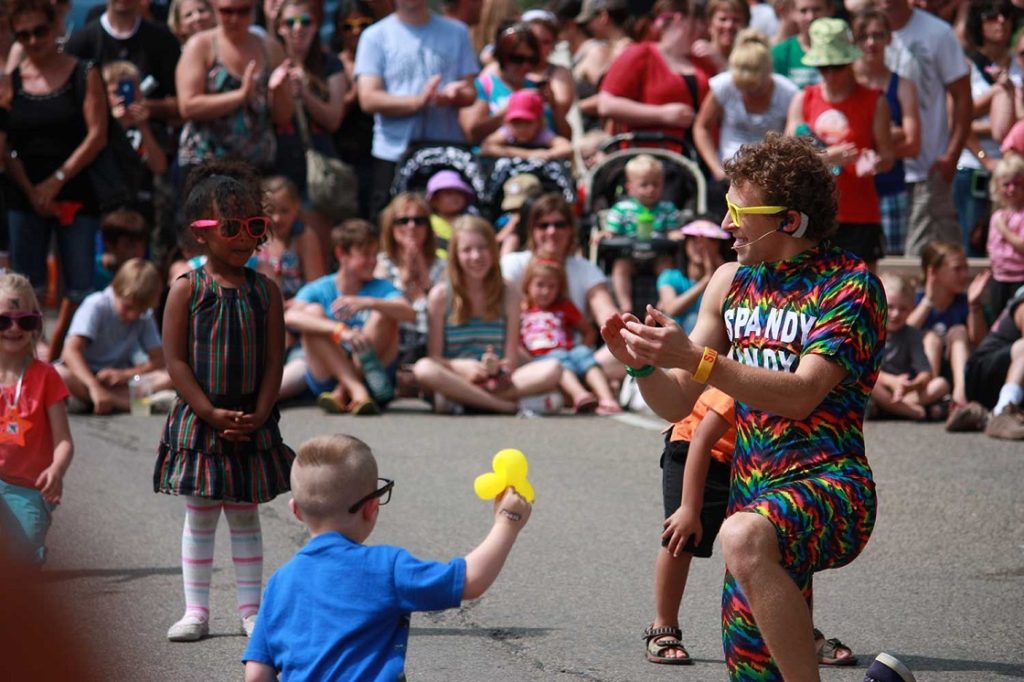 For even more information on the best summer festivals in Alberta, be sure to check out Travel Alberta.

Cycling the Legacy Trail between Banff and Canmore, Alberta

Epic outdoor adventures in and around Sundre, Alberta 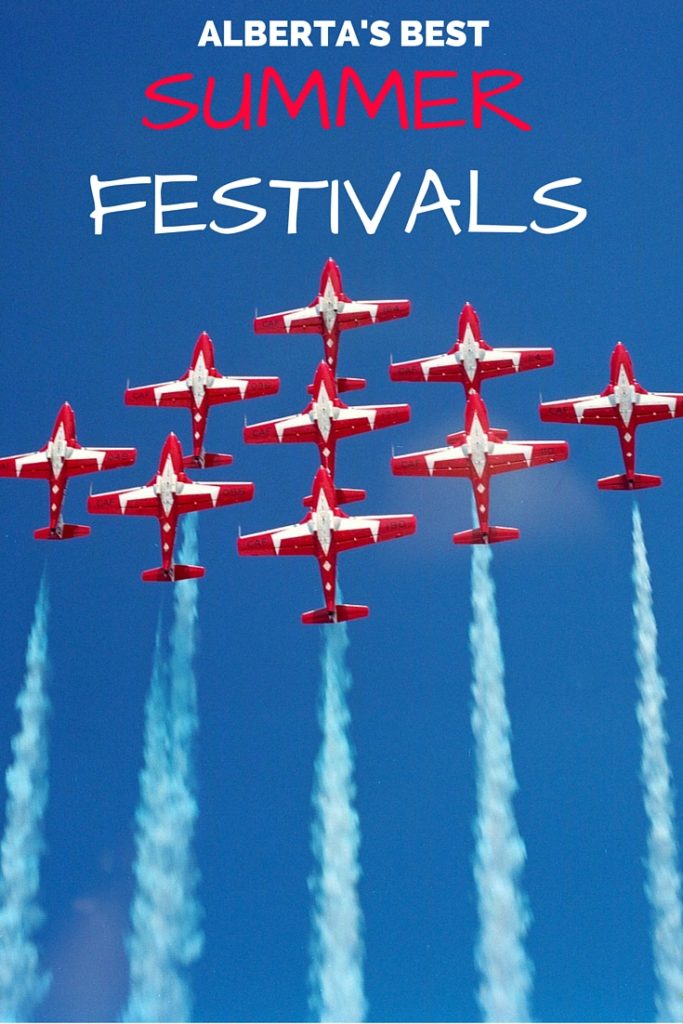