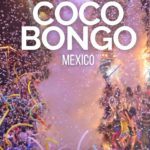 I never realized confetti bombs were missing from my life until I partied at Coco Bongo.

Being the ripe age of 30, I’d long ago come to terms with the fact that my days of dancing on speakers and doing fruity shots at nightclubs were long gone. Don’t get me wrong, I love partying, but usually find myself heading home by midnight unless said-party happens to be in a house and I can plant myself on a comfy couch with a nice glass of wine. So you can understand that when the group of friends I was in Cancun, Mexico

with announced we were going to a club—and not getting home until at least 4 a.m.—I wasn’t exactly looking forward to it. That all changed as soon as we walked in to the Coco Bongo show in Playa del Carmen, greeted with a frenetic atmosphere and tequila shots. 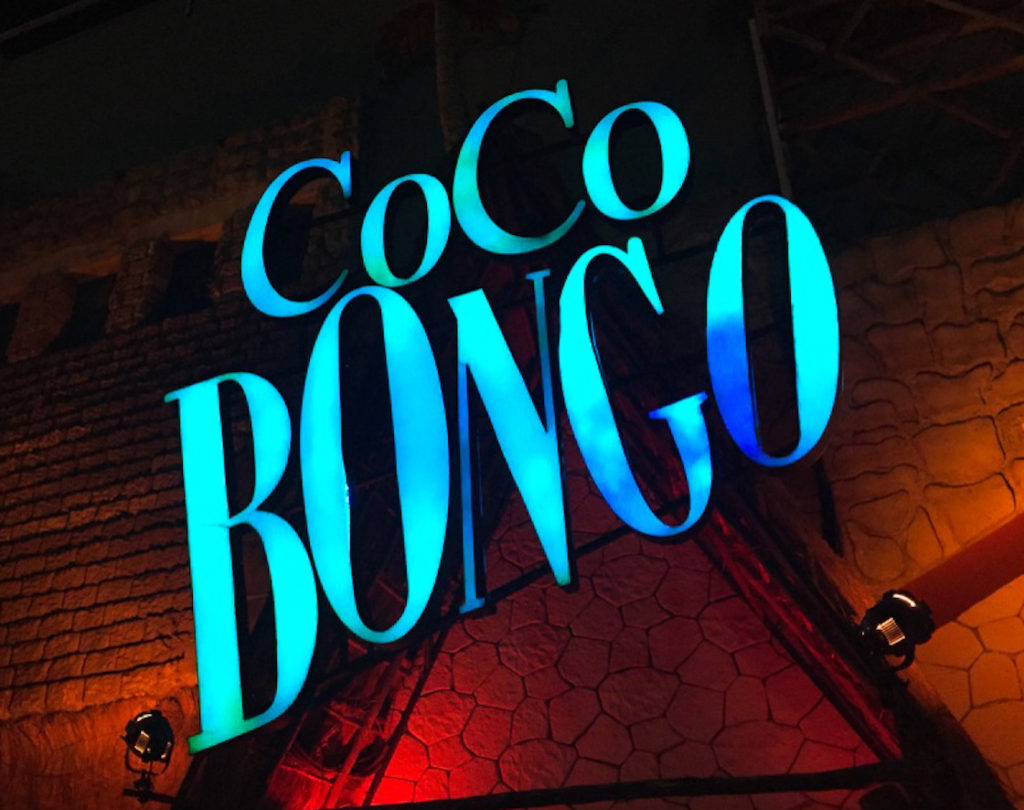 Our Coco Bongo experience had been booked through the resort we were staying at, setting us back only about $65 USD per person including transportation to and from Playa, entrance fees, and a reserved table right beside the stage with a private server. Oh, and unlimited drinks. All. Night. Long.

It took less than five minutes for our server to arrive with an entire tray full of booze (don’t ask how he memorized our individual orders) and we didn’t waste any time downing them while watching the opening act, which included a little person wearing an Ace Ventura mask surrounded by go-go dancers.

As they warmed up the crowd and the clock neared 11 p.m., club Coco Bongo filled with partygoers of all ages. I even spotted one woman who appeared to be over 70-years-old—and judging by her dance moves and the look of pure joy on her face all night, I think she enjoyed herself more than anyone! The VIP area was full of bachelorette and birthday parties, and the rest of us found spots around the venue which holds nearly two thousand people, pleased to find that there isn’t bad seat in the house thanks to its multiple levels.

Finally, it was time for the show to start…and what a show it was. 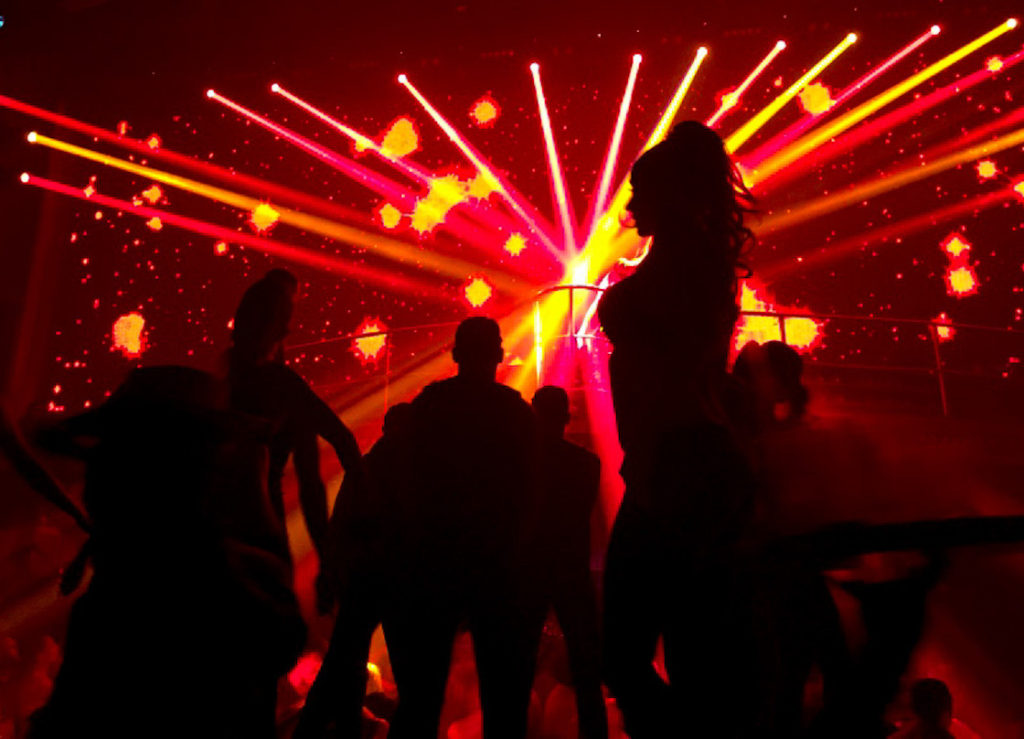 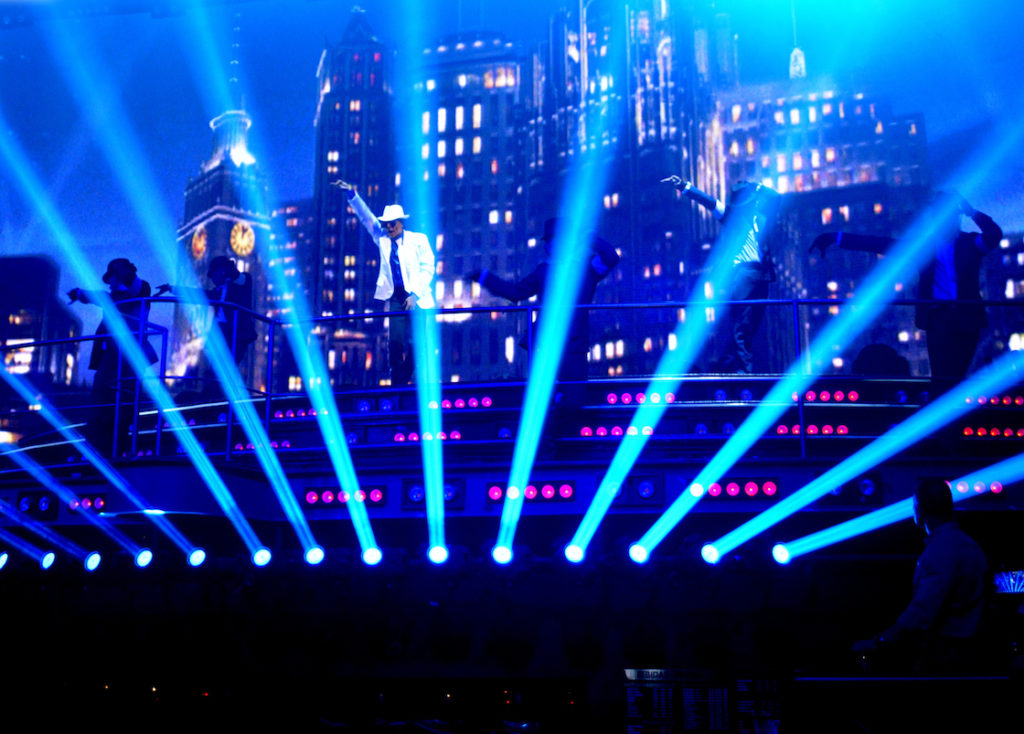 For the next four hours, we enjoyed what felt like a Las Vegas production on steroids. There were acrobats. Dancers. Strobe lights. Thumping music. Balloons raining down from the ceiling. Oh, and confetti. So much confetti, that we quickly learned to cover our drinks when the confetti bomb went off, as the paper pieces had a funny way of otherwise ending up in our glasses.

We watched in amusement as the Coco Bongo crew would frantically sweep the confetti up as soon as it hit the floor, only to have the scene repeat itself over and over again, an exercise in futility. Occasionally a siren would shriek, and suddenly that blast of cold air would torrent down, hilarity ensuing as everyone scrambled to keep their hair, dresses or drinks in place yet welcoming the refreshing jolt. 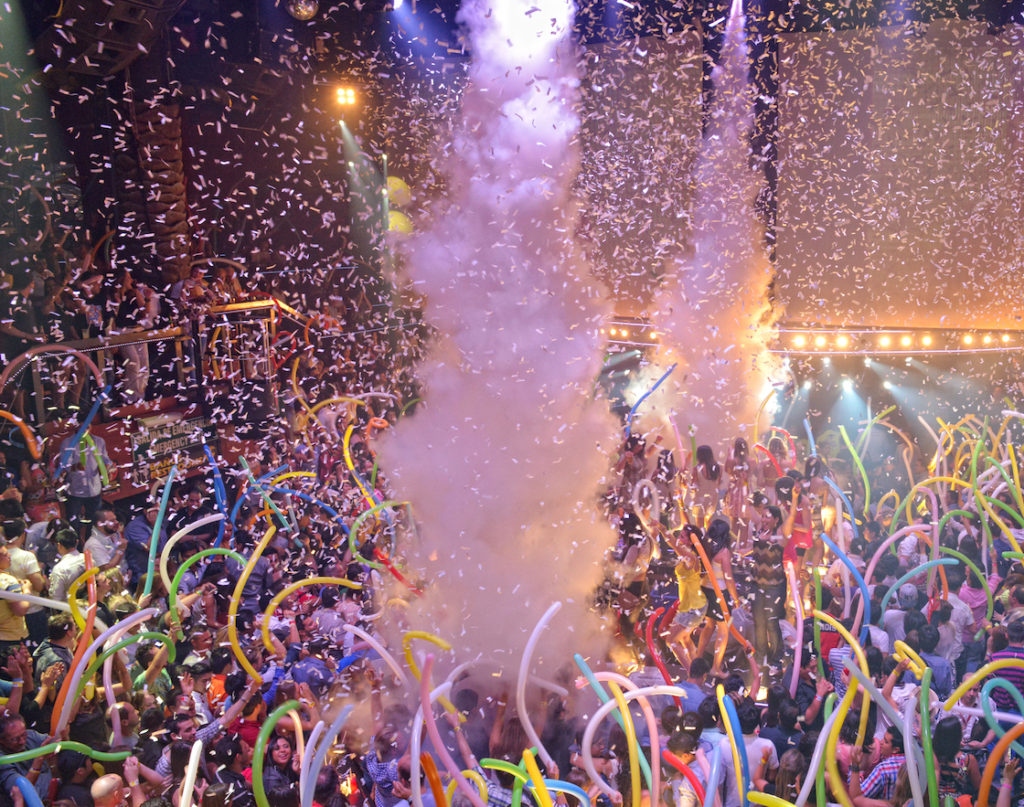 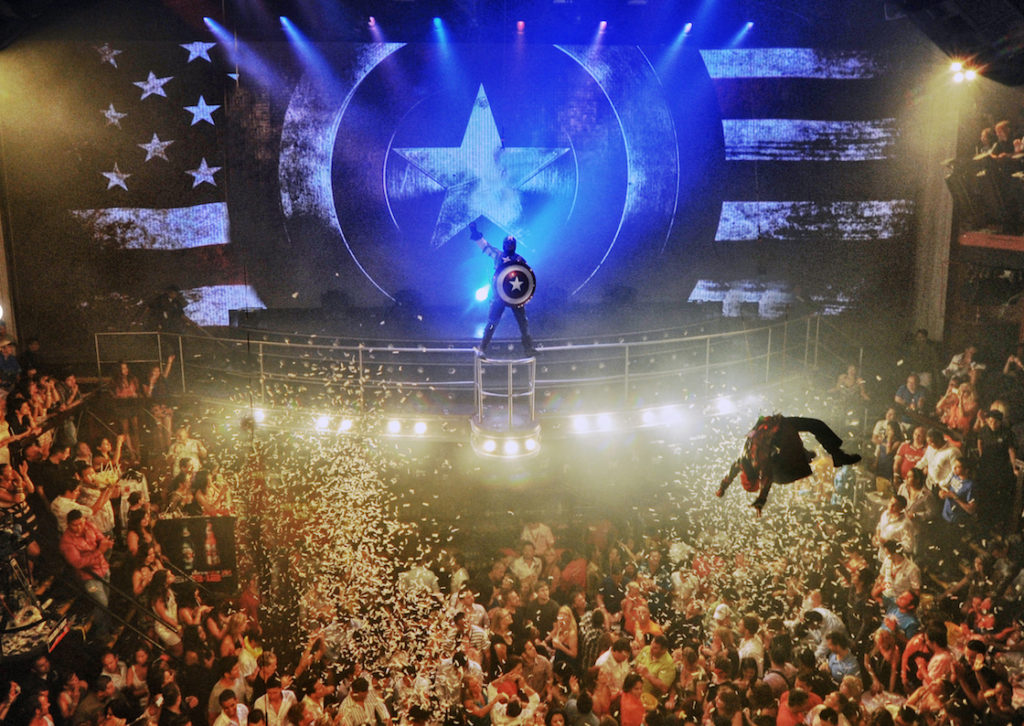 Perhaps most impressive was the quality of the show, with the talented performers morphing into the likes of Madonna, Michael Jackson and the ladies from the musical Chicago or Moulin Rouge, flawlessly executing highly-choreographed routines. At one point Beetlejuice made an appearance, there was a Pirates of the Caribbean showdown, and even a face-off involving Spiderman as he flew over the delighted crowd.

Downtime saw the Coco Bongo crew pull ladies up on stage to dance, some even heading up to a private platform where a wind gust suddenly shot up from below, causing their skirts to flip over their heads and the crowd to roar in appreciation (or shock, depending who you asked and what the ladies were or weren’t wearing underneath). 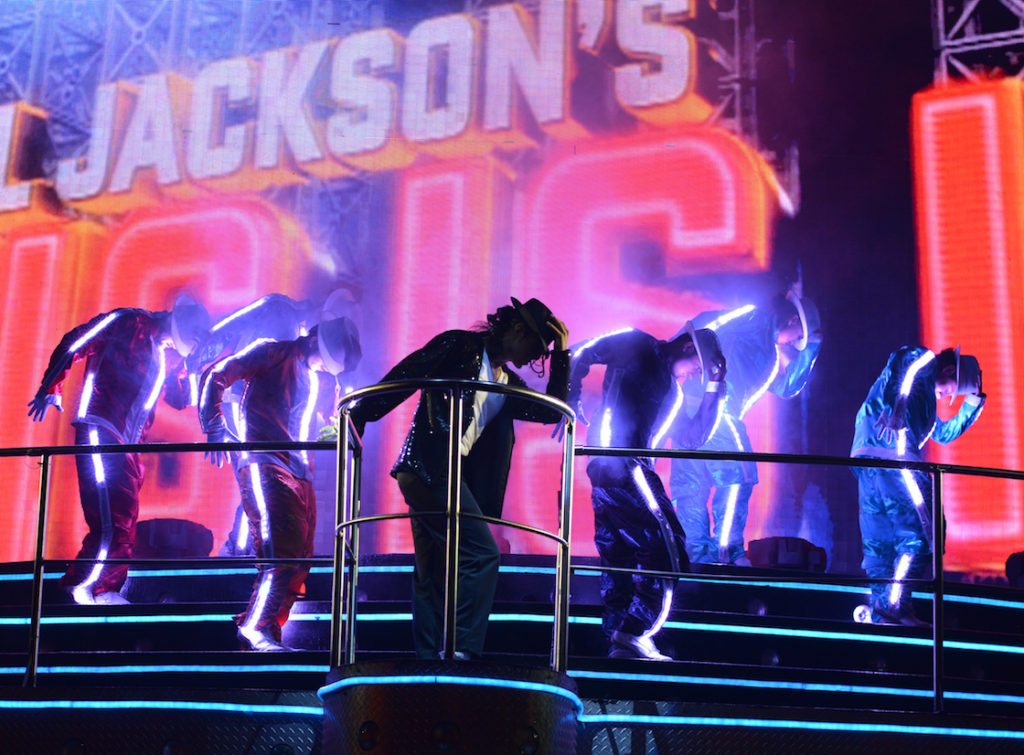 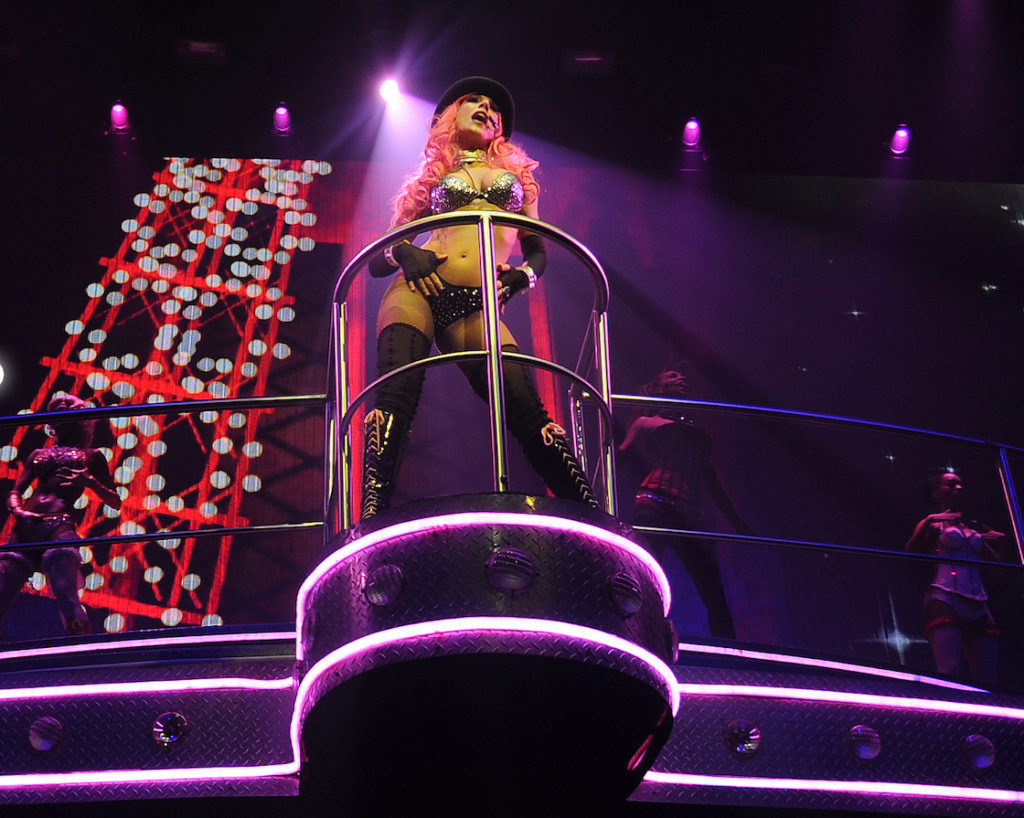 As the hours flew by and the liquor flowed freely, somewhere in the back of my mind I knew it had to be approaching dawn, but there wasn’t a single part of me that wanted to leave the party—not bad for someone who famously prefers an evening of Netflix over a night at the club.

But as all good things must come to an end, eventually the final curtain dropped, the stage was once again transformed into a dance floor, and we slowly made our way through the bits of confetti still littering the floor to head home. It’s safe to say that if all clubs were as fun as Coco Bongo, you can bet this 30-year-old would happily revert back to her party-people days. 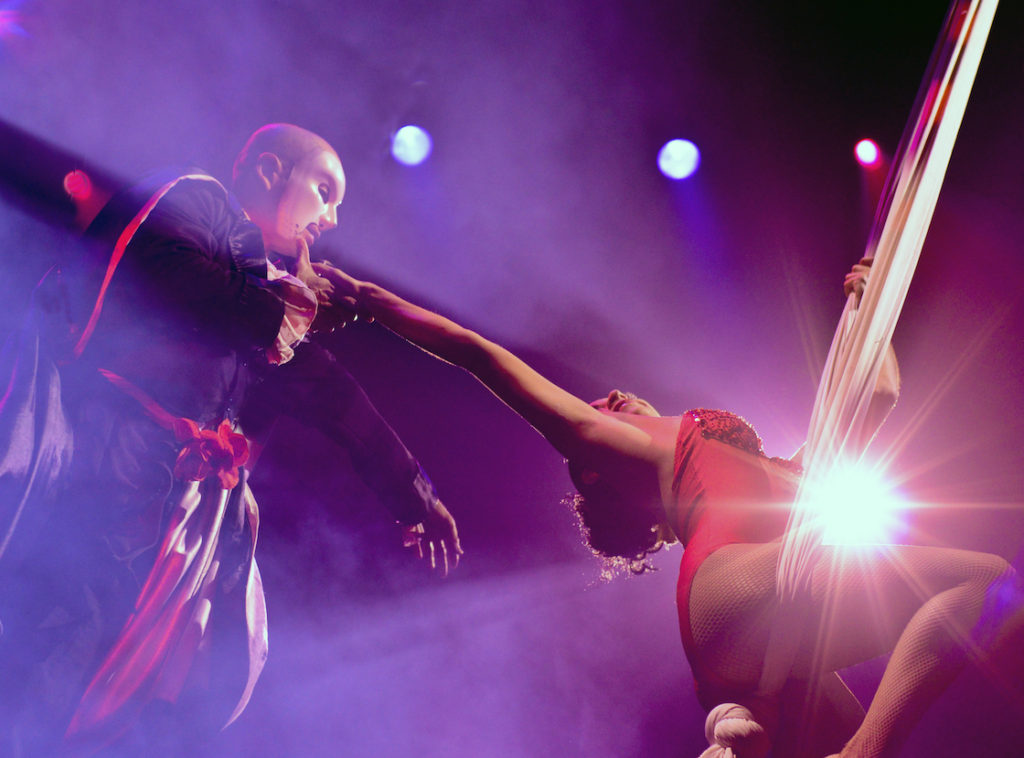 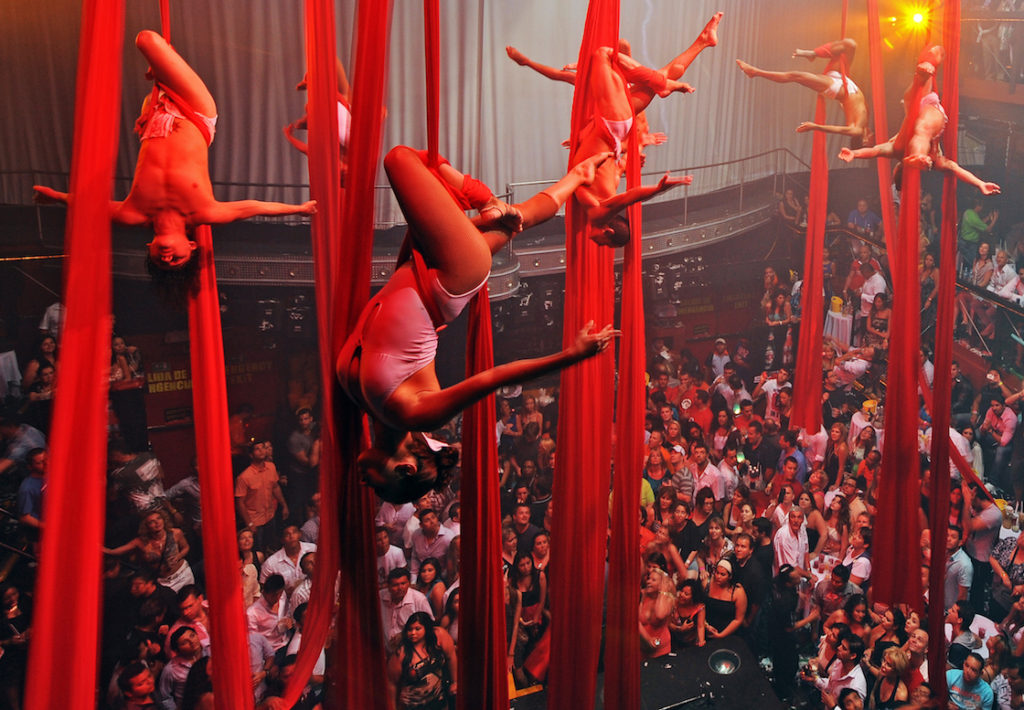 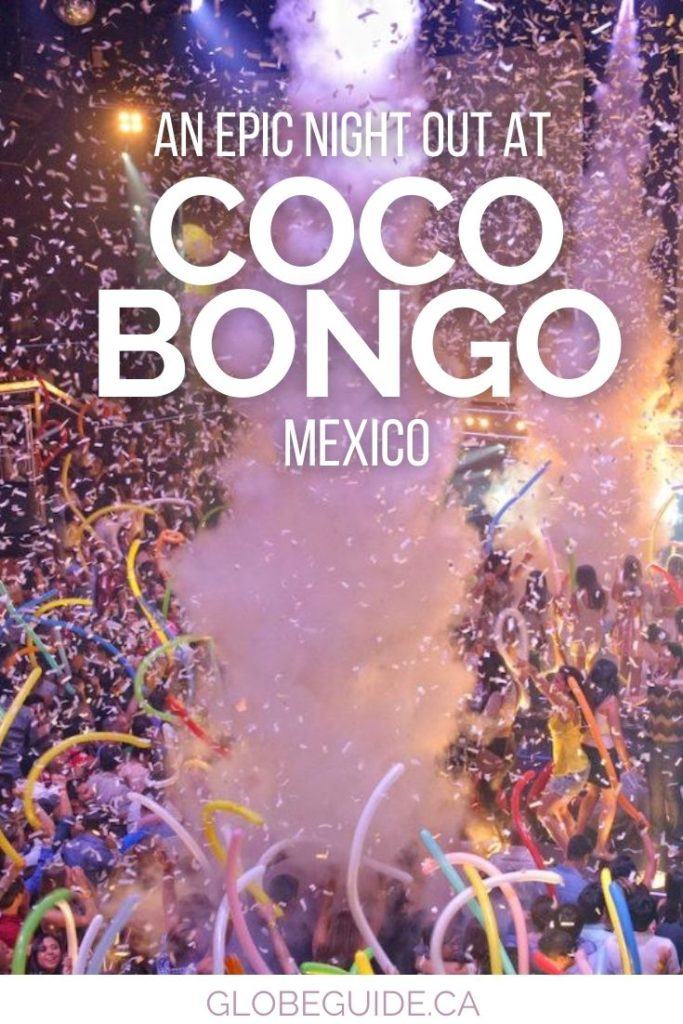 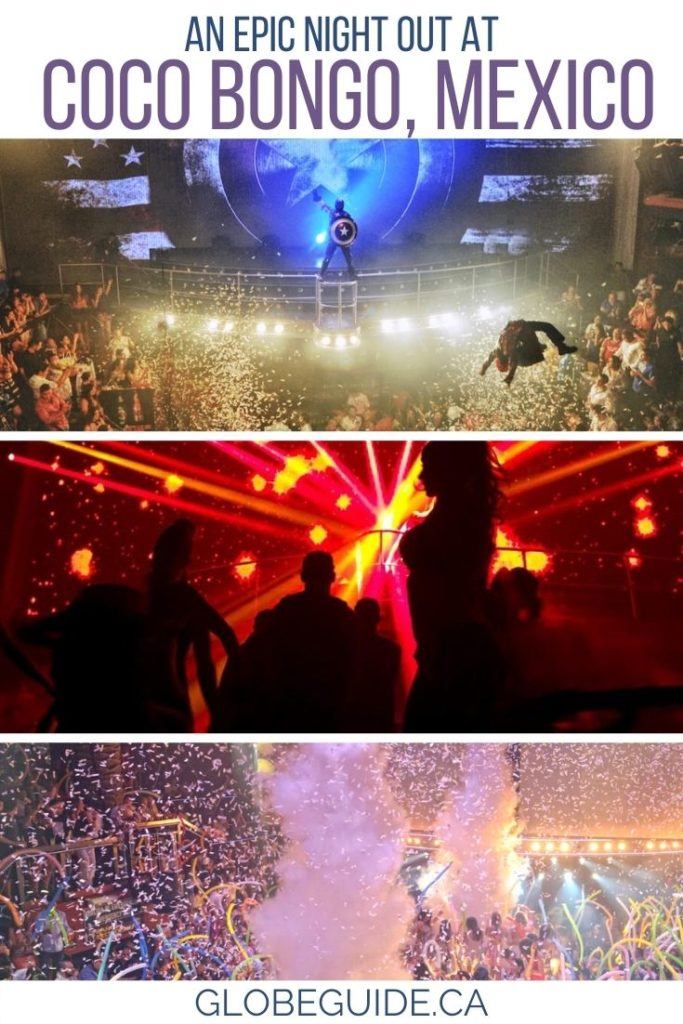 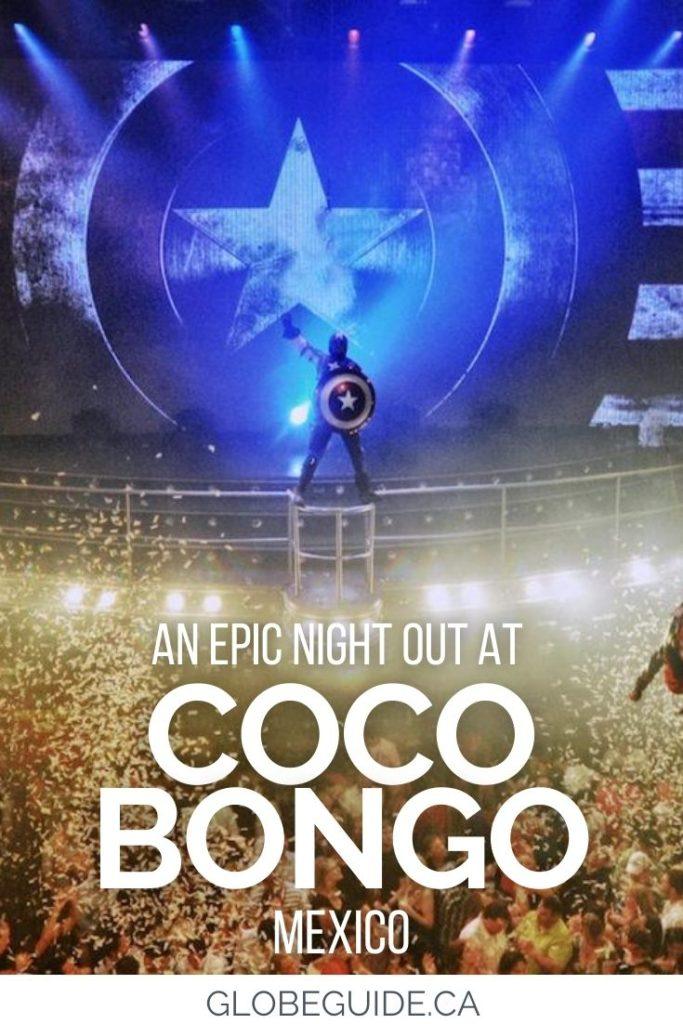