More bang for your buck: The world’s cheapest—and most expensive—cities

Heading abroad? A new TripAdvisor survey has come up with a list of the world’s least expensive cities, along with the ones that will blow your budget.

The report looked at 49 cities from the 50 countries that see the largest number of international visitors each year. It priced out the cost of a night out for two people, including accommodation in a four-star hotel, cocktails, dinner with wine and round-trip taxis.

The destination that gives travellers the most bang for their buck is Sofia, Bulgaria, which will set you back $158. It’s followed by Hanoi (Vietnam), Warsaw (Poland), Sharm el Sheikh (Egypt) and Budapest (Hungary).

The cheapest place to hail a cab is in Kuala Lumpur, Malaysia, while Cape Town, South Africa wins for best budget cocktails. 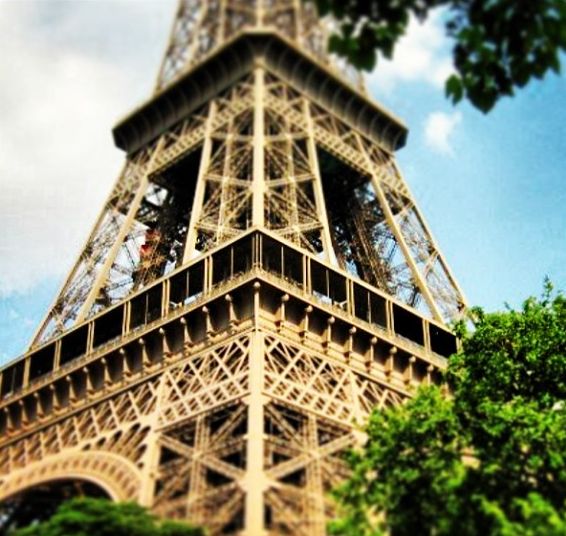 However, those heading to Europe are warned to watch their bottom line. It has four cities in the top five most expensive category, including Oslo, Norway which was ranked the priciest overall. A night there will set travellers back an average of $581 dollars.

The most expensive U.S. cities for travellers

On a boat: How to save money on your cruise