Everything you need to know about a Panama Canal visit 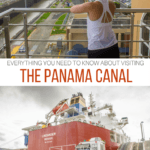 Whether sailing through or exploring it on foot, visiting the Panama Canal is one of the most popular things to see in Panama. Perhaps the world’s best example of engineering brilliance, the canal stretches 80 kilometres through the centre of the country and was designed as a shipping shortcut.

By connecting the Atlantic and Pacific oceans, it saves vessels from having to navigate all the way around South America to get to their final destination. 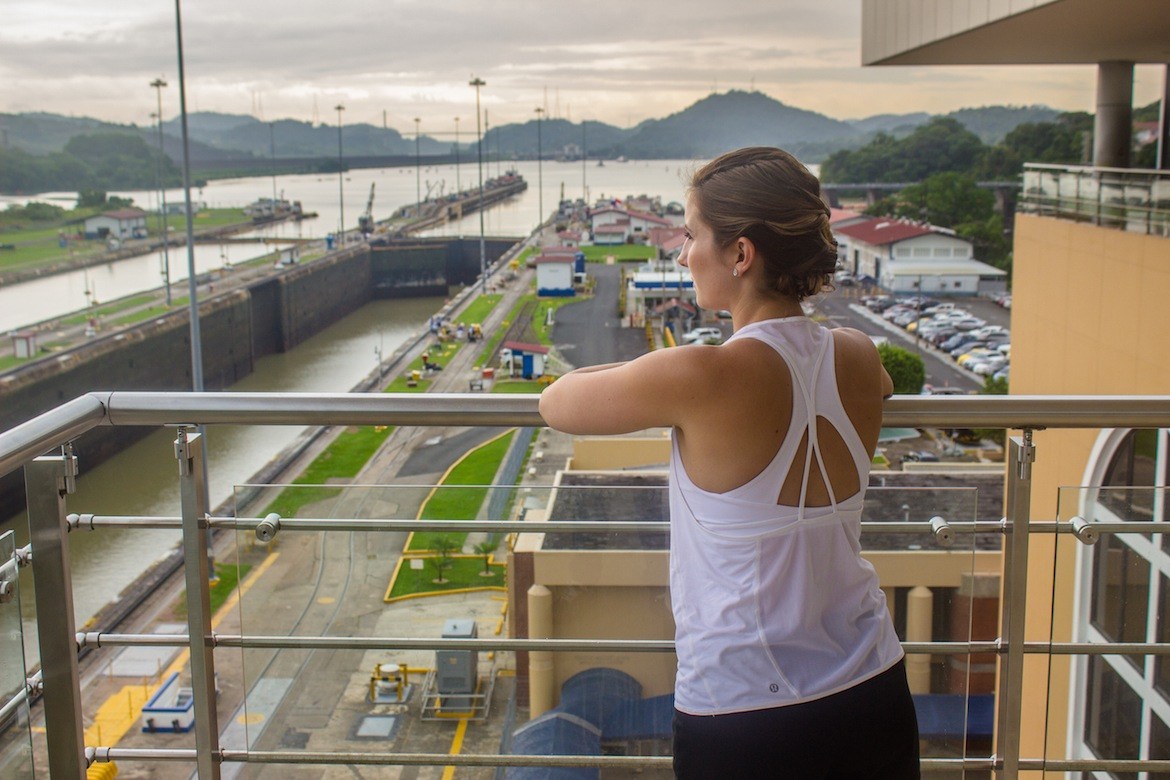 Construction originally started over a century ago by the French, but they were thwarted by things like skyrocketing costs, illness and harsh conditions. The project was greenlit again after Panama separated from Colombia and signed a treaty with the USA, at which point workers mostly from the Antilles tackled the massive undertaking. It opened for business a decade later in August 1914, and Panama officially took control on December 31, 1999.

Operating around-the-clock, the canal sees some 40 vessels pass through each day, including tankers, cargo ships, yachts and cruise ships. The system is made up of three sets of locks (the third was inaugurated in 2016), which raise ships from sea level to the same height of the Gatun Lake—a two-step process that sees the vessels raised an impressive 27 feet to get through each gate.

Passing through the locks only takes about 15 minutes, before ships set off on their eight-to-10 hour journey to sail the length of the canal. 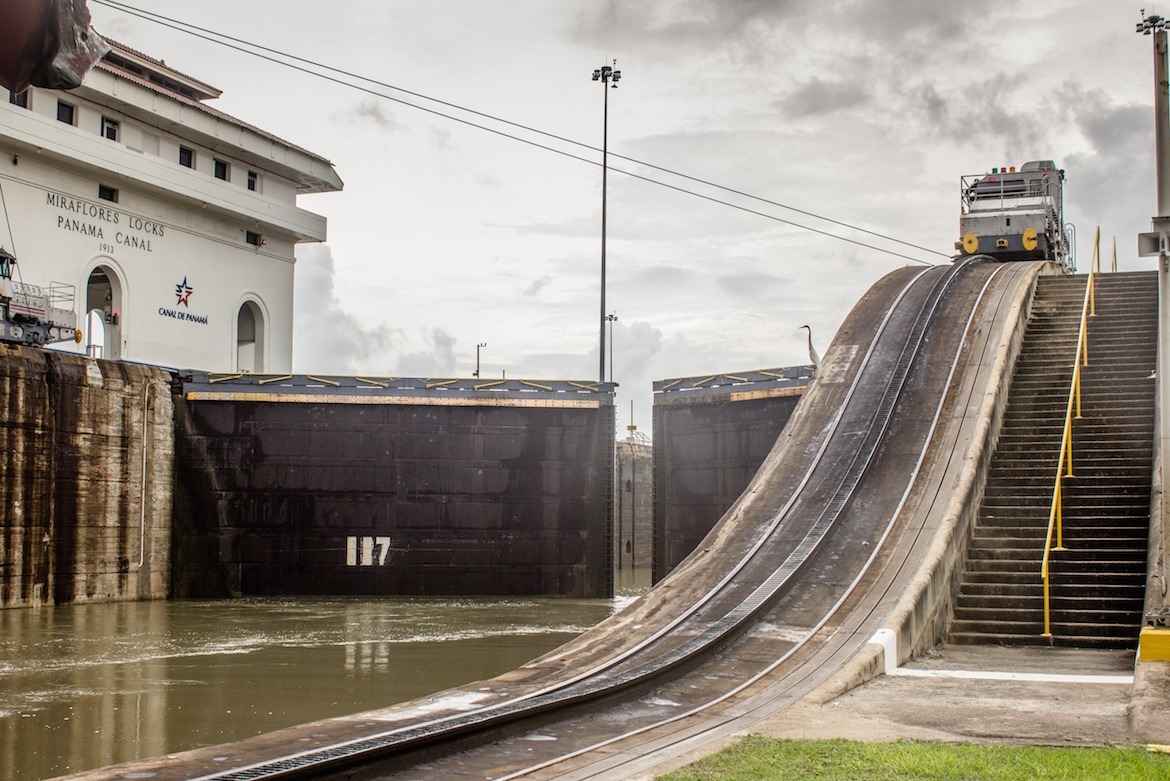 There are a few different ways that visitors can watch a passing, including experiencing it first-hand on one of the Panama Canal tours that goes through the locks. There are plenty of cruise ships that make canal trips, as well as one-day boat tours that start from Gamboa where the Chagres River empties into the canal.

They then set off nine miles toward the locks and pass through them, eventually ending the journey at the Amador Causeway. 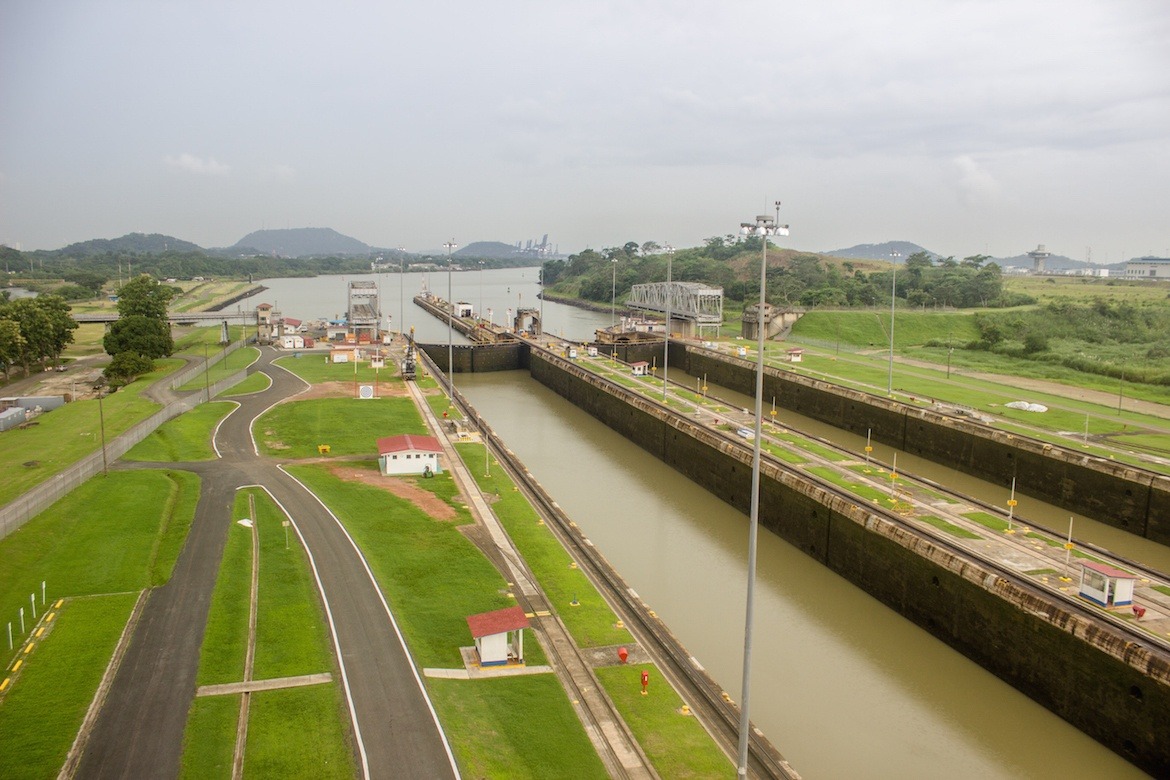 Those short on time should opt to make the trip out to the Miraflores Visitor Centre instead. There, outdoor viewing platforms offer a birds-eye, unobstructed view of the Miraflores set of locks, making this the best way to see the Panama Canal in action. Exact transit times are available so guests can schedule their visit to coincide with a ship passing, and since it changes daily it’s best to call the visitor centre beforehand. 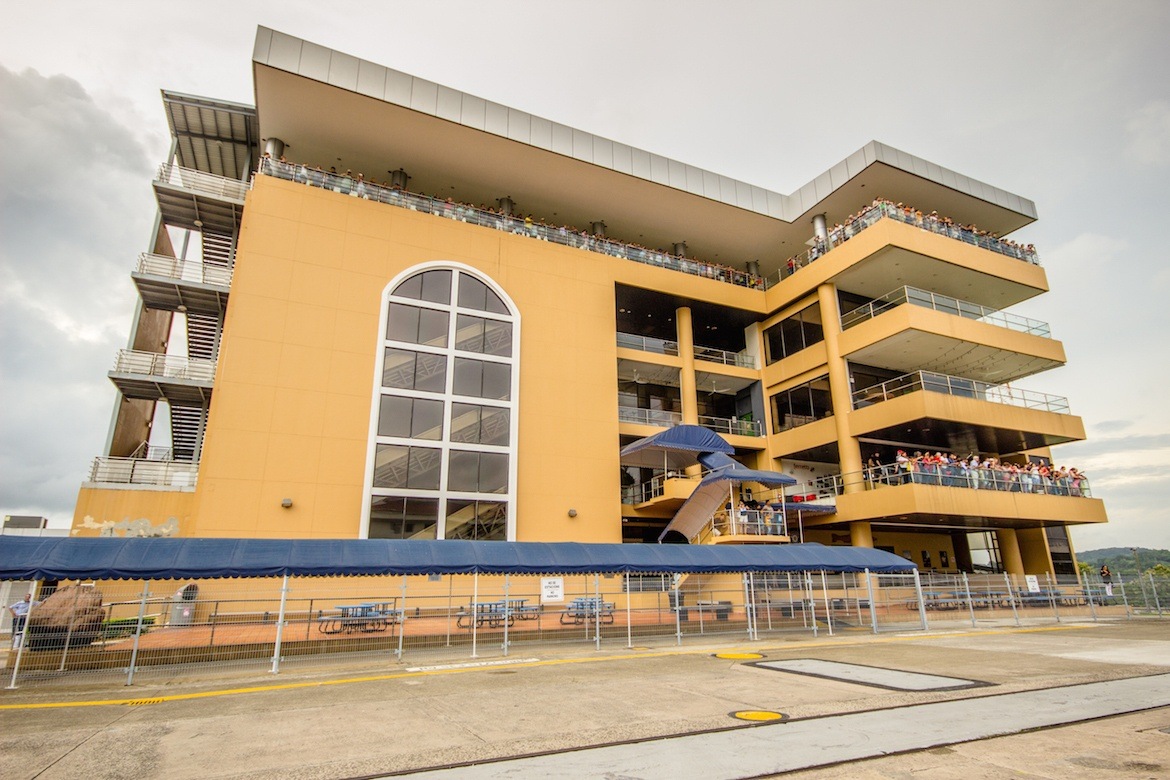 While there’s no question that witnessing a vessel pass through the locks is the highlight of any Panama Canal visit, the interpretive centre inside is also well-worth a stop to understand the true brilliance behind its construction.

A 10-minute long video detailing its history plays every hour on the hour, and is a great way to kick off a tour before heading into the museum. There, visitors will find four exhibition halls housing actual artifacts from the building of the canal, as well as interactive exhibits. 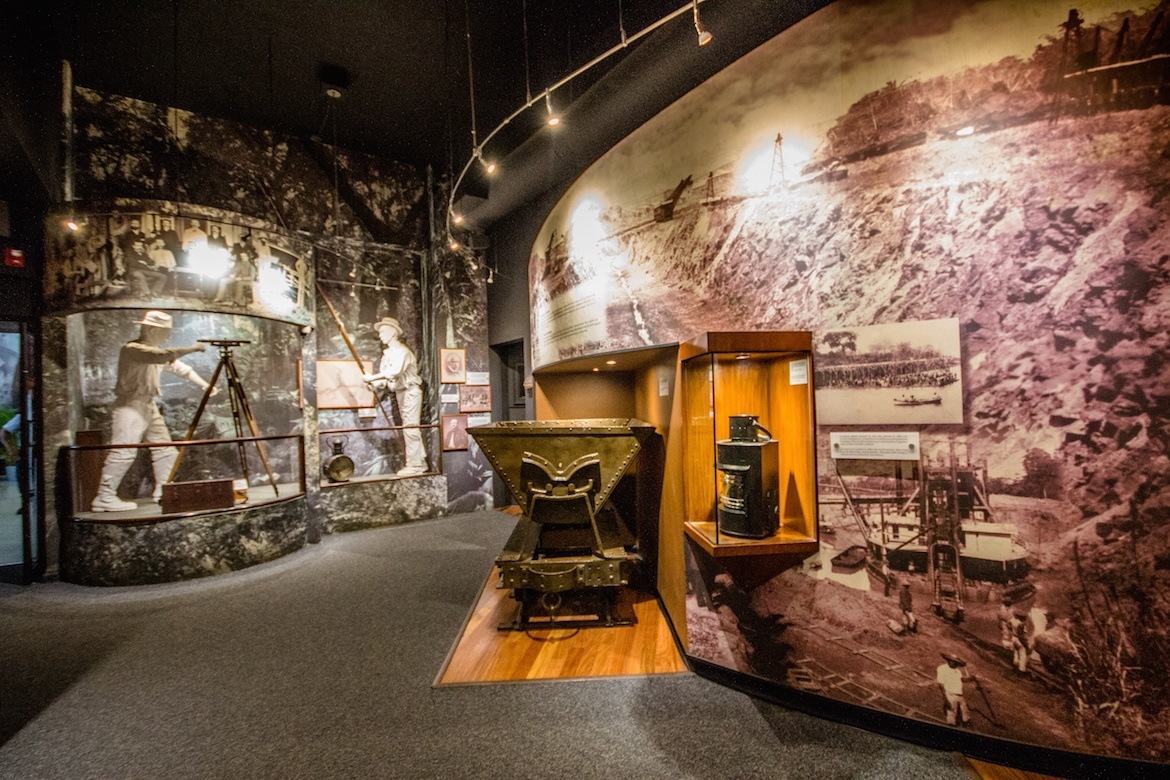 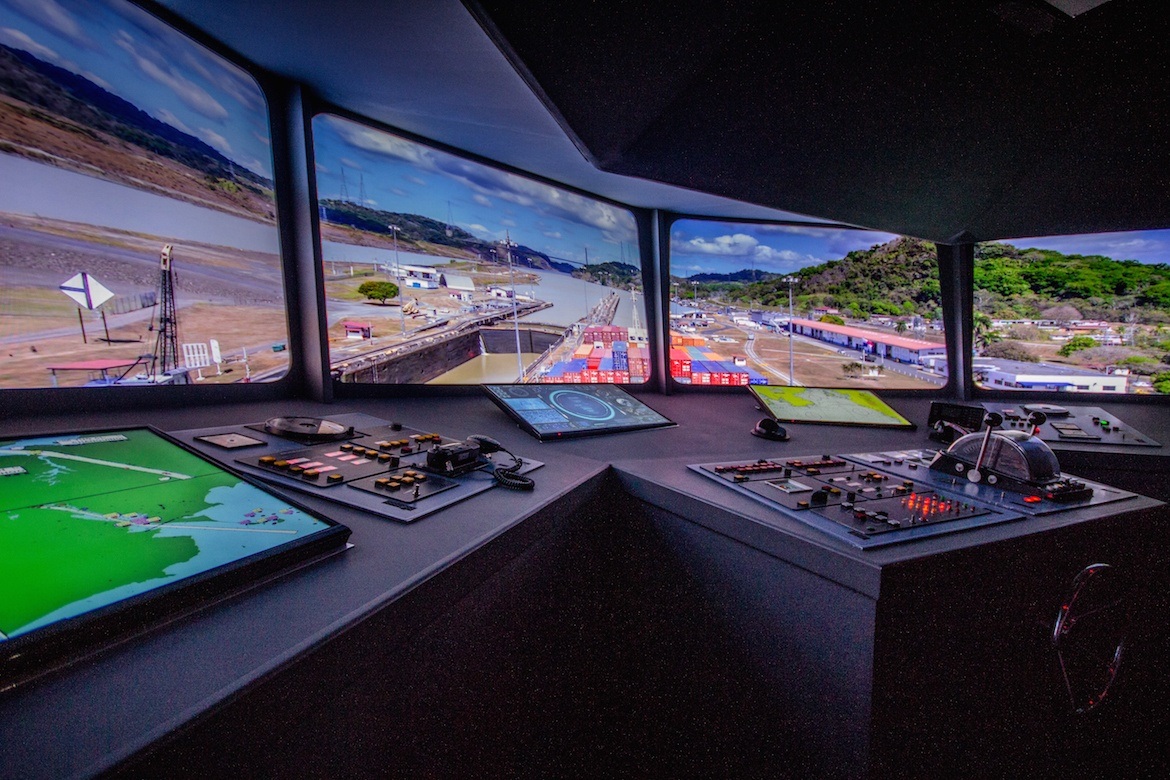 How to get there: The drive from downtown Panama City to the canal takes approximately 45 minutes, by private car or taxi. There’s a local bus that heads all the way out to the canal, as well as many organized group tours as it’s considered one of the best day trips from Panama City.

Where to stay: Those wanting to stay as close to the canal as possible should book at room at the Holiday Inn Panama Canal, which is on the site of the former U.S. base just a two minute drive from the entrance. Click here to book

Top tips: Discounts on admission are offered to visitors who visit both the canal and the BioMuseo, which is a top attraction in Panama City.

When to go: The best time of day to visit the Panama Canal changes daily, depending on when ships are scheduled to go through. While the visitor centre closes at 5 p.m., the on-site restaurant is open until 11 p.m. Tuesday through Saturday. It’s a great option for visitors who’d like to experience the canal at night without any crowds, while enjoying a great meal. 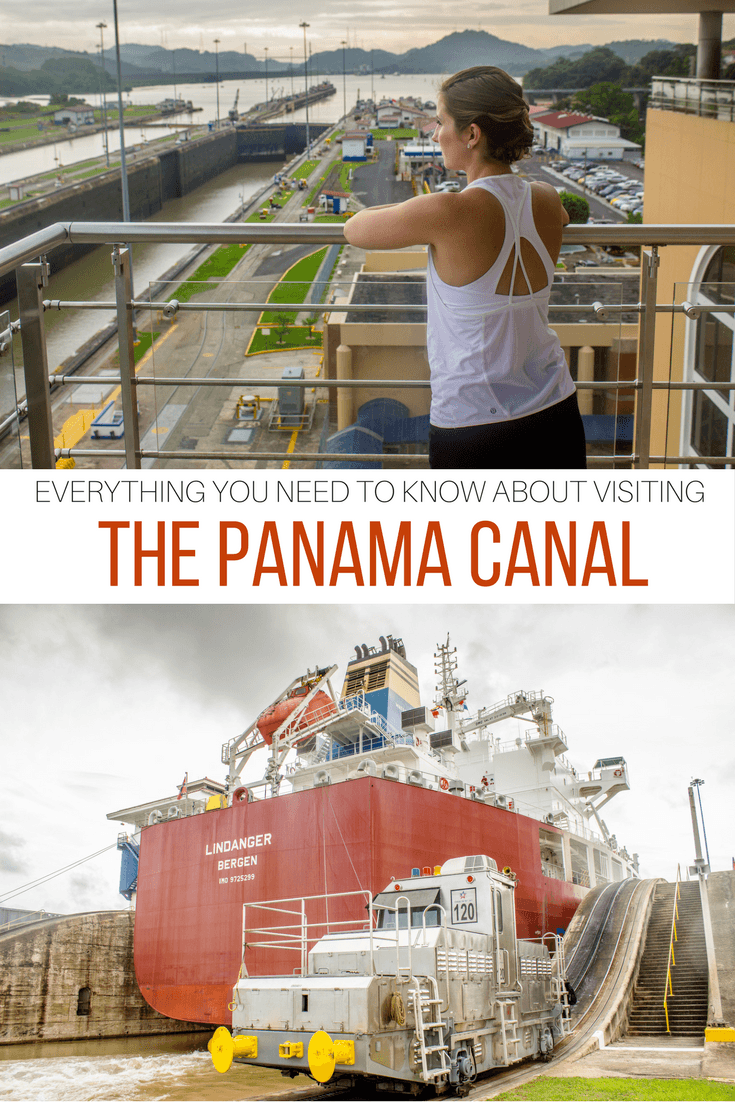