How my VRBO booking lead to a post-Christmas nightmare 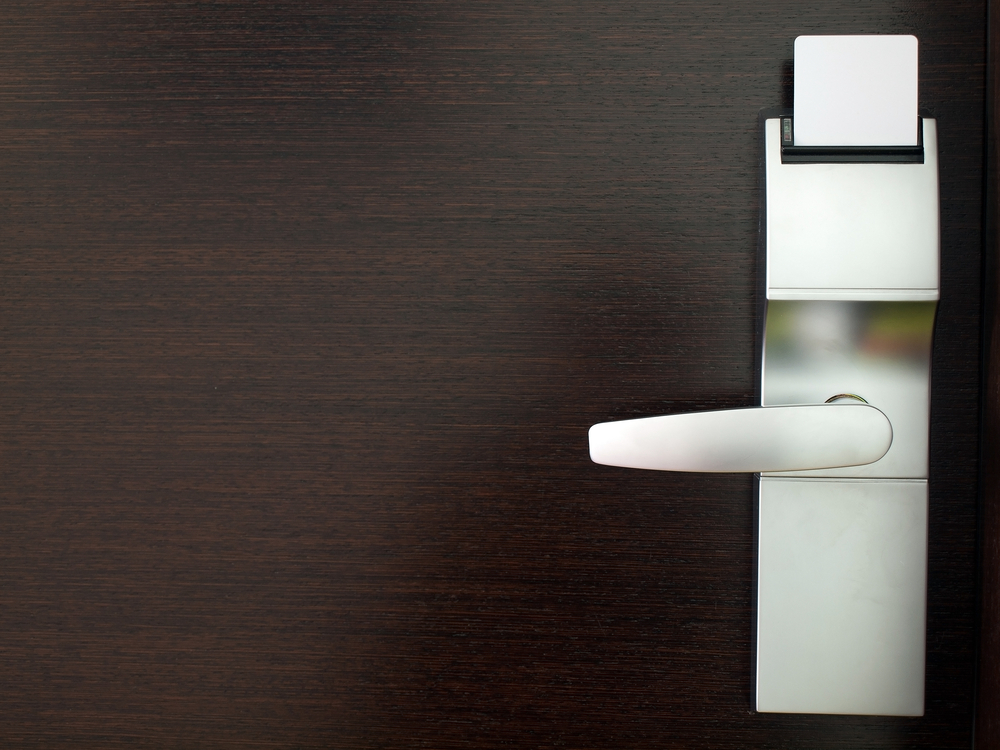 Don’t ever book a room through VRBO.

You’re probably thinking, “Tamara, why so dramatic? What could possibly be so bad about a website that links property owners around the world with travellers, offering alternative accommodation to hotel rooms or hostels?” Well, get comfortable dear friends, because this story is a doozie. Police involvement, blatant lies and stolen money: yup, this one’s got it all. And at the root of it is VRBO’s complete unwillingness to do a single thing about it.

This tale began when my family was planning a Christmas getaway to Canada’s beautiful Rocky Mountains. Since there were so many of us we needed a couple units, so we booked a large suite at a hotel, and I managed to find a smaller suite in the same hotel that was owned independently, and listed on VRBO for half the price the hotel was charging. “Man, I’m so smart” I idiotically thought at the time, about my steal-of-a-deal. Guys, even travel writers get it wrong sometimes.

The unit owner who we’ll refer to as “P” was wonderful at first. He promptly accepted my reservation (plus a $200 damage deposit which I just *knew* we’d get back, because I’ve never so much as overturned a garbage can in a hotel room) and was good about staying in touch ahead of our check-in on Christmas Eve. Everything sounded great, and the whole fam jam was looking forward to our getaway. 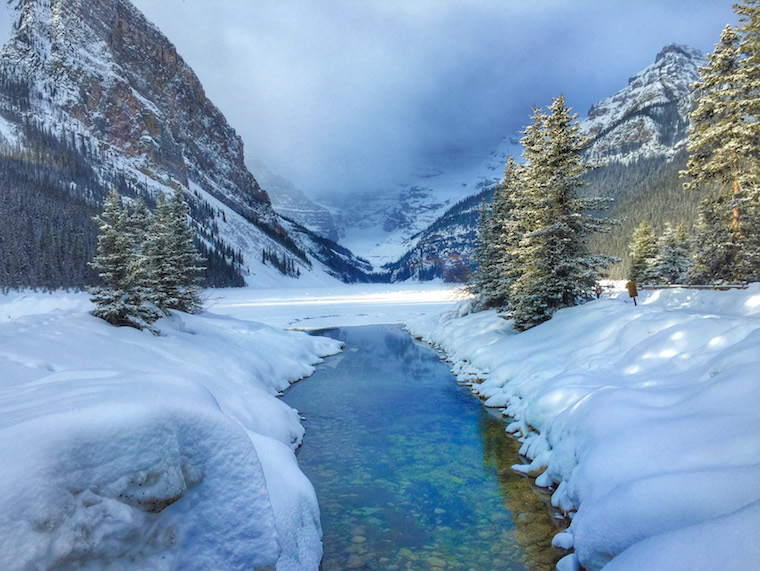 Fast forward to Christmas Eve, and we had a couple of sudden cancellations in our group so we didn’t need the VRBO unit anymore. I emailed P right away, saying “I obviously don’t expect any sort of refund from you, but I’m wondering if there’s any chance of perhaps getting the cost of whatever you’d normally pay to have it cleaned refunded to us along with the damage deposit.”

To my delight, he said he’d be happy to refund us for the second night since it was more than 24 hours away, along with the damage deposit which would be a total of $300 back. I thanked him, wished him a happy holiday, and continued on my merry little way.

Well, after checking into our hotel room, we realized we had nothing to light our Christmas candles with. The attendant at the front desk was unable to help and my mother-in-law was getting a tad stressed about our lack of ambiance, until it suddenly dawned on me: the VRBO unit we’d rented (and paid for) might have something! So off I went down the hall, spending a grand total of 90 seconds in the suite opening kitchen drawers until I found some matches. I ran back to our room, lit the candles, then ran back to the VRBO unit and put the matches exactly where I’d found them before leaving and securely locking the door behind me. Christmas was saved! 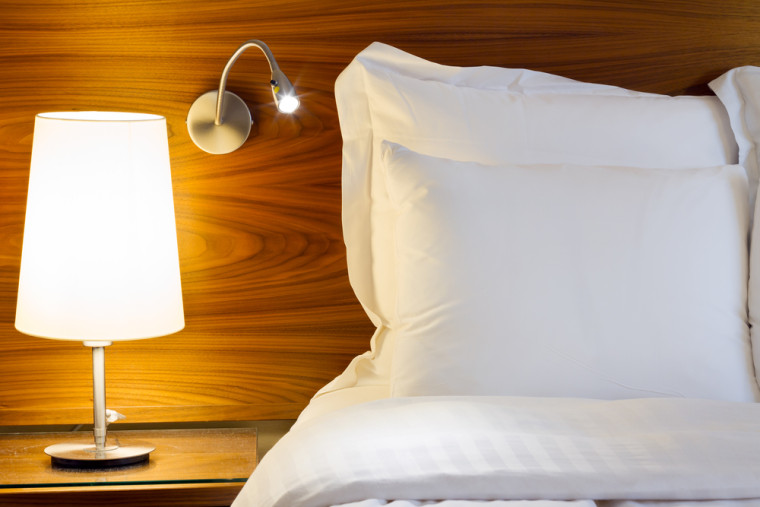 Now, this is where it gets interesting. Days later, I received an email from P asking if we’d ended up staying in his unit. I replied that of course we hadn’t, but now that he mentioned it I had gone inside to grab matches— a fair trade I thought, since we technically spent $100 to rent the room that night and didn’t even use it.

Well. The email I got back was something else. To paraphrase, he essentially accused us of trespassing, trashing the unit, and threatened to call the RCMP. Oh, and we wouldn’t be getting any of our money back.

Now, I clearly don’t need to explain to you dear readers how ridic that is, because you are reasonable human beings with brains and sensibility. How could one person, who walked into a unit in their socks for two minutes, allegedly inflict so much damage to a unit…on Christmas Eve, no less? Oh, and shall I remind you that I make my living off travel writing, so trashing hotel rooms probably wouldn’t make for a great business model.

As you can imagine, my email back essentially consisted of asking what the deuce he was talking about, and please send back my money now. I also requested that he phone me so we could have a conversation about it like responsible adults—but *shocker* he refused, adding he’d been in “touch with local authorities.” Isn’t that interesting how someone who stole $300 is the one unwilling to communicate? Anyway, my husband managed to get him on the phone, but while P acknowledged that he knew we didn’t stay in the unit, he also refused to send us photos of the “damage.” What a surprise. Oh and for the record, we were never contacted by any “local authorities” regarding an “investigation.” 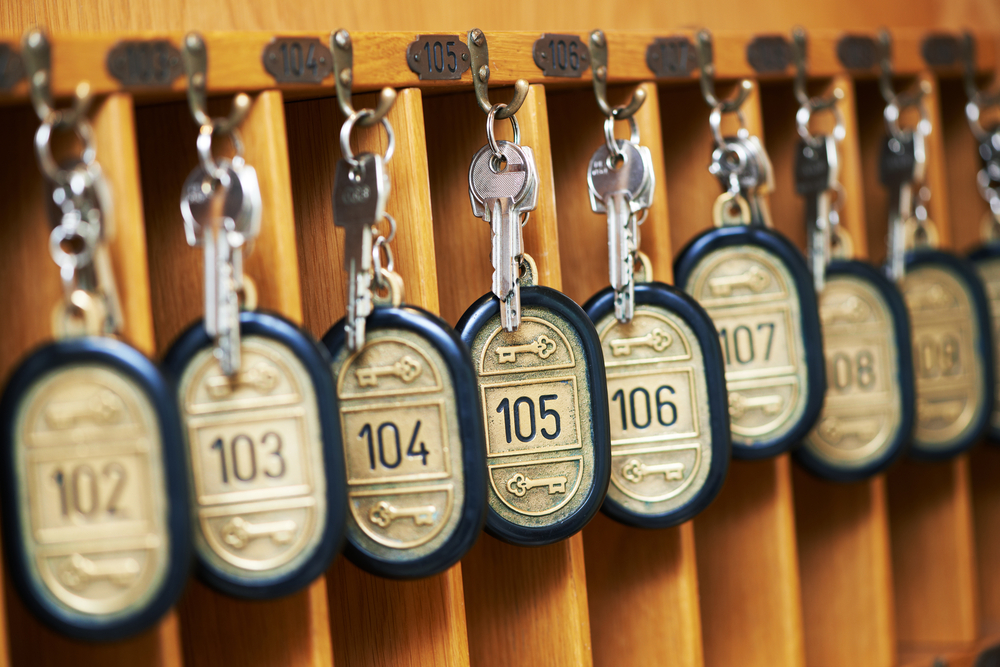 So at this point you’re probably wondering where VRBO was during all this. Well, let’s just say they washed their hands of it, fast. I contacted them early on in my dealings with P the Pathological Liar, explaining our arrangement and that he was refusing to return the damage deposit, and to please reverse the charges as I’d made the payment through their portal. Initially they were responsive, saying they’d recorded my complaint on his account and were waiting for him to respond. But a couple days later, with no further explanation, they played the Get-Out-Of-Jail-Free card and wrote:

Umm…pardon? All of the queries take place through VRBO and payments are processed through their website, but they’re not “involved” in the transaction? That’s a new one.

I recognize that VRBO itself is not responsible for the conduct of its unit owners (and I’m sure 99.9% of the property owners listed on the site are fantastic humans), but in our case VRBO did absolutely nothing to try and rectify the situation despite the business transaction occurring through their website. Throughout the entire ordeal, all they did was send canned responses back including gems such as “we cannot make any reversal of the charges due to privacy reasons” (huh?!), which leads me to believe that VRBO makes a habit of facilitating and processing everyone’s payments, collects their commission, then skedaddles as soon as there’s even a hint of a problem. 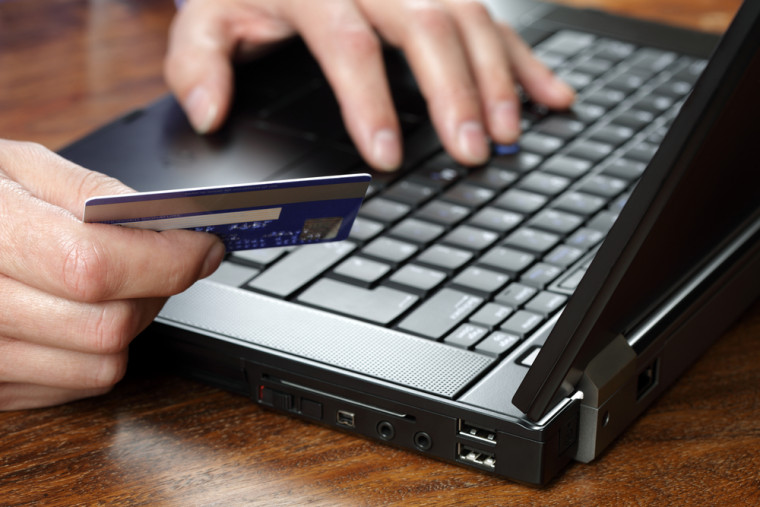 I truly hate to have to publicize things like this, but unfortunately I had only rented through VRBO one other time before this incident and also encountered a problem. In that case, the unit owner double-charged my credit card a few months after our stay, and offered no apology or explanation when I called them out on the transaction, which leads me to believe it was completely intentional and they were hoping I wouldn’t notice $1400 disappearing from my account.

As someone who has stayed in hundreds of hotels, B&Bs and hostels on five different continents and never encountered an issue following my stay, I’m throwing in the towel on VRBO and its affiliated companies. It’s simply too risky to leave my money in the hands of a company that has no protective measures in place for its customers. For those considering a rental through VRBO, I urge you to consider my experiences and think strongly about whether you’re willing to expose yourself to so much risk while you should be enjoying your holiday.

How to get a hotel room upgrade (without begging)

The secret to getting a luxury hotel room for half price 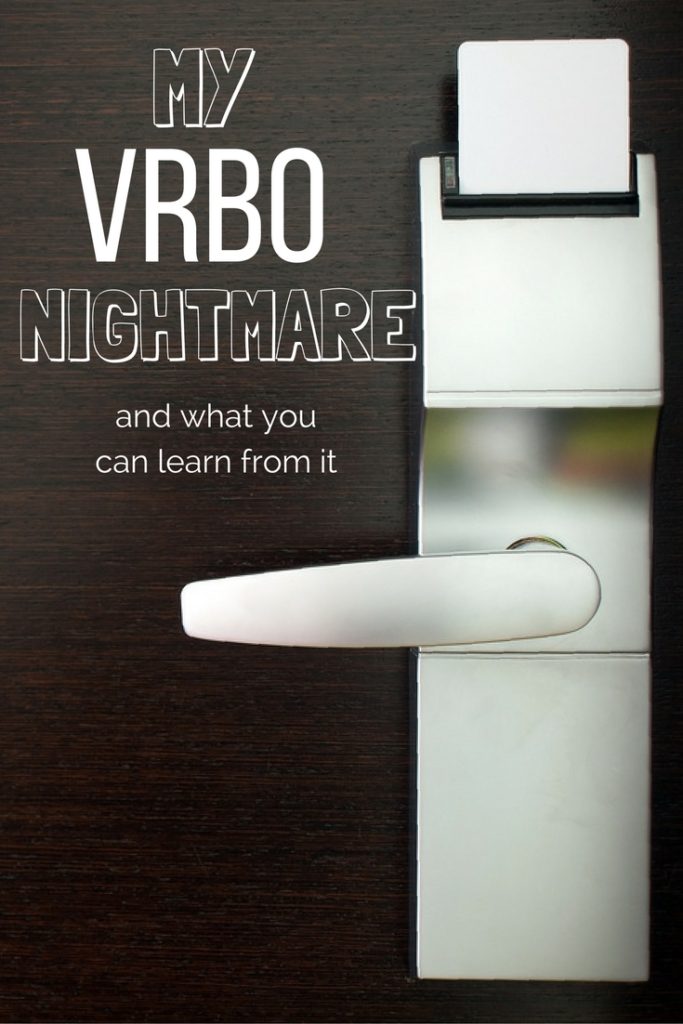 Welcome to lovely Leipers Fork just outside of Fra

Larch season is in full season in #kananaskiscount

Name a cuter historic downtown area than the one i

Ever gone to a concert in a cave? This is the Dun