5 things I learned from being robbed on the road 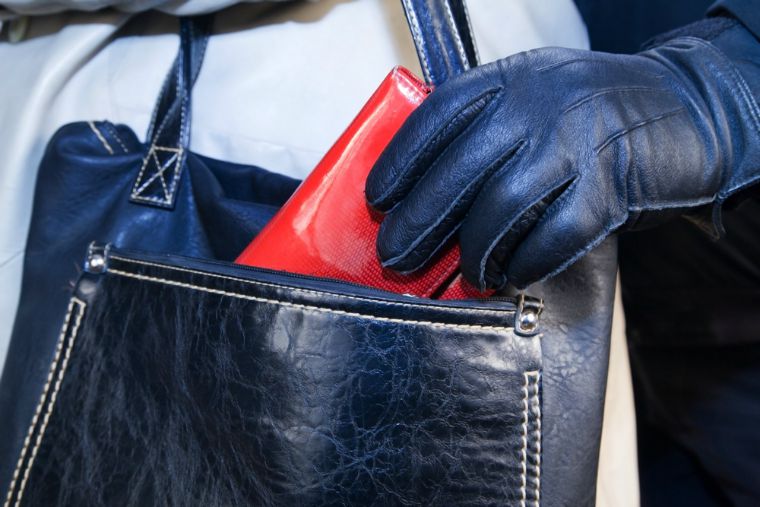 The streak is over. After exploring 40 countries on five continents, braving local buses and dorm rooms and areas known for dangerous taxis and pickpockets, I’ve now officially joined the club of poor souls who have been robbed on the road. The most ironic part? It happened in my own country.

I was invited for a wonderful girls getaway weekend in Montreal, and we were having a blast. Yoga, paddleboarding, boozy brunch and spa days—to say I was relaxed is an understatement. So when our group of five headed out for a cycling tour of the city’s cool neighbourhoods, I was paying more attention to the boutiques and tour guide’s commentary than my immediate surroundings. Big mistake. Just minutes after leaving an eclectic area called Mile End, I reached down to grab my cell phone out of the basket attached to my bike, and my heart absolutely dropped into my stomach. The basket wasn’t there. 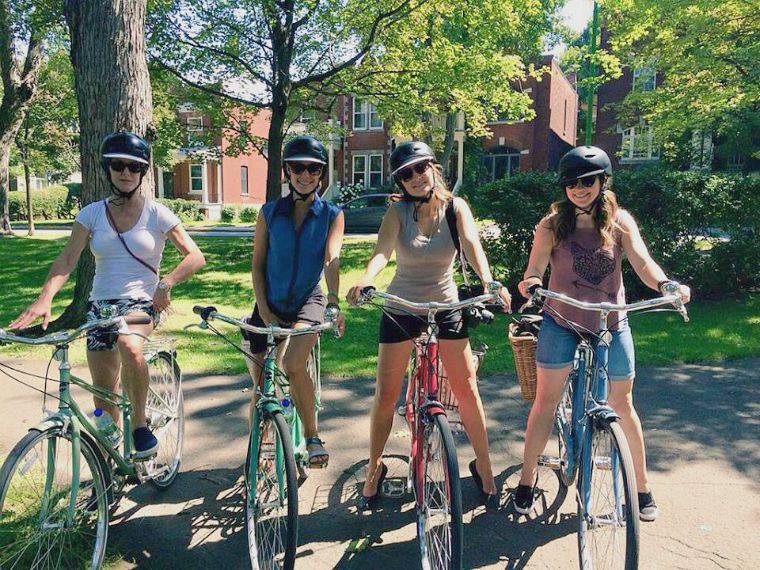 It’s all fun and games until someone’s purse gets stolen.

A frantic search of our route ensued, including some dumpster diving in alleys and power dialing both of my phones over and over. No luck. It was hard to remain optimistic that the basket had simply fallen off when we realized the SIM cards were yanked out of the two phones that had been in my purse, rendering them untraceable. There was no doubt about it, I’d been robbed.

The jury is still out on when and how it happened, but I think it was when I stopped to take a photo of some houses. I was sitting on my bike the entire time and a friend was on hers just a few feet behind me, but perhaps some slick thief walking by quickly slipped off the basket (which was an inch away from my leg, FYI) and casually walked off.

Here are five things I learned from the theft, which hopefully you can take to heart to avoid a similar situation.

Let’s start with the bad news: despite the thief getting away with $1000+ worth of stuff in my purse including a camera lens and two phones, that’s not what I was upset about. What I really, really wish I had was the SIM card from my phone. Not only were there contacts and hundreds of personal photos on it, but also images I was planning to share with you guys on Instagram and important notes about all of my adventures for future articles. As Murphy’s Law would state, none of it was backed up because I ran out of storage space a long time ago and still hadn’t found a way around it.

So, don’t be dumb like me! If there’s anything you’d hate to lose, at the very least e-mail it to yourself. Apps like Google Drive or One Drive mean you can easily upload items to a cloud on the go, and it’s always a good idea to copy files to another device such as a laptop or external hard drive. 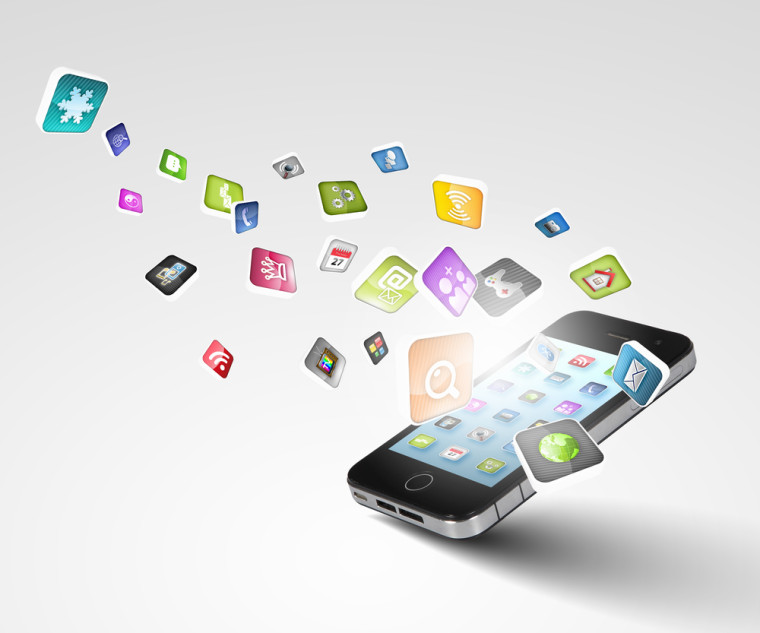 One silver lining is I did manage to salvage a few photos from my trip, because I’d already shared them on Instagram and Twitter. Social media for the win!

RELATED: The best way to keep your camera’s SD card- and memories!- safe

Don’t get too comfortable

I shouldn’t be surprised that the one time I was stolen from was when I felt totally comfortable. I was in my own country, in a nice area on a bright sunny day surrounded by friends with one person riding behind me at all times. While I normally keep my bike basket on my front handlebars, it was pointed out that this type of basket hooked on the side, so I moved it there. Would I still have my purse had it been in a basket in front of me and not out of sight? Probably. I wish I’d gone with my gut on that one, and been as vigilant as I usually am while travelling in a foreign country. 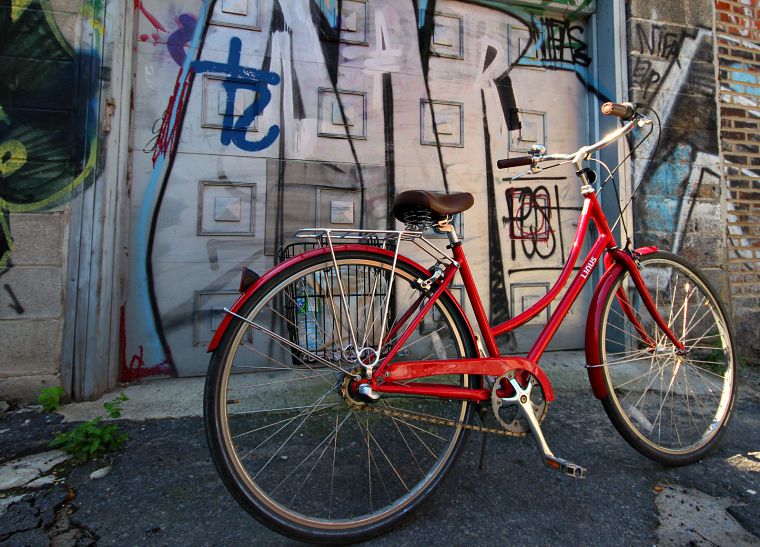 I once wrote an article called “How to Avoid Getting Robbed While Travelling” where I suggested travellers avoid being flashy. Well I didn’t take my own advice, because I was rolling around town with a camera hanging out of an unzipped designer handbag. Perhaps something as simple as a sweater strewn over it would have deterred the thief, as they wouldn’t have had a clear view of my purse.

Have a backup plan

You know the saying “don’t put all your eggs in one basket?” That totally applies to travelling. The worst thing you can do is keep all your ID, money and credit cards in one place, because if someone swipes them you’re SOL. Stick cash in your socks, separate your bank and credit cards, and only keep the bare minimum on you. I was fortunate that I’d left my wallet back at the hotel and only had one credit card, $20 and my driver’s license in the purse when it was stolen. 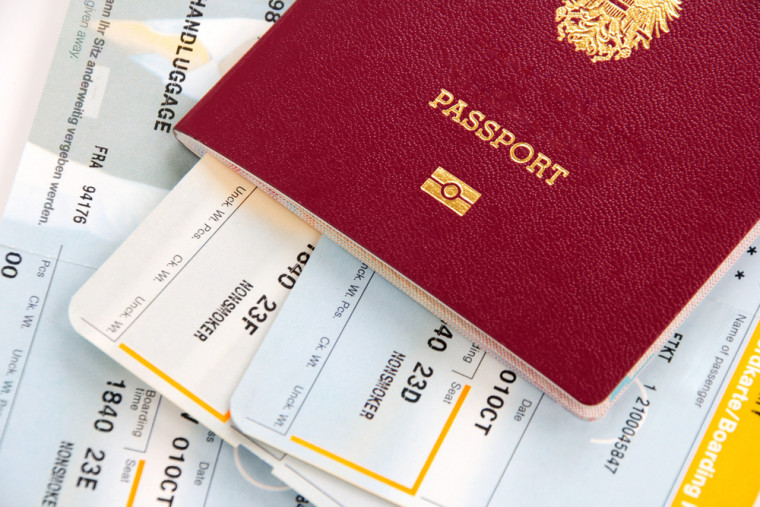 In a weird twist of fate, I’d also brought my passport with me to Montreal in the off chance we crossed the border into Vermont. Had I left it at home, I wouldn’t have been able to board the plane the next day! Leaving ID in a safe place and having scanned copies of important documents like passports is a big help if you ever lose one on the road.

Oh insurance. The one thing we all hate to spend money on, but wish desperately we had the one time we need to make a claim. Unfortunately I’m paying fully out of pocket for this incident, as the claim wouldn’t be much more than the deductible on my home insurance.

However, those travelling long term or with a lot of valuables may want to look into travelers insurance that covers theft protection. Some credit cards also include it, as long as at least part of the trip was booked on the card. 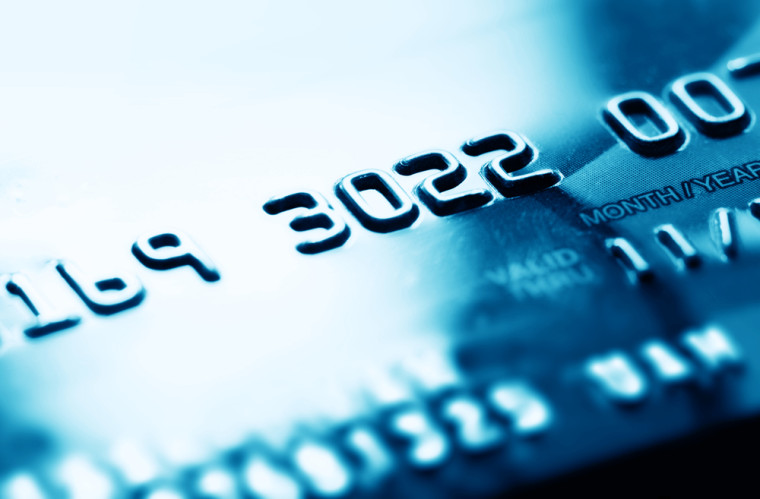 To take a line from Taylor Swift herself, sometimes you’ve just got to shake it off. Being robbed sucks. It will totally ruin your day, and likely subsequent days depending on what needs to be replaced or how much of a pickle it left you in. But remember, you’re still on vacation, and while a thief may have made off with some treasured keepsakes, they can’t take your memories. So buck up, and try to enjoy the rest of your trip. Wine helps too!

Have you ever been stolen from on vacation? If so, what happened and do you have any tips to prevent thefts in the future? Please share below!

How to avoid getting robbed while travelling

5 important travel documents you should never leave home without 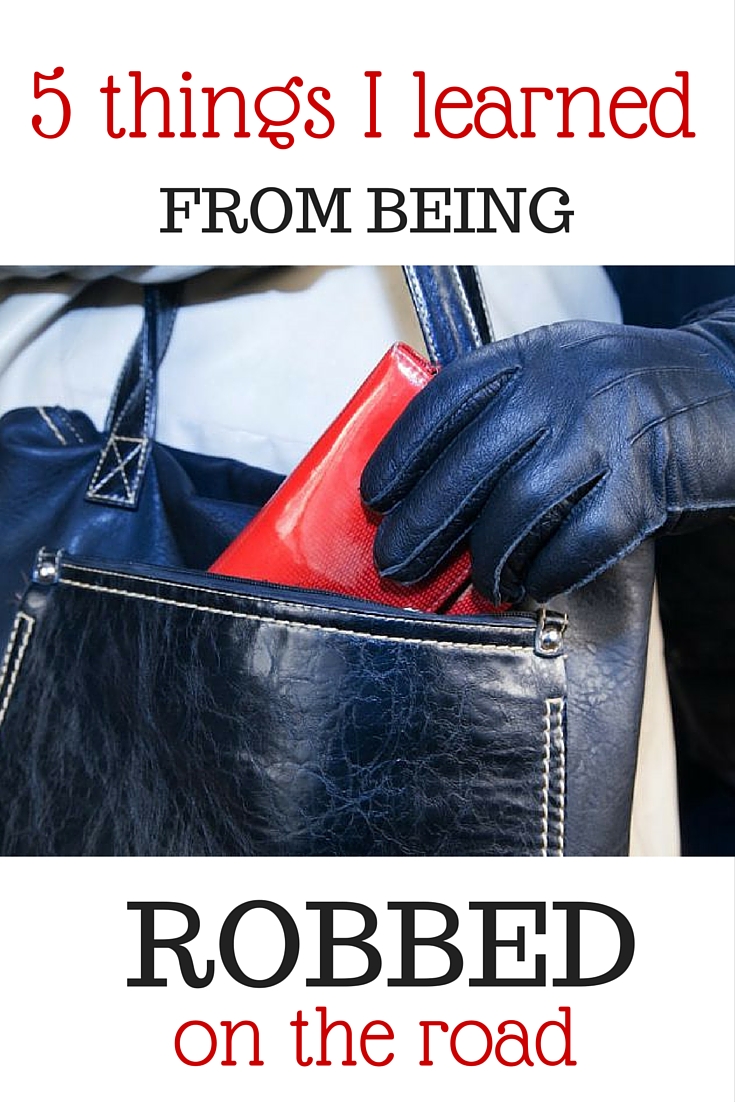