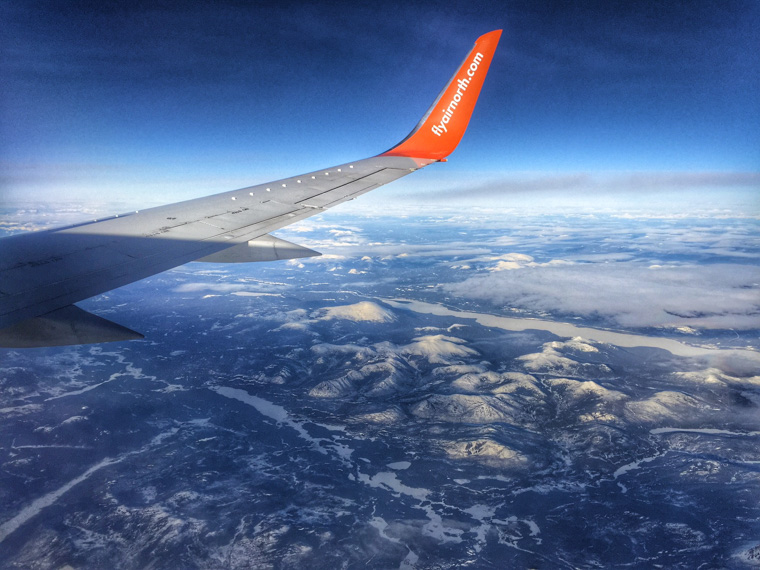 When a survey analyzed the sentiment of tweets mentioning airlines, familiar names like Air New Zealand, Air France and Icelandair popped up on the “most loved by travellers” list. But it was number two overall that had many people asking—“who?”

That’s right: Air North, the little Canadian airline that could, was found to be one of the world’s best when it comes to customer satisfaction. Chances are you’ve never even heard of the company which links remote spots in Canada’s northern territories like Dawson City, Inuvik and Old Crow to cities including Ottawa, Vancouver and Calgary. I have to admit I hadn’t (despite living in Calgary) until I found myself booked on a flight with them to Whitehorse one summer, and was a bit wary about what to expect. Well, the entire experience ended up being so wonderful that I was not one bit surprised to learn they’re being internationally recognized for their customer service. Here are a few reasons why Air North is the best airline you’ve never heard of.

Let’s start with the one thing that pisses every traveller off: getting nickel and dimed. Fortunately Air North bucks this trend and has kept the experience as it was in the “golden days” of air travel, and doesn’t hit passengers with that pesky baggage fee. This is particularly helpful when taking into consideration the destinations they serve, as most people heading to Canada’s north need to pack lots of outerwear no matter what season they’re visiting in. 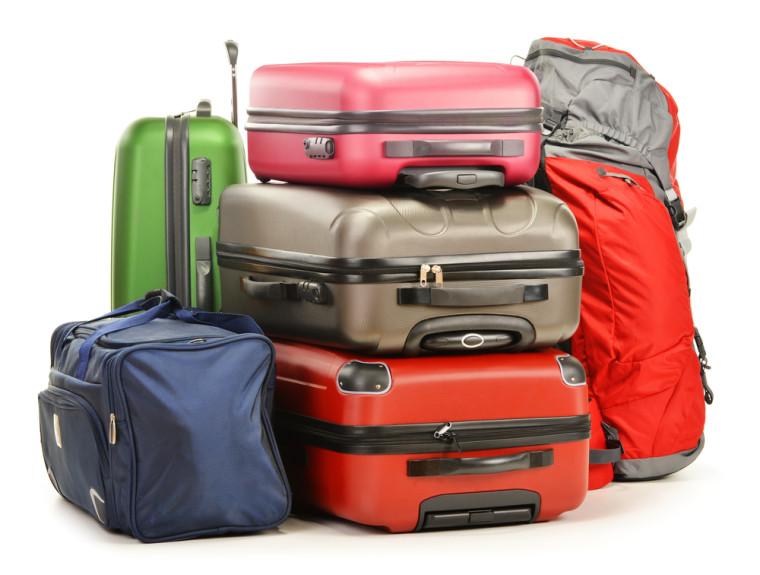 It’s also clear that Air North has lots of frequent flyers, as flight crew greeted many of my fellow passengers by name and were cracking jokes with them before takeoff. The service was great during the flight, and when we landed the entire crew including the pilots were at the front to say goodbye as we exited the plane.

In another nod to the golden days of air travel, Air North also has meal service. That’s right folks, even when your flight is less than two hours the crew still comes around multiple times for drink service, and you’ll also get fed (usually something like a sandwich with crackers, or a hot meal on their longer routes). Canadian wines and beer from the Yukon Brewing Company are available for purchase, for about $5 per glass. 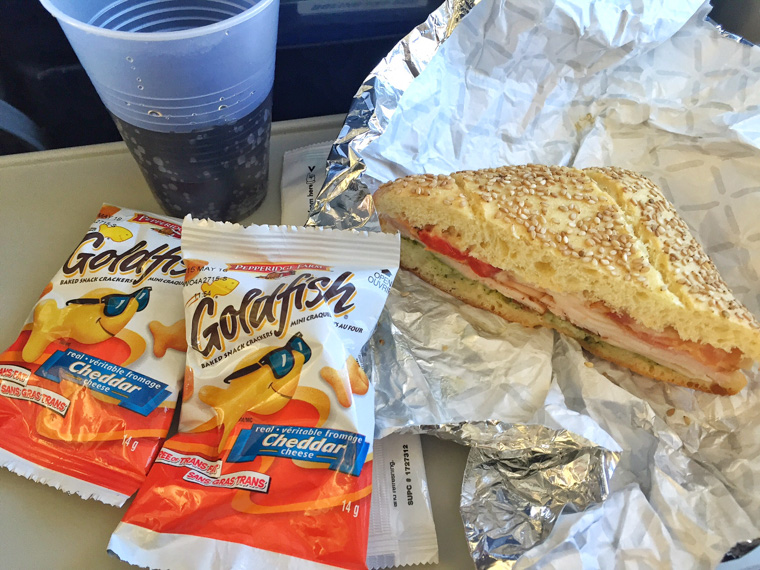 But that’s not even the best part. My favourite memory from my first Air North flight was when the heavenly smell of chocolate chip cookies wafted out from the crew area, and lo and behold a fresh-baked, warm cookie appeared on my tray a few minutes later. Yes you read that right—fresh baked chocolate chip cookies! Needless to say I was impressed, and only slightly disappointed when I was served a scrumptious slice of raspberry cheesecake the next time I flew with them. Cheesecake doesn’t trump cookies, but sure comes close! 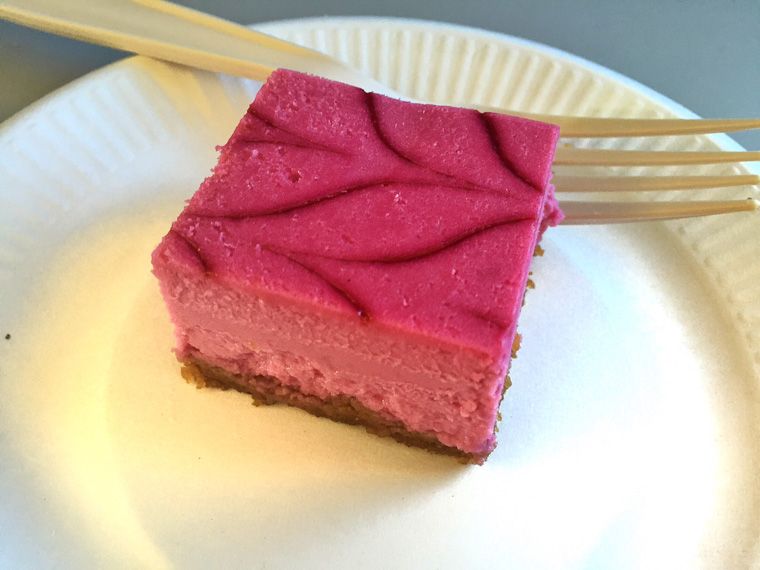 Finally, while they’re no Dreamliners (my favourite jet), Air North also wins points for its planes thanks to one important feature: space. Their fleet mostly consists of Boeings with a fair amount of leg room, and as they don’t serve major routes Air North flights aren’t usually full. So on top of that extra leg room, chances are you’ll also get the whole row to spread out in. While there aren’t TVs in the seatbacks, there’s plenty of space on the tray table for a laptop, leaving one to beg the question—why can’t all airlines be like Air North? 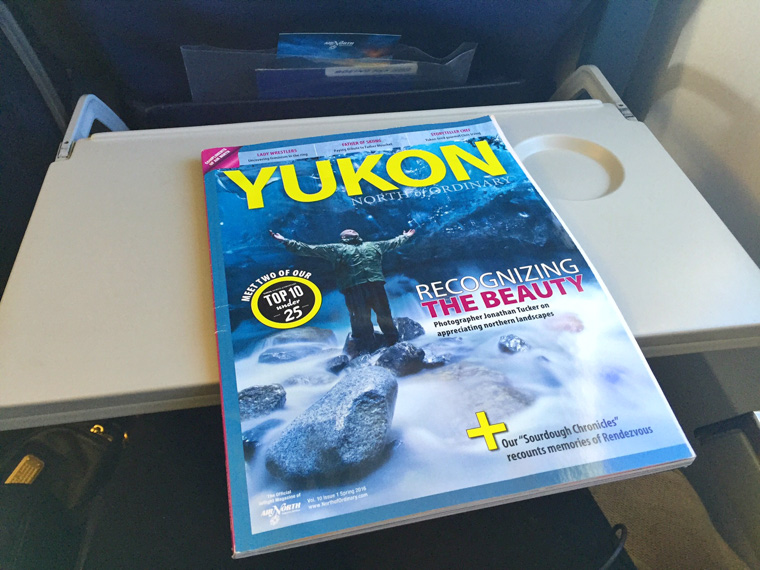 Have you ever flown Air North? What was your experience like? Share your review in the comments below!

Why La Paz to Uyuni, Bolivia is the worst flight. Ever. 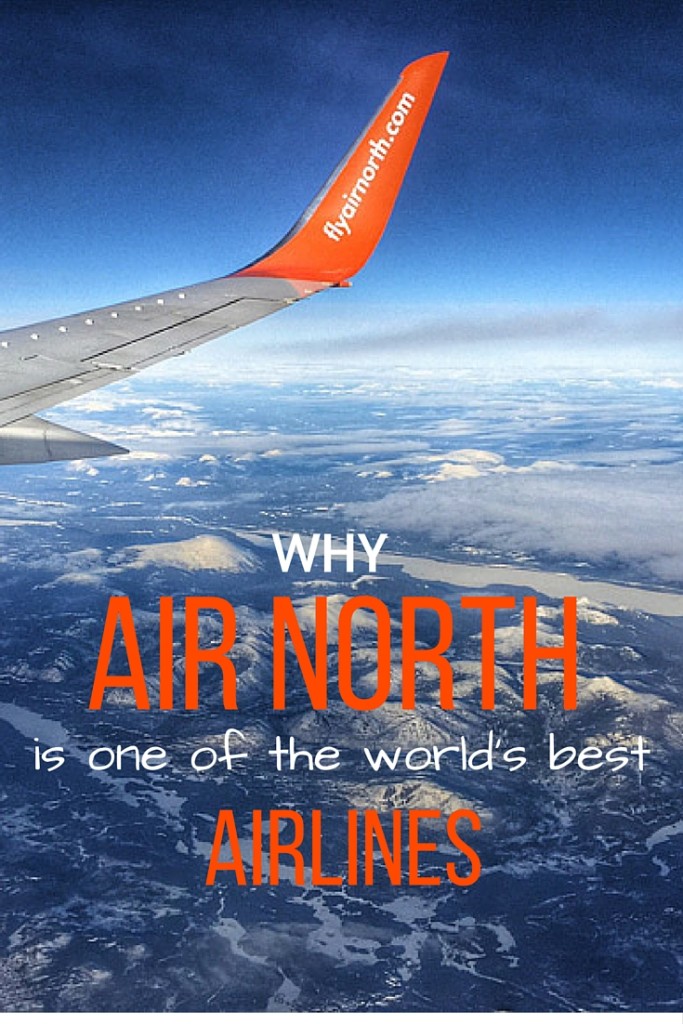