Soaking in suds: What it’s like to bathe in a Czech beer spa 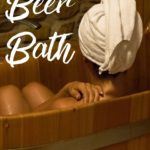 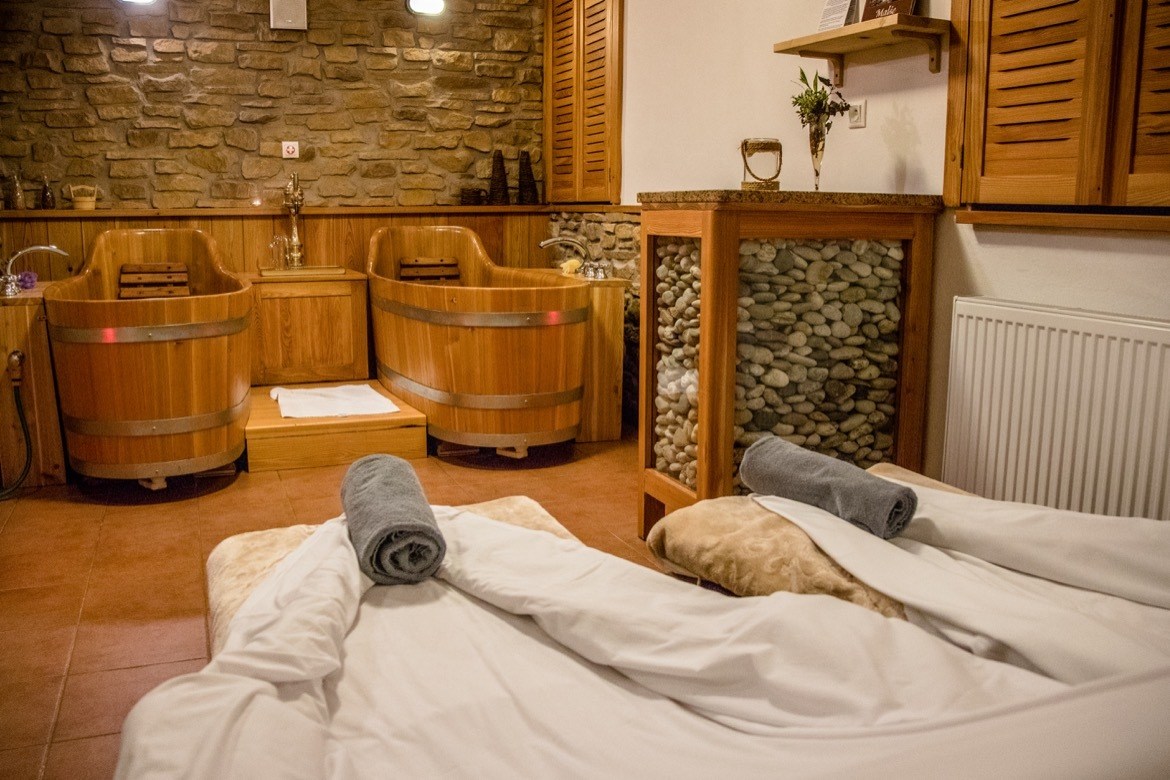 As the wooden door opened to unveil my serene, private spa room, my senses started firing on all levels. I took in the sight of steam rising from a pair of larch bathtubs perched on one side of the dimly-lit room, illuminated by the glow from the flicker of candlelight. The feeling of heat swirling up around me, like a sauna when it’s just warming up. I inhaled the sweet scent of caramel, as soft music played in the background. And just a few minutes later, the crisp taste of a just-poured pint of beer danced off my tongue, tingling my tastebuds.

A beer spa in the Czech Republic, to be specific. 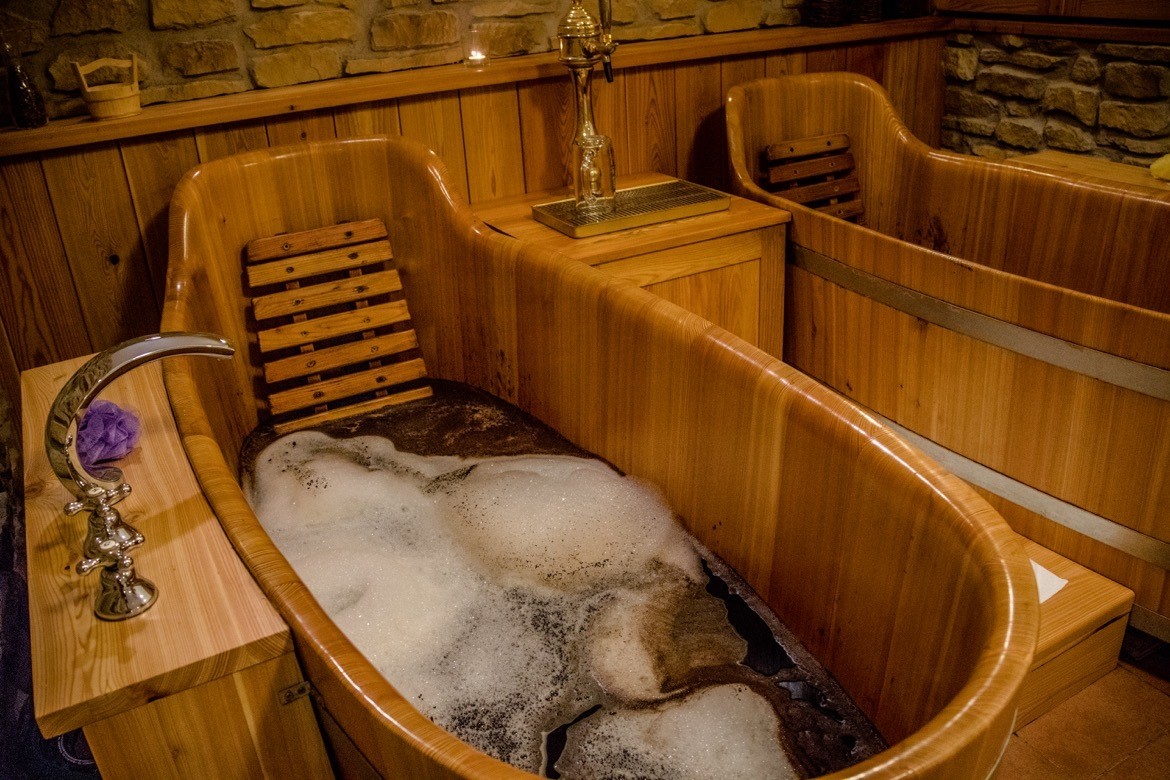 A look at the brew inside a beer bath

Beer baths have traditionally been found throughout the Czech Republic, and have since popped up in places like Iceland, Austria, Hungary and the USA thanks to the increasing popularity of craft brewing. The concept sees spa-goers soak for half an hour in a piping-hot wooden tub, which is filled with a combination of brewer’s yeast, hops, water and in most cases a fragrance such as caramel to help mask the strong scent. They then relax for about 20 minutes on a heated lounger or straw bed, to give the nourishing ingredients time to absorb into the skin.

It turns out beer has more benefits than just being a party starter; hop oils are said to open pores which helps treat conditions like psoriasis, acne and cellulite, while the vitamin B and active enzymes found in the yeast help with increased circulation, exfoliation, PH balancing and cleansing. The vitamins in brewer’s yeast are also thought to promote digestion and metabolism, which can help treat chronic arthritis and cardiovascular disease. Oh, and it can also do wonders for hair: there are proteins in the malt and hops that strengthen the hair follicle, which can repair damaged ends and make hair shinier. Whoever said drinking wasn’t good for you? 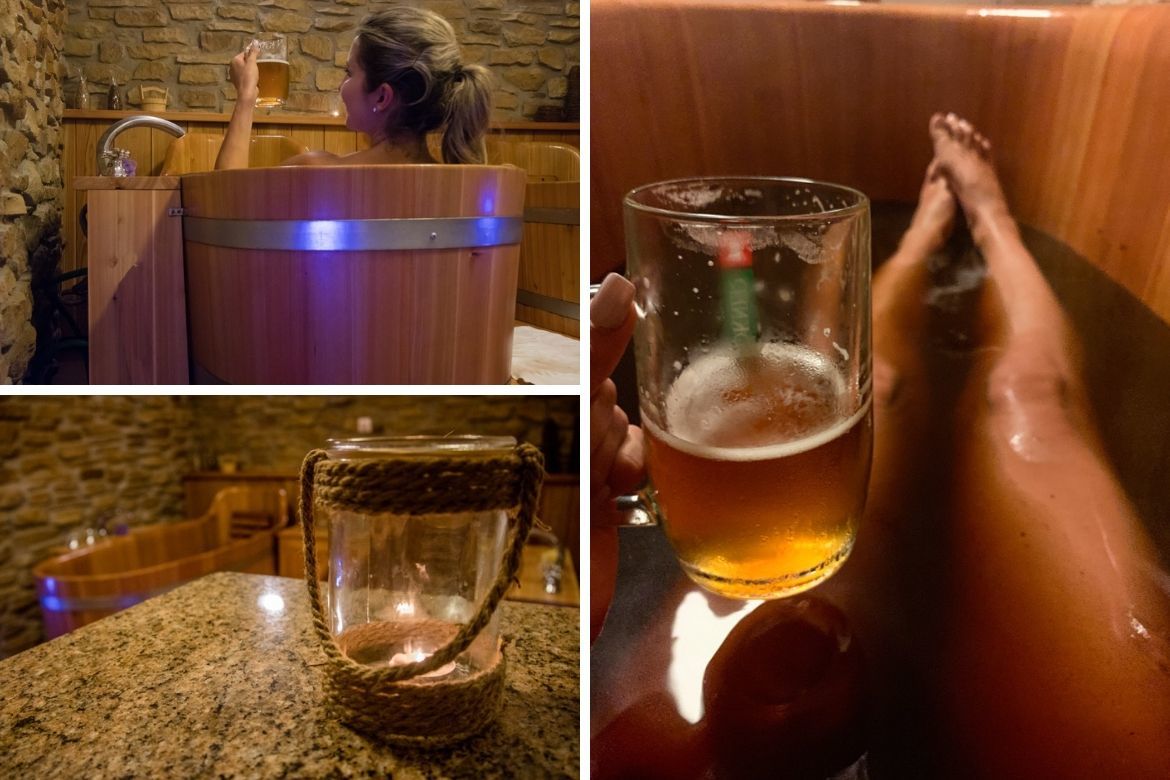 As a wine lover, I typically eschew the hoppy taste of beer in favour of a full-bodied Pinot Noir, or perhaps a fruity, blush-hued rosé. But never one to shy away from plunging into a unique experience—in this case, literally—I couldn’t wait to Czech-out what a beer spa is all about, and headed down to a quaint resort in the countryside called Svachovka. The property is located just outside the beautiful medieval town Český Krumlov in South Bohemia, and boasts its own golf course, distillery, spa and chocolatery on site along with the Glokner brewery which makes the beer poured inside the baths. Click here to book

As I was led through the spa room by staff member Michal Šoka, I couldn’t help but chuckle when I saw what was positioned between the two tubs. Naturally, there was a personal keg just an arms-length away, so bathers can whet their whistle and pour themselves a cold one without even getting out of the tub.

RELATED: 5 unique things to do in Ceský Krumlov, Czech Republic 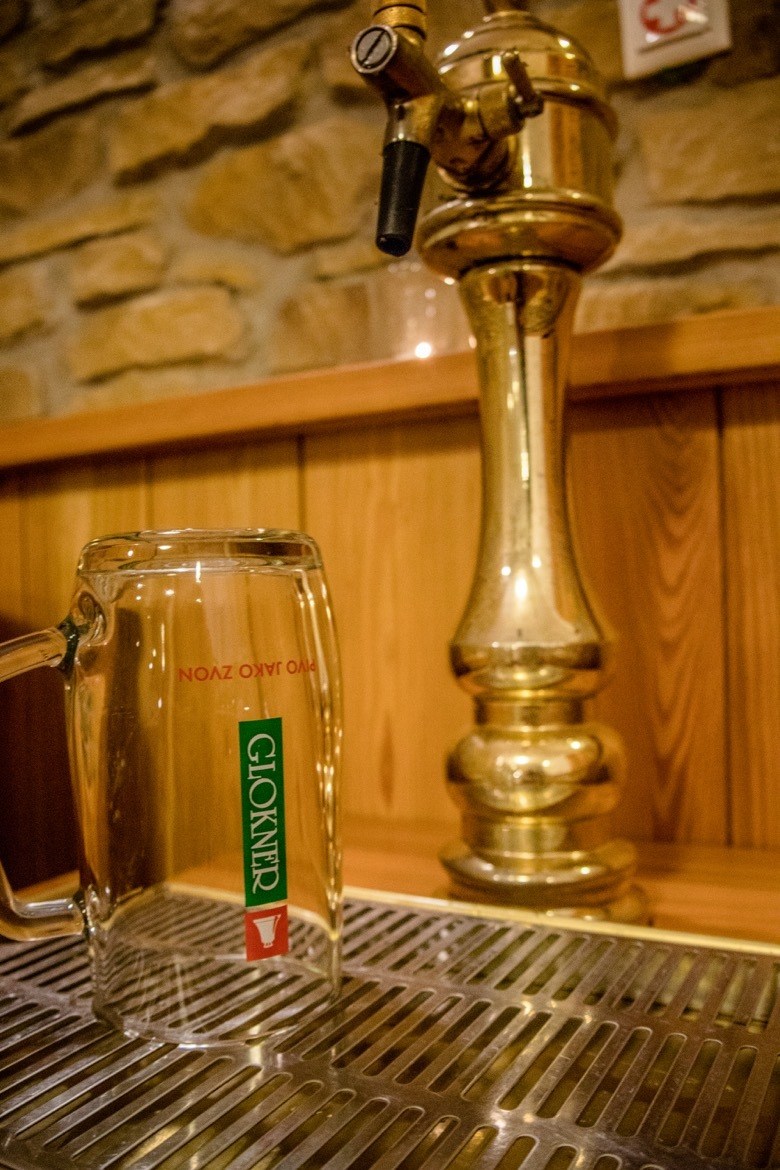 “You have the beer on your skin, beer in your belly, beer everywhere!” Šoka laughed, as he wrapped up his explanation of the process and left the room so I could begin my boozy bath.

Not being a huge fan of ale, I was slightly apprehensive of what it would be like to douse my body in it. Would I stink like yeast, the pungent smell becoming too much to bear? What would my skin feel like after? And the biggest question of all—was I going to end up completely inebriated by soaking myself in an entire vat of beer?

The moment I submerged myself into the suds, all those worries slipped away faster than you can say “pour me another.” Surprisingly, the specially-brewed Glok had virtually no scent at all, and the only way I could tell I was bathing in beer is because its dark chocolate-hue left faint marks on the snow-white bath mat when I eventually stepped back out. Steam enveloped me like a blanket, easing me into a relaxed state as I finally dipped my head under water, allowing the brew to completely submerge me.

My aching muscles welcomed the cocoon of warmth, much-needed after several long days of sightseeing. I felt my mind switch off, welcoming the opportunity to shut out the busyness of the world and focus on nothing more than the tingling sensation vibrating through every part of my body as I slipped deeper and deeper into blissfulness. 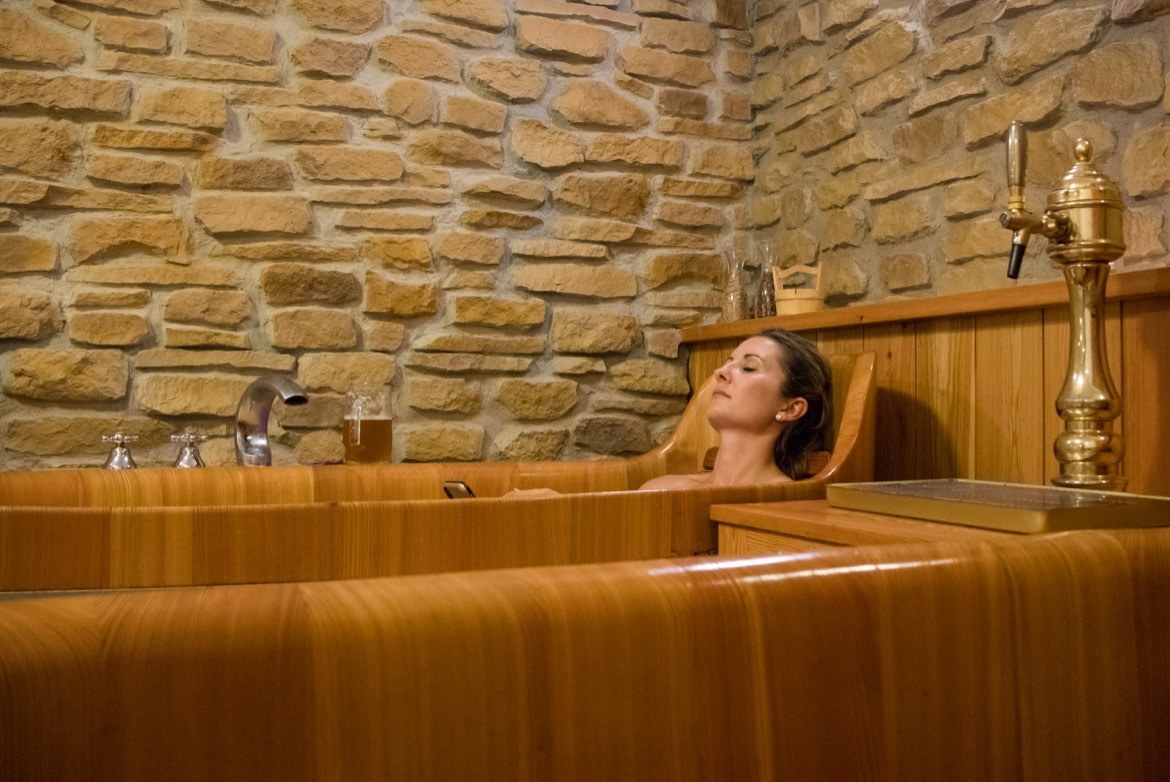 I remained there in complete silence for about half an hour, before finally coaxing myself out of the beer bathtub toward the lounger for the next phase. Soft sheets lined the chaise, and I immediately felt my whole body sink heavily into the plush pillows. My heart was pounding in my head, my chest, even down to my toes, and my limbs went comatose and I could hardly even lift a finger. It’s a fabulous feeling for those seeking some zen…not so much for people planning to take advantage of the bottomless keg.

I eventually pried myself up to get dressed and head back to my room, luxuriating in the bath’s soothing effects that had completely erased the stress of a busy travel day and marveling at how soft my long, wavy hair felt afterwards. While my beloved Pinots will forever keep me as a member of Team Wine, the Czech beer spa experience is the closest I’ve ever come to being converted into a beer drinker. 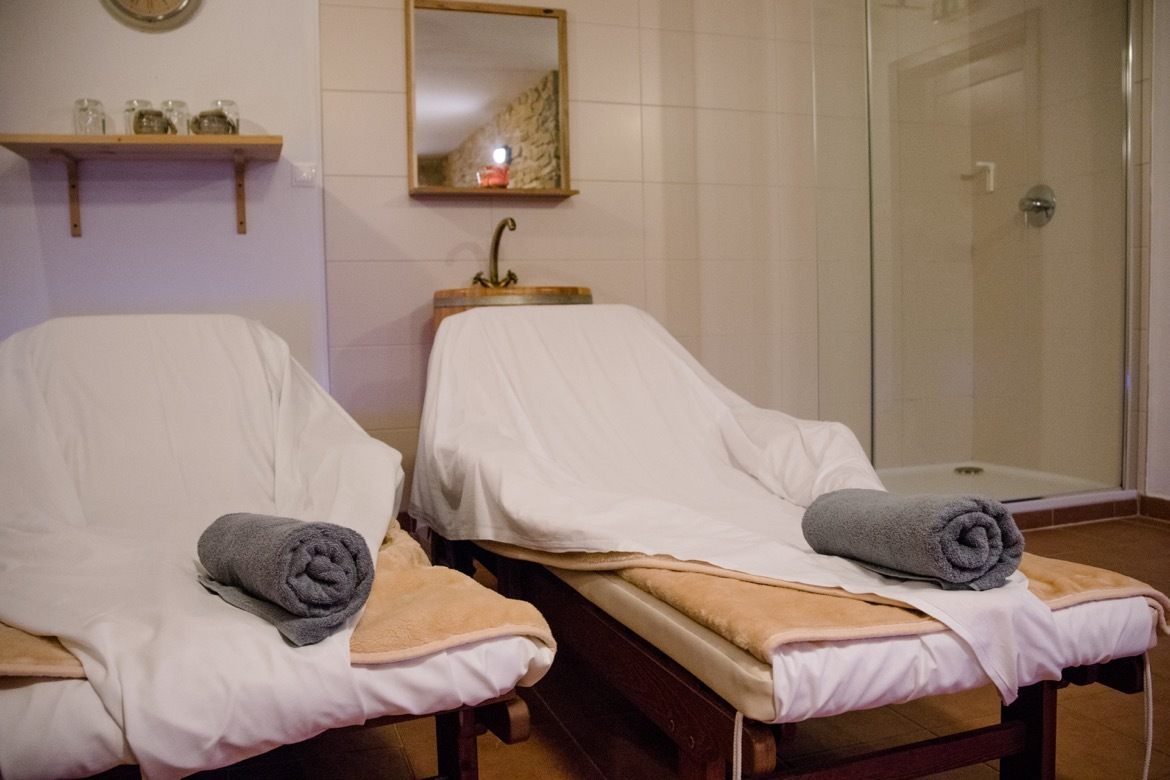 What you need to know about booking a beer bath: 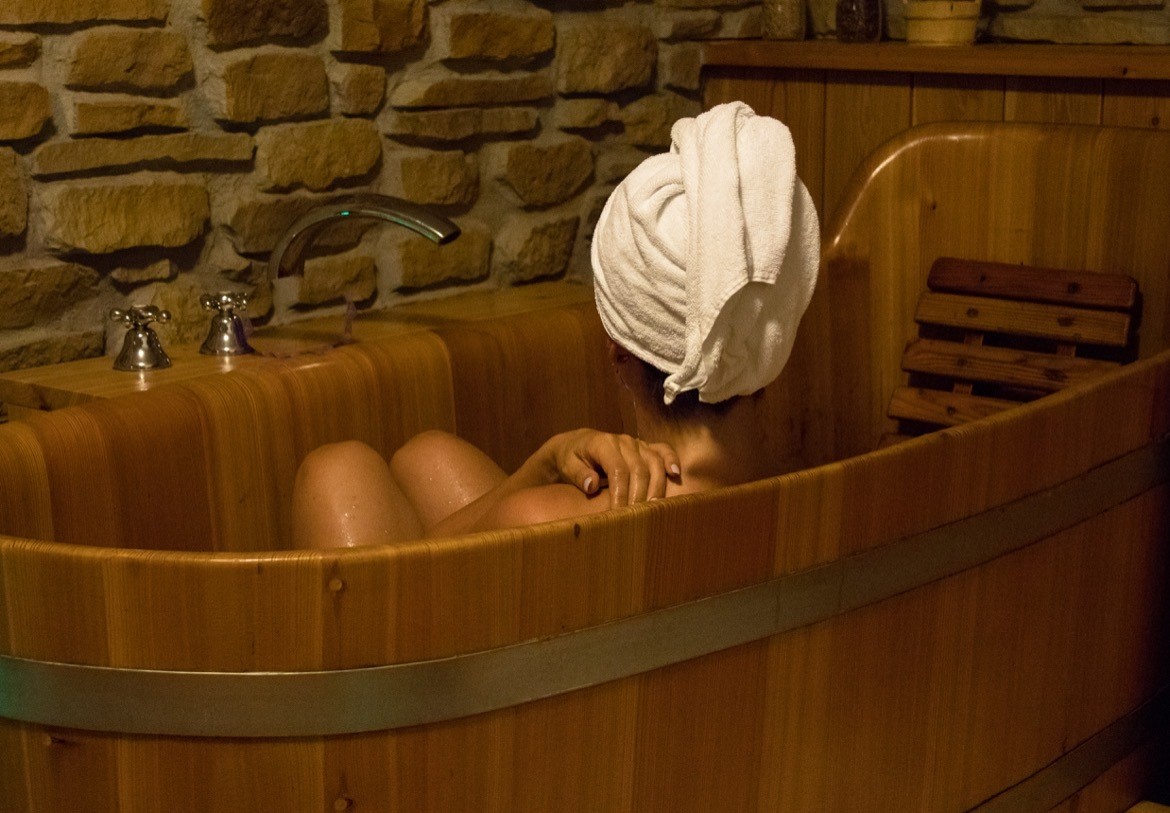 Globe Guide enjoyed an evening at the beer spa as a guest of Svachovka resort. As always, hosts have no editorial influence on articles. 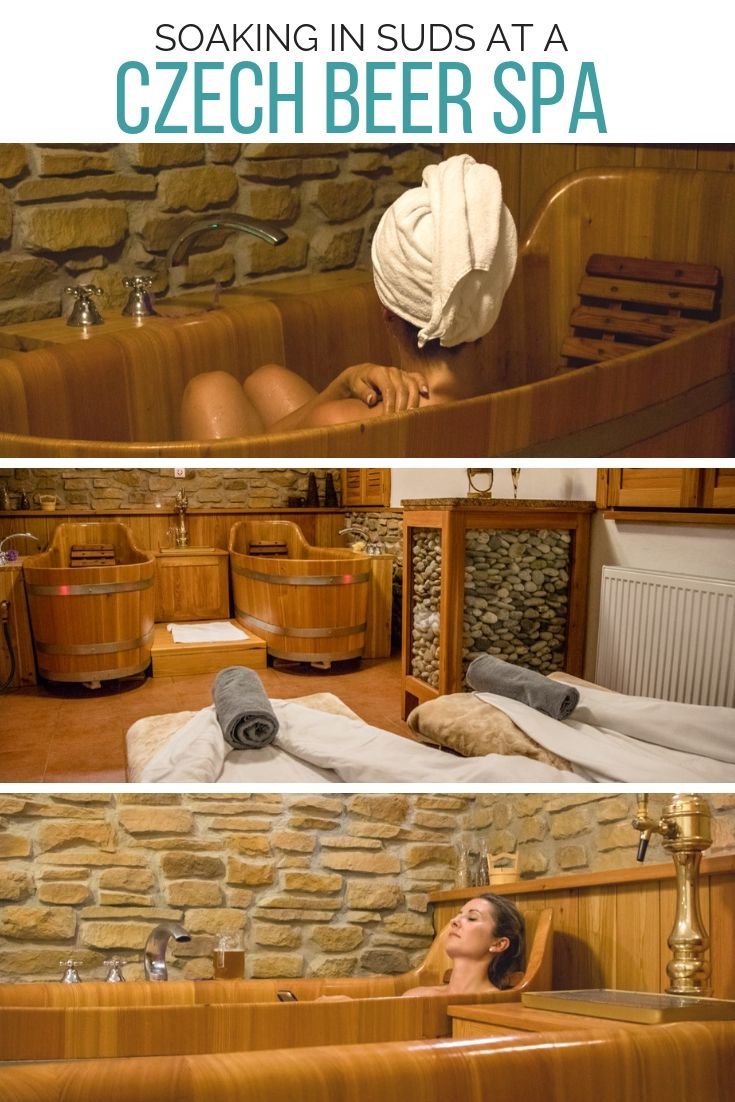 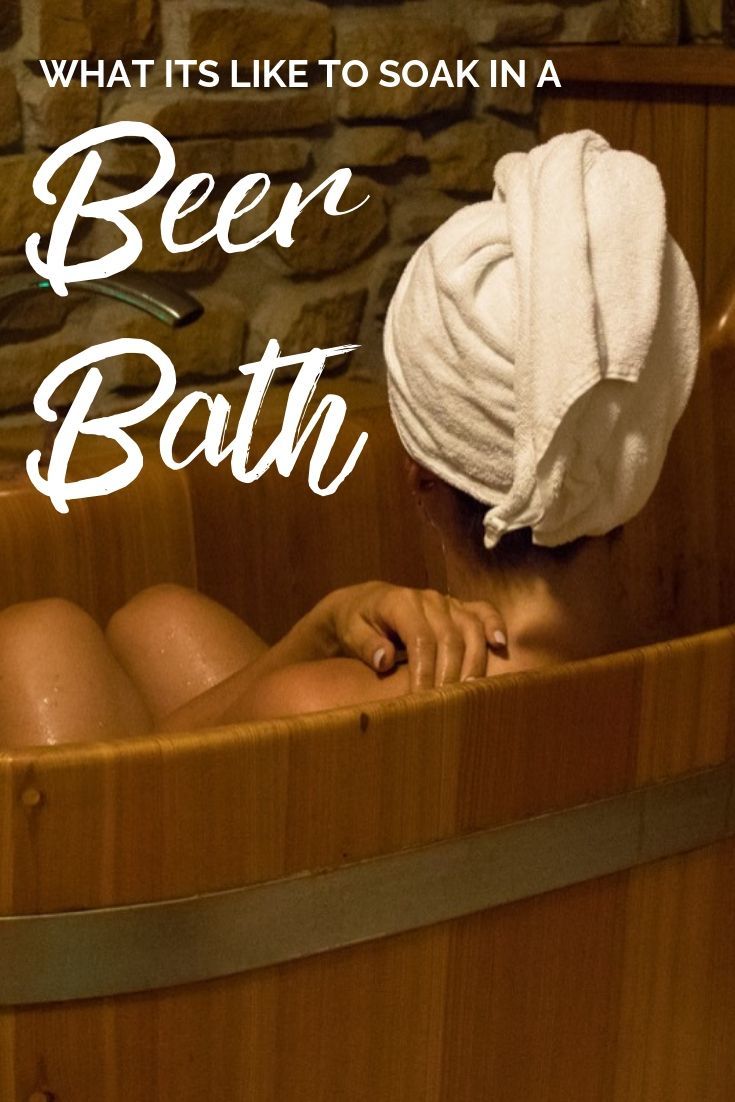 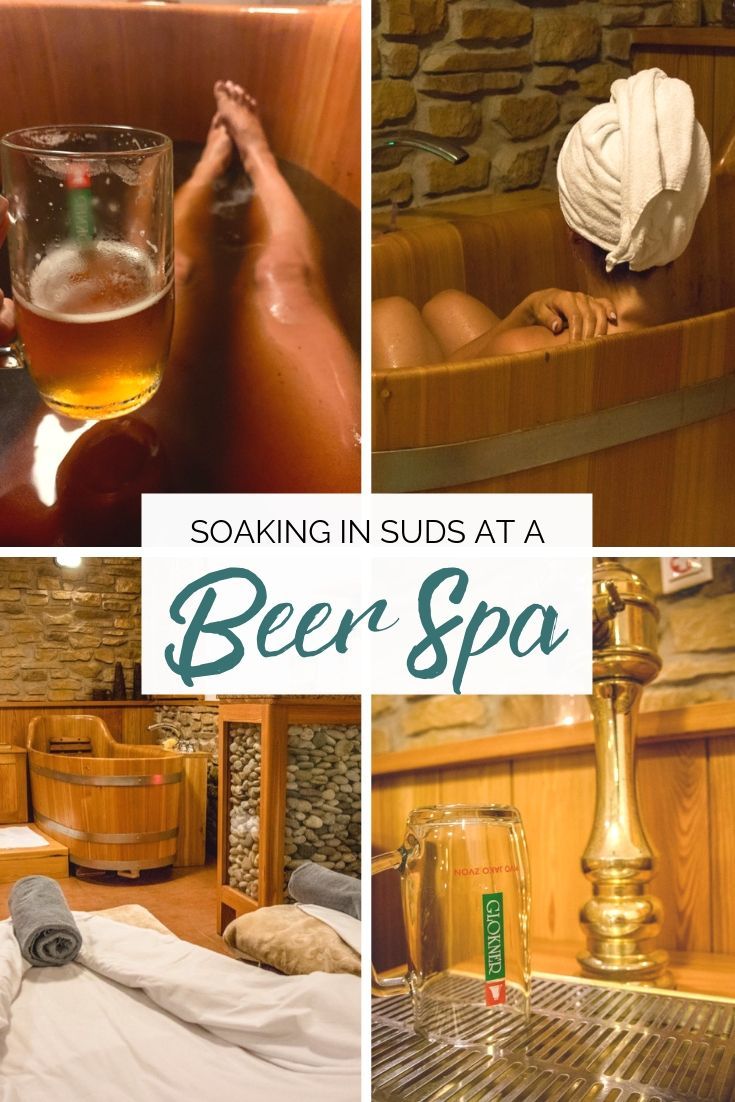