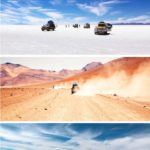 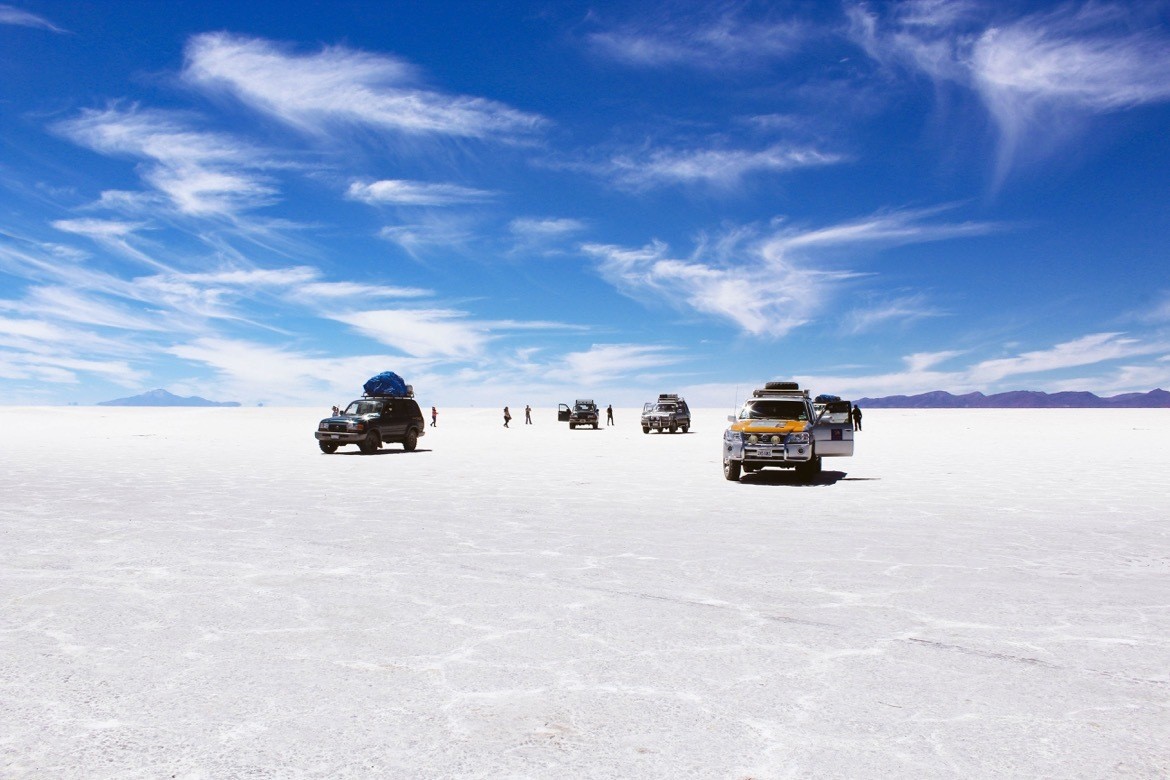 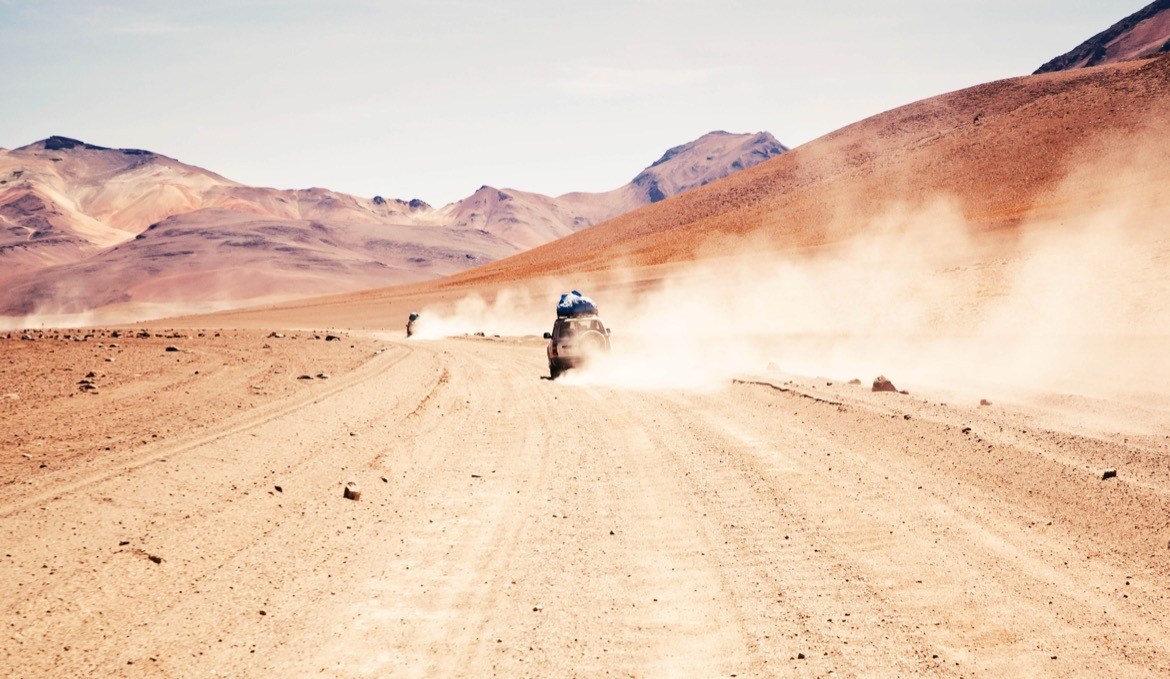 Since the trip takes so long, it’s an overnight bus ride which leaves from La Paz sometime between 7 and 10 p.m., and you can book tickets through a few different tour companies or on public transportation. Uyuni is also at the intersection of several major highways, so it’s possible to get to the town from Bolivian cities other than La Paz by booking through Tickets Bolivia.

Just don’t expect to get too much sleep, which you can read more about in this post by Jodi from Legal Nomads about her disastrous experience. 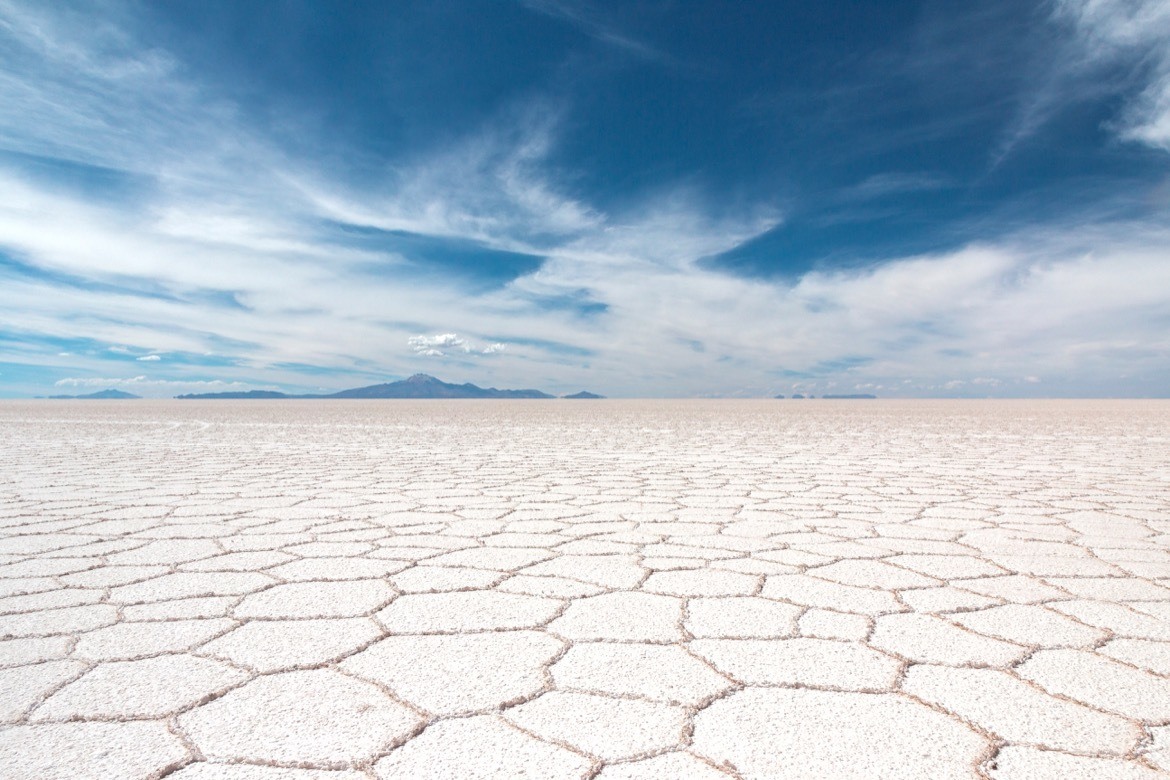 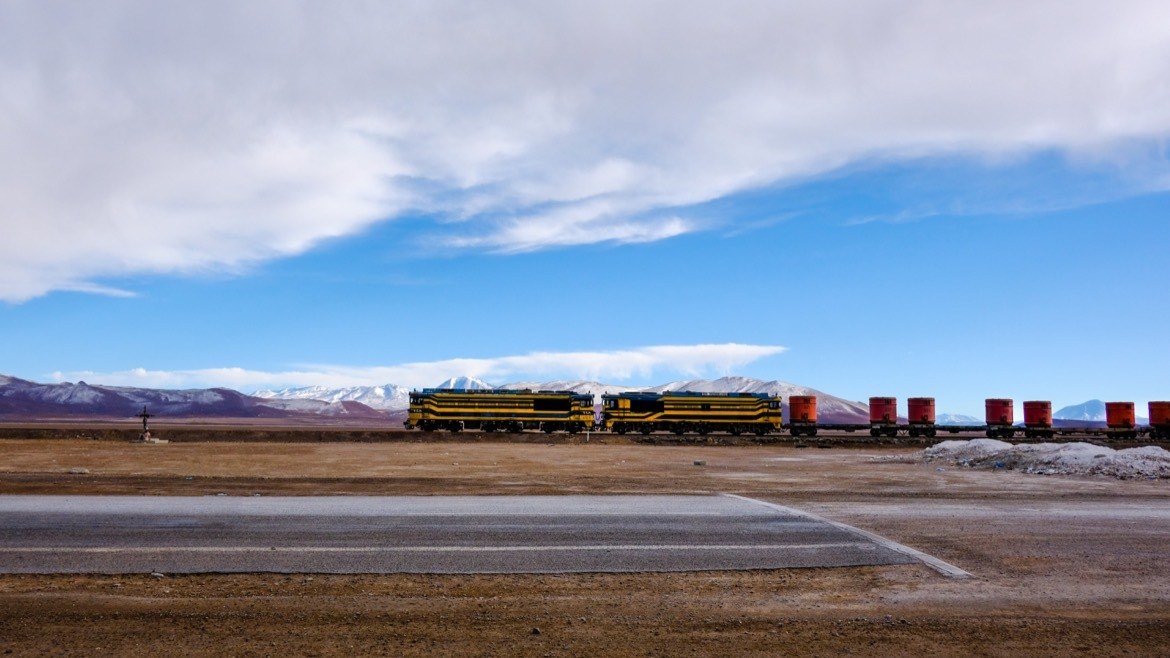 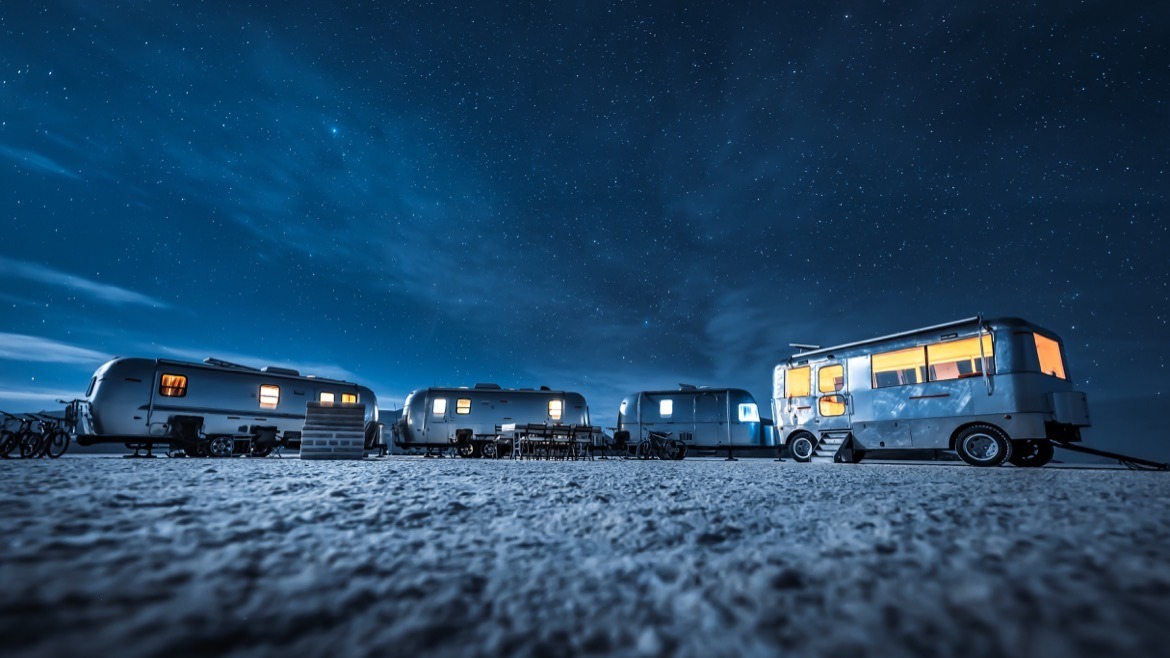 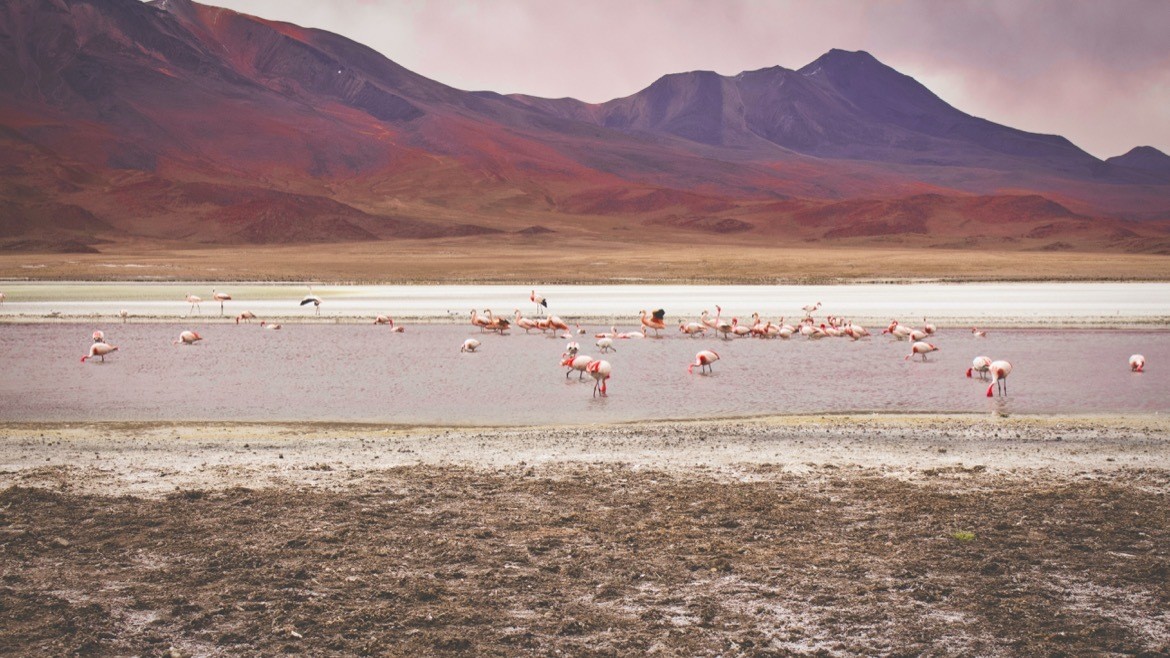 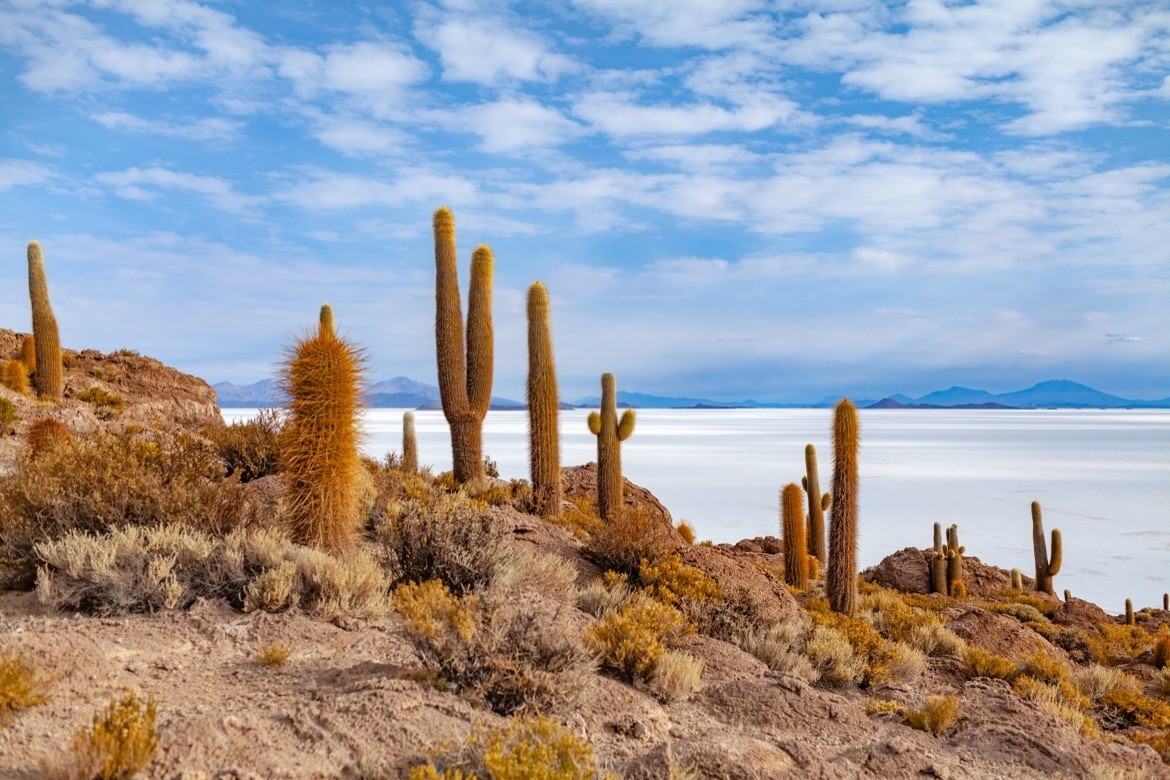 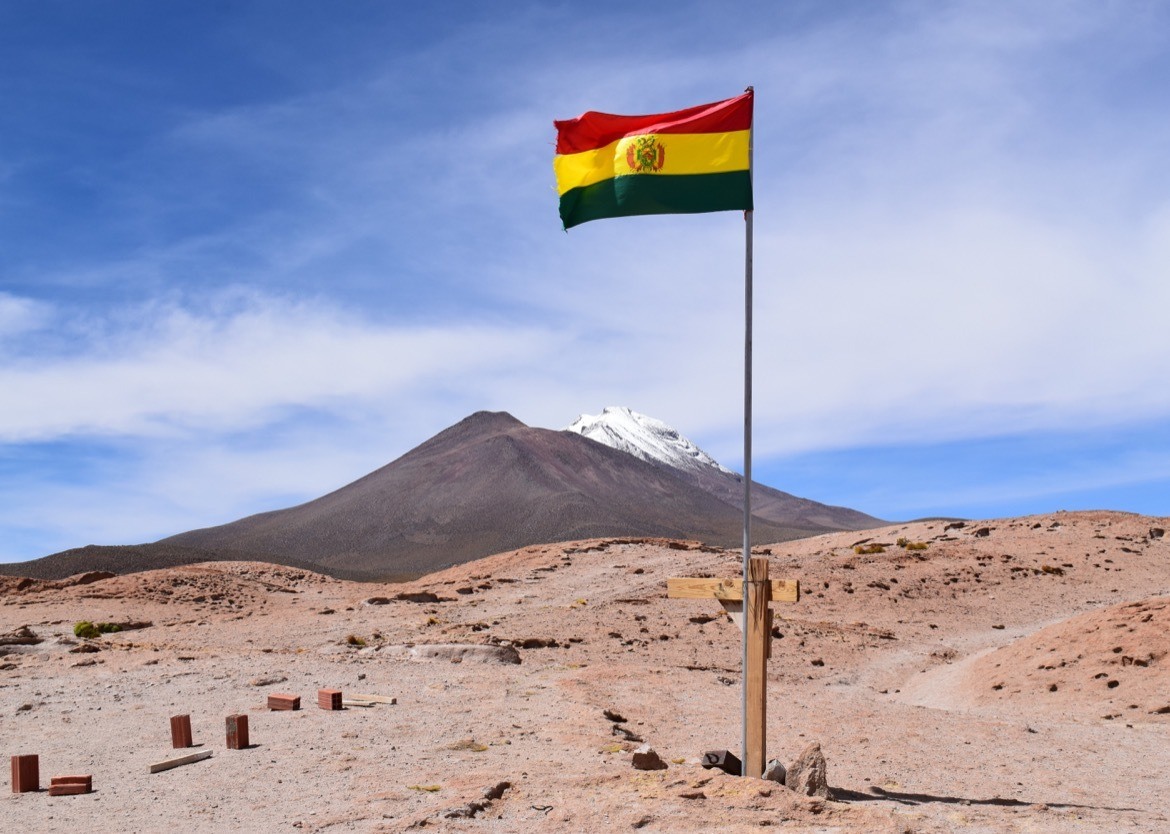 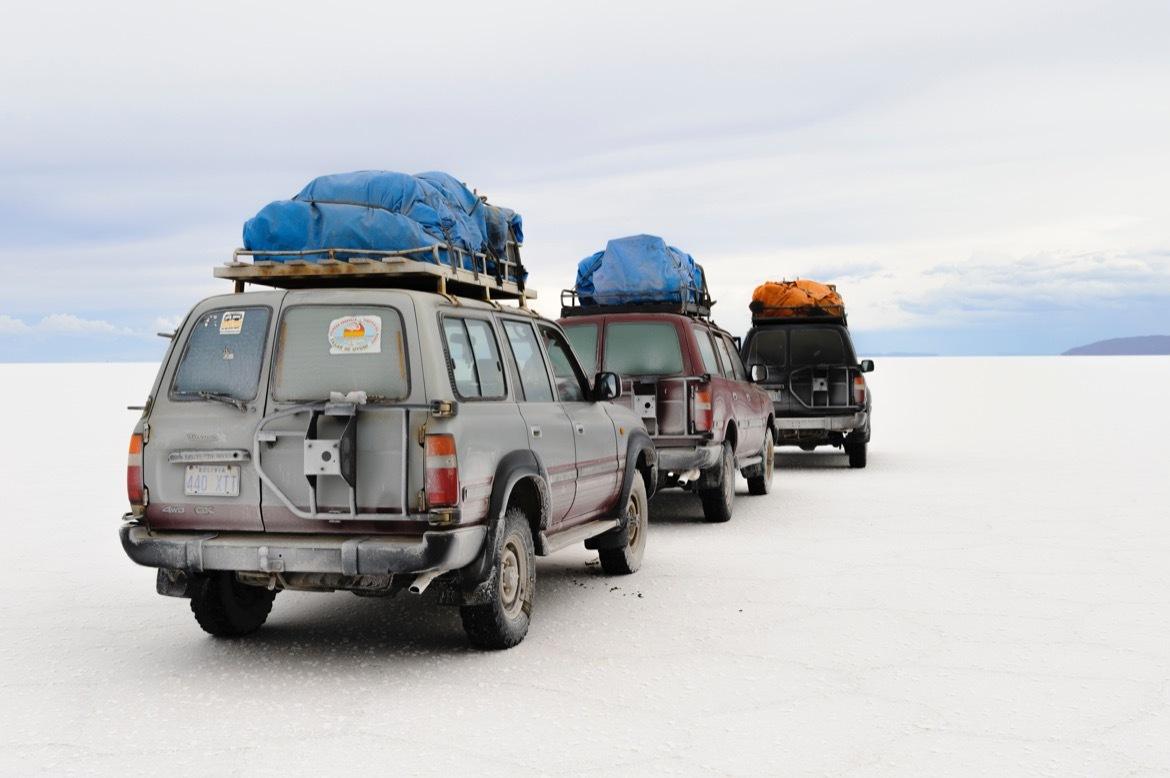 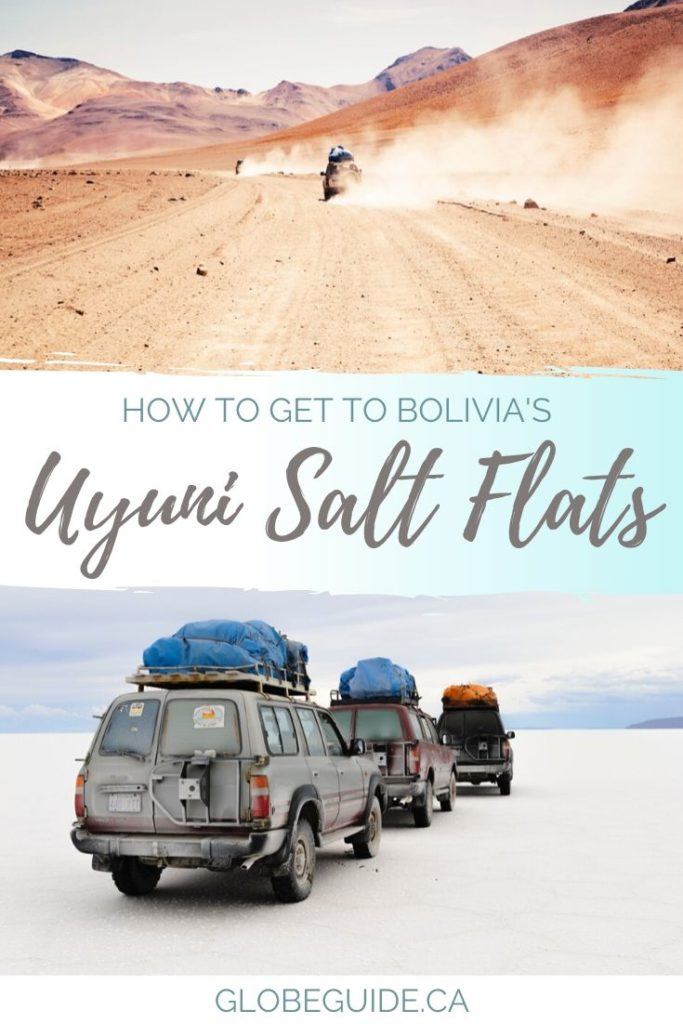 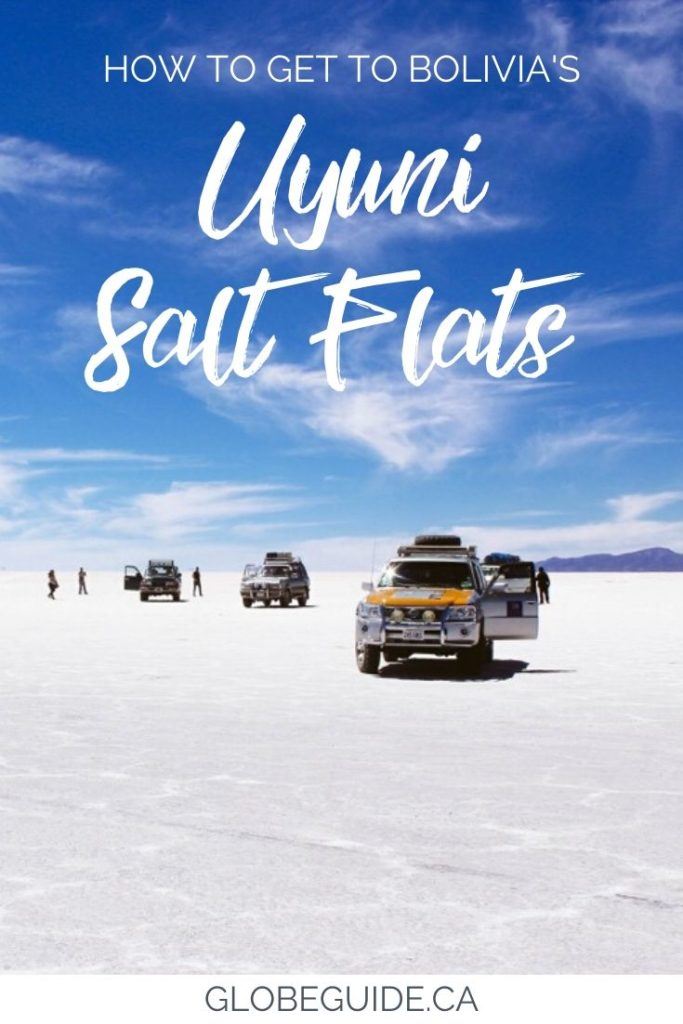 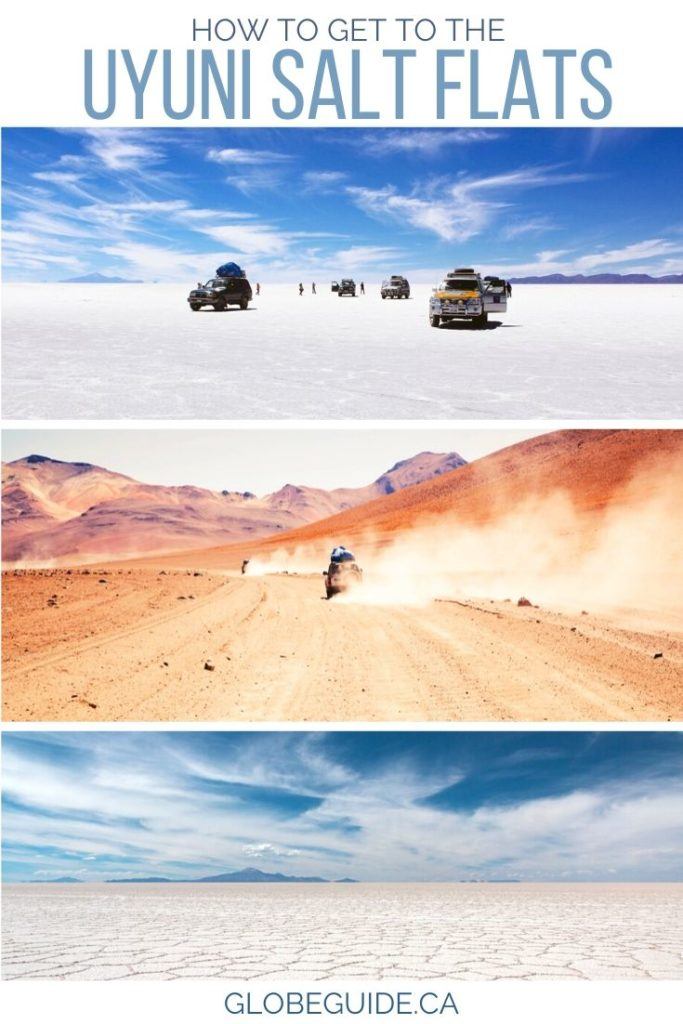