What are your biggest worries while travelling? For some, it might be that the plane won’t leave on time. Or perhaps that the hotel room won’t look anything like those flashy photos on their website. Mine is that I’ll lose my camera. That is seriously the worst case scenario for me, as there is no way to replace weeks-worth of treasured memories. So imagine my concern when I got an e-mail last week from a couple who had come across a lost SD camera card in a grassy area in Innisfail, Alberta.

RELATED: 5 things I learned after getting robbed on the road

After bringing it home, the pair plugged in the card and found thousands of photos on it, including some documenting a trip to Toronto. Thanks to their sleuthing skills, they realized that it likely belonged to a Filipino couple, and sent me a photo of them along with a picture of a car that was found on the card. 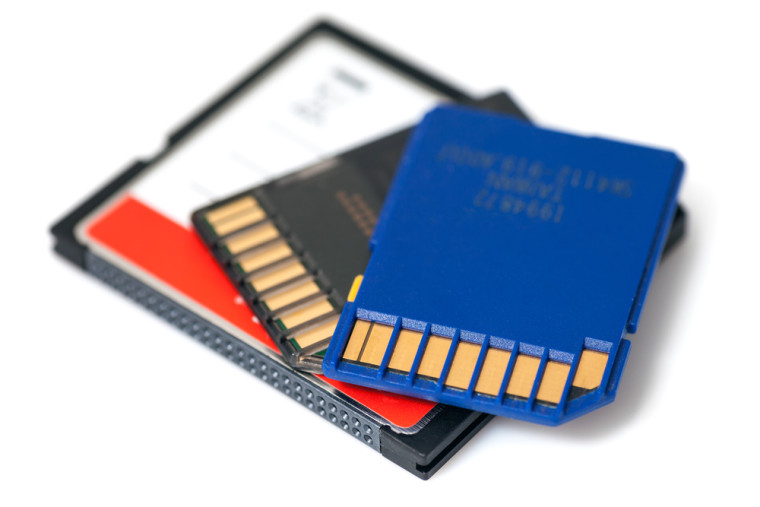 Here’s where it gets interesting.

After I posted the story online in hopes of tracking these travellers down, a member of the Calgary Police Service DM’d me on Twitter, wondering if I had the full license plate number (I’d blurred it in the photo). I passed it along and within an hour (!) he’d figured out who the vehicle belonged to, tracked down their phone number and got a hold of them! I’m told the Calgary couple was ‘overjoyed’ to learn their memories, which they’d thought were long-gone, had been saved by Good Samaritans. A reunion is now underway.

This whole thing got me thinking. Who the heck takes a picture of their car and license plate? But when you look at it in this context, it’s absolutely brilliant!! What better way to be able to identify someone, in the unthinkable scenario that they get separated from their camera? So from now on, I’m going to make sure that I have a photo uploaded to the beginning of my SD card that provides some sort of identification, whether it’s an e-mail address, phone number, or even a Word document with both. Many cameras also have a feature where you can ‘lock’ a photo, meaning it can’t accidentally be deleted.

As a journalist, I usually get to report on great stories, but rarely be a part of them. Last week I was honoured to be able to help some fellow travellers, and it turns out I learned a valuable lesson too!

Do you have any tips for keeping your camera safe while travelling? Comment below, or tweet me! 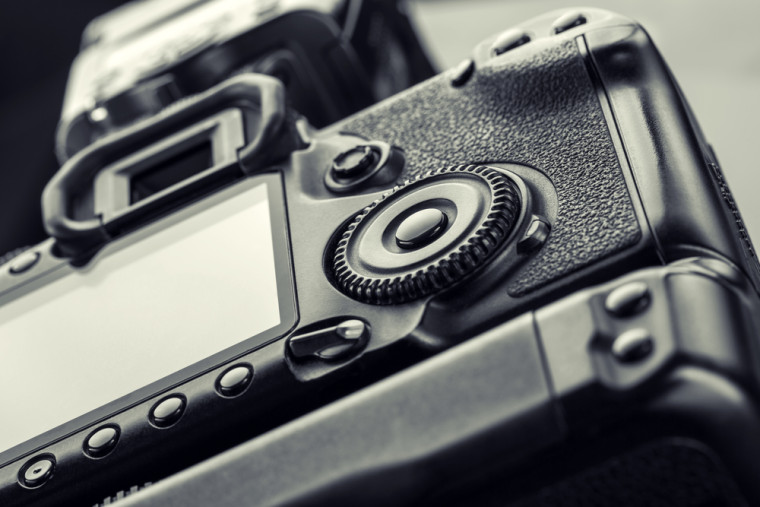