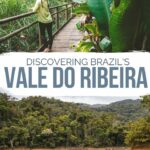 Swimming through pitch-black caves lit only by the faint glow of headlamps, standing under cascading waterfalls, rappelling down 40 metres into a cavern and canoeing along rivers framed by the lush rainforest. Cycling, birding, nature hikes along wooden boardwalks that wind past towering palms and spotting pods of dolphins frolicking in the bay.

And that was just the first few days of our trip, in case you’re wondering what travelling in Vale do Ribeira is like. 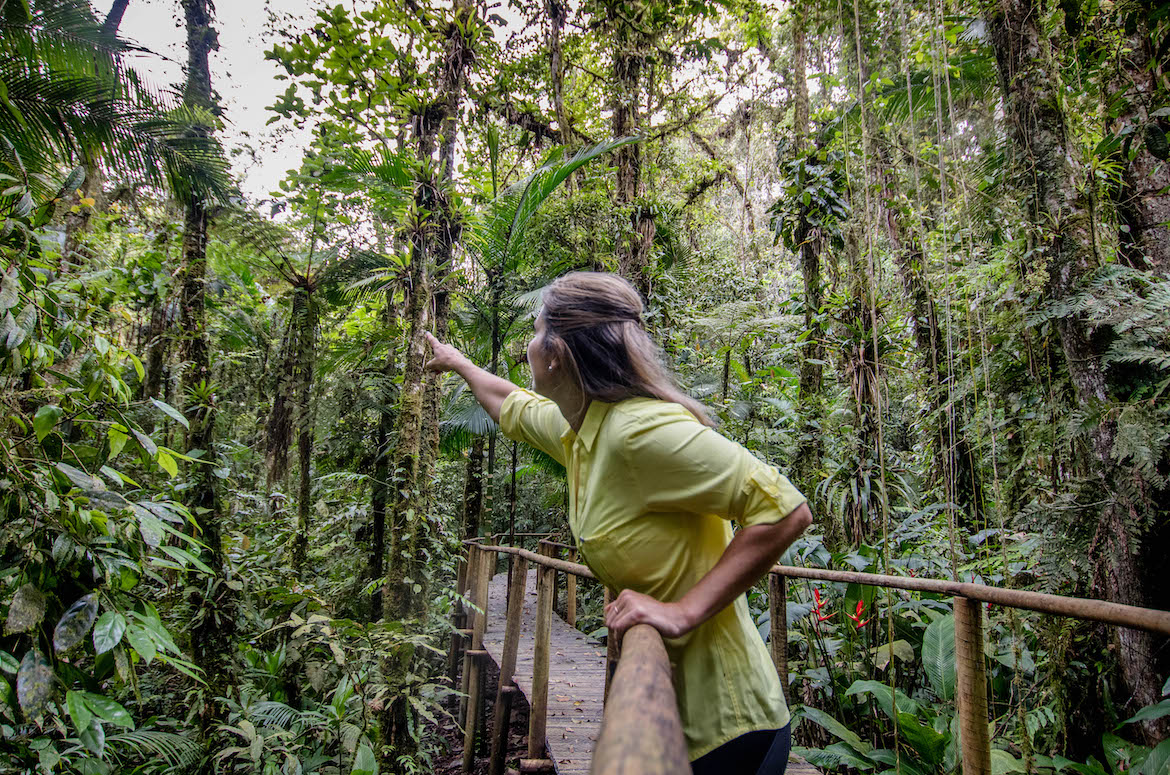 These are just some of the active, unforgettable adventures awaiting those who make the trek to this up-and-coming destination in Brazil’s São Paulo state, with landscapes and natural features unmatched by few places on this planet.

The Ribeira Valley is the ultimate off-grid escape; think rustic guest houses surrounded by canopies of leafy trees, waking up before dawn to the staccato of chirping birds, and unpaved roads where a surprise sighting of the normally elusive tapir causes everyone to pull over. 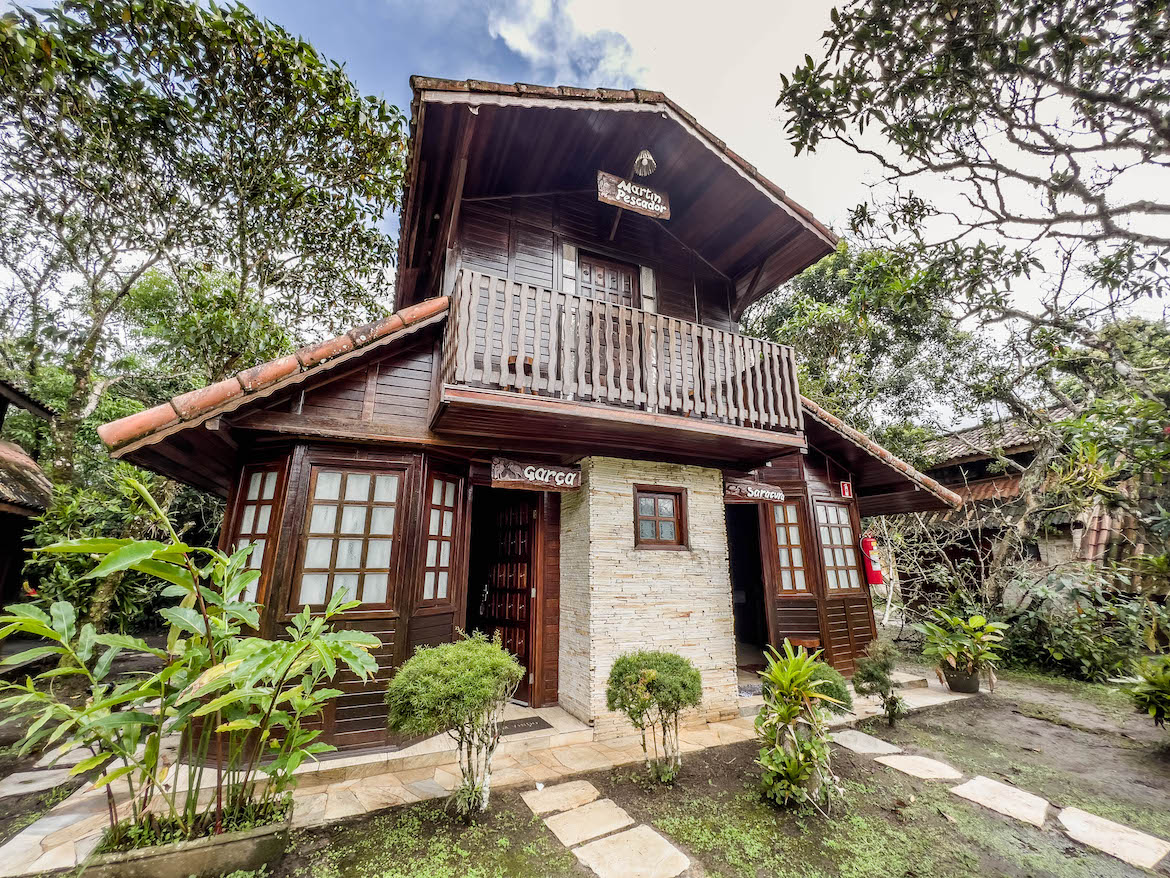 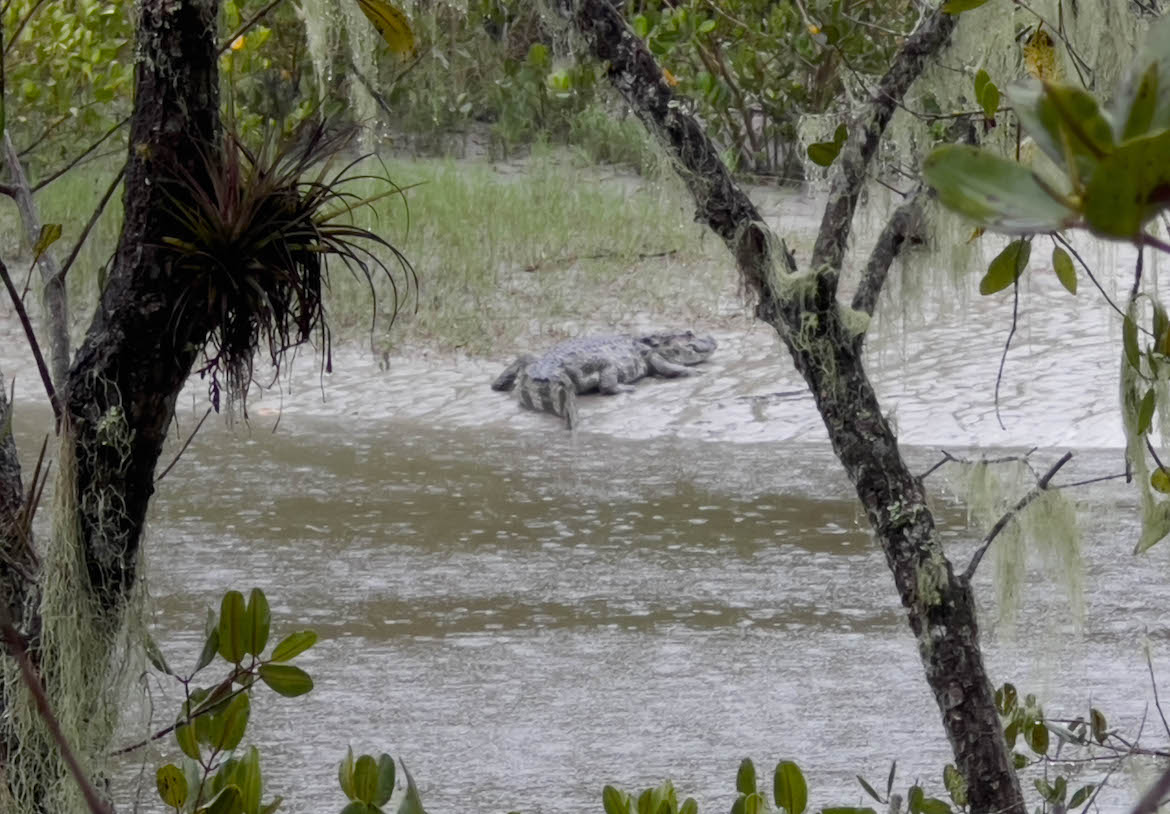 A caiman on Ihla do Cordoso

Its wonders include the Atlantic Rainforest (Mata Atlântica) which is one of the world’s most diverse ecosystems, a 6,000 metre long cave system, rivers, beaches and even bioluminescent mushrooms. Hundreds of catalogued avians including the bare-throated bellbird and yellow-fronted woodpecker also make the valley a birder’s paradise. 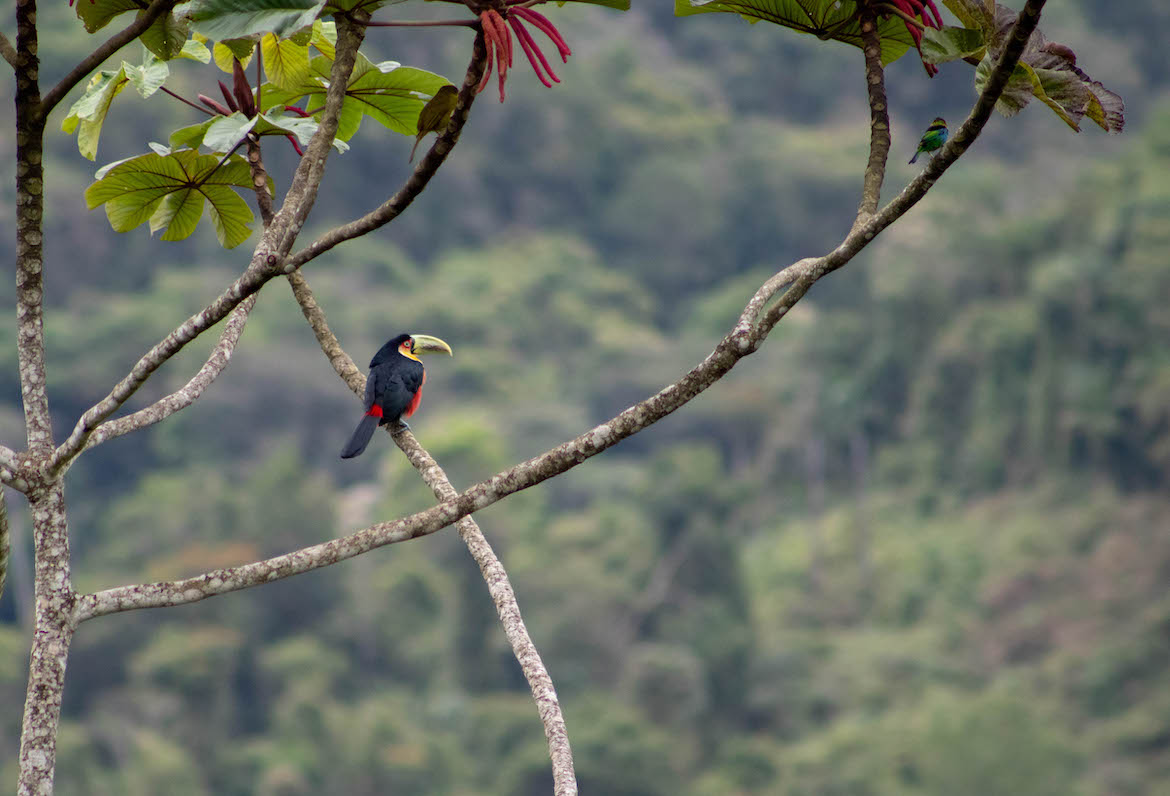 A toucan in Vale do Ribeira 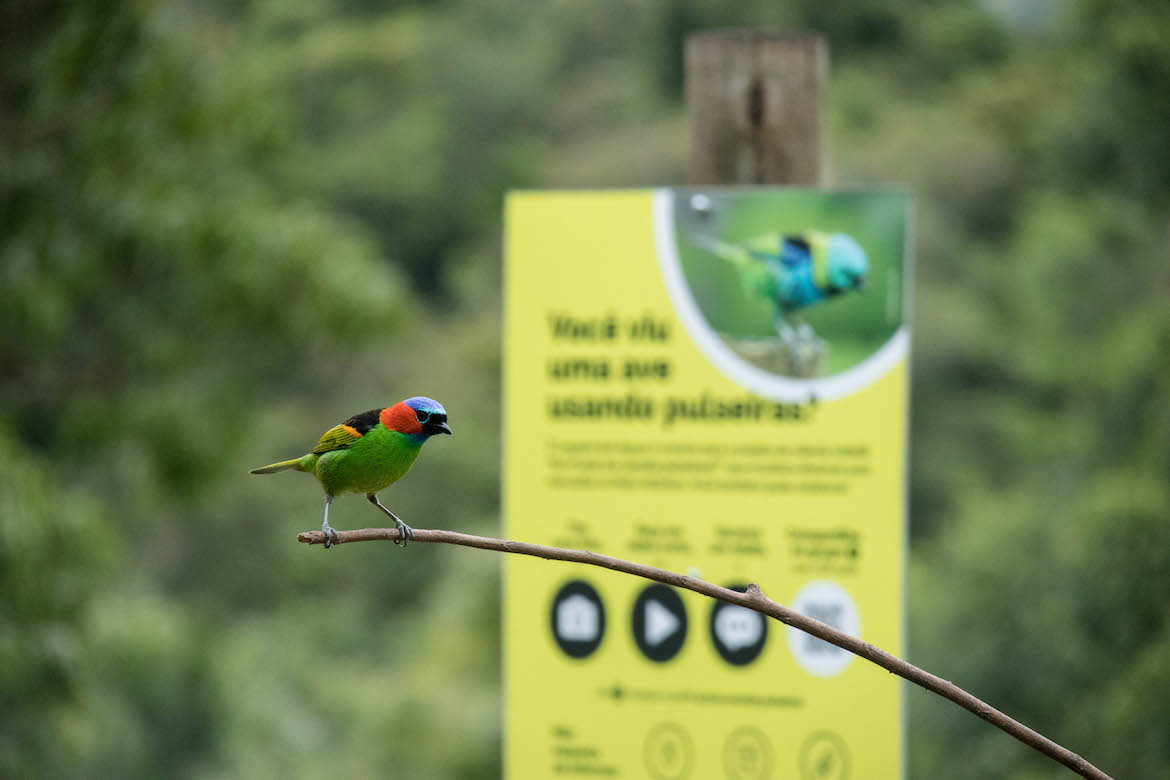 “The Ribeira Valley is a big secret that São Paulo has, all these communities and state parks, people, food and beautiful sites along the Ribeira river that not many people know of,” explains Marina Santos Cruz, who has been a guide in Brazil for more than 20 years. “It’s a nice place to visit, because the nature is so untouched here.” 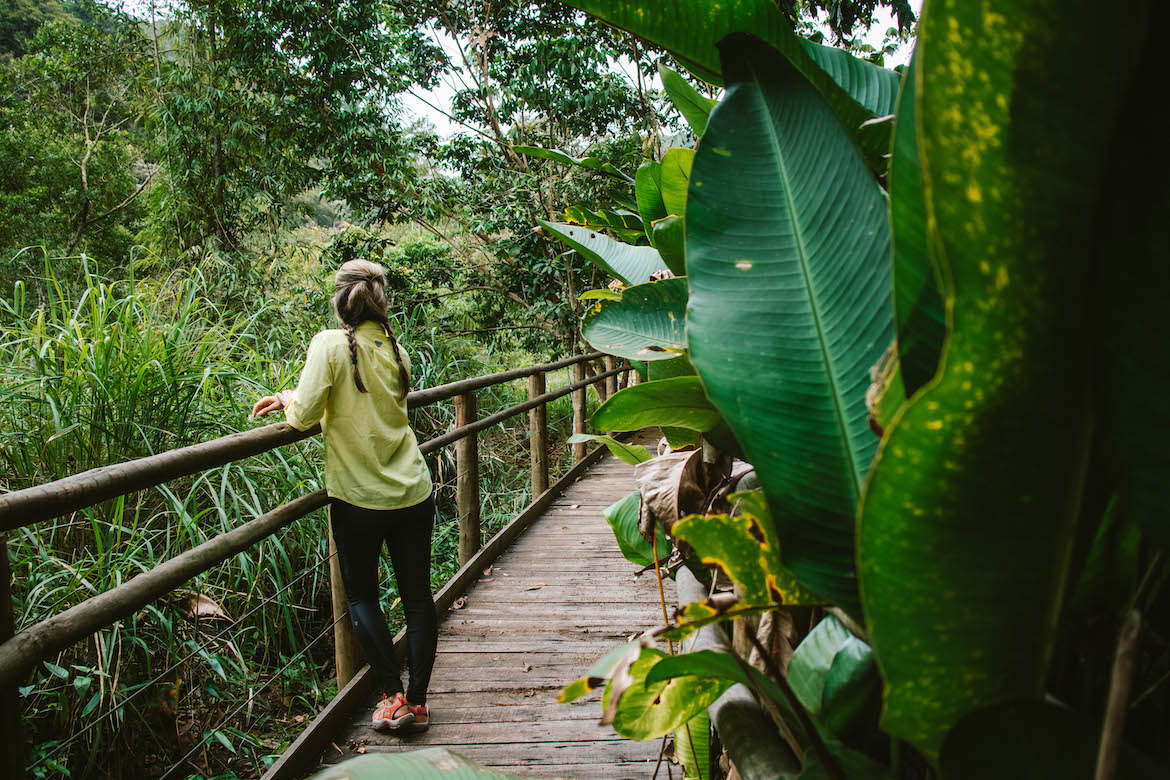 Tours in the Ribeira Valley

Santos Cruz works with Maioba Turismo, which arranges immersive, customized tours all around the world including in Vale do Ribeira. She, along with fellow guide Guto Bertagnolli who’s the other half of this knowledgeable, good-natured and funny duo, led our group of a dozen travel journalists and tour operators throughout the region for a week, making us some of the first international visitors to explore and provide feedback to support this emerging destination. 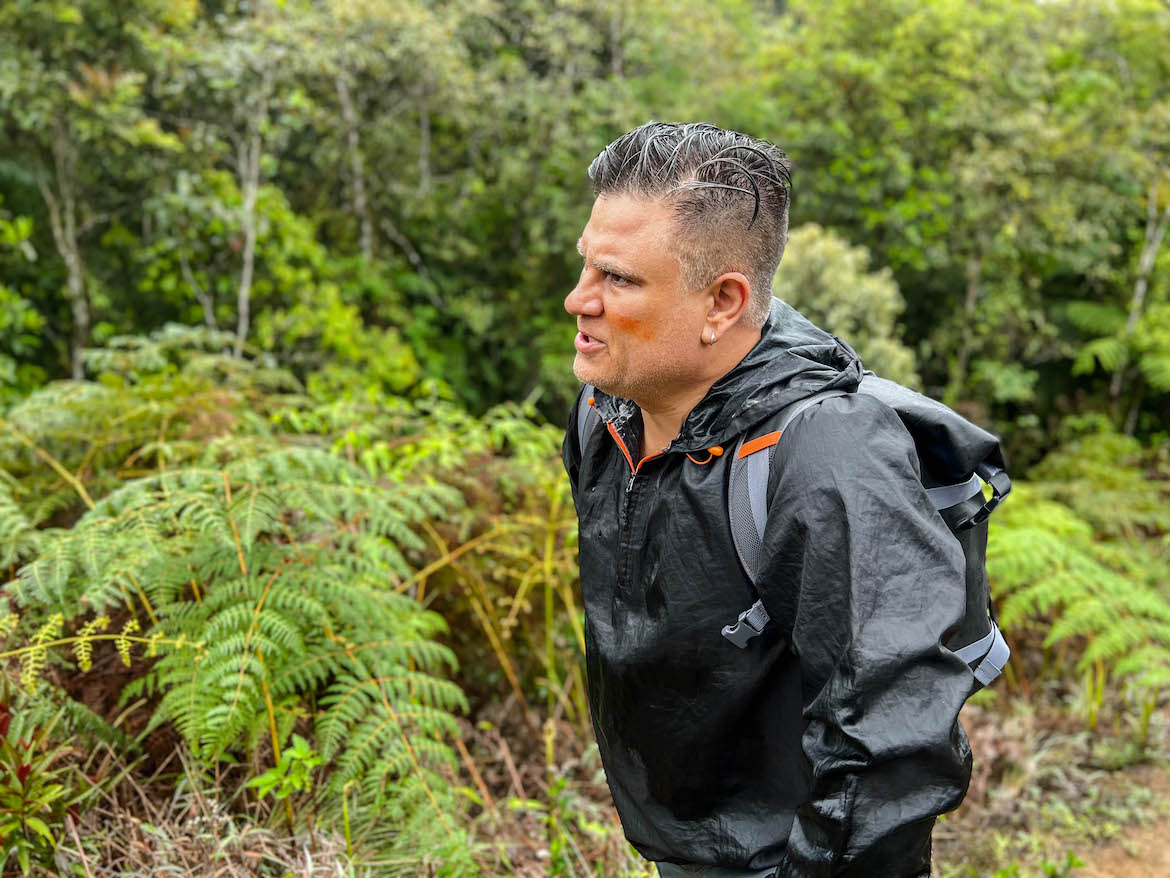 In a country that boasts impressive sites like the Amazon Rainforest, Iguazu Falls and Rio’s Christ the Redeemer statue which is designated as a world wonder, this area of southern Brazil is still relatively undiscovered. However, that’s expected to change as the region pushes to responsibly develop tourism in hopes increased awareness will help with sustainability efforts.

“A great part of the Ribeira Valley is the protected areas, the rainforest, so it’s very sustainable,” explains Santos Cruz, as we chat one night over a round of Brazil’s signature drink, the citrusy caipirinha. “Since we have a lot of traditional communities, they also play a big role in sustainability in order to keep their traditional ways of life. They rely on the forest and the ocean so that they have resources.

“People are really aware of their role in preserving nature here, so it’s a big thing.” 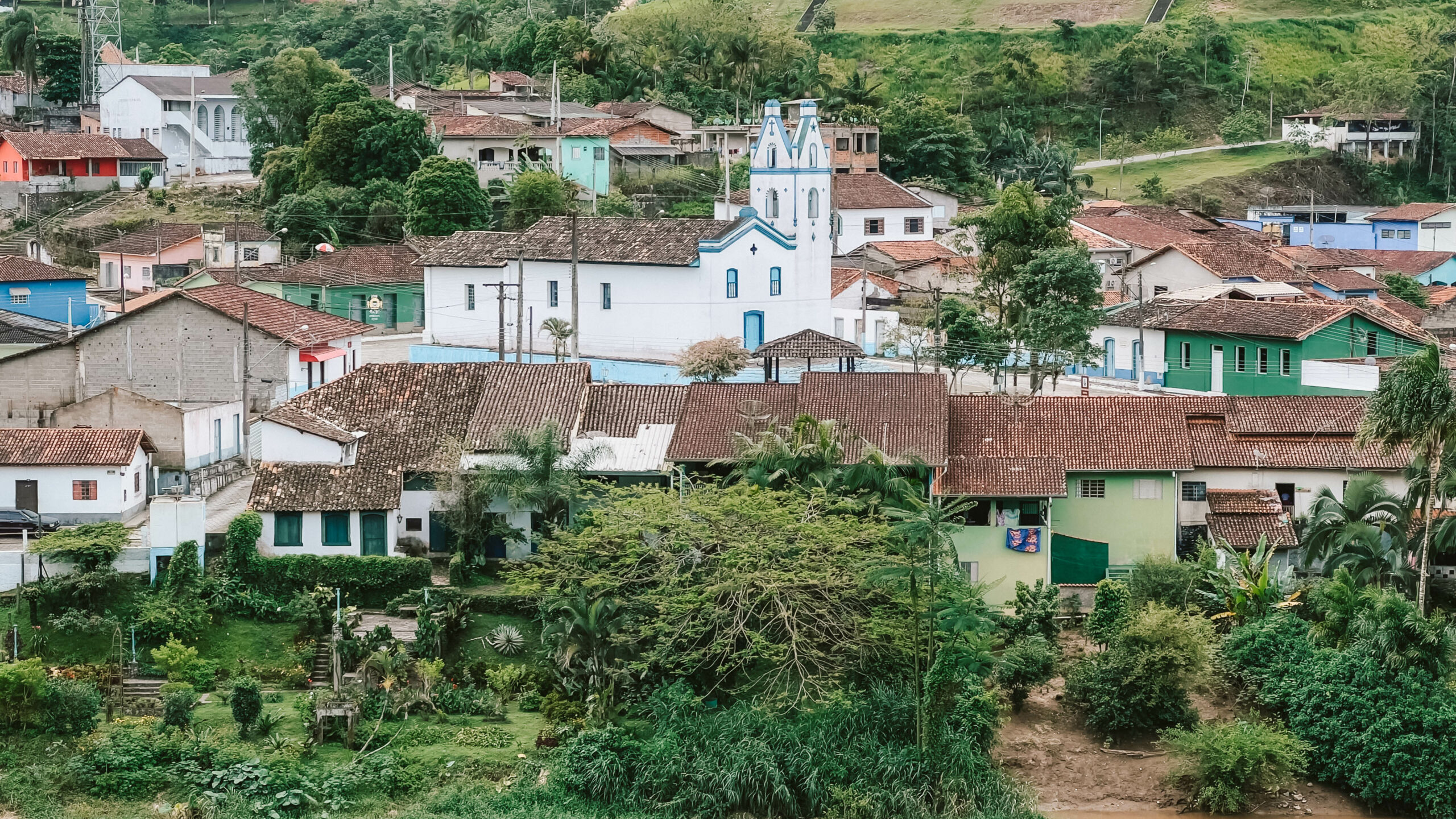 Sustainability in Vale do Ribeira

The livelihoods of the local Quilombola, Caicara and Guarani people have been threatened, as the Atlantic Forest is one of the most endangered biomes on the planet. Generations of deforestation combined with urbanization mean it has been reduced to just 7 per cent of its original footprint, so the race is on to save what’s left. 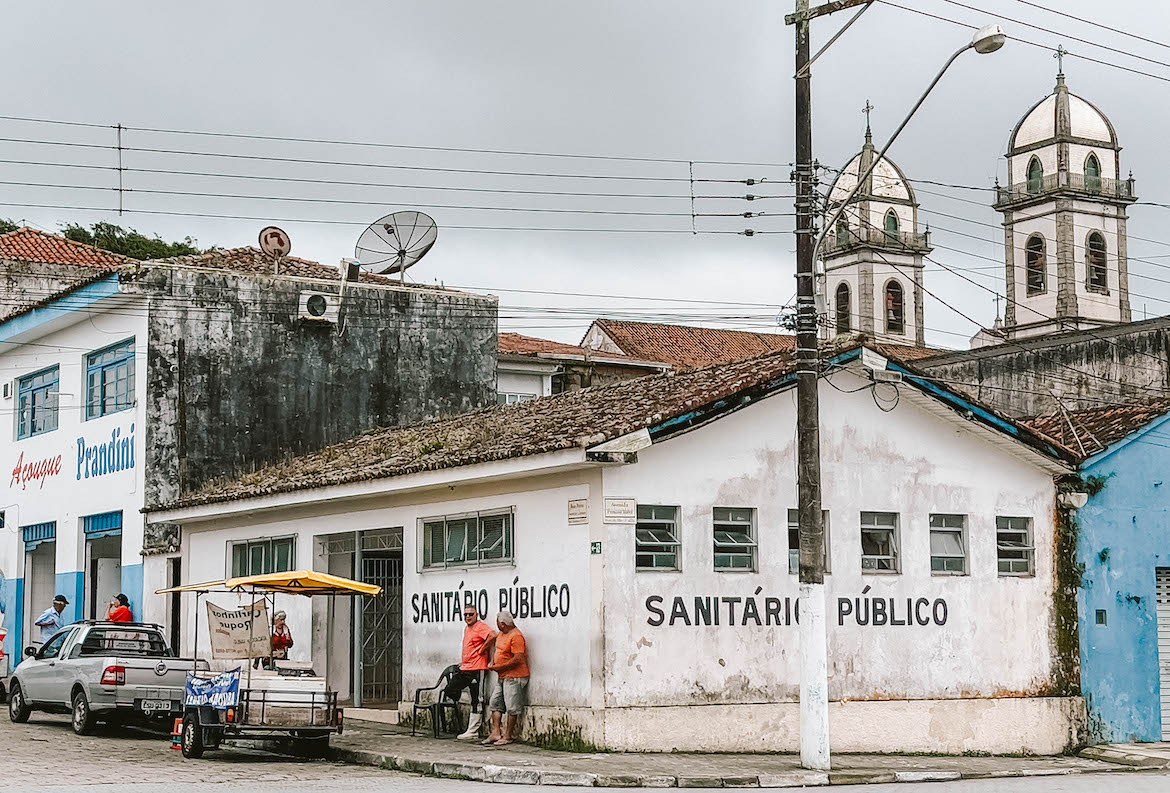 Tourism boards, community members and tour operators are teaming up to educate visitors about the importance of reforestation, and protecting natural resources and traditional ways of life. At Pousada das Cavernas, lodge guests are given juçara palms to plant at the end of their visit, while organizations including Legado das Águas employ leading researchers to try and bring back what was lost. 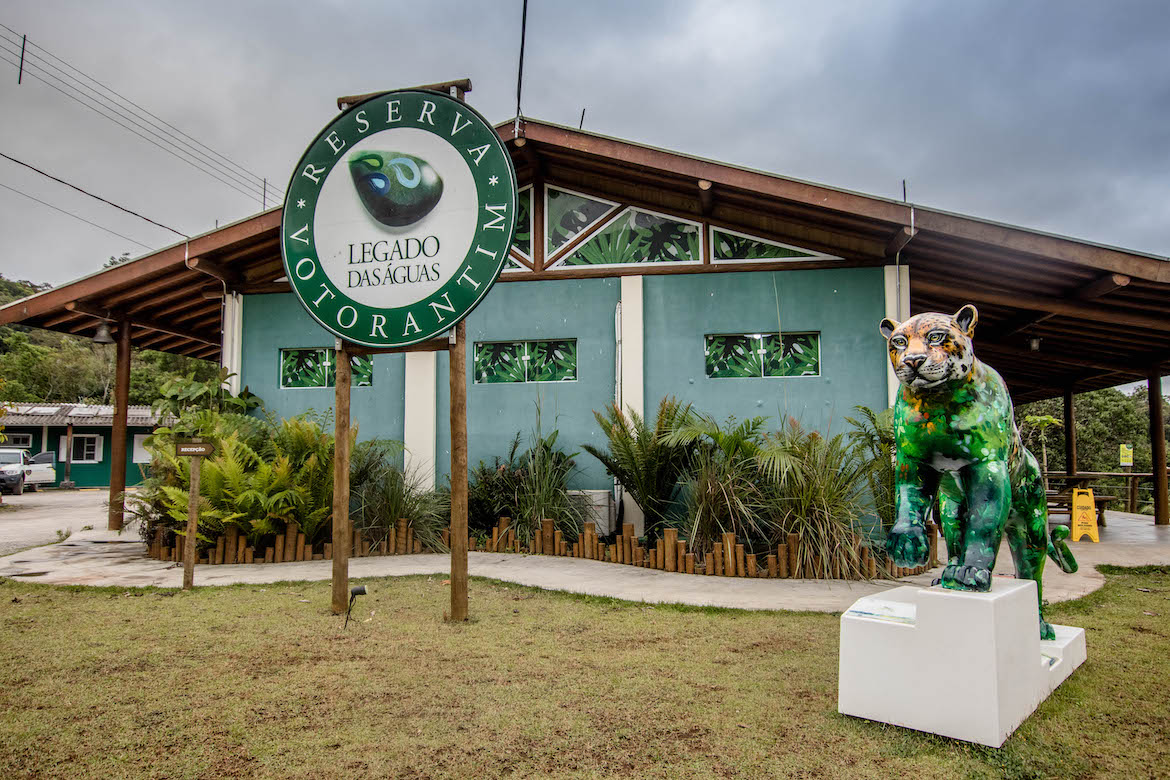 “The rainforest here used to cover our coast in Brazil, but it disappeared,” explains Fernanda Pannunzio, community relations manager for Legado das Águas, which translates to ‘Legacy of Waters’ and is the largest private reserve in Brazil with 31,000 hectares of the Atlantic Rainforest. “What we’re doing here is trying to maintain and provide reforestation for areas where there’s a chance for it to grow up again.” 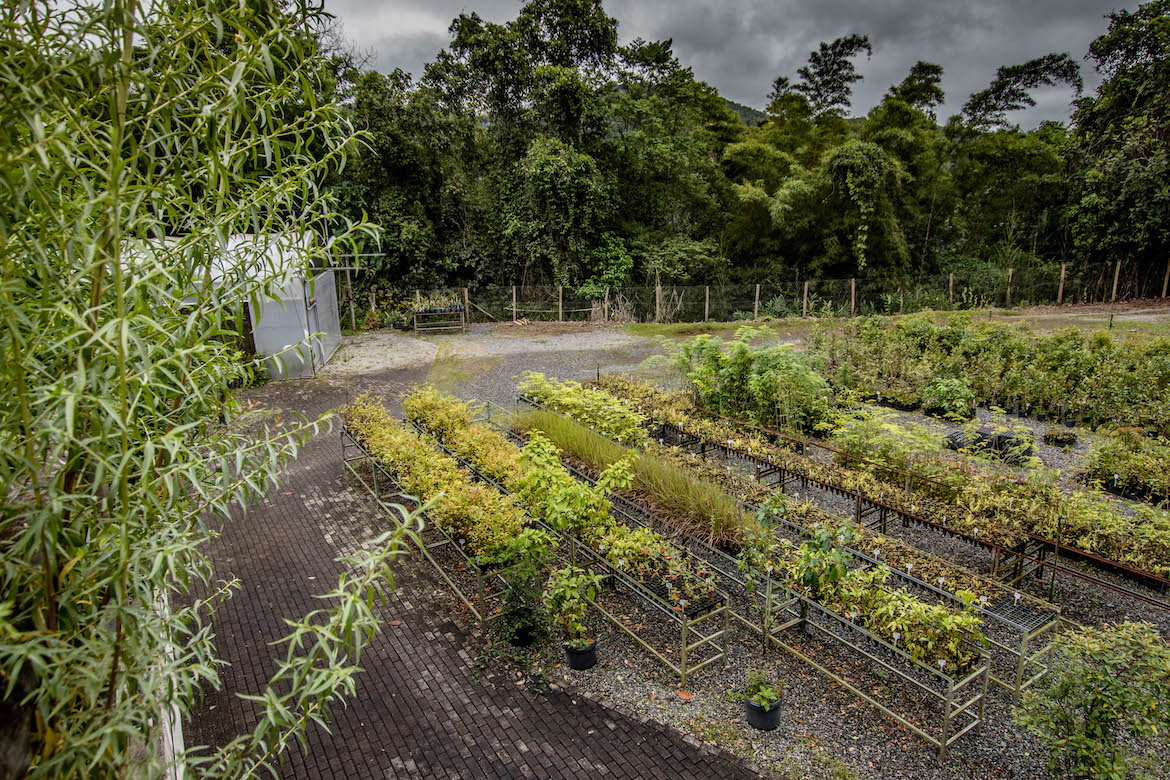 The hard work is evident as we tour their Atlantic Forest Biodiversity Center, where up to 140 native species and 200-thousand seedlings are nurtured each year. Along with protecting endangered species, there is also a process to digitally track and better understand the entire production chain.

“We collect seeds–for example an orchid that is endangered–we take it to the biodiversity centre, take care of the plant just like in a hospital,” she explains. “Then, we can insert it again into nature, or through the seeds we can have more species. It’s a huge important project.” 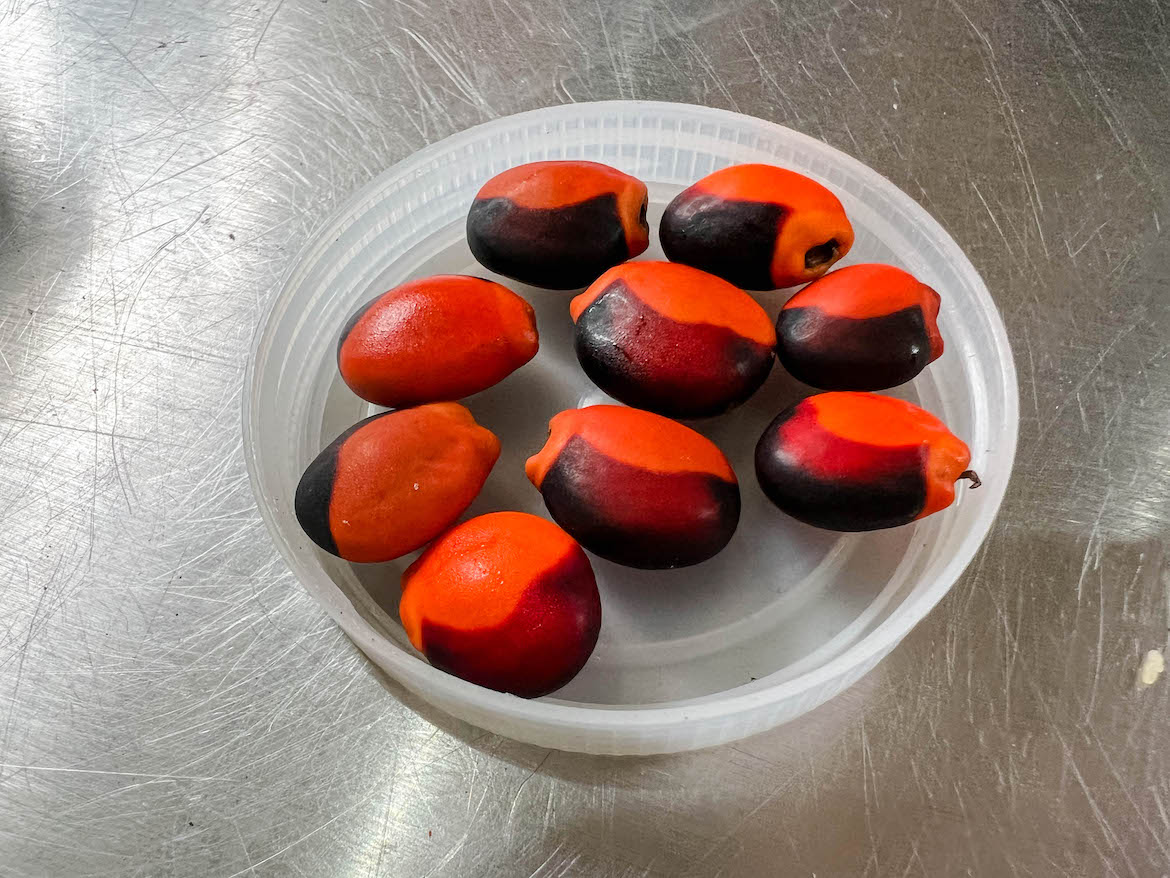 Fun things to do in the Ribeira Valley

Later, we embark on a muddy hike through the rainforest with heavy leather perneiras protecting our legs in the event we surprise a snake, and see mounds of dirt where mules used to plod along carrying heavy loads of heart of palm trees out of the forest.

Covering up their trails is just one example of a conservation effort to discourage locals from returning to cut down the endangered trees; instead, the government created sustainable jobs for them like security guards and guides to watch the trails that they know so well, in hopes they’ll play a role in healing the area. 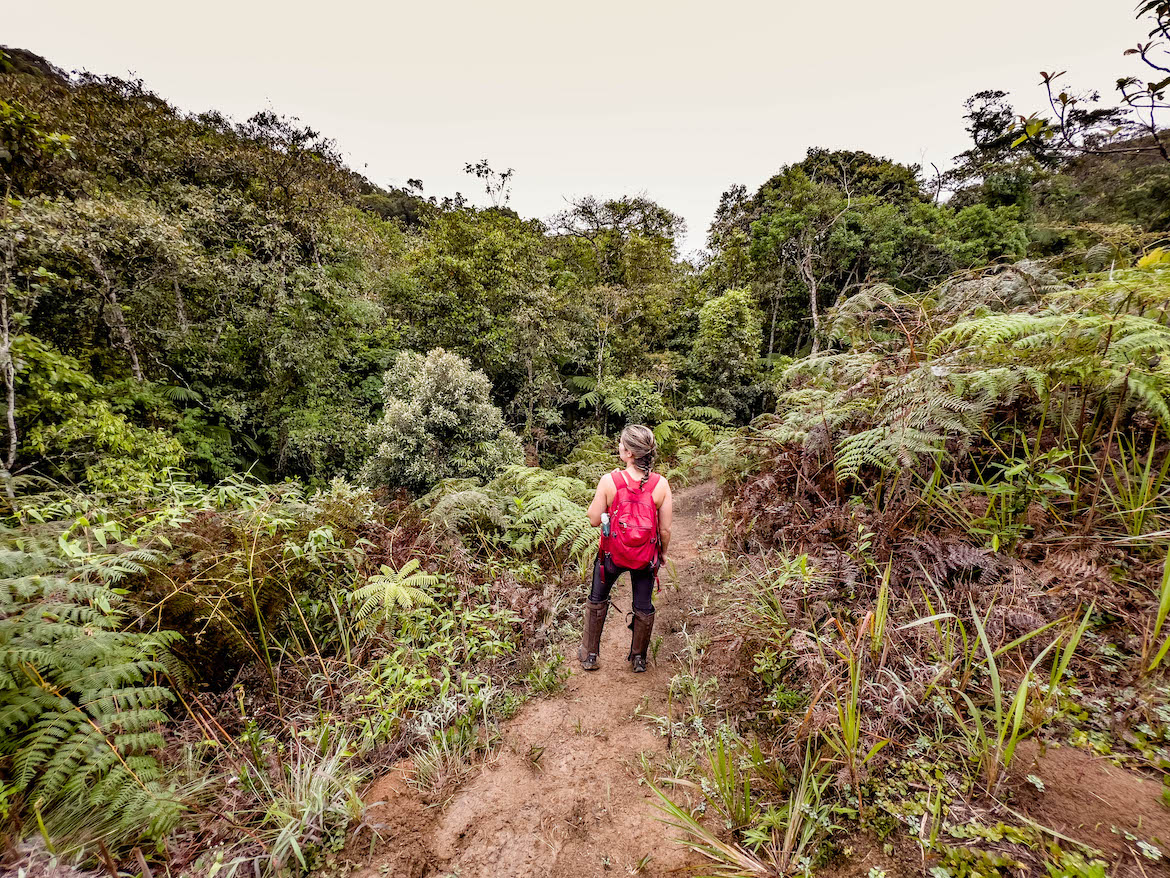 “This area where we’re hiking used to have people living here a really long time ago,” says Pannunzio as we trod up the trail together, often stopping for a close up look at unique plants like vibrant bromélia with its pink hue that pops against the lush green backdrop. “The plan is to let the forest become as it would have been if nobody had lived here.” 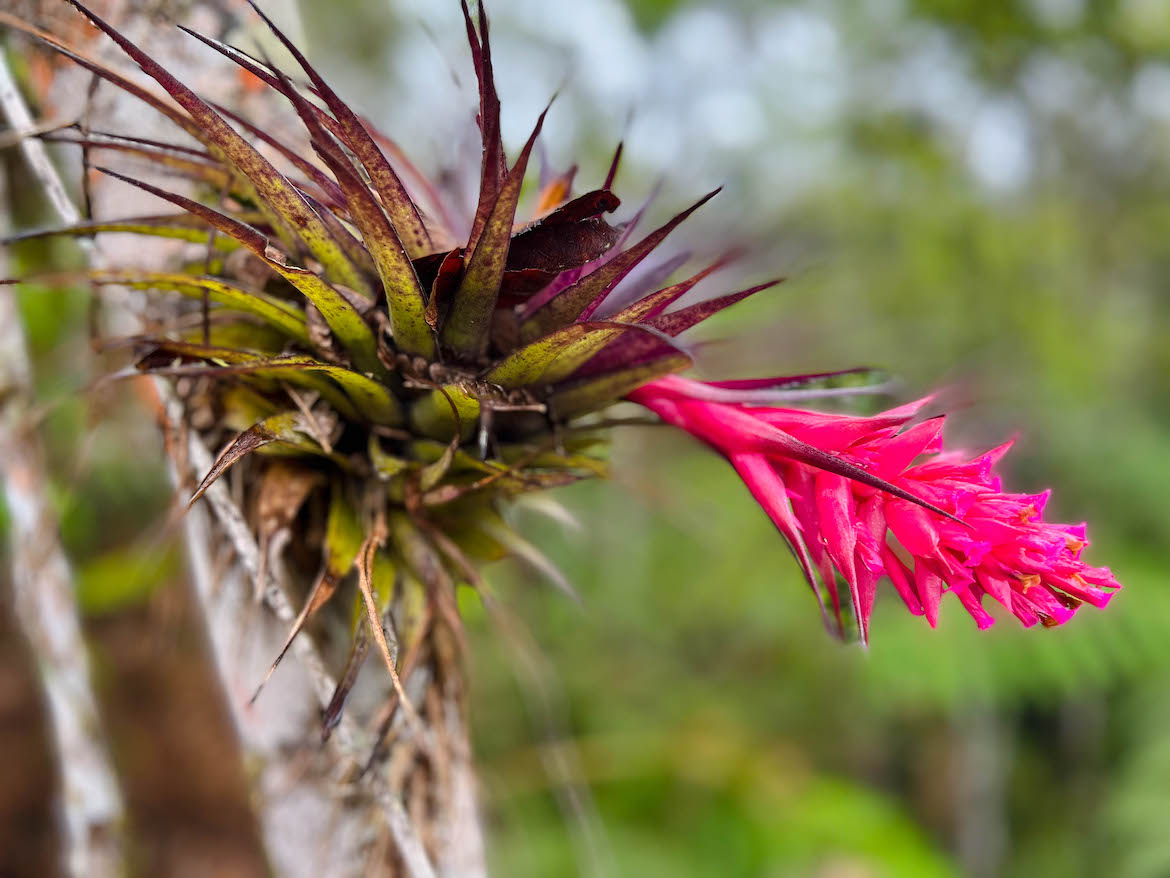 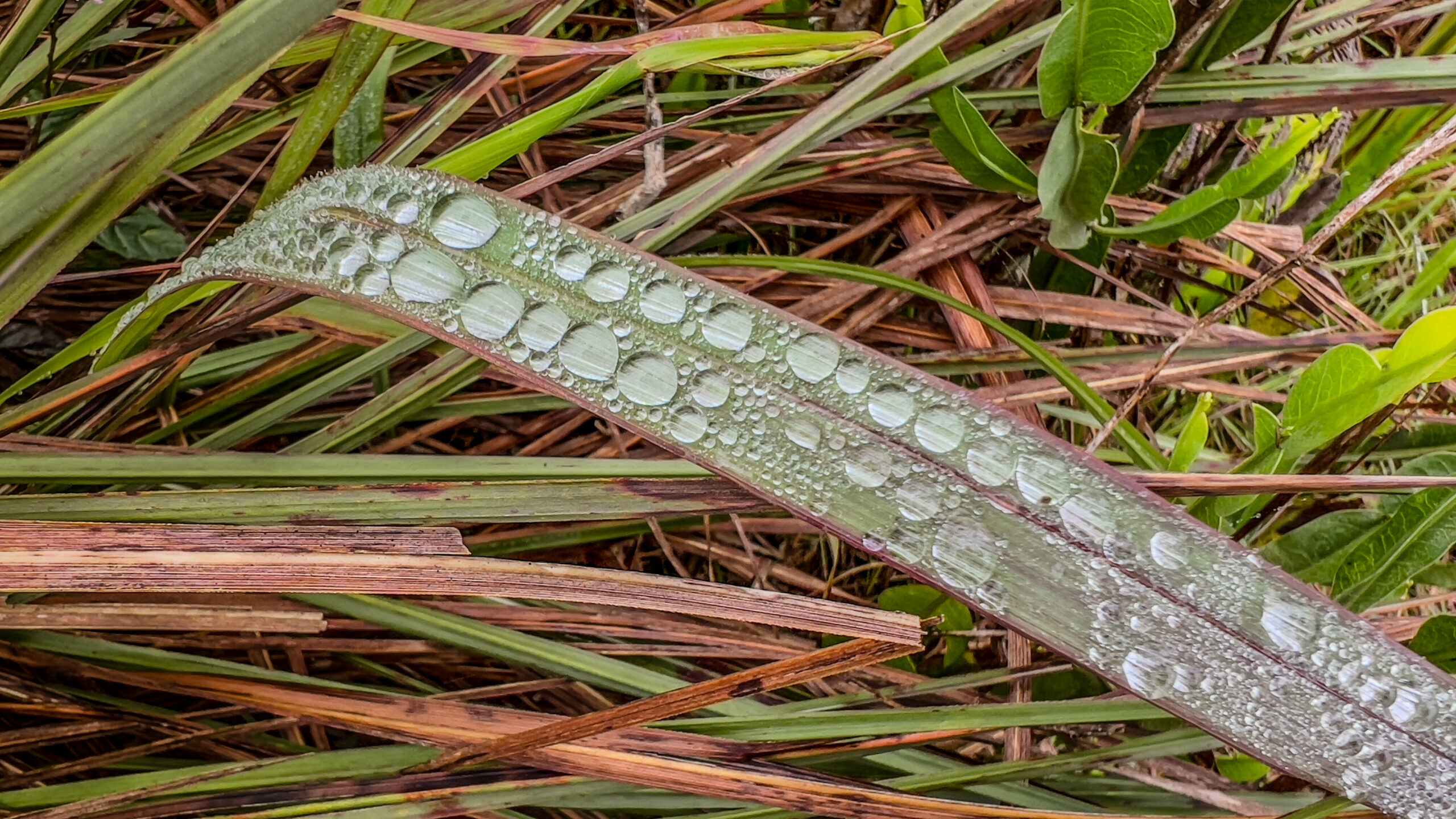 Meeting the locals and connecting with the natural surroundings is what a trip to Vale do Ribeira is all about. You won’t find any creature comforts like five star resorts or Michelin dining here; instead, the creatures are furry capybaras and cicadas that shed their skin at night which you can see first hand during a moonlight walk at Legado das Aguas. 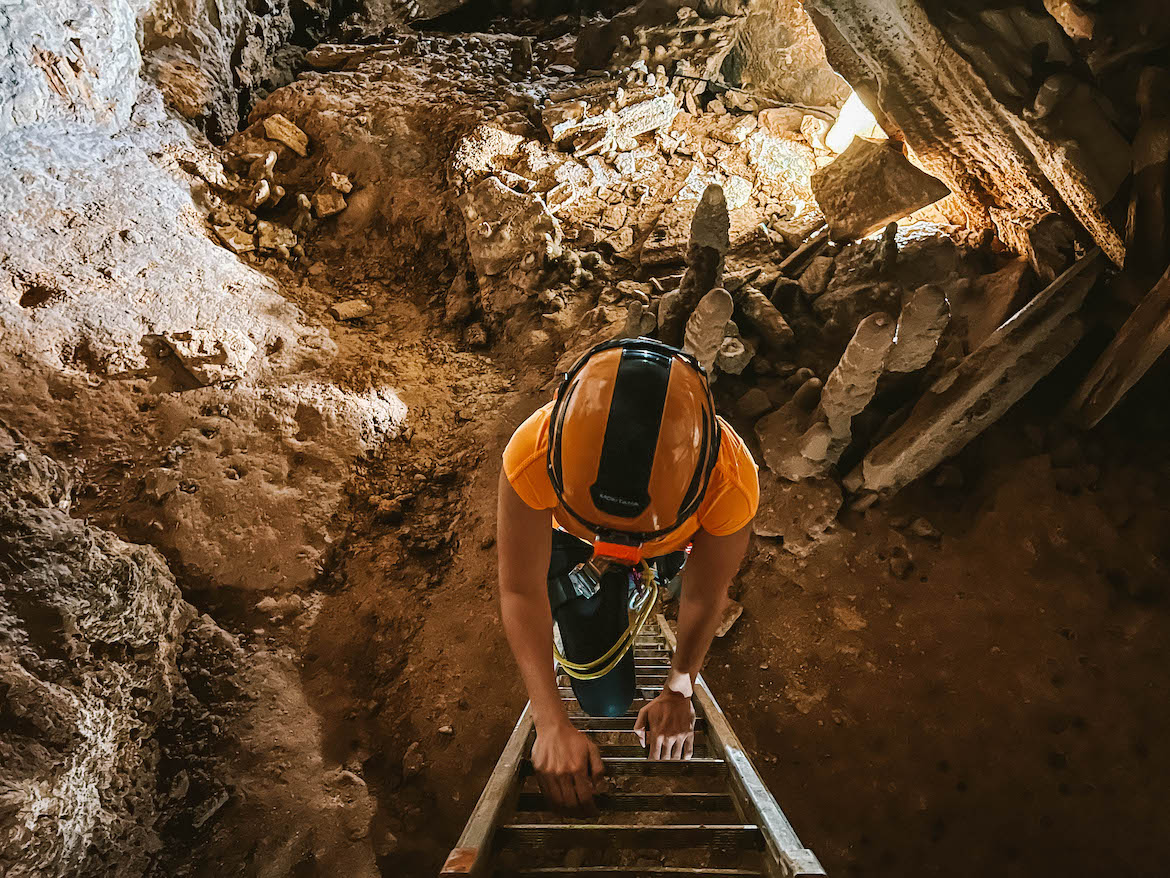 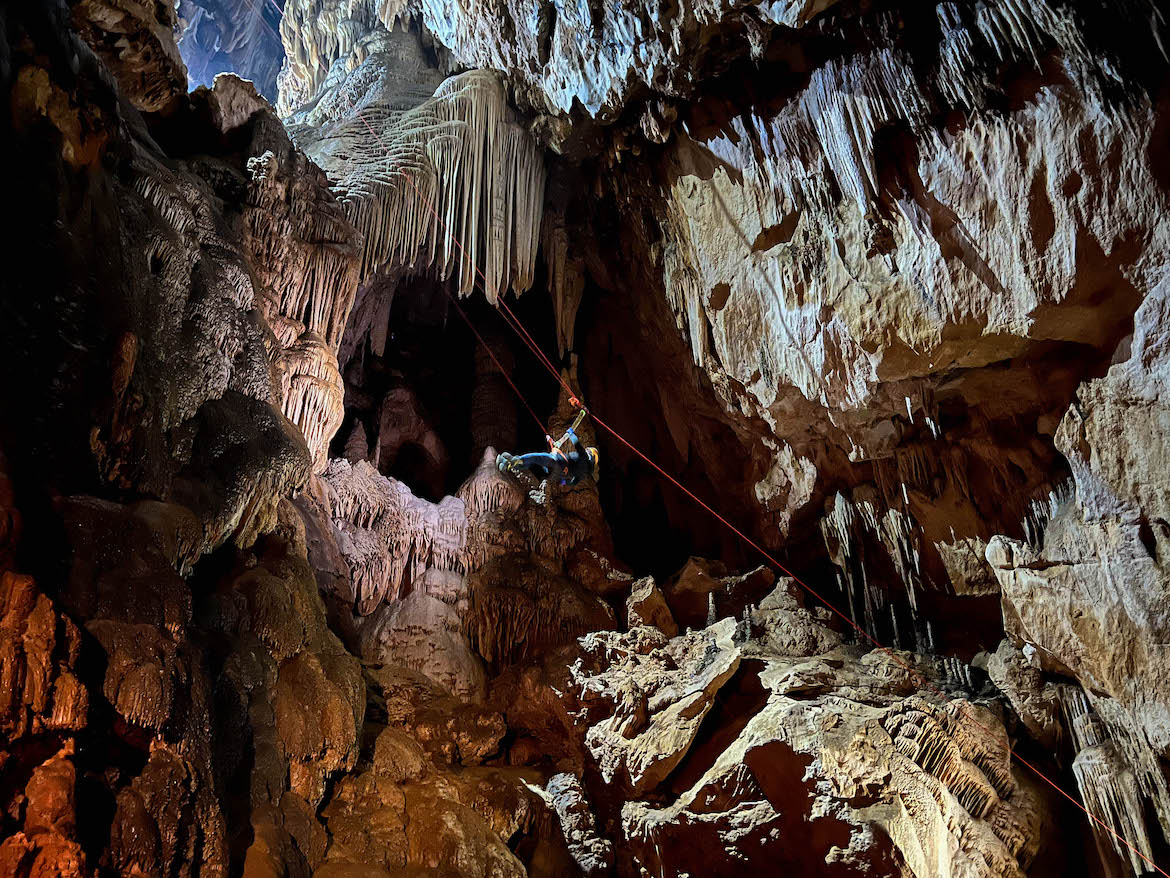 While adventures like spelunking, rappelling and whitewater rafting may seem extreme for some, safety is otherwise hardly an issue in this off-the-beaten-path region. Visitors are encouraged to unplug (though the cell service can be so spotty in certain areas there’s not much of a choice), and embrace the calm that comes with stargazing, kayaking on glassy rivers, and hiking to the waterfalls in PETAR Alta Ribeira State and Tourist Park. 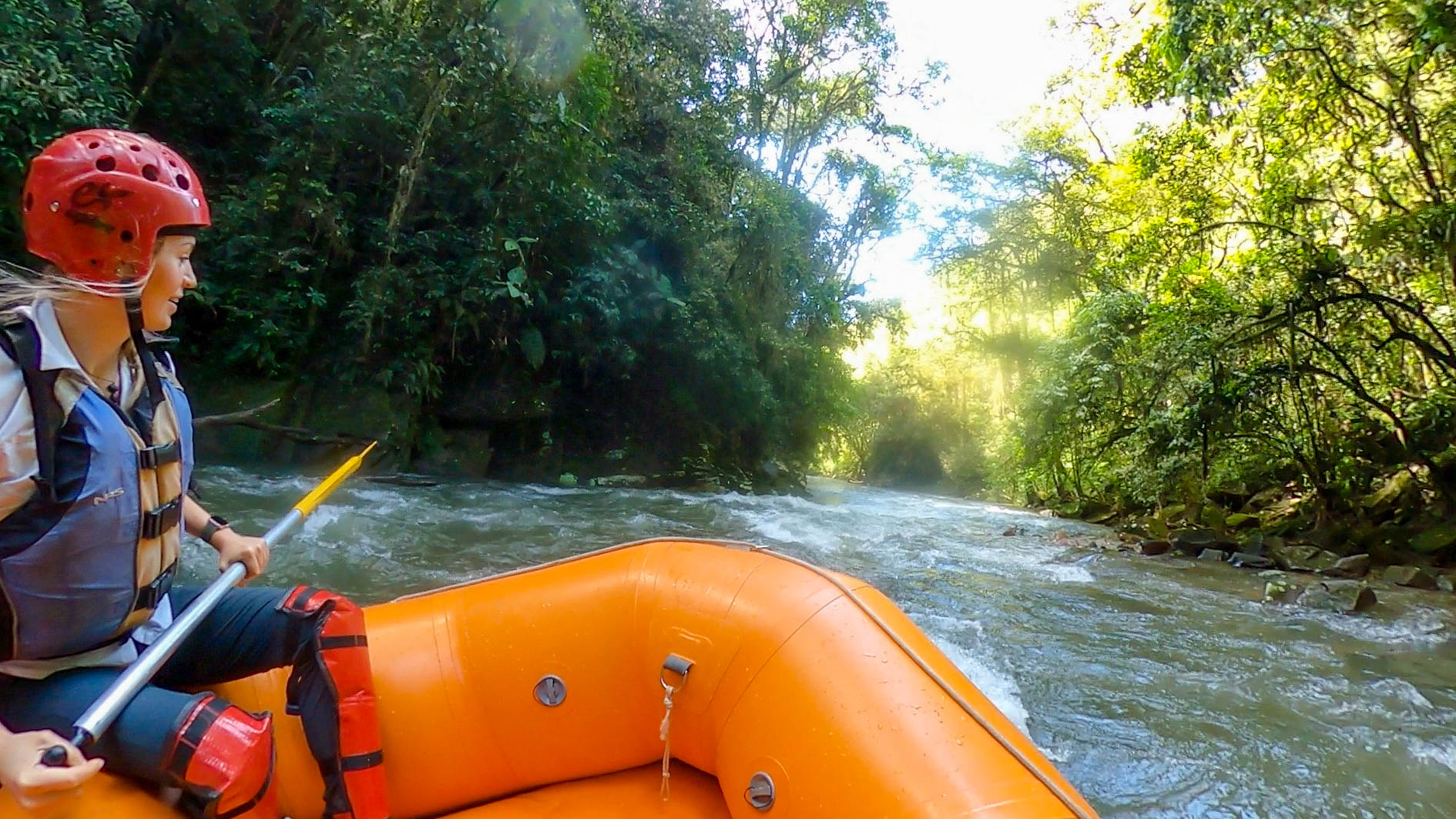 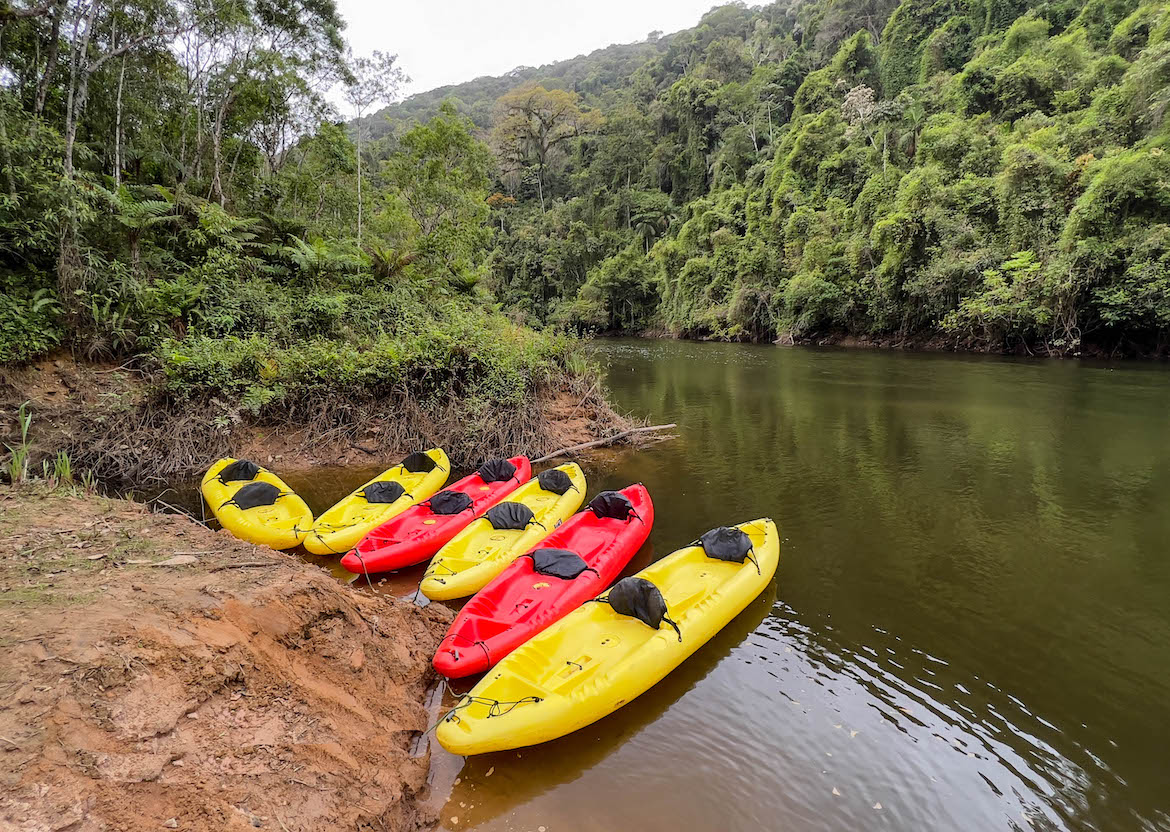 Kayaking on the Porto Raso reservoir

“Come with an open mind,” Santos Cruz encourages. “When you’re travelling in nature you have to face what you’re visiting. We don’t have big hotels or restaurants, everything is very cozy, everything is from the heart and I think that’s a very good experience. You can be near people here, people are willing to receive you, be nice to you, to welcome you. So I think it’s important to travel with an open mind and an open heart.” 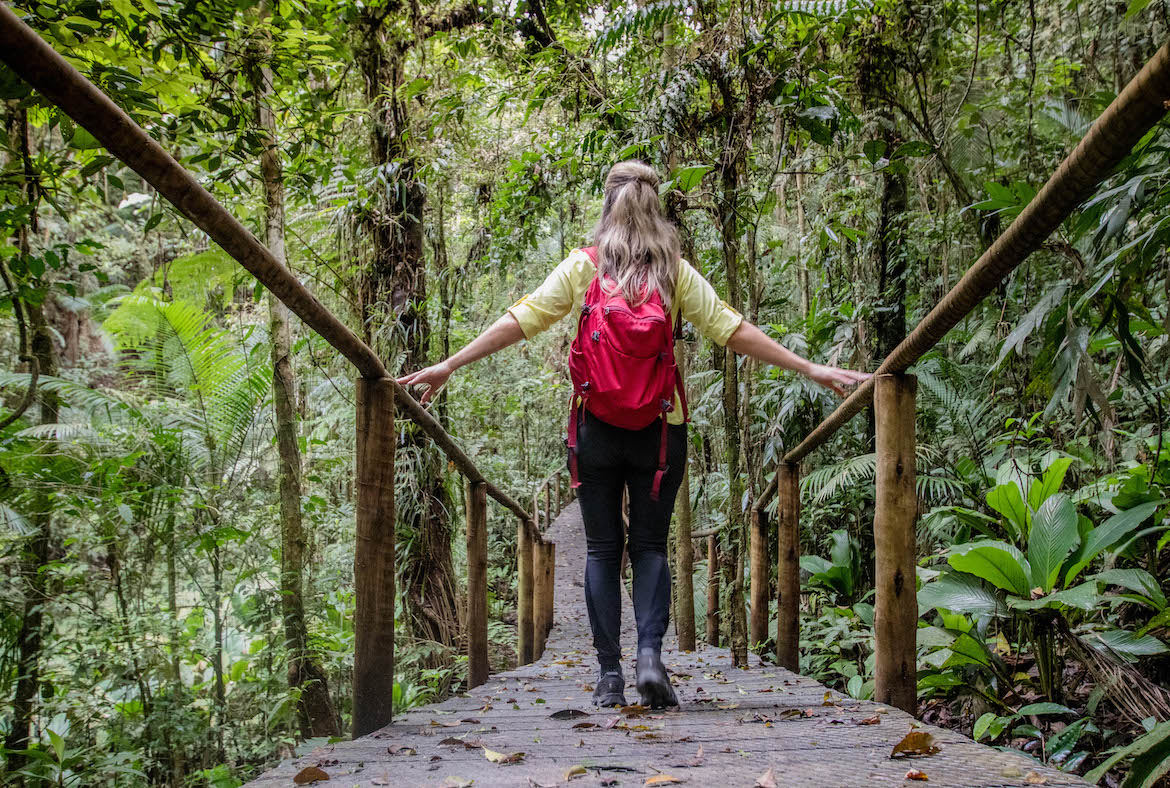 Globe Guide explored Vale do Ribeira with the Adventure Travel Trade Association and São Paulo Tourismo. As always, hosts have no editorial influence on articles. 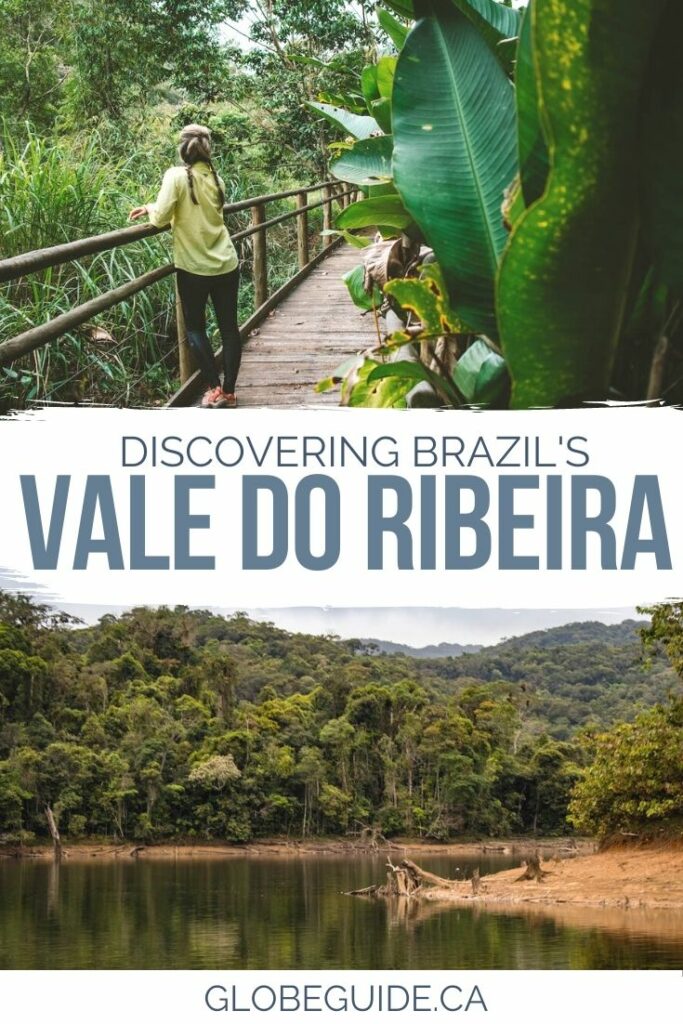 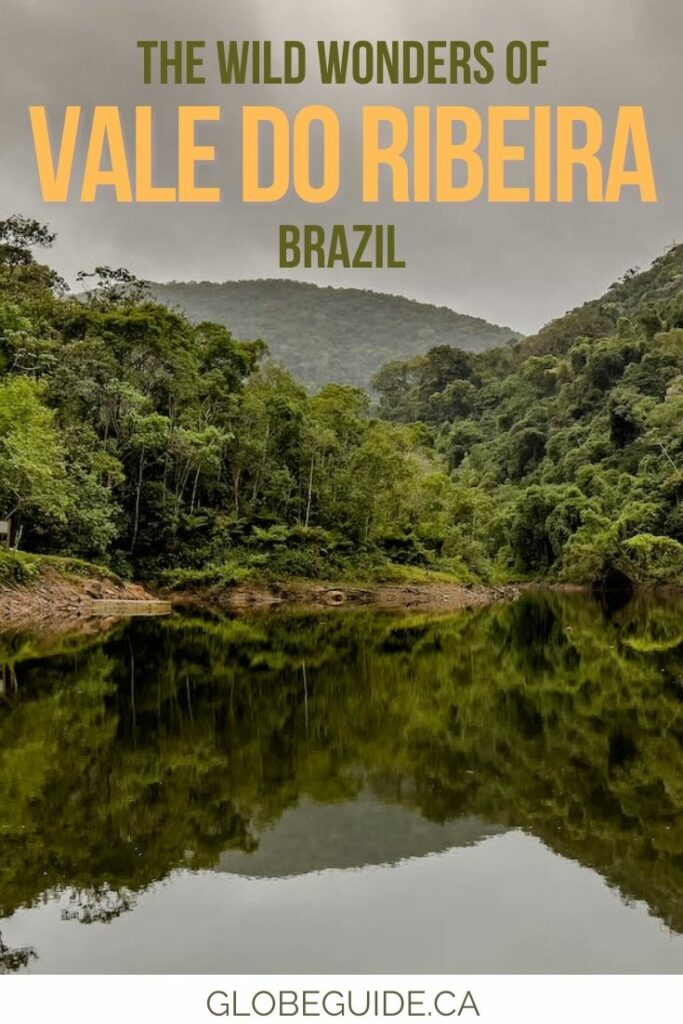 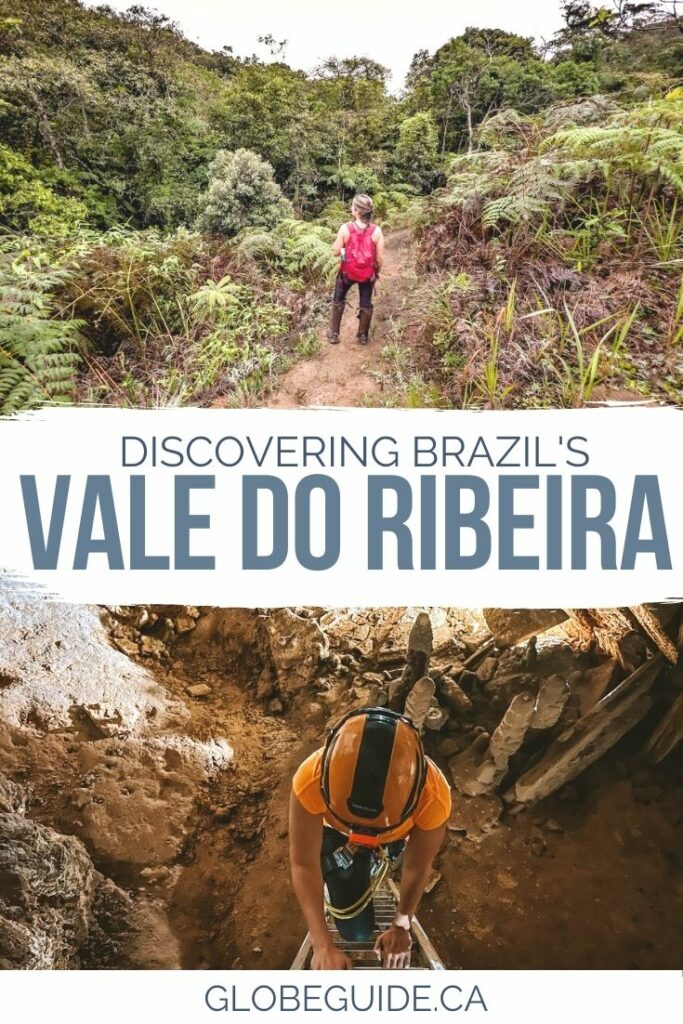