The best things to do in Tirana, Albania 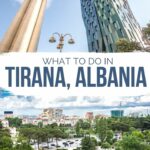 With its Soviet-era architecture, large parks and bustling streets, the city of Tirana is usually the first stop for most people who travel to Albania. Along with being the nation’s capital, it has an international airport and easy transport connections all around the country which makes it the perfect jumping-off point. 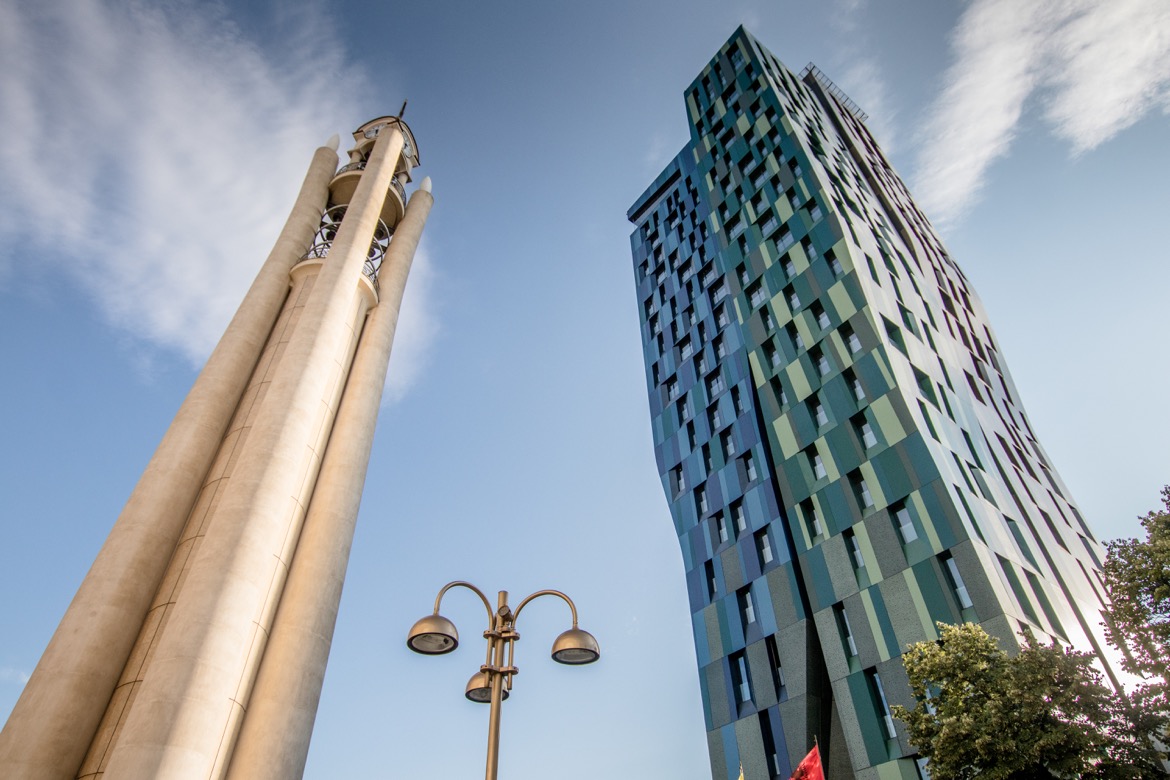 Truth be told there’s not a whole lot to do here unless you’re really into history or cafe culture–however, it’s still worth spending a day checking out some of the best things to do in Tirana before heading out to explore the rest of this beautiful country in the heart of the Balkans.

The city’s compact size also means there’s no need to rent a car, since most attractions are easily reached on foot. 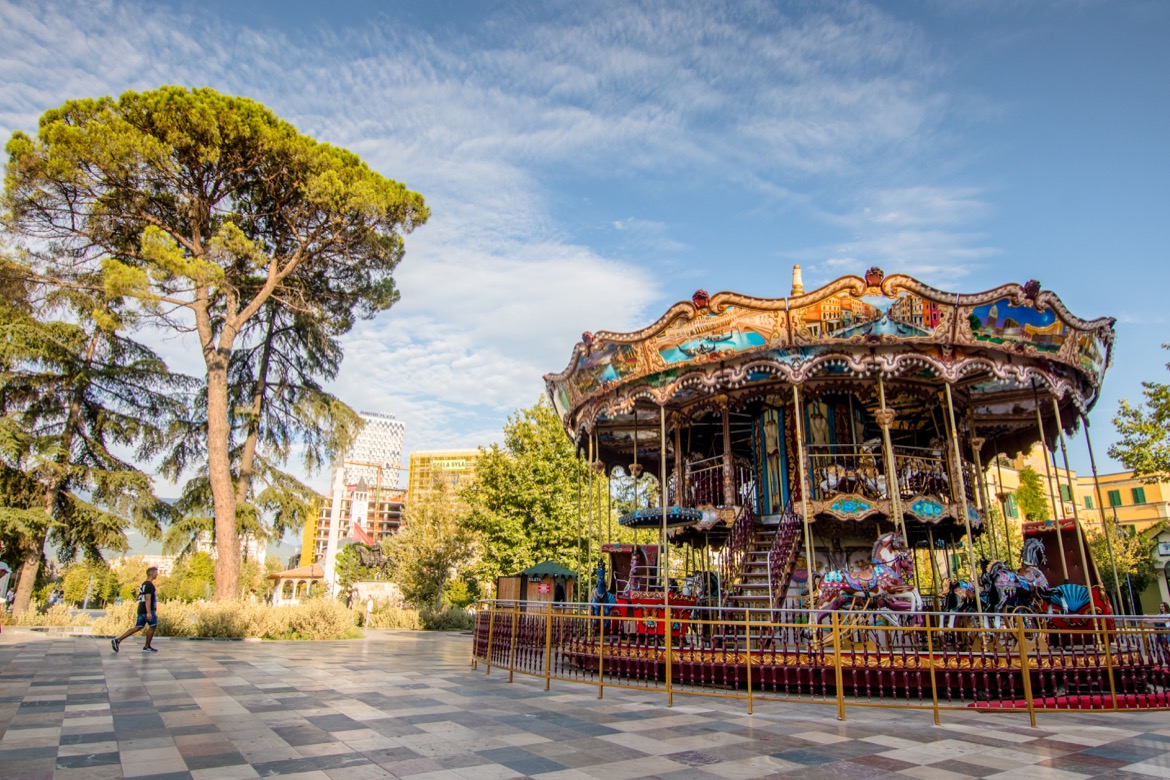 A merry go round in Skanderbeg Square 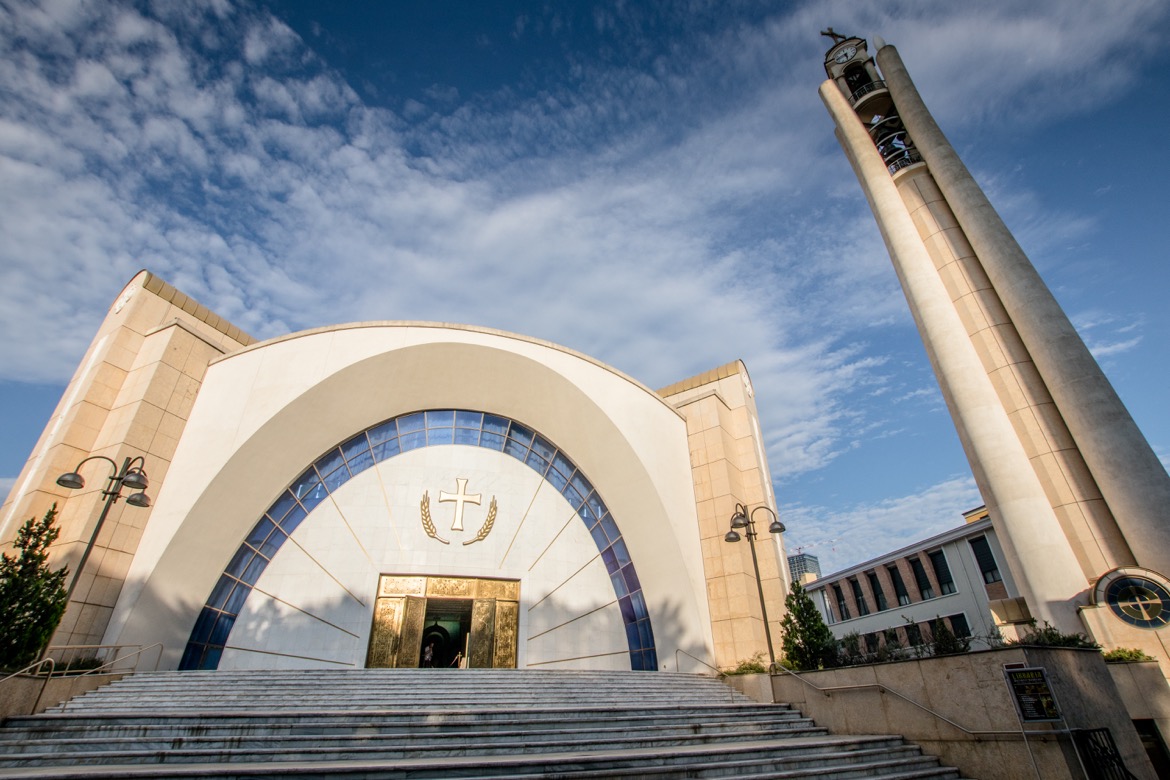 From rides on sky-high cable cars to exploring artsy, underground bunkers, here’s what to do in Tirana.

One of the top Tirana attractions is Skanderbeg Square, which was named after heroic military commander Gjergj Kastrioti Skënderbeu. Located in the heart of the city centre, the large, pedestrian-only plaza has a huge statue of Skanderbeg on horseback, and a couple of museums including the National Historic Museum. 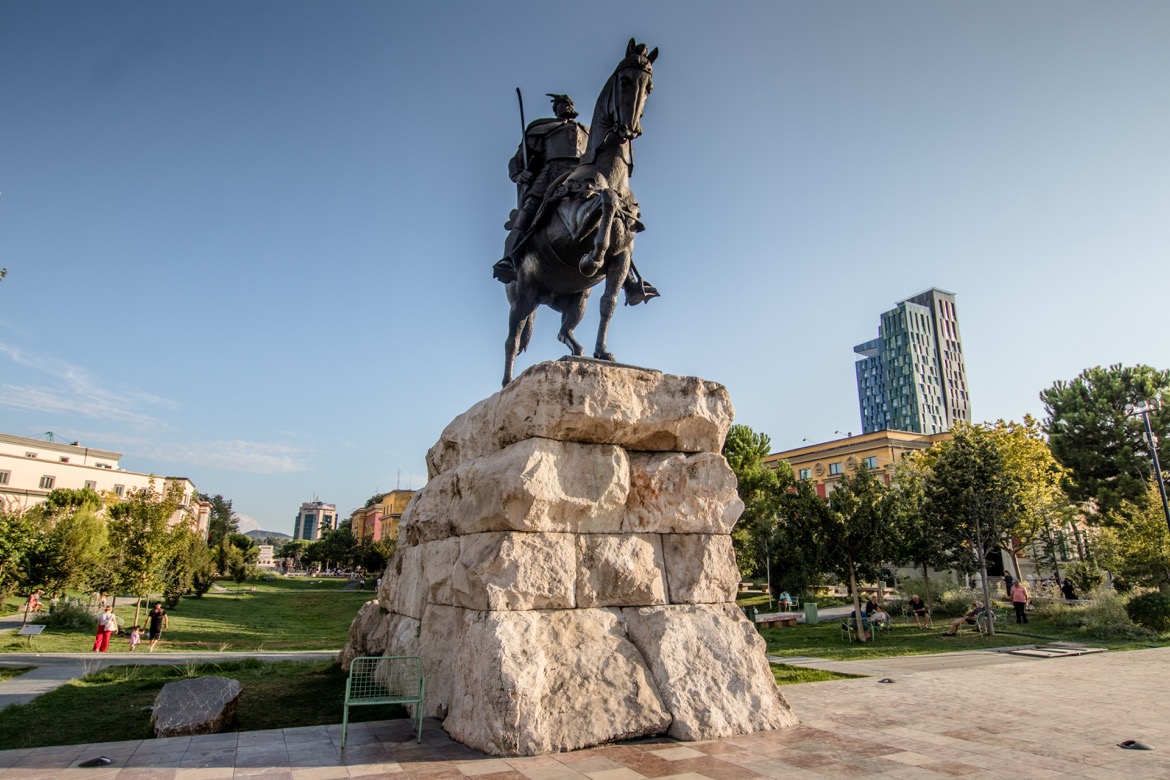 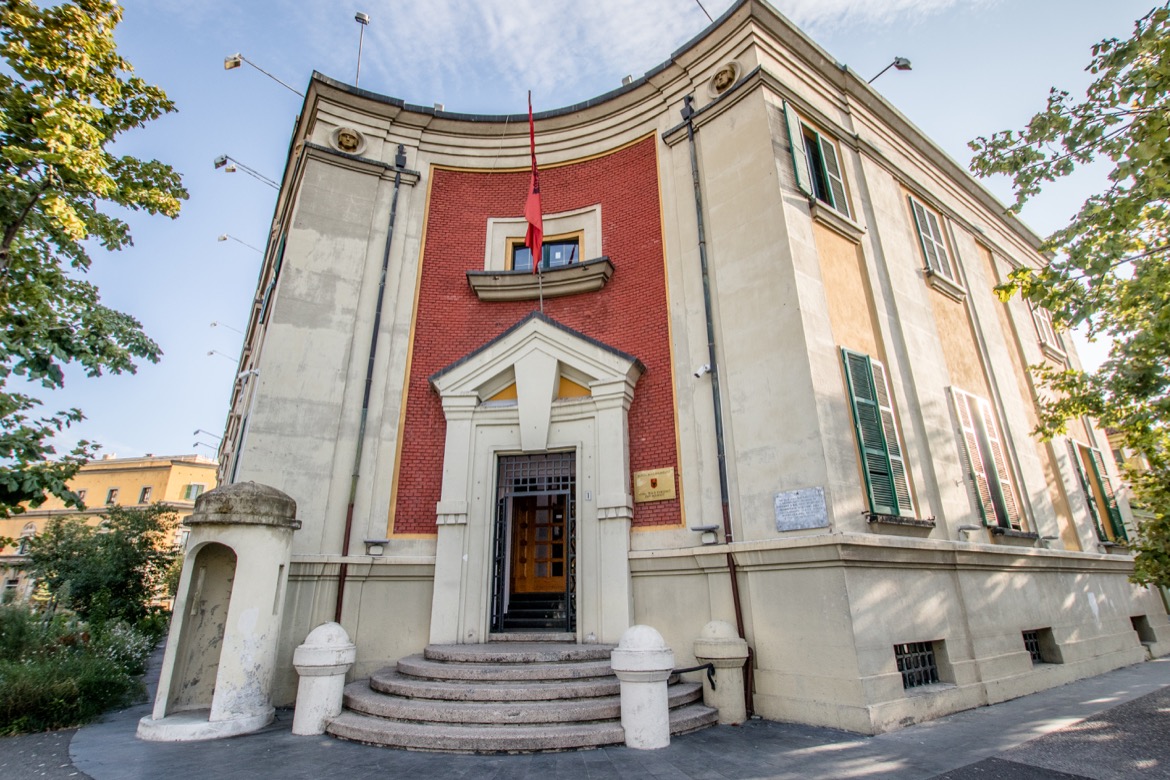 Other spots of note include the clock tower, and Et’hem Bey Mosque (Xhamia e Namazgjase) which dates back to the 18th century and is one of Albania’s best known landmarks. 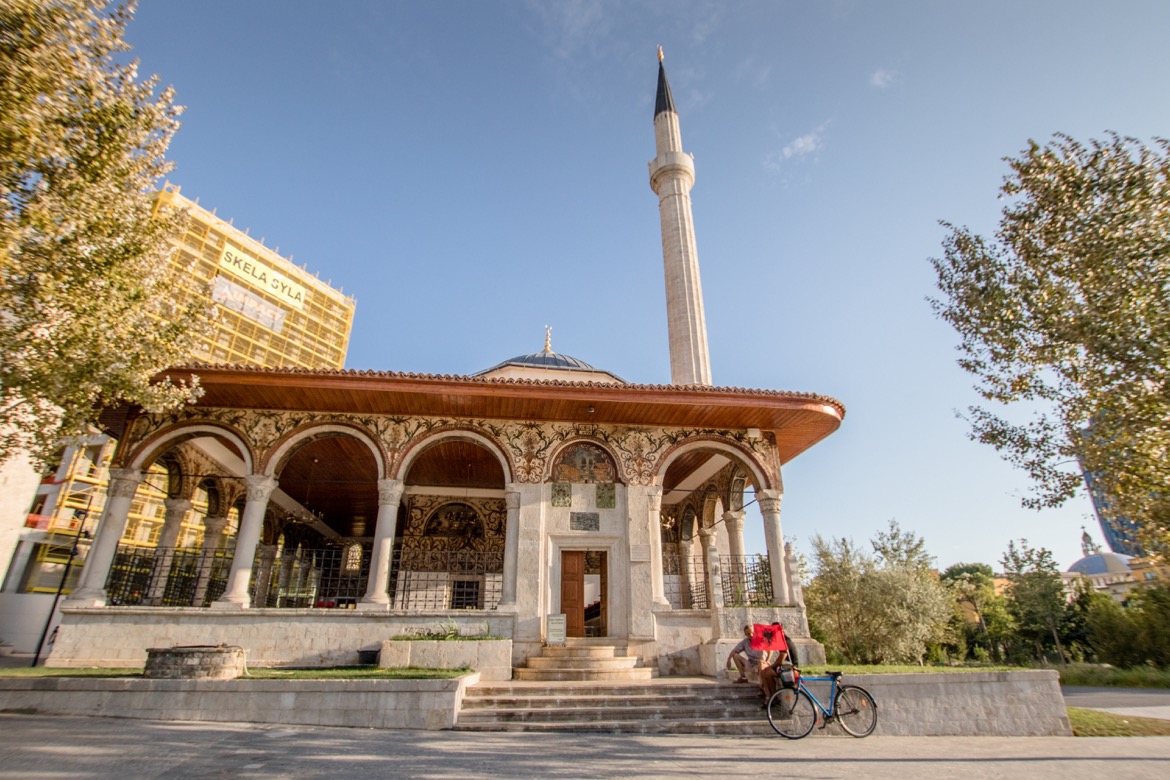 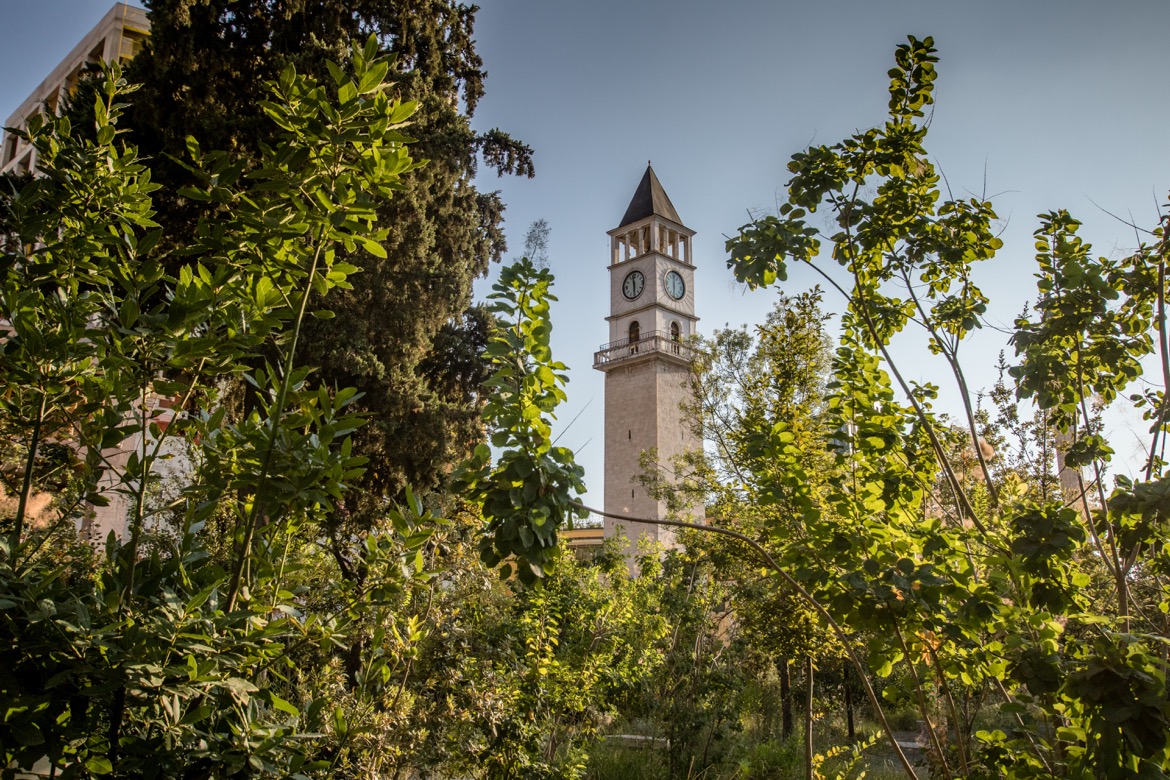 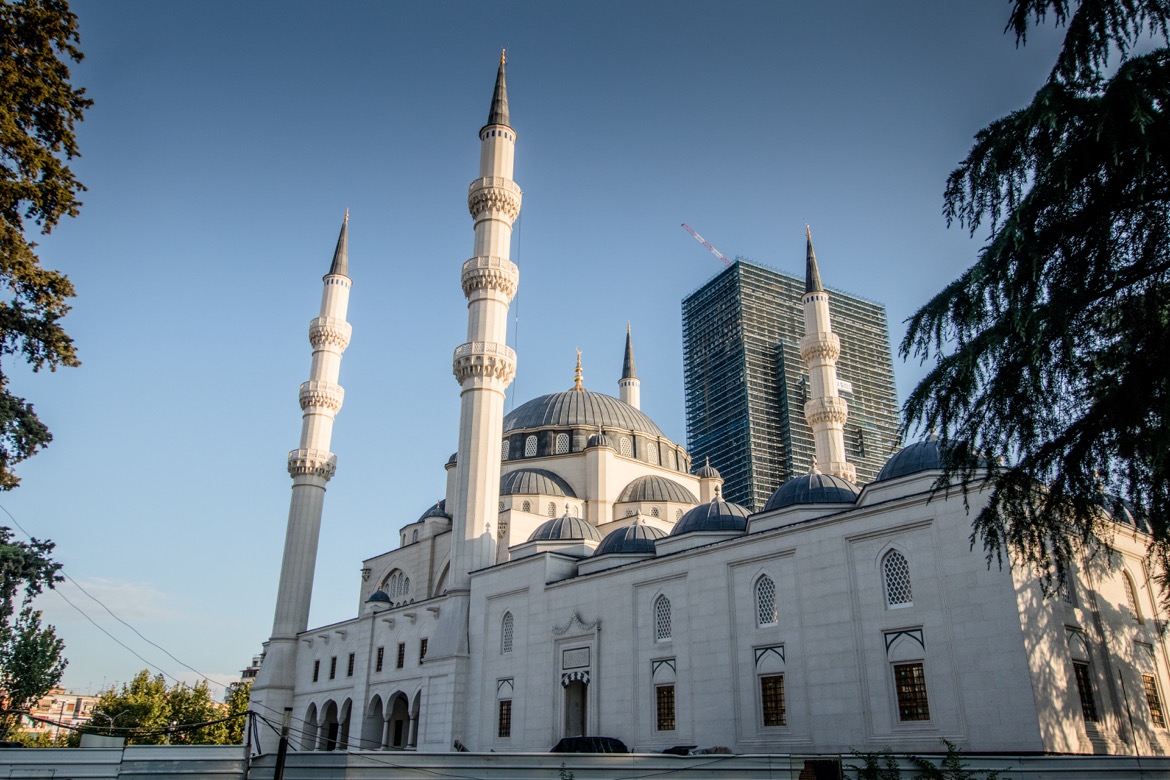 The Castle of Tirana

Just steps away from Skanderbeg Square you’ll find the Castle of Tirana, also known as the Fortress of Justinian. A city landmark for centuries, it was at one time owned by the Toptani family of Kruja (whose name is still at the entrance) and barely survived a months-long siege. 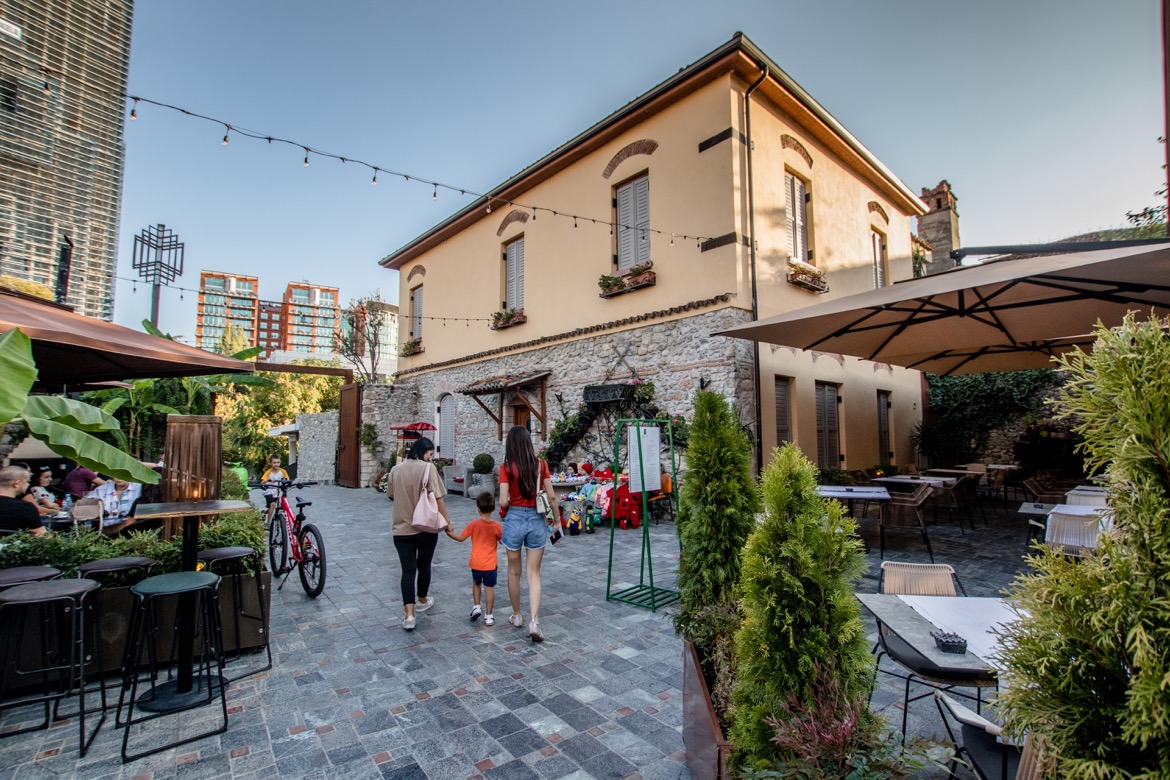 The Castle of Tirana

Fortunately some of the fortified walls survived, and has since been turned into a trendy, pedestrian-only shopping area with a great mix of traditional handicrafts, bars and restaurants. 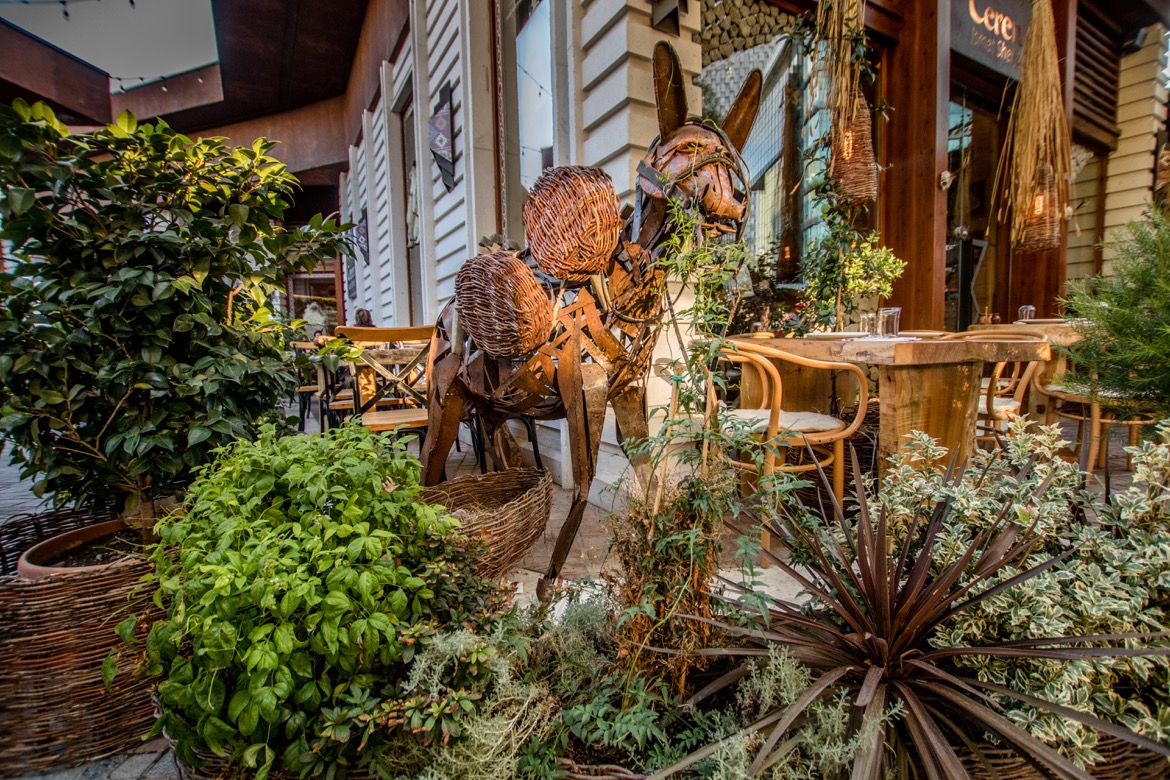 The Grand Park of Tirana

One of the best places to visit in Tirana on a sunny day is the Grand Park, also known as the Artificial Lake. A busy promenade winds around the manmade lake that’s in the centre of this 300 hectare park, making it a popular spot for a stroll, going for a run and grabbing a drink at one of the many restaurants and cafes overlooking the water. 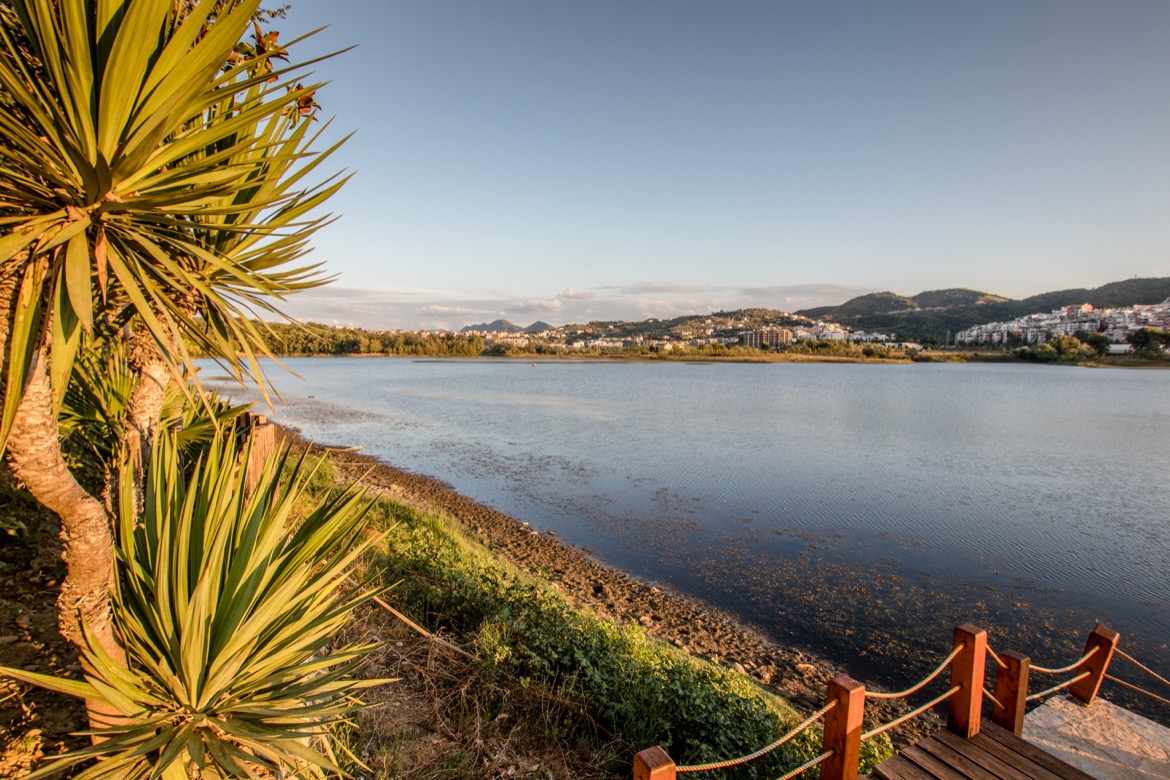 Along with nice city views and being home to the Royal Palace, the park has a botanical garden, forested trails, a pool, zoo and playgrounds, making it one of the most fun things to do in Tirana with kids. 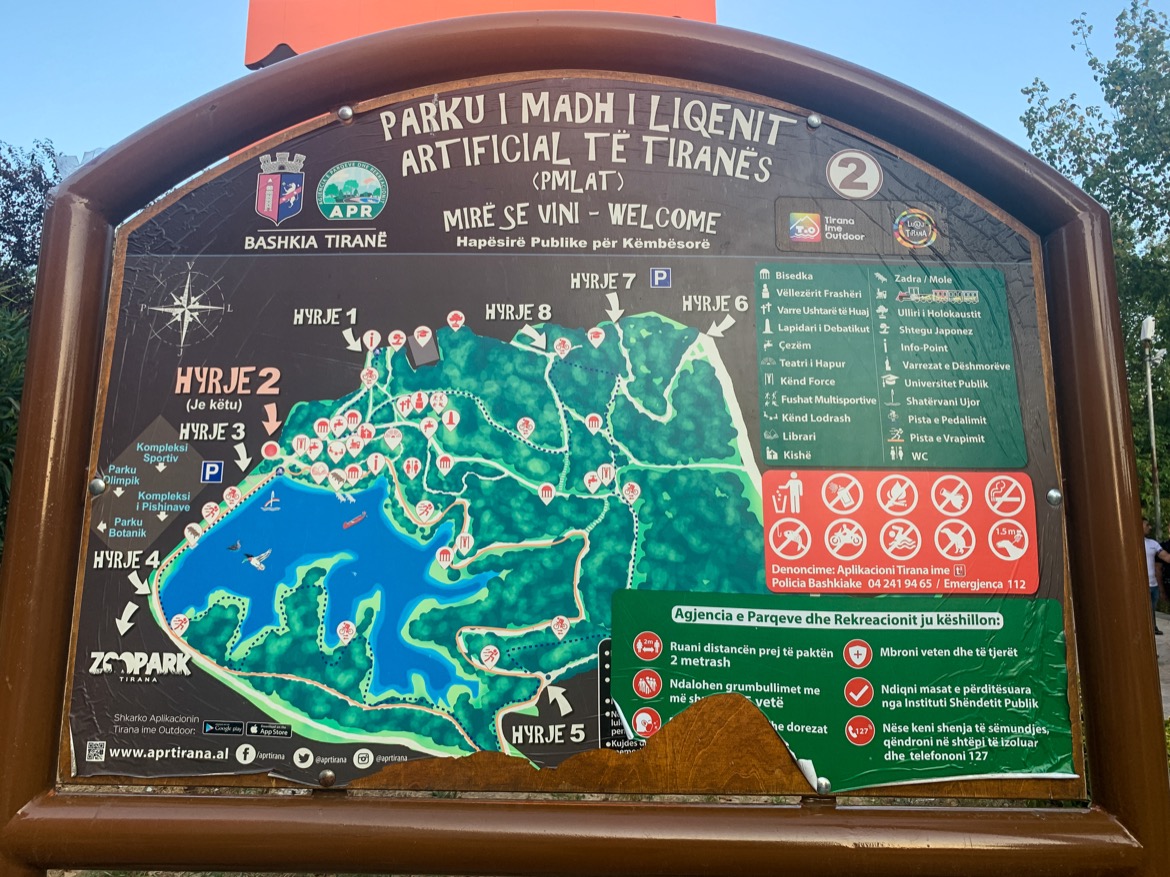 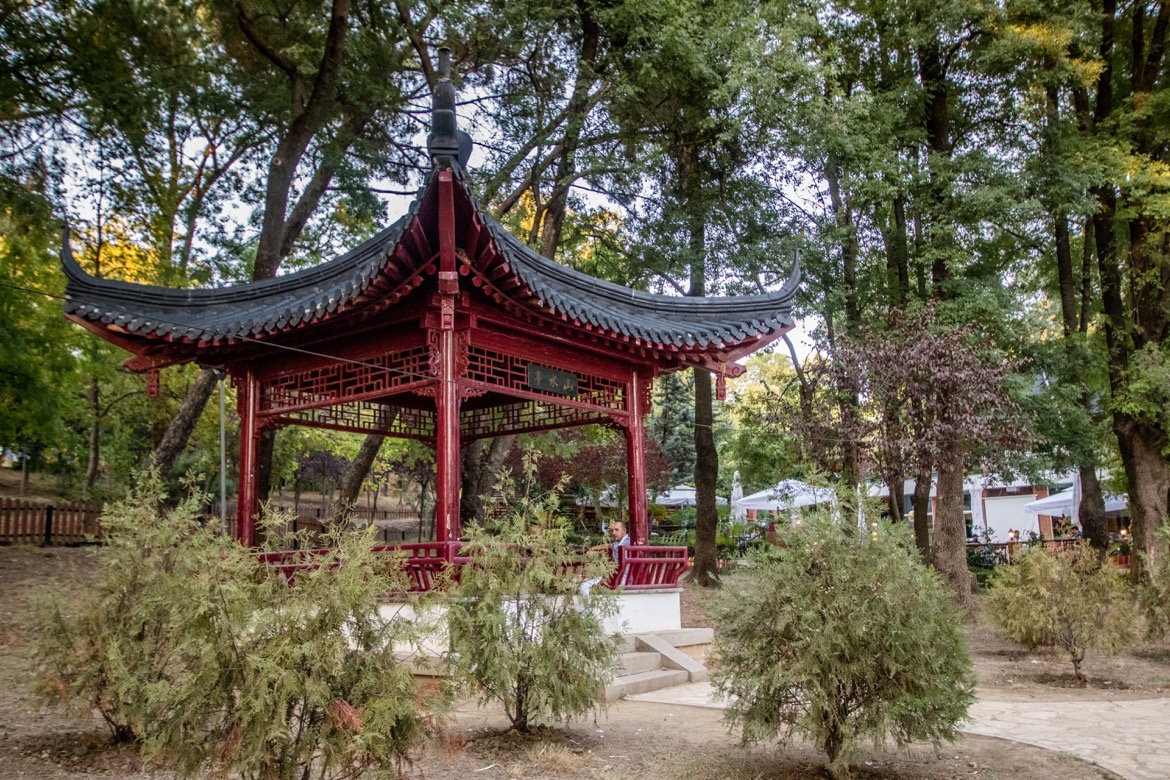 For one of the best views in Tiranë, head up the Dajti Ekspres which is the longest cableway in the Balkans at 4,670 metres. Located just outside the city, the 15 minute trip whisks guests up to the top of Dajti Mountain, enjoying views of forests and farmland along the way.

At the top, you’ll find a handful of restaurants along with activities like mountain biking, paragliding, mini golf, hiking and an adventure park. 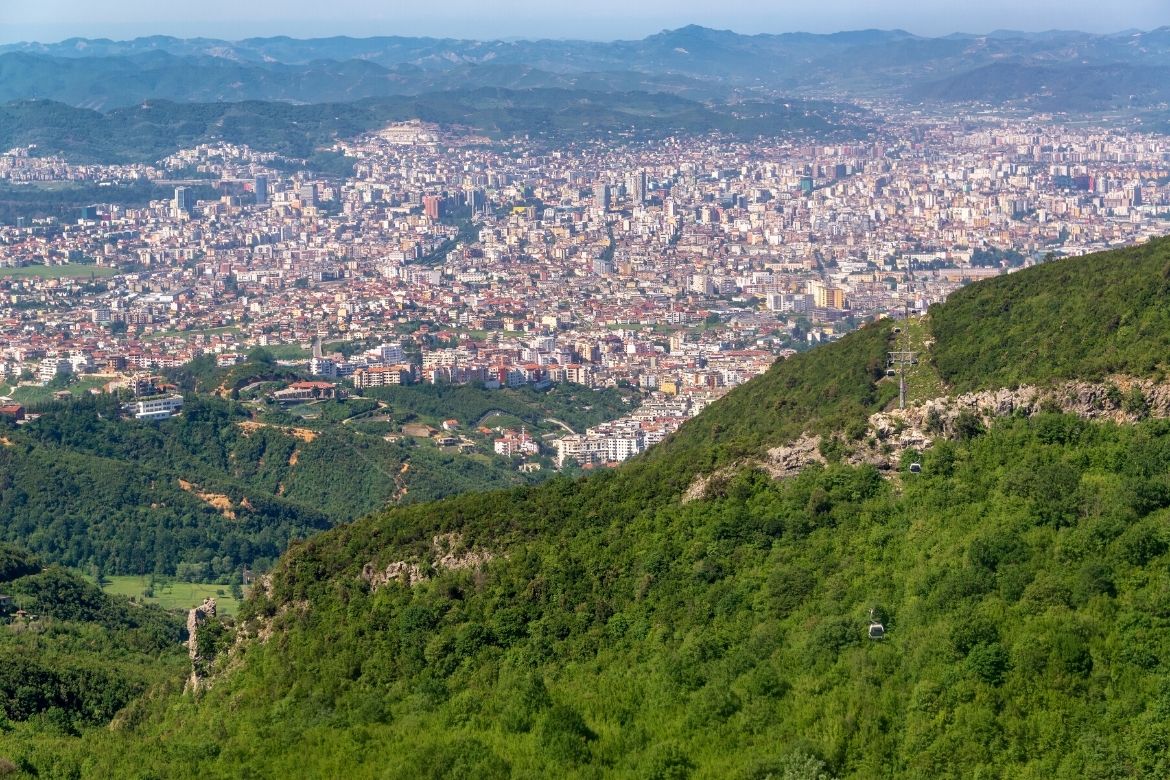 A view from the Dajti Ekspres

One of the coolest attractions in Tirana is found underground, in a former bunker-turned-gallery accessed by tunnels.

‘Objekti Shtylla’ was built back in the 70s to protect government officials from a potential nuclear attack, and its 106 rooms were eventually transformed into an arts and cultural centre. 24 of those were allocated to Bunk’Art, which features contemporary art alongside a museum designed to give a glimpse of what life was like at that time under communist leader Enver Hoxha who ruled for more than 40 years.

Inside, visitors can tour the living quarters and meeting rooms officers and soldiers used, and even see Hoxha’s office. 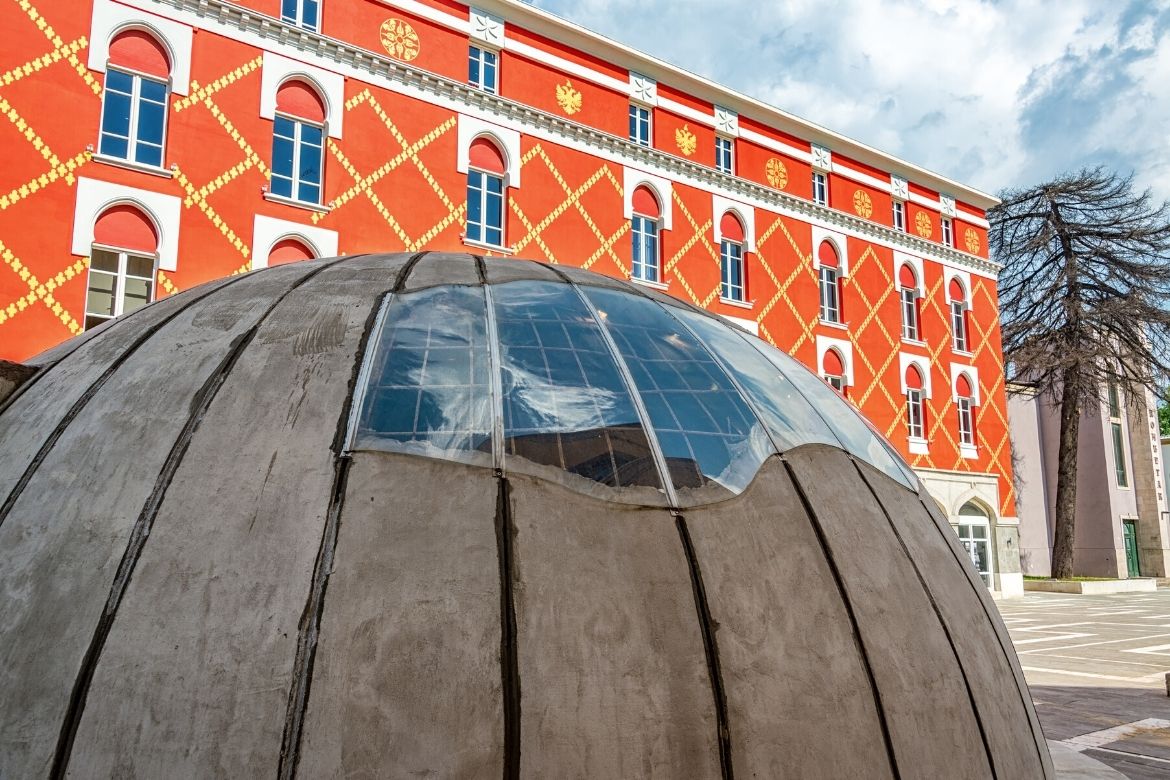 The Pyramid of Tirana

Perhaps one of the most unique things to see in Tirana is the Pyramid, a prime example of the Brutalist architecture that dominated the skyline for decades. Built in the ‘80s in honour of a former dictator, it had crumbled into a state of disrepair and became an eyesore covered in graffiti.

However, it got a major facelift starting in 2021, aiming to make it more usable as a youth centre with modern updates like large bright windows and gleaming white staircases. The Pyramid’s notable, triangular lines are being kept intact to preserve the initial design of the museum. 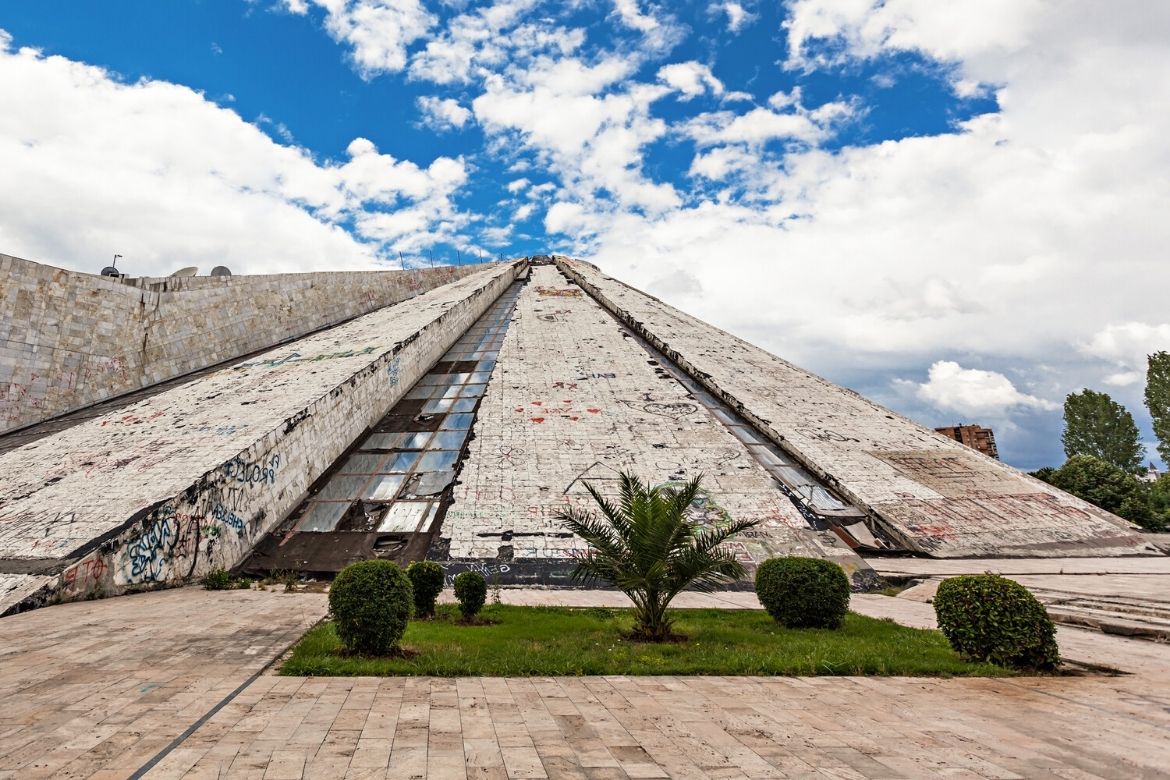 The Pyramid of Tirana prior to renovations

From Tirana, it’s easy to get to Albania tourist attractions like Berat (‘the town of a thousand windows’), the charming old town in Gjirokaster and the beautiful city of Shkodër which has incredible views from its hilltop castle. 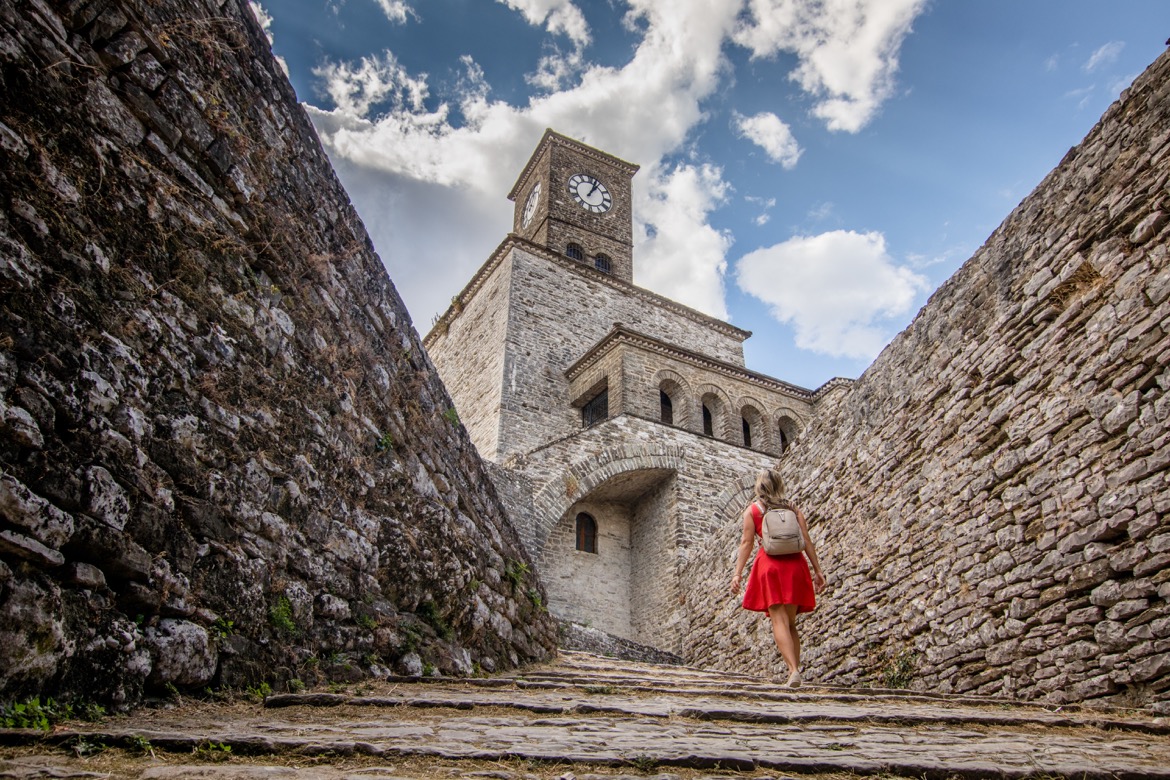 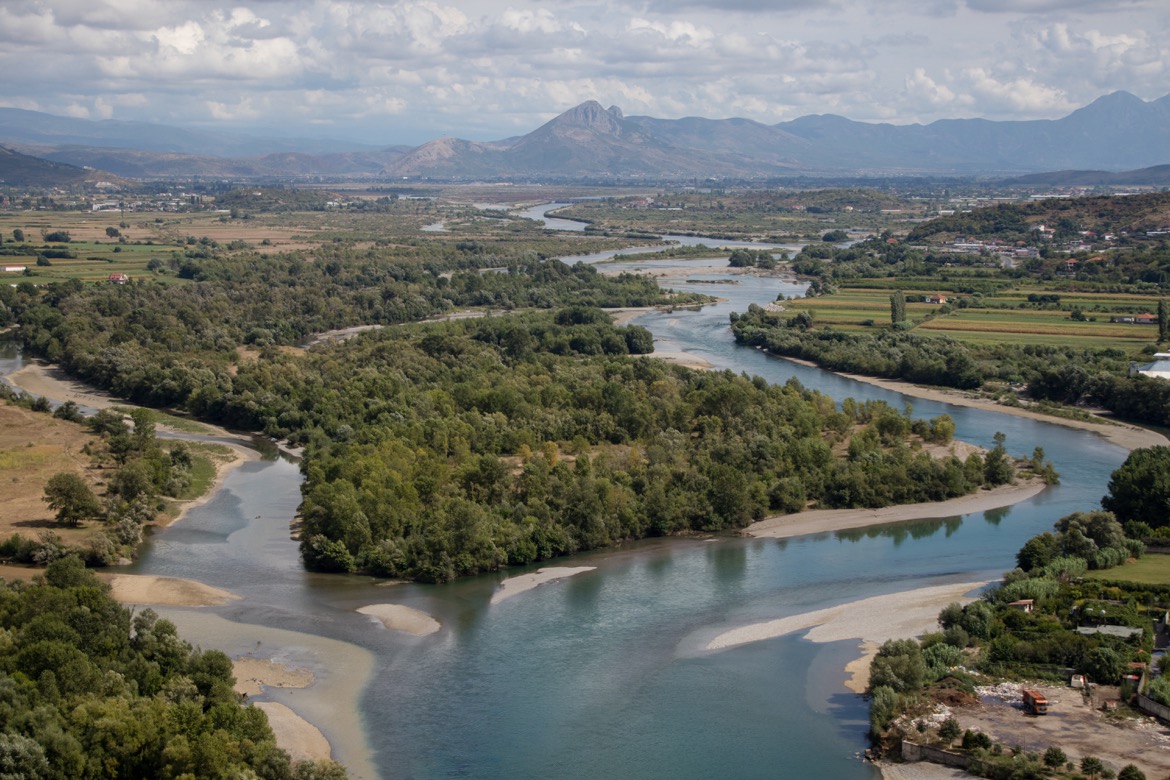 Hopping on a public bus only costs a few bucks each way; however, you’ll have less stress and more time to explore if you do an organized tour since you won’t have to worry about bus schedules. 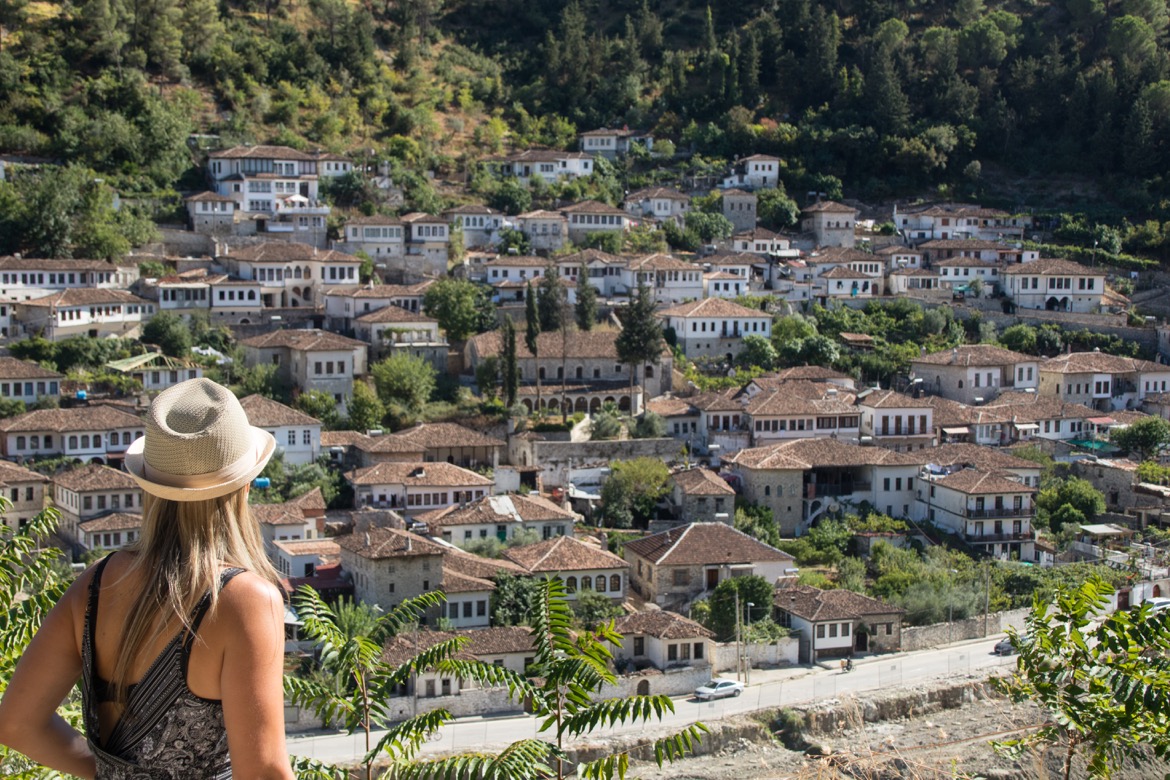 Theth National Park is absolutely stunning, and its soaring mountain peaks have earned it the nickname of ‘the Albanian Alps’. Most visitors who start the multi-day journey can find it somewhat complicated to sort out logistics which includes getting from Tirana to Theth via bus (with an overnight in Shkoder), or driving on your own which includes a harrowing dirt road for the last hour. For this reason, it’s often easier and safer to book an organized trip:

Provided all your travel documentation is in order, you can also make the cross-border journey over to Prizren in neighbouring Kosovo, or to the pretty beach town of Budva, Montenegro. The four-hour drive between Tirana and Skopje in Macedonia is also a common route for those who are exploring the surrounding Balkans, and usually includes a stop in Prizren or Ohrid.

Where to stay in Tirana: 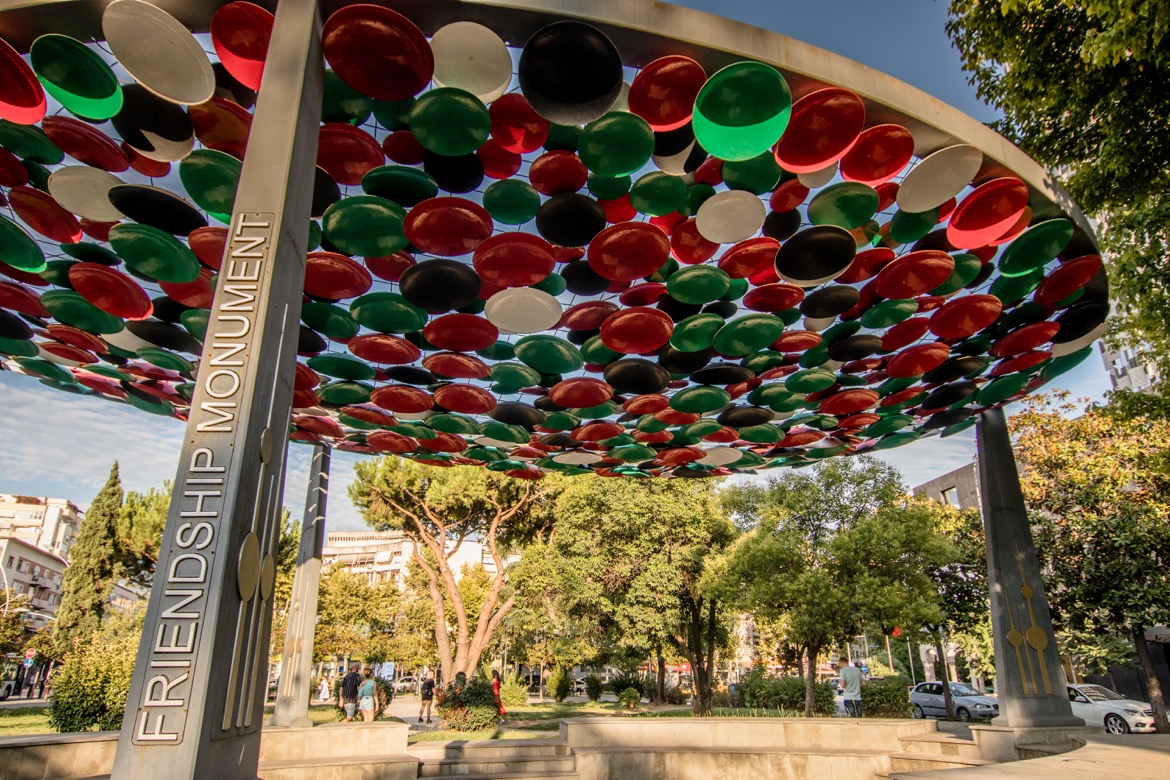 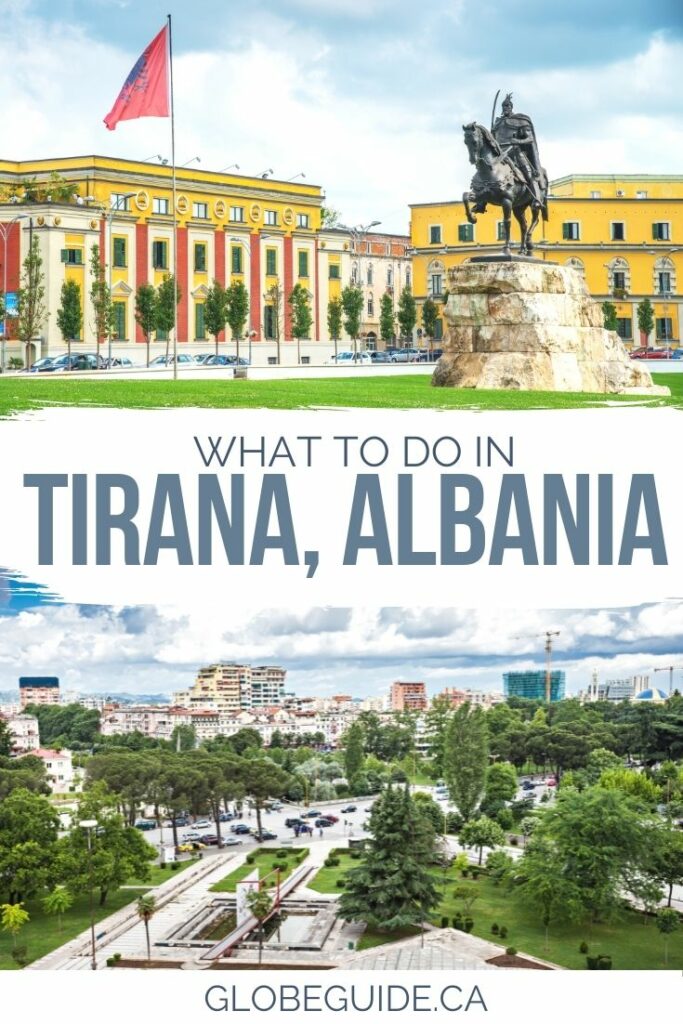 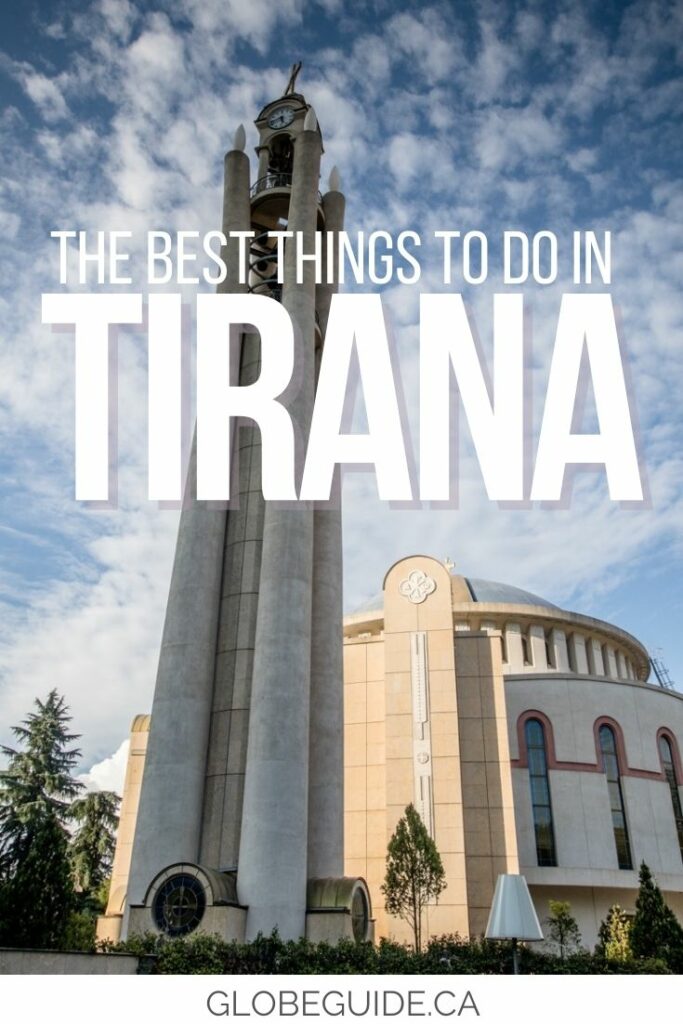 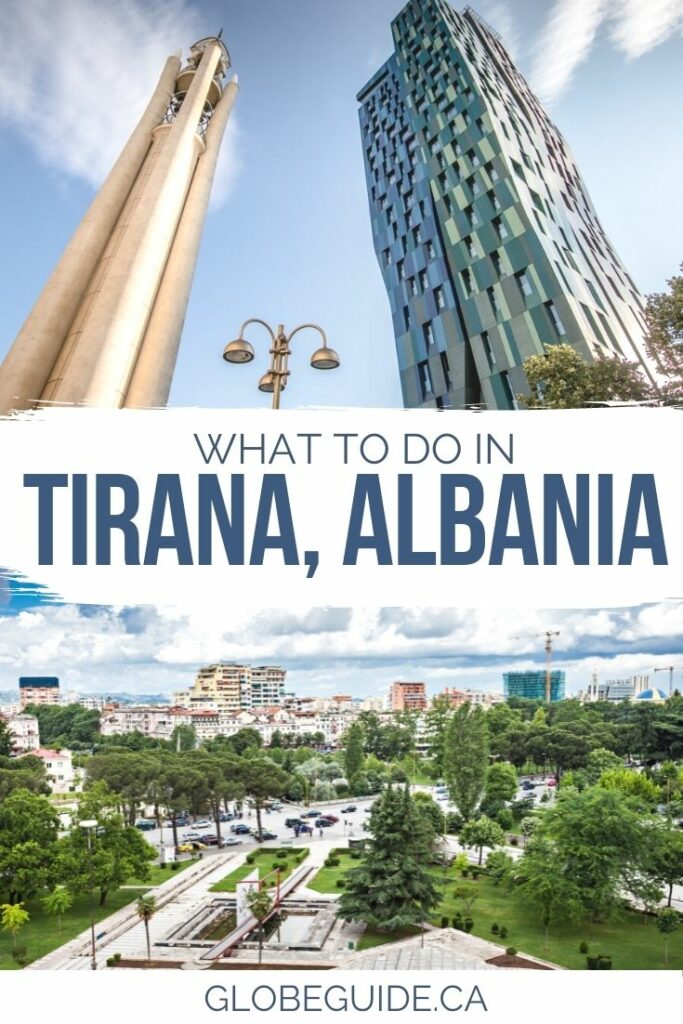