If your appetite for French history isn’t satisfied by touring Napoleon’s Tomb, the Louvre and the Eiffel Tower, then your next stop should be the grand Palace of Versailles. An easy day trip from Paris, the immense property is every bit as awe-inspiring as you’d expect, seeing as it’s the former home of a king. A UNESCO World Heritage site, the chateau dates back to the 1600s when it was originally built as a hunting lodge by Louis XIII. It now serves as a popular tourist attraction, with people arriving in droves to tour the stunning gardens and beautiful palace. The sprawling chateau is the first thing you’ll see as you enter through the huge iron gates. While it is a spectacle in itself, it also frames the miles and miles of gardens that the Palace of Versailles is famous for.

The first stop on most tours is The Gallery of the History of the Palace, which was originally 11 ground floor rooms that housed the royal princes. They have since been turned into somewhat of a museum, which has small models depicting the entire grounds, details about milestones in the palace’s history and 3D films. The opulent Hall of Mirrors is a crowd favourite, featuring sparkling chandeliers and painted gold ceilings. At over 200 feet long, it also holds more than 300 mirrors (hence the name), glass doors and marble walls. It is also a great spot to get a view of the gardens. The nearby War Salon and Peace Salon have similar marble panels, and are decorated with trophies and bronze carvings. The whole area is considered part of the Grand Apartments, which is where the King and three of his queens lived (obviously at different times!). In fact, 19 royal children were also born in the Queen’s chamber. As for the King, his Grand Apartment was made up of seven rooms, which included areas to visit with foreign delegates. The most memorable part of any visit to the Palace of Versailles is of course, the gardens. Covering a staggering 800 hectares, intricate patterns of foliage are spread out in front of the chateau like a beautiful maze. Bright green hedges and well-manicured lawns line the pathways, which lead up to the famous cross-shaped Grand Canal. There are also dozens of fountains and statues scattered throughout the site, and there is even  a ‘Musical Fountains Show’ from April to October where the water features are set to music. Keep in mind that to see the fountains in action, you’ll have to visit on a Tuesday, weekend or a holiday.

The gardens can take several hours to walk through, so it’s best to budget an entire day to see the beautiful Palace of Versailles. Cost: €18, for entry throughout the Versailles Estate. Admission is free for those under 18 (or 26 if EU residents) and people with disabilities. The first Sunday of the month from November to March is also complimentary.

How to get there: If visiting from Paris, you can travel by train or car. There are also many tours, as well at the Coach Versailles Express which leaves from the Eiffel Tower.

Hours: Click here for information on opening and closing times.

Champagne, France: The region and the drink 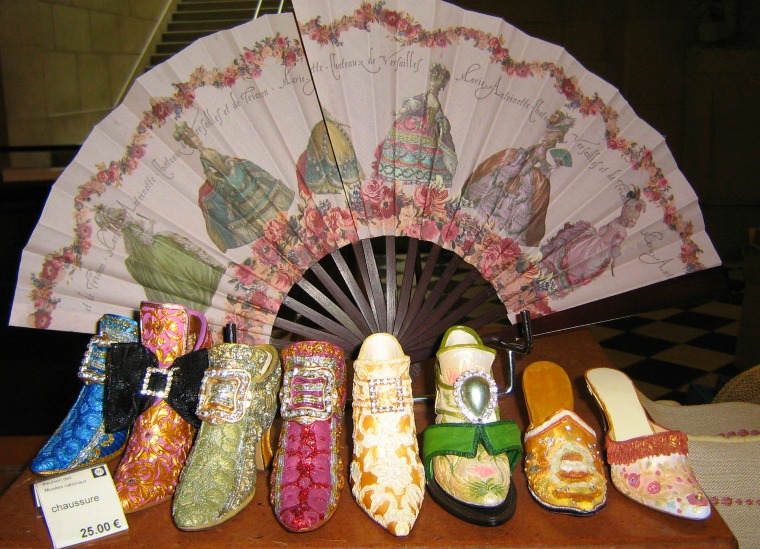