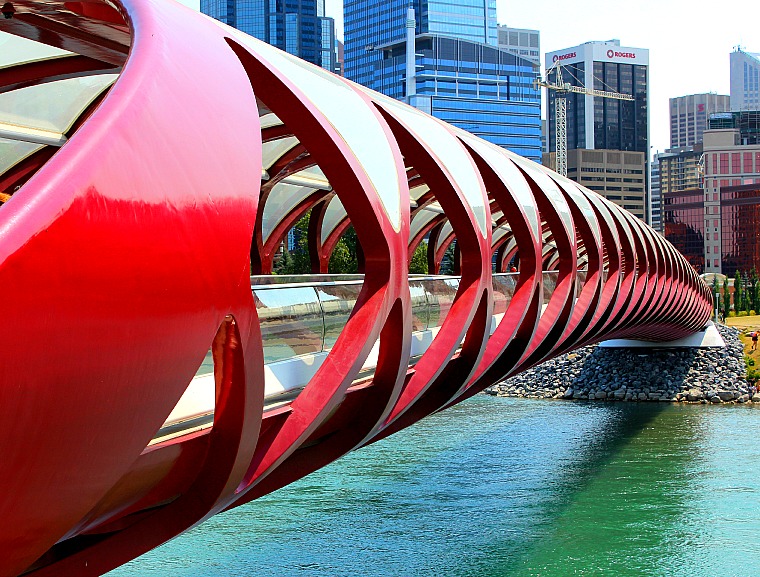 Us Calgarians are a proud bunch, and for good reason. We can make it to the mountains in under an hour, we’re home to what is literally the Greatest Outdoor Show on Earth and we’re damn good neighbours—especially when times are tough. Without further ado, here are 21 signs you’re from Calgary, Alberta.

1) You can immediately tell when someone isn’t originally from Calgary, because they pronounce the A. It’s Cal-gree, not Cal-gary!

4) You know not to bother planting anything before May long. Because snow.

5) You have a special section in your closet dedicated solely to Stampede outfits.

6) You cringe every time your suggested route includes Deerfoot Trail.

7) You think the Caesar is a national treasure. 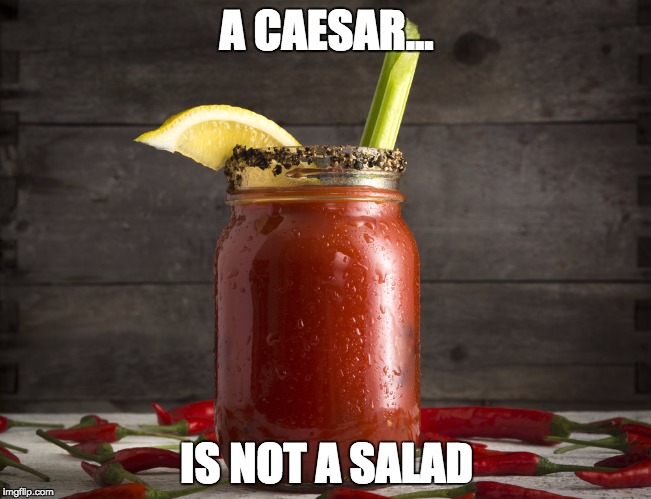 8) You chuckle every time Mayor Naheed Nenshi destroys someone on Twitter.

9) You think 8 degrees is patio weather.

10) You’ve lost two years of your life looking for parking at Chinook Centre.

11) You remember when the Petro Canada tower was the largest building in town, but definitely appreciate our ever-expanding skyline.

READ MORE: The best spots to take photos in Calgary 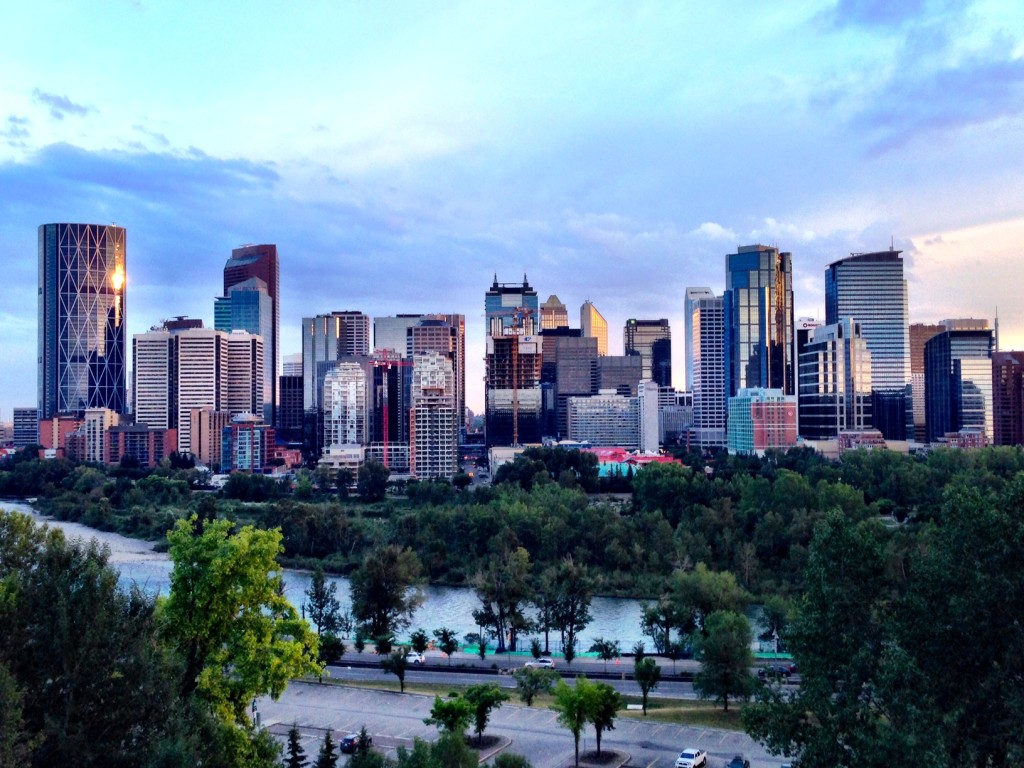 13) You make fun of Edmonton every chance you get. And Toronto.

We would now like to nominate Edmonton and Toronto. #yycsnomg #YYC pic.twitter.com/mnGZ7y5N3H

14) You know that there are only two seasons: winter, and construction season. 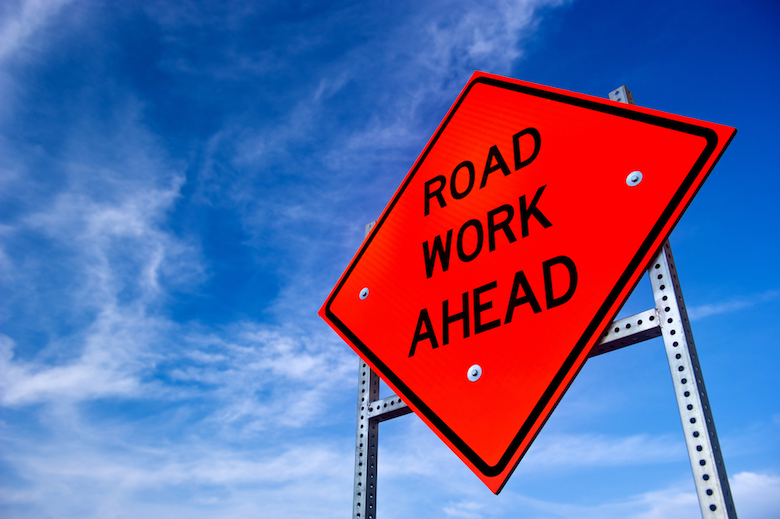 15) You cried when Jarome Iginla was traded…

…and again when he returned to the Saddledome for the first time. Iggy Iggy Iggy!

18) You get way too excited when you see Gord Gillies from Global News in real life. Also because he’ll smile and wave back at you. Every. Single. Time.

Walked by @Gord_Gillies and said hey Gord, without skipping a beat he responded hi, smiled, and waved. I suspect he’s part robot

19) You strategically plan your work schedule so you have no deliverables in July. Because Stampede.

20) You still lament the end of 25 cent draft night at Cowboys. Thursdays haven’t been the same since.

21) You still get choked up watching footage from the 2013 flood, not because of the damage but because you’re so damn proud of how everyone stepped up to help each other.

Calgarians! Got any more to add? Share them in the comments below! 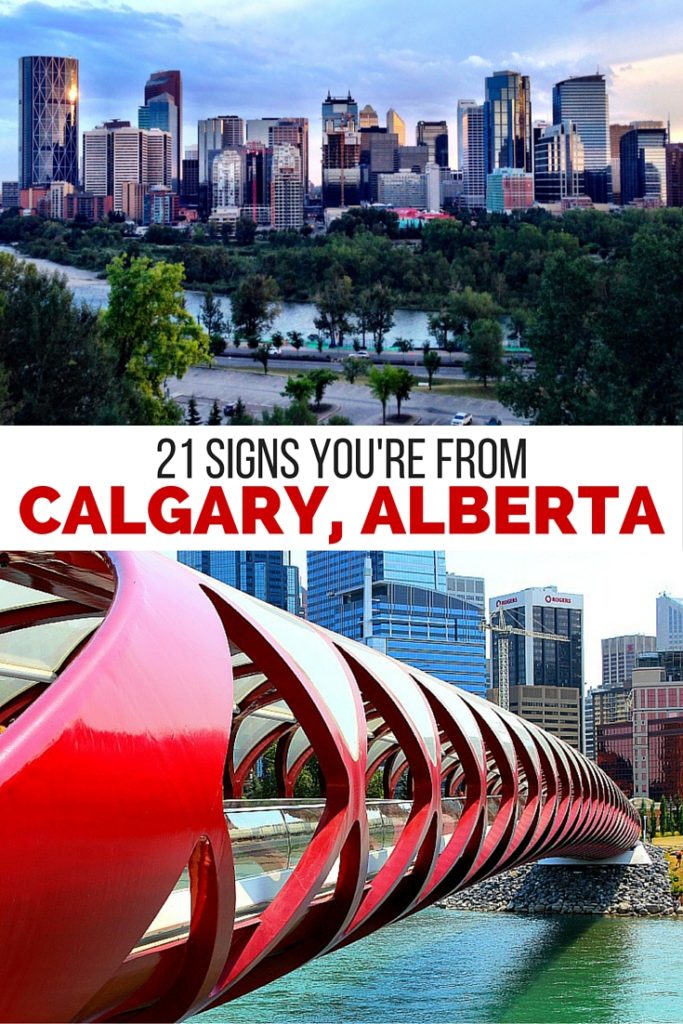