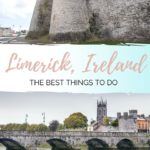 Admiring centuries-old fortresses, wandering through the compact old town where Georgian townhouses line the cobblestone streets, and kayaking down the serene River Shannon are a few of the fun things to do in Limerick, Ireland. 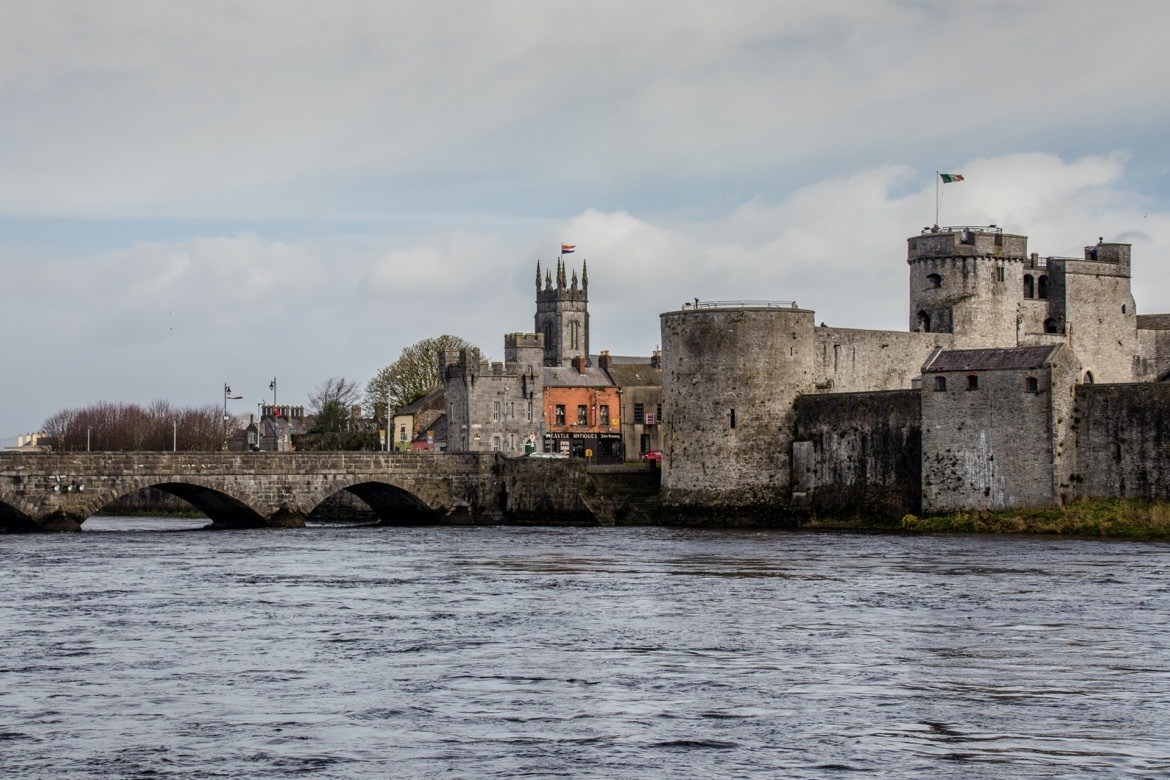 Medieval-era landmarks line the waterfront which winds through Limerick, and the city feels more working class and less touristy than spots like like Dublin and Galway which makes it easy to discover the locals’ deep love for live music and passion for rugby.

From castle hopping to panoramic ferris wheel rides, here are the best activities in Limerick for all ages. 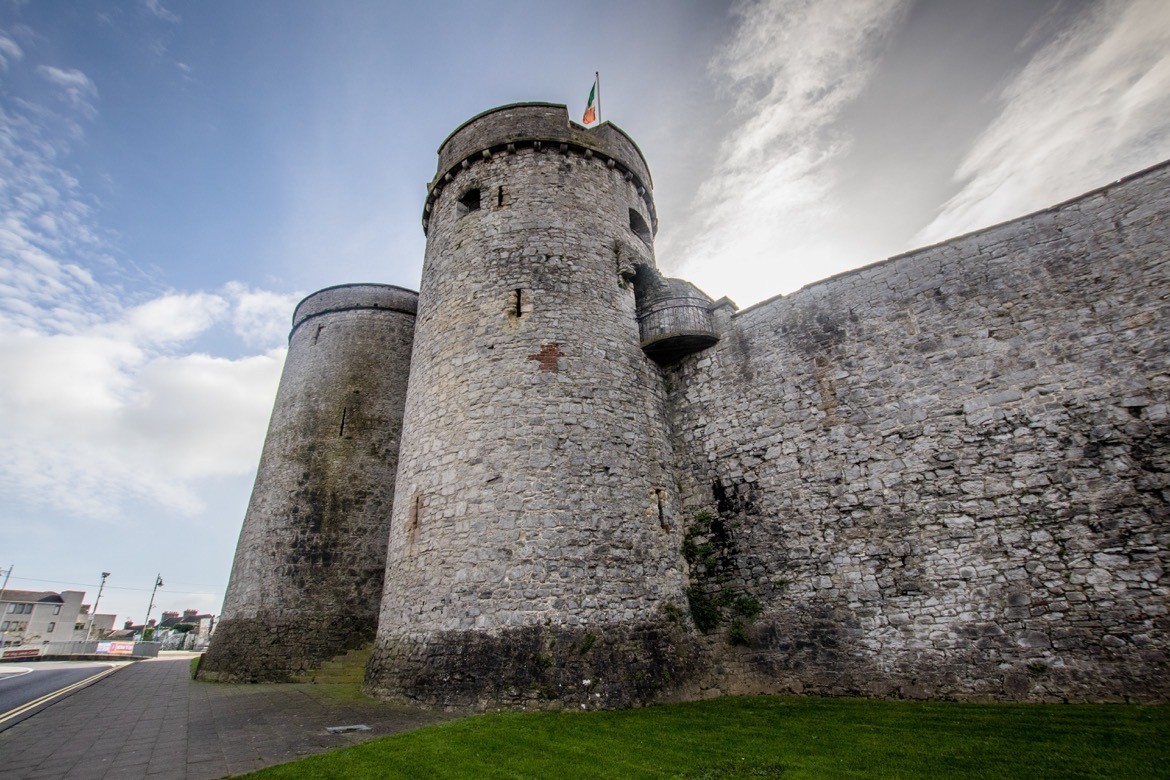 Explore the castles in Limerick

Kick off your Limerick sightseeing by exploring the medieval castles in and around this easily walkable city. Some of the best include: 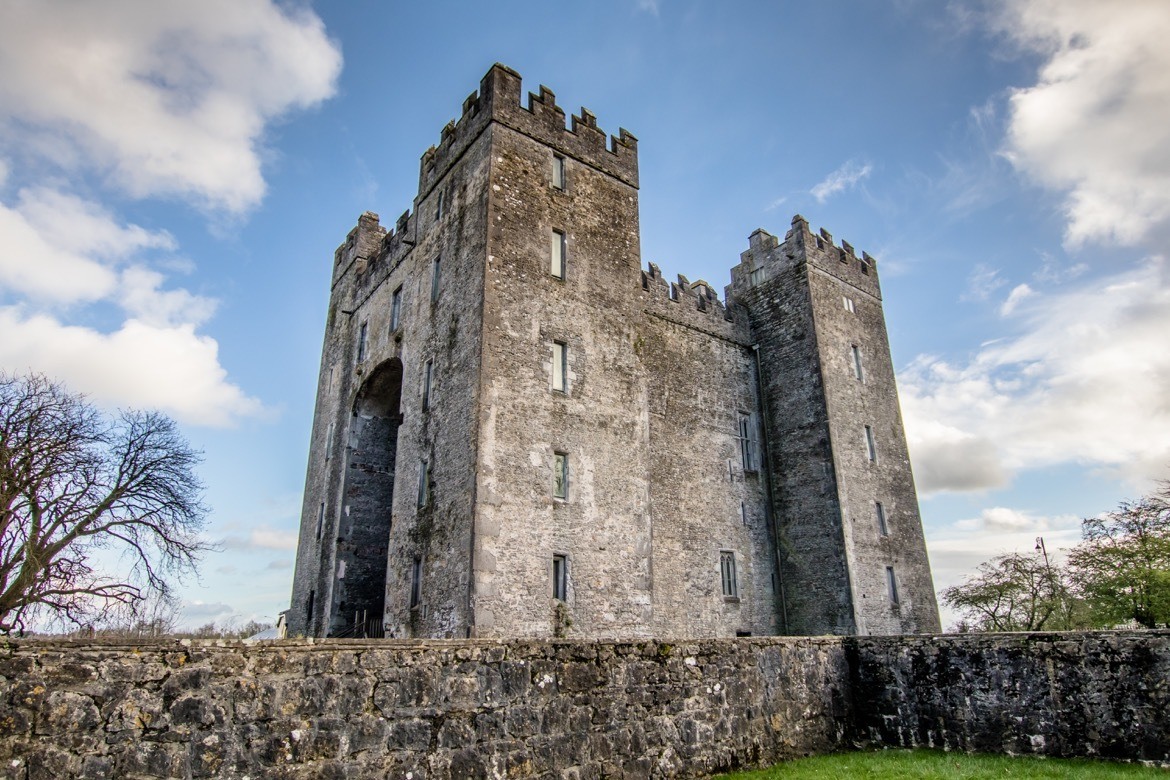 Go up…way up…for the best city views. The 40-metre high Panoramic Wheel in Arthur’s Quay Park along the River Shannon is one of the top attractions in Limerick, serving up an unobstructed, panoramic vantage point of the skyline. Head up for a ride, or simply admire it from afar: it’s particularly impressive at night, when the bright lights reflect off the water.

*Note: Check opening times before heading over, as the Panoramic Wheel is not open year-round 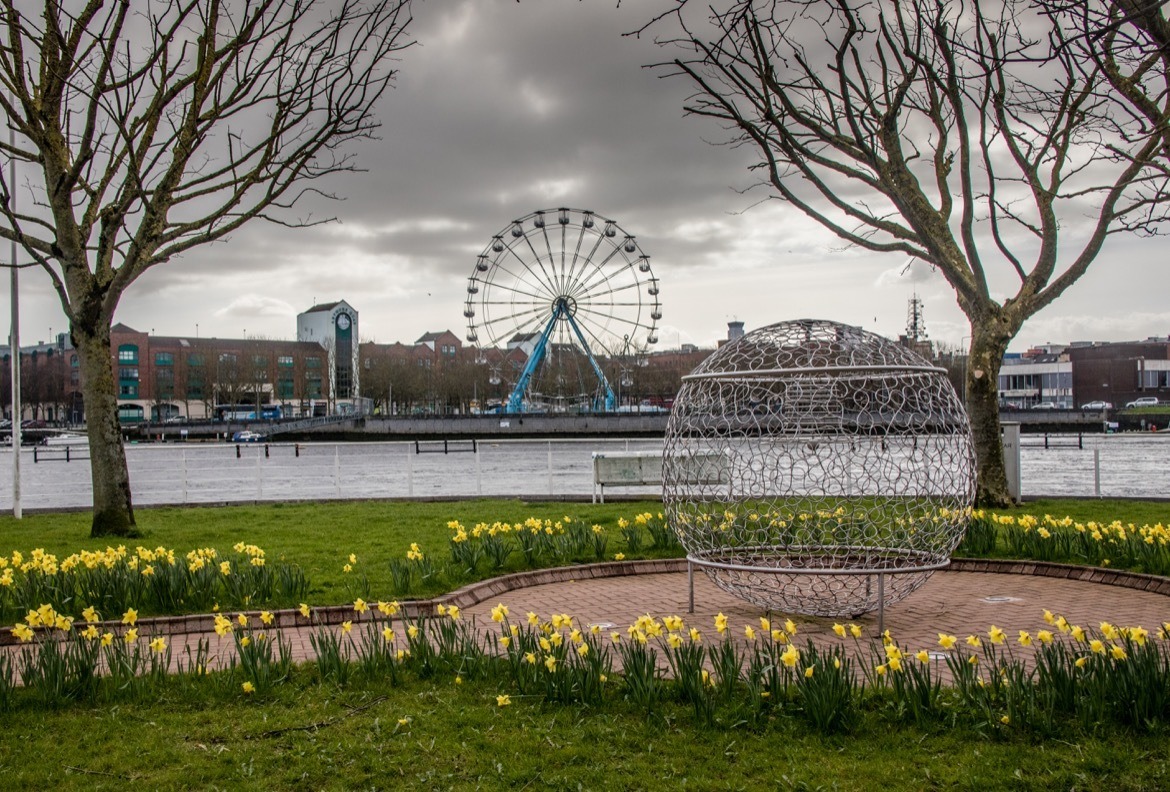 Enjoy the city walks in Limerick

See the main sites during a Limerick walking tour, which is easy to do self-guided since the city is so simple to navigate. Many of the main attractions are situated along the waterfront, including the famous Treaty Stone which marks the end of the Siege of Limerick, and the impressive Thomond Bridge leading to King John’s Castle. 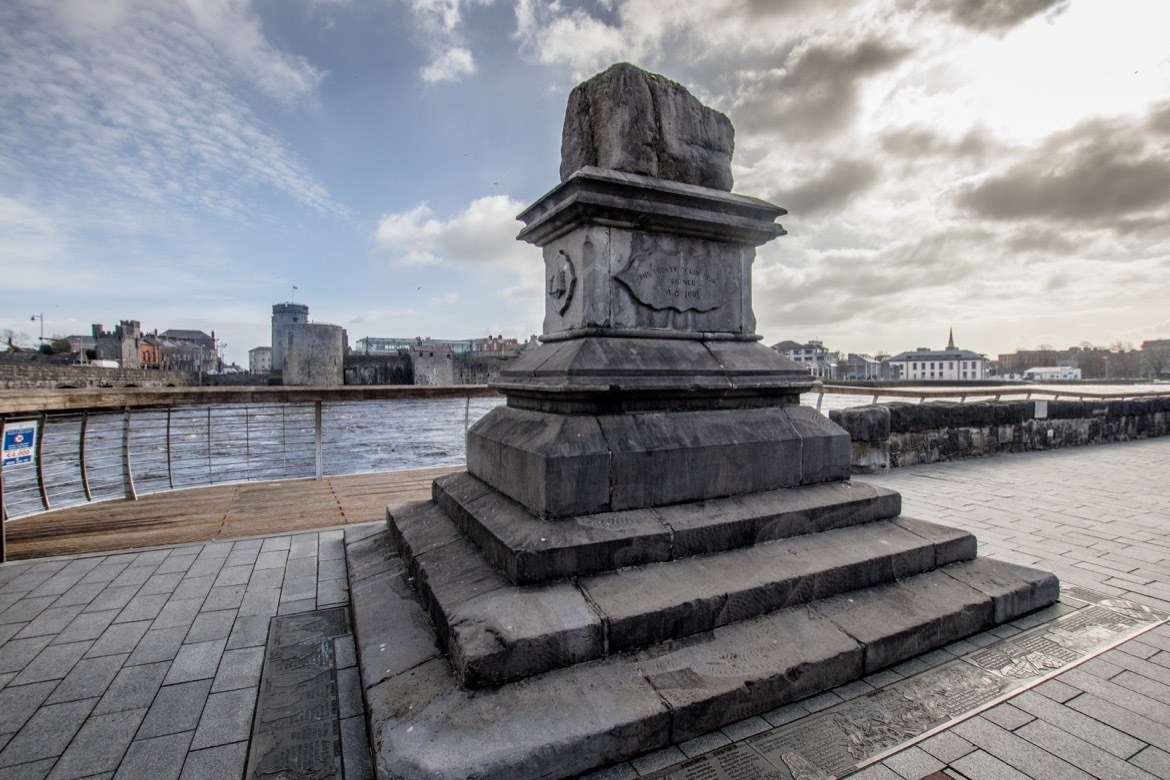 Continuing along the River Shannon, you’ll pass historic St. Mary’s Cathedral which is more than 850 years old, dating back to 1168. It was originally used as the royal palace for the Kings of Thomond, and eventually gifted to the church. It’s now used for religious services, and is open for tours to see the impressive vaulted ceilings and Irish art. 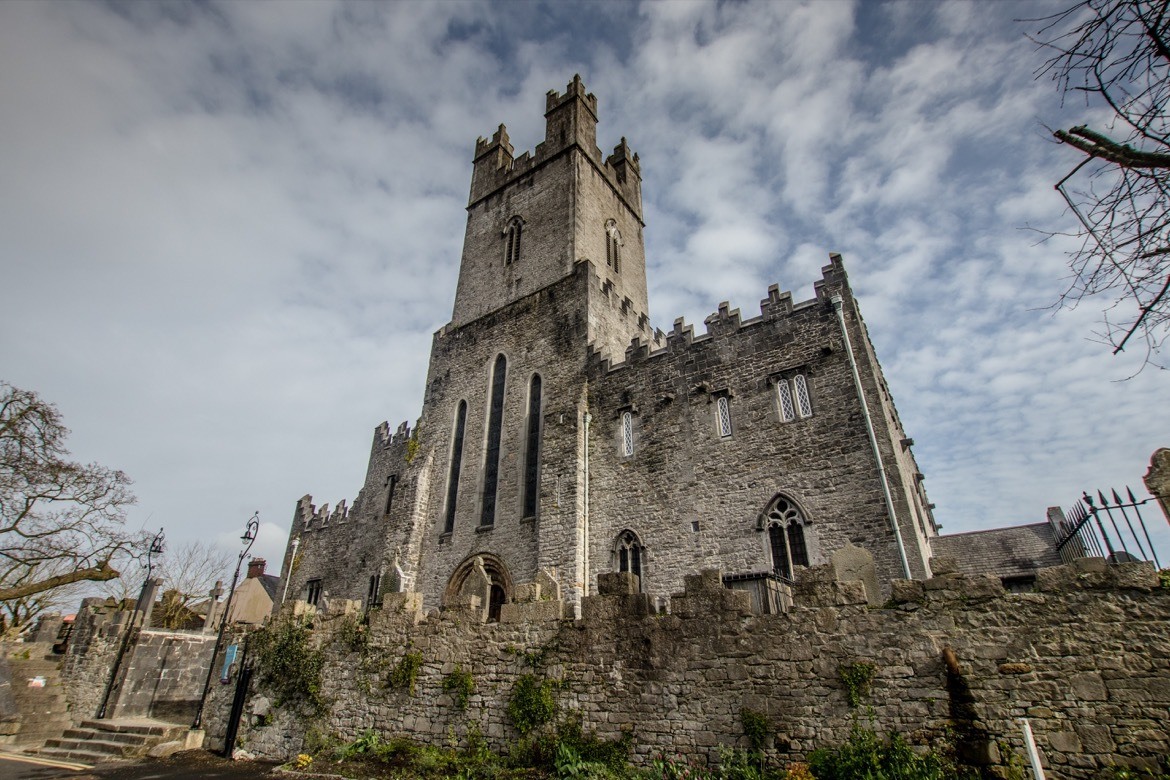 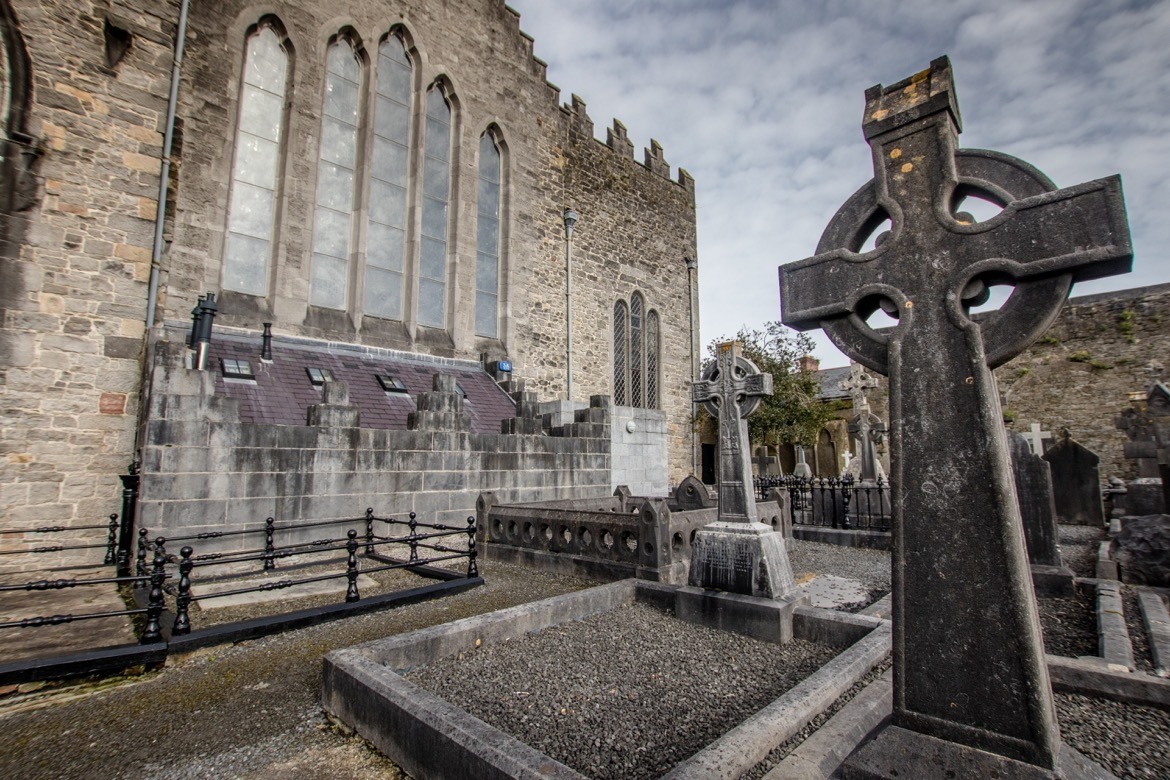 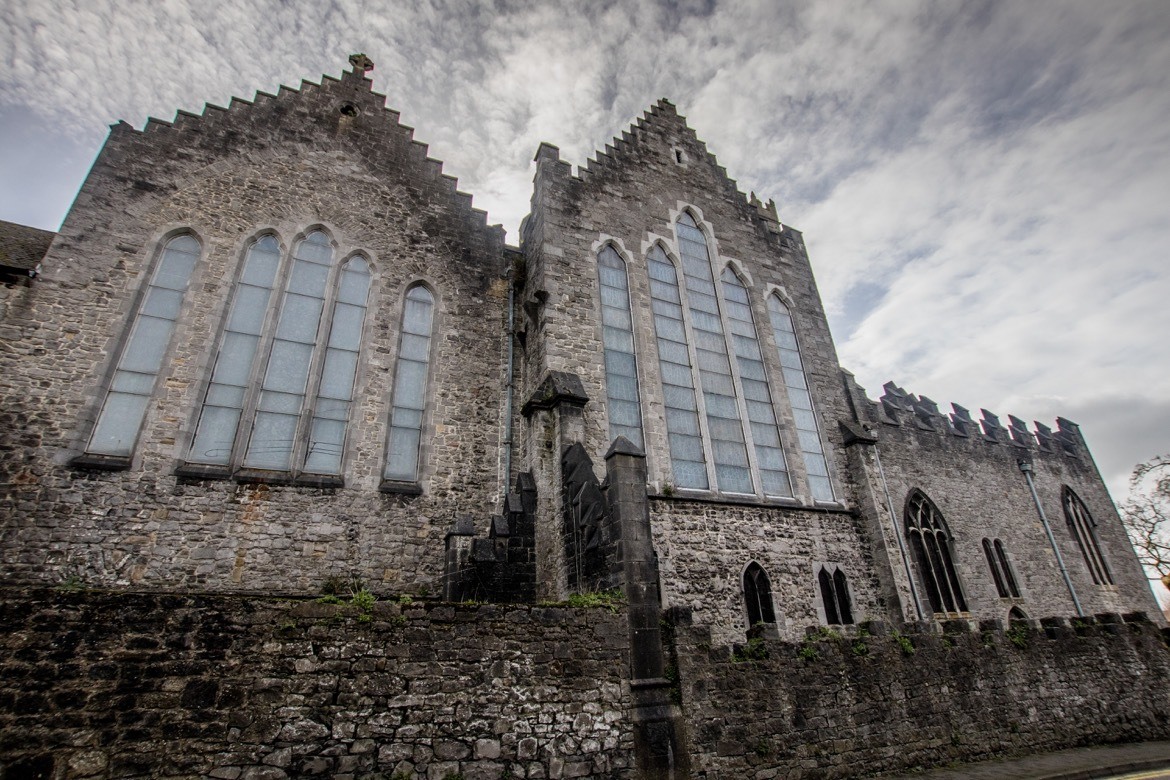 Just a few minute’s further along the route is St. John’s Cathedral, a Roman Catholic cathedral dating back to the 1850s. It has bragging rights as being home to Ireland’s tallest spire, which rises an impressive 94 metres high.

If you’re visiting on the weekend, be sure to drop by the Milk Market which has been an important part of the city since 1852 and is one of the top things to do in Limerick. Browse the stalls, which have everything from handmade clothes to beautiful bouquets of flowers and sweet jam.

End your city walk in Arthur’s Quay Park, which is surrounded by lime trees and overlooks the River Shannon. There’s an adjoining shopping centre, and views of Curragour Falls and the Clare Hills.

Fun things to do in Limerick with kids

Besides the ride on the Panoramic Wheel and a trip to the Milk Market, there are plenty of other fun things to do in Limerick with kids, including: 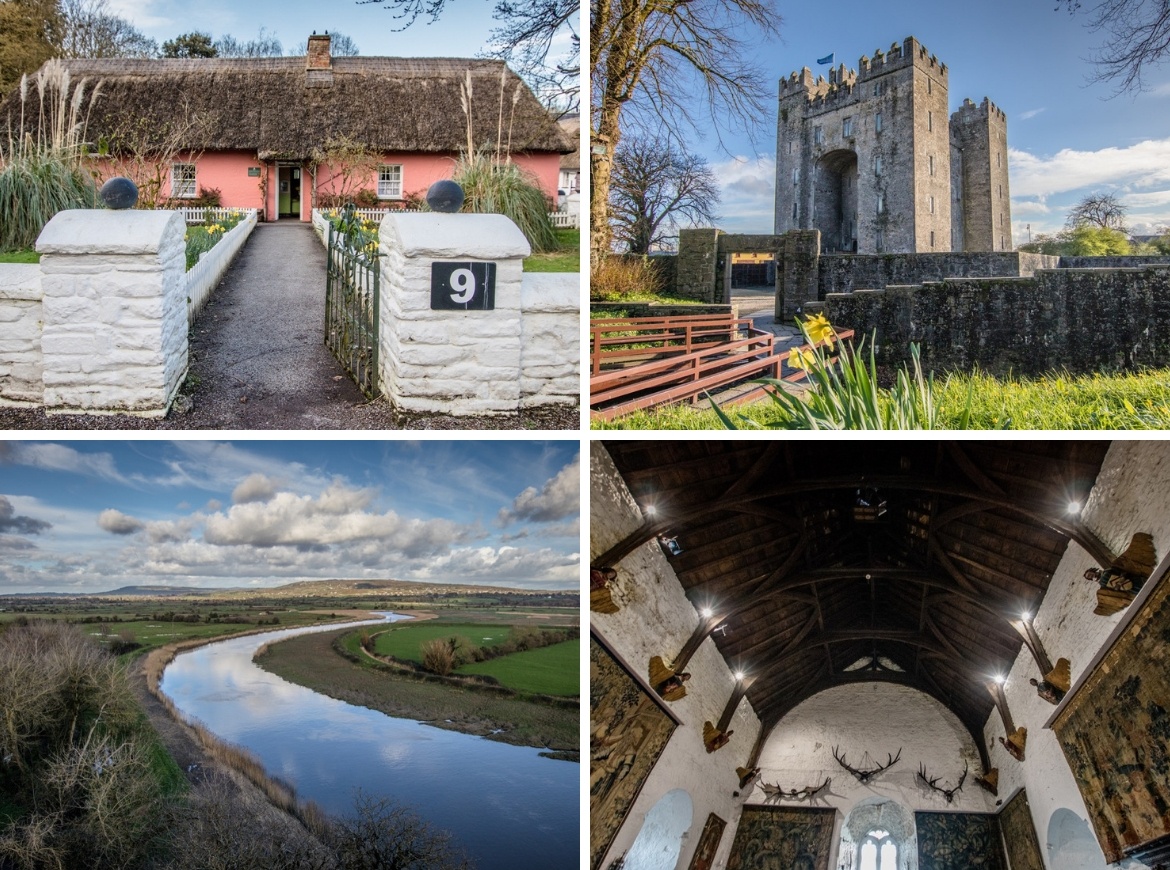 Sip Guinness at the best pubs in Limerick

Cap off the day by enjoying a pint and live music at one of the city’s lively bars, which is a quintessentially Irish experience. Most of the best pubs in Limerick are found in the city centre near the river, where you’ll raise a glass to the talented musicians entertaining the crowd with a jam session. 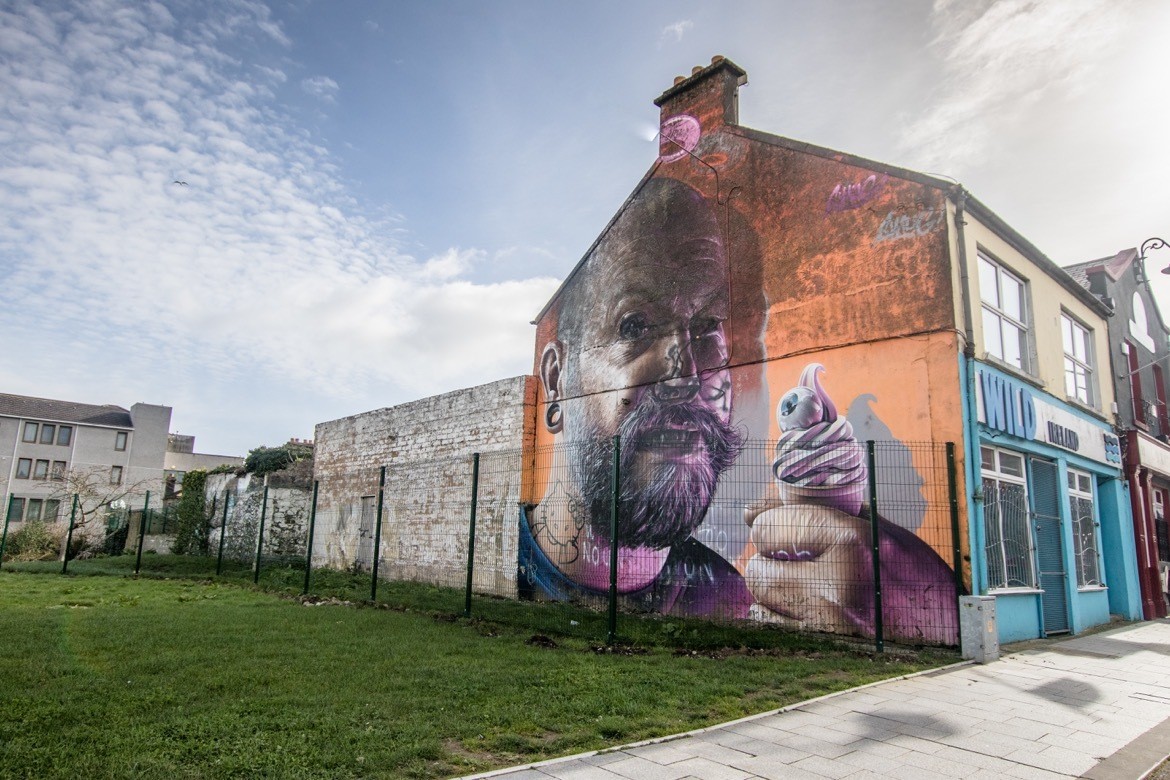 Make Limerick your base for a few days, and head out to explore some of the surrounding spots like charming Adare, the city of Shannon, and the Bunratty Folk Park and Castle which are each only about 20 minutes away. 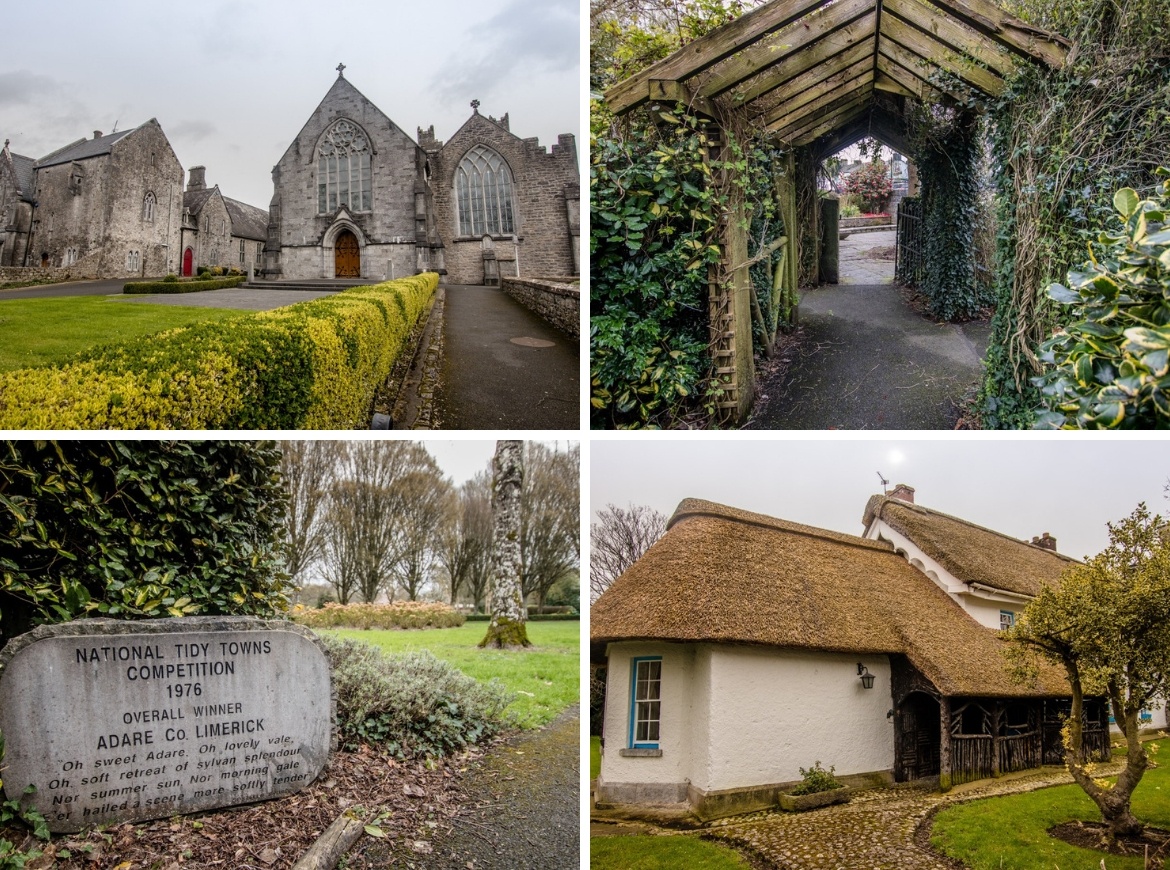 Some of Ireland’s top attractions are less than a 90 minute drive from the city, including the dramatic Cliffs of Moher, lively Galway and colorful Cork. Here are a few of the best things to do near Limerick:

Where to stay: Hotels in Limerick city centre 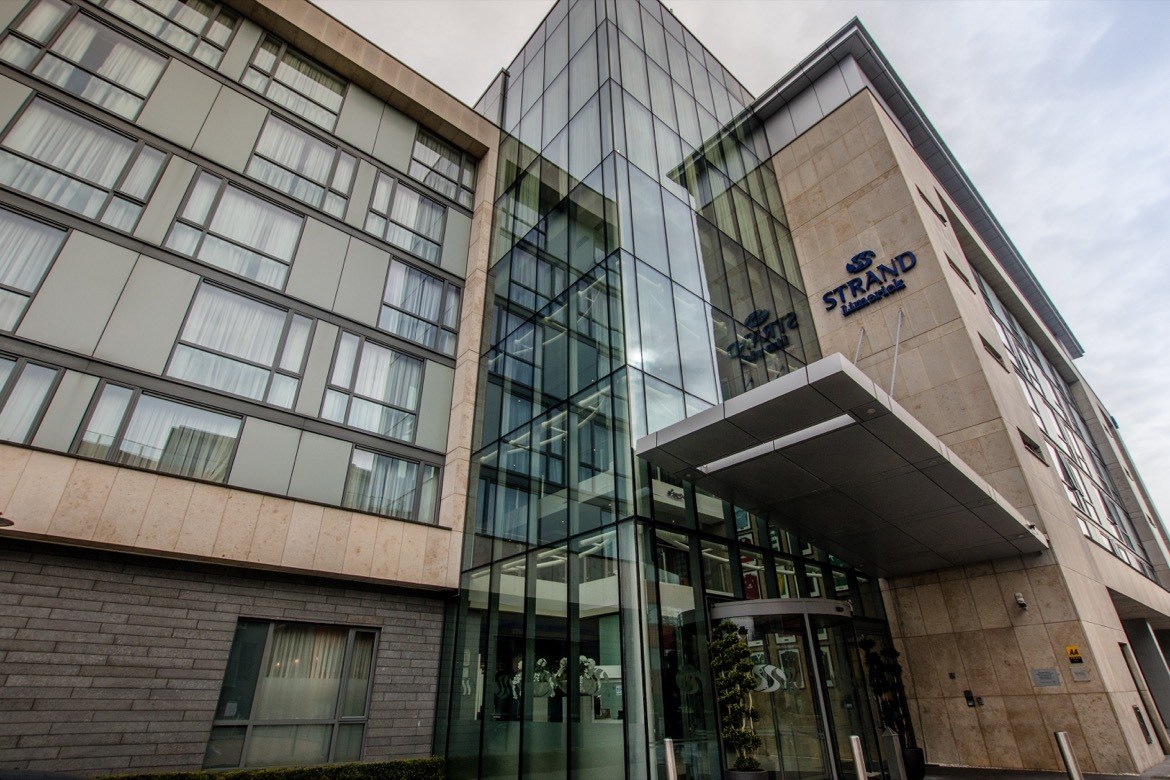 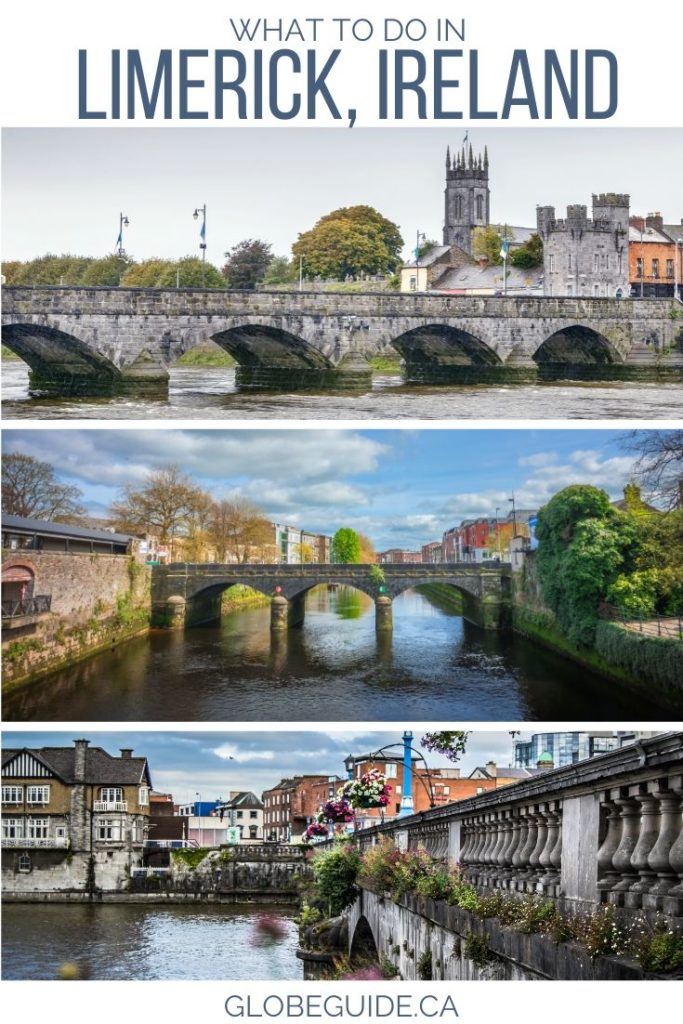 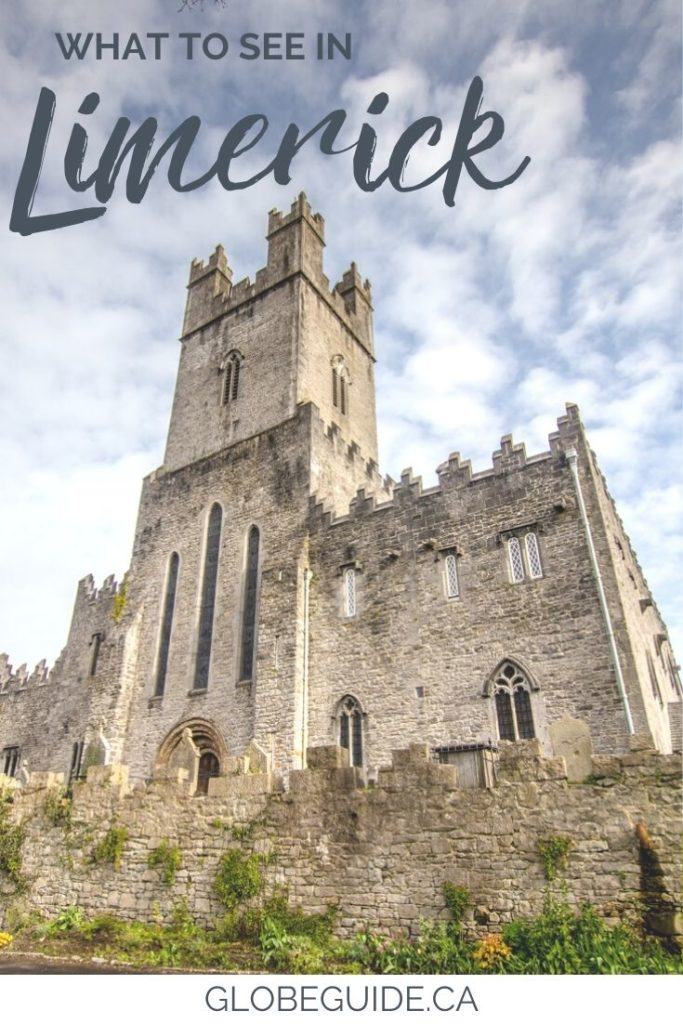 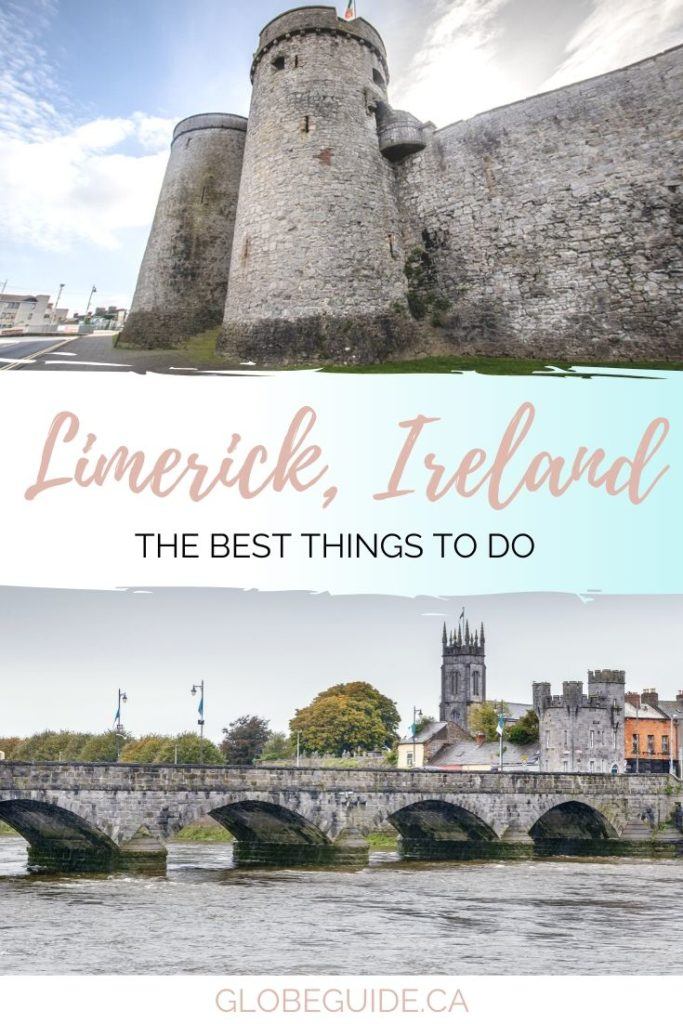