The best things to do in Belfast, Northern Ireland

The city of Belfast in Northern Ireland has been rated as one of the top global cities to visit in the next decade, thanks to its fascinating history, coastal scenery and stately landmarks.

Best known as the birthplace of the doomed Titanic, its dark history continued with violence and upheaval until peace was finally restored in the late 90s. 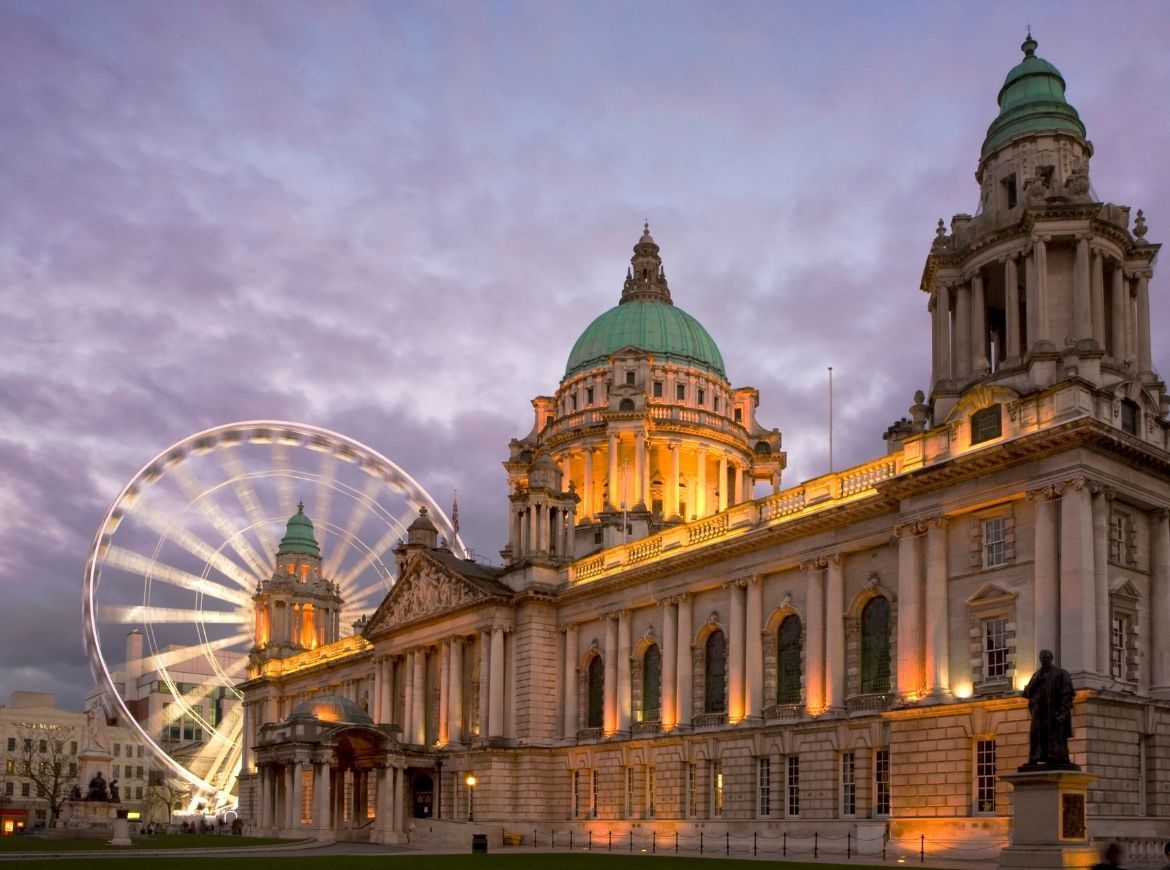 The city has thrived ever since, welcoming inventive new restaurants, lively pub nights and lots of fun outdoor activities, making it one of the best cities to visit in the Emerald Isle. It also played a starring role in Game of Thrones, with many scenes of the popular show being filmed in the Titanic Studios and surrounding hills.

From the top attractions to travel tips, here’s everything you need to know about visiting Belfast. 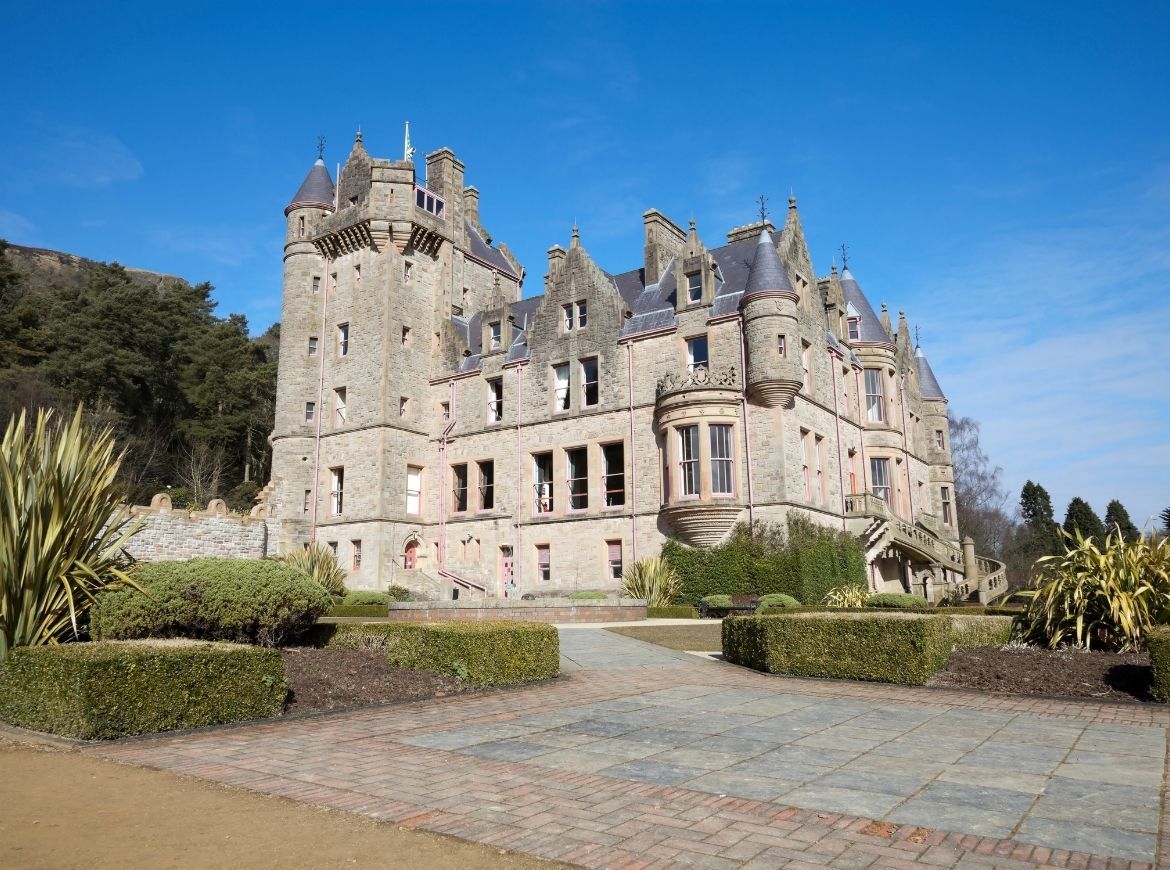 The best things to do in Belfast

Even if you’ve already seen the movie (and really, hasn’t everyone at this point?!), it’s worth heading to the Titanic Belfast visitor experience. The nine interactive and interpretive galleries outline the history of the mega ship which was built in Belfast in the early 1900s, guides visitors through the actual gates and slipway where it once rested, and also pays tribute to the 1,512 people who tragically lost their lives in the 1912 shipwreck.

Be sure to stop by the Titanic Memorial Garden on the east side of Belfast’s City Hall, which lists the names of everyone who perished and also has a monument and surrounding gardens.

Continue the nautical theme by heading to the neighbouring historic shipyards to board the HMS Caroline which dates back to World War I, or the HMS Nomadic which was the Titanic’s tender ship and last remaining White Star vessel.

Some of the top Belfast attractions include a Black Taxi Tour where knowledgeable guides share stories while driving around the city, the pretty Ulster Museum, the Belfast Eye ferris wheel, the peaceful Botanic Gardens, and of course City Hall which dates back to 1906. 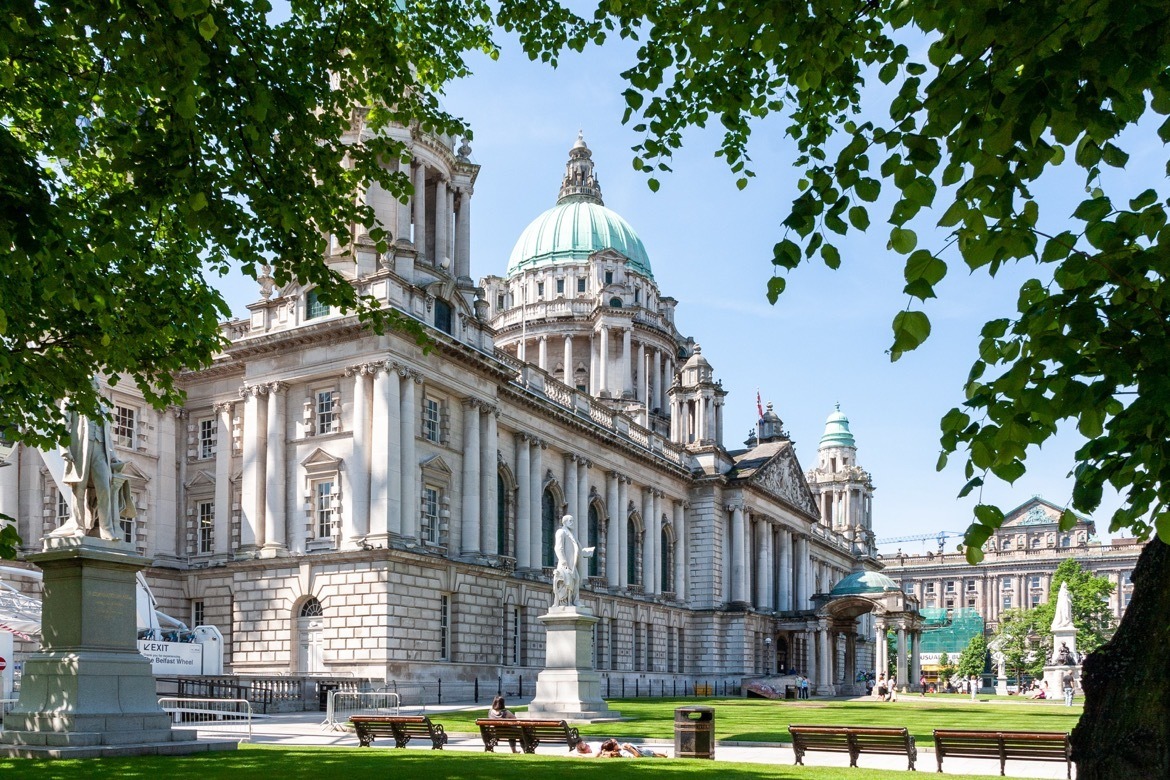 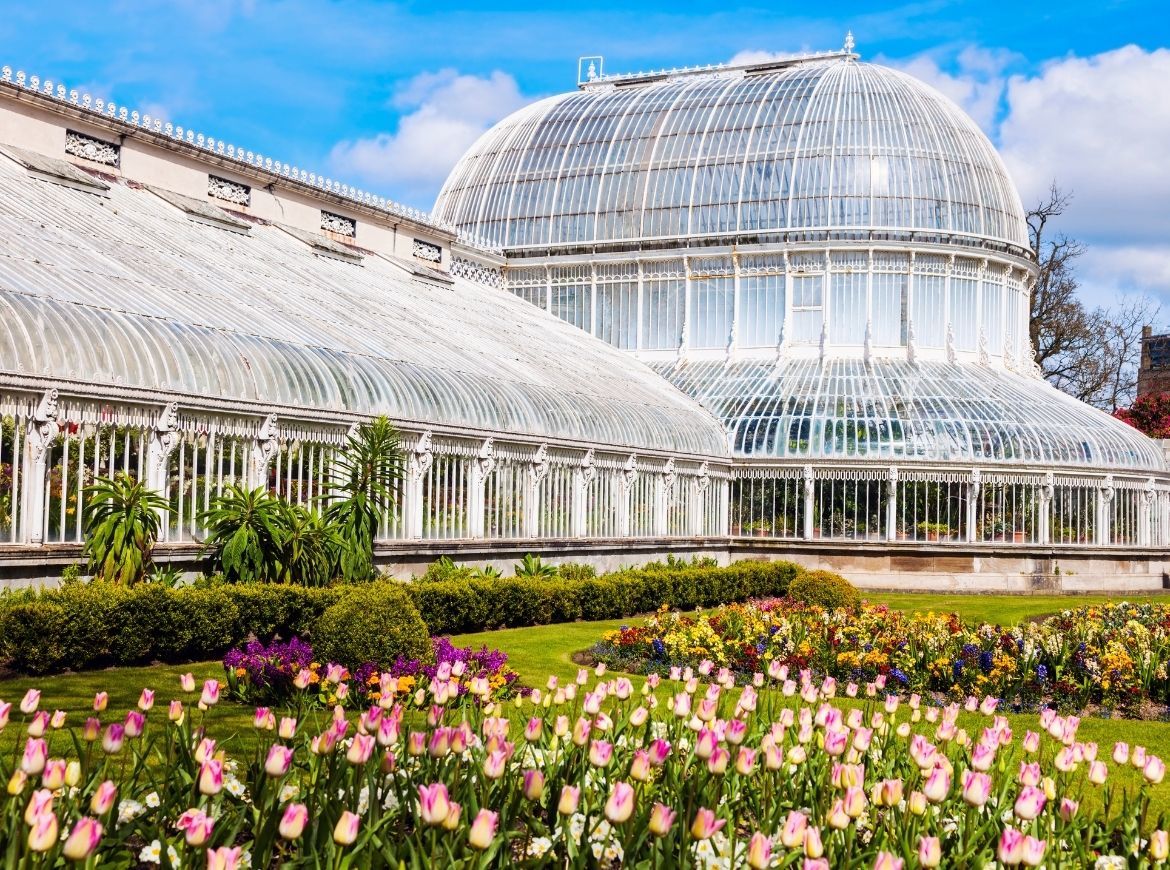 Finally, one of the top things to see in Belfast is the Crumlin Road Gaol Experience, which is the only remaining Victoria-era prison in Northern Ireland. Tours detail more than 150 years of its history in the place that saw more than 25,000 prisoners including women and children, and highlights what life was like in ‘The Crum.’ 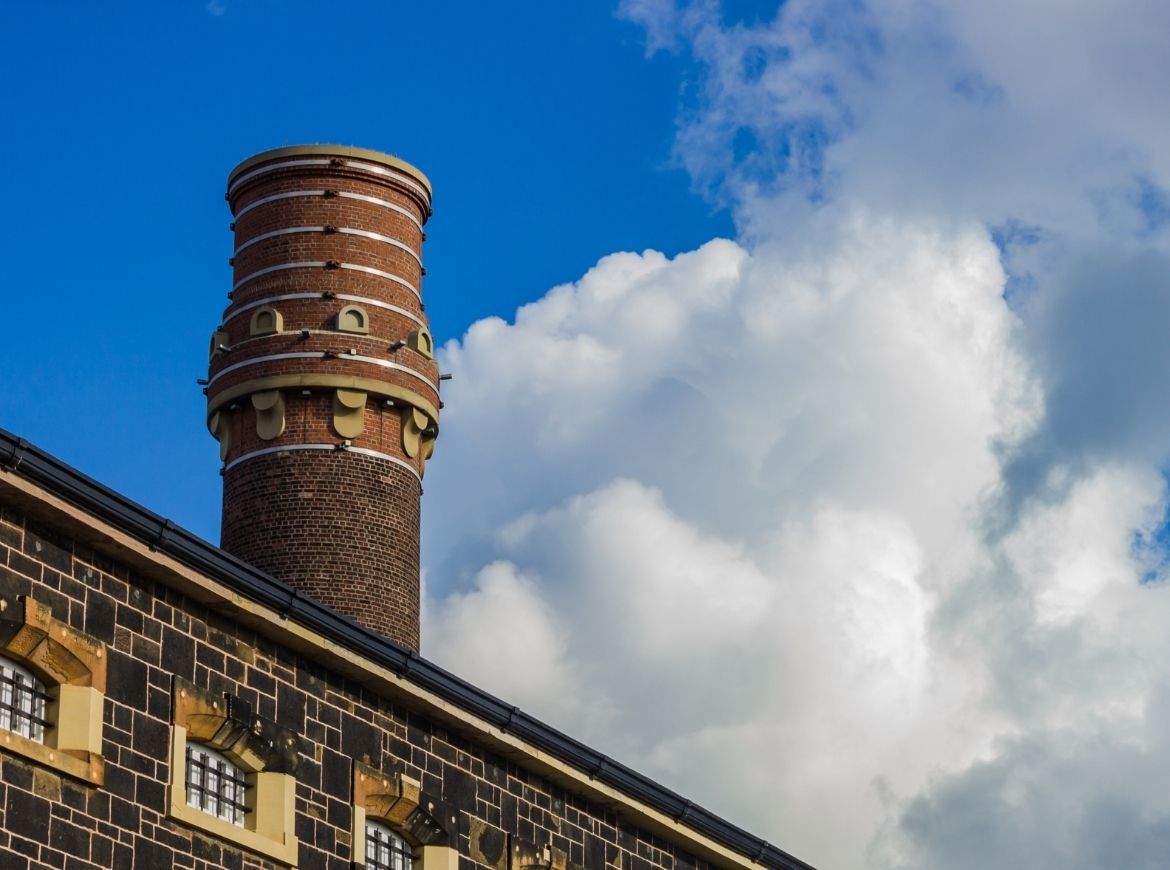 The best day trips from Belfast

There are a number of great attractions just outside the city, including the famed Giant’s Causeway, world-class golf courses, angling and fishing locations, and the Echlinville Distillery. With bragging rights as the first licensed distillery in Northern Ireland in more than 125 years, it’s best known for its award-winning whiskey and also produces gin, vodka and Irish Poitin.

If you’re looking for things to do in Belfast with kids, be sure to drop by Prison Island Belfast which is sort of like an escape room, with 25 different prison-themed challenges for teams of two to four people.

Those who enjoy scenery over sights will want to head out to the Belfast Hills for incredible, sweeping views of the Isle of Man, Ards Peninsula, the Carlingford Mountains, and even Scotland on the route between Black Mountain and Divis. There are a handful of public sites in the Belfast Hills, including Cave Hill Country Park which is one of the most iconic landmarks in Belfast, and Carnmoney Hill which has ancient woodlands, underground tunnels and wildlife like foxes and badgers. 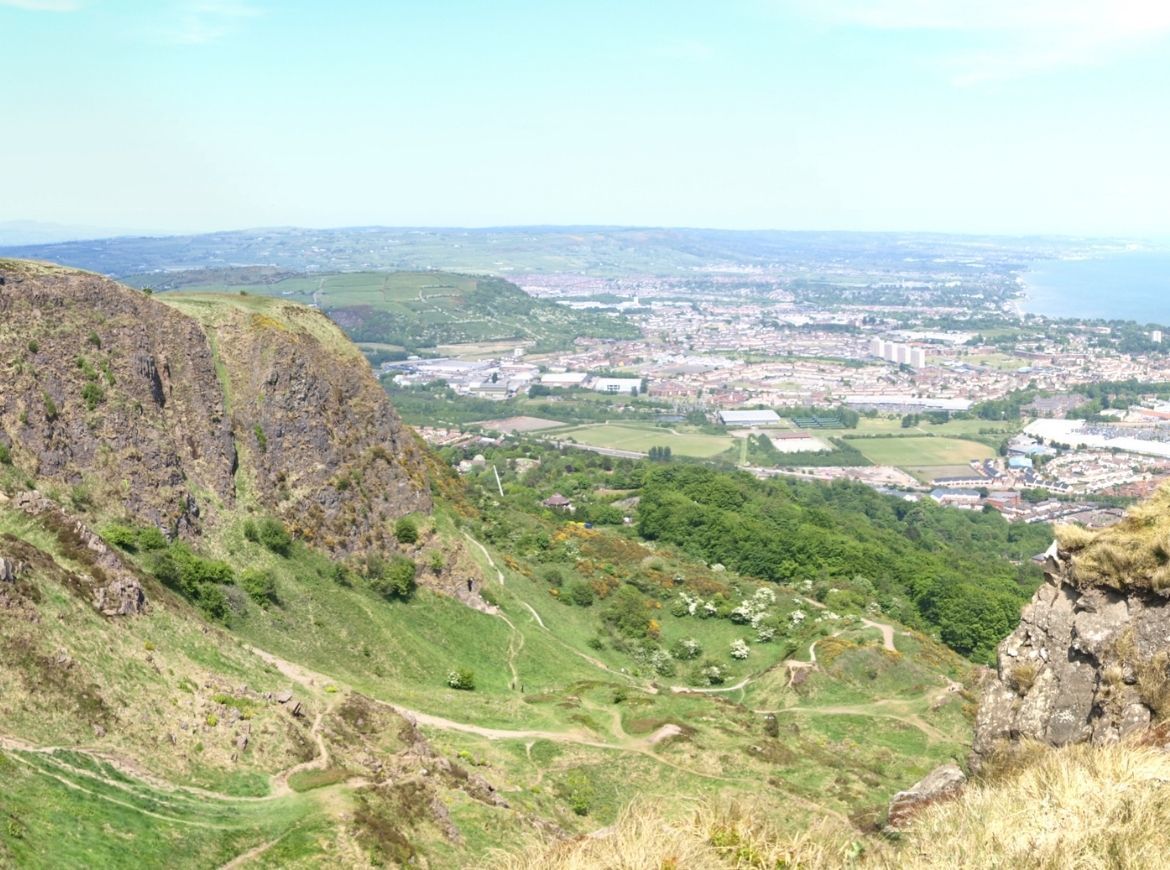 Where to eat in Belfast

No Belfast visit is complete without a trip to historic St George’s Market. Every weekend, local artisan and farmers from across Ireland bring their wares here, offering everything from dulse (seaweed) to an Ulster Fry to fine coffee and cakes.

Where to stay in Belfast 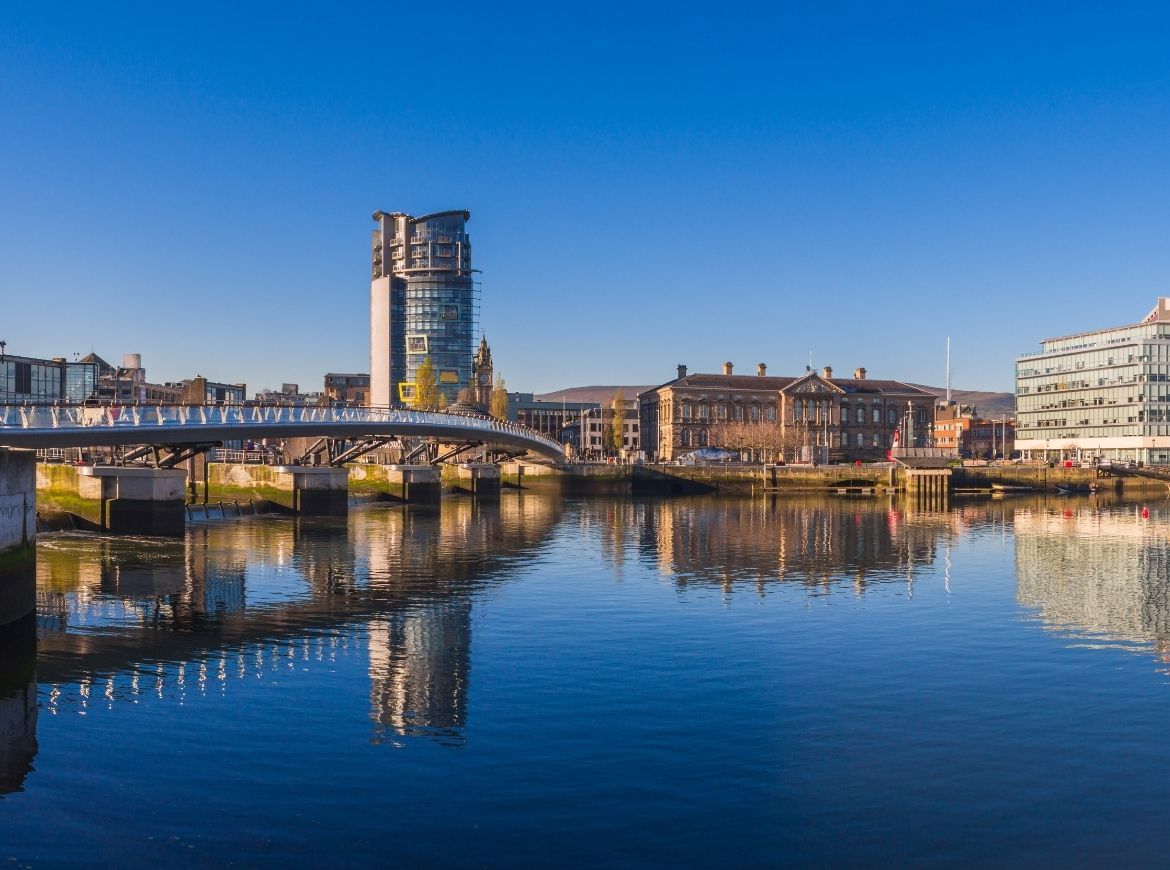 How to get to Belfast

Belfast has two airports: City Airport (George Best) is a quick drive away from the heart of Belfast, whereas the main airport, Aldergrove, is a 30-minute journey. If you’re travelling from Dublin, take the Enterprise train service, which will allow you a stunning view of the Irish countryside.

There are currently no direct flights between Belfast and North America, so fly into Dublin or another European city instead and grab a connecting flight with an airline like Aer Lingus, Ryanair or Easyjet. 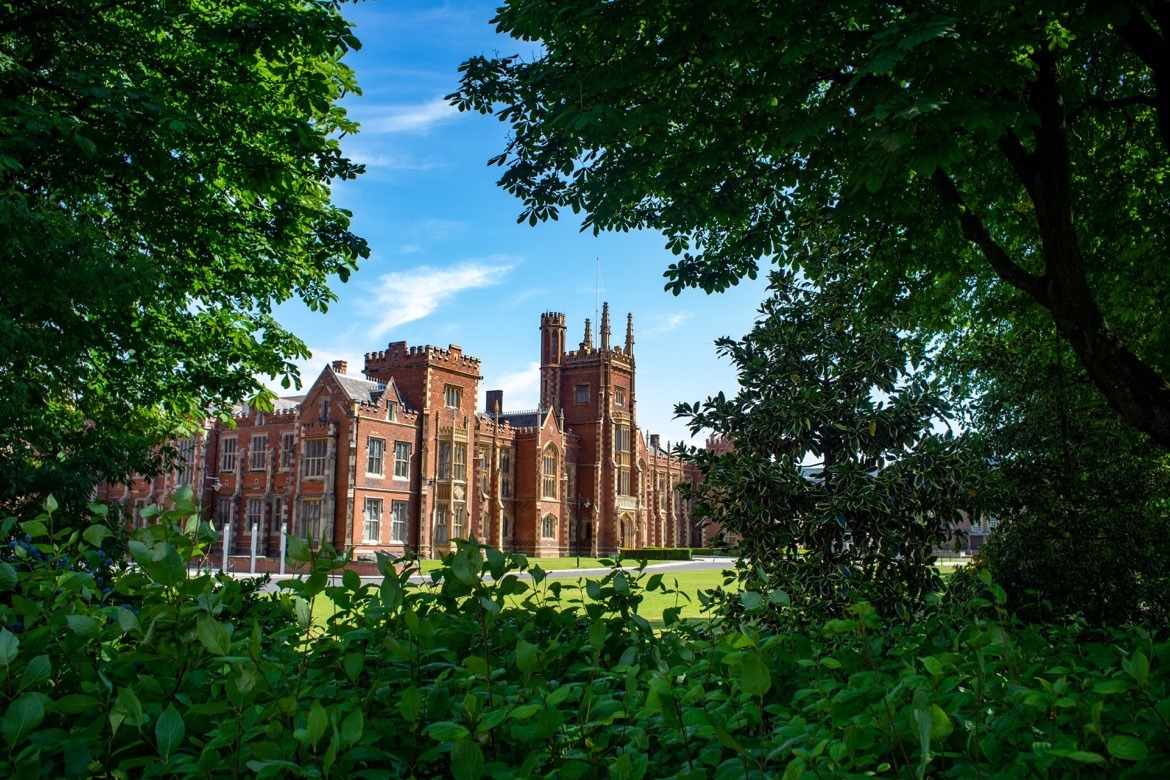