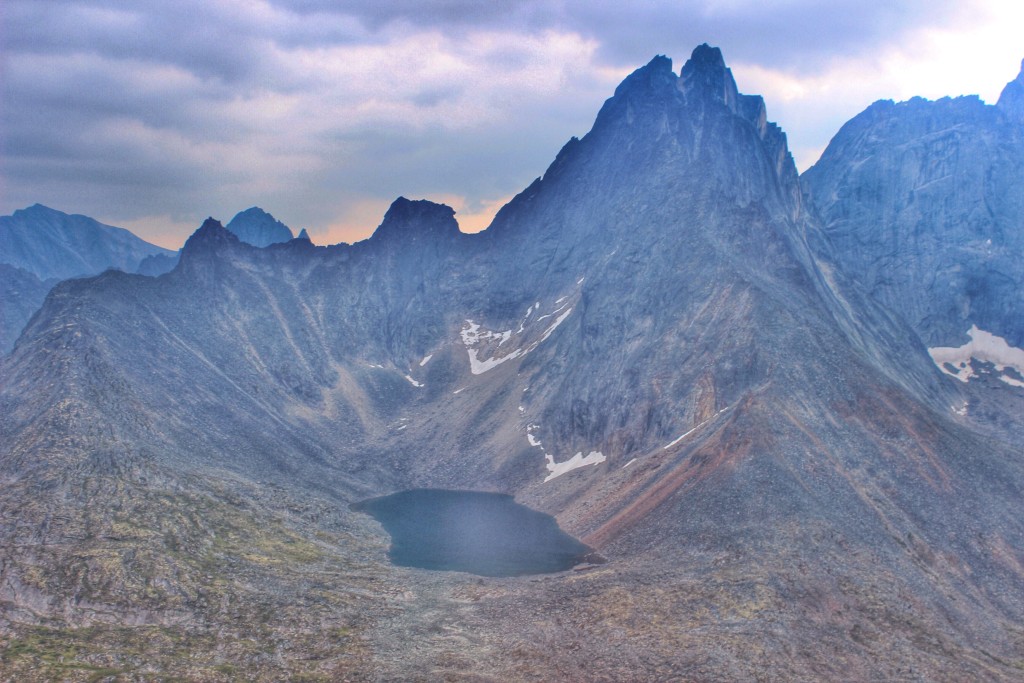 In Canada’s far, far north, there’s a special place where soaring peaks shelter caribou, wolves and grizzly bears, the water is so blue it rivals the best of the Caribbean, and those who make the gruelling trek over rough, multi-coloured terrain are rewarded with spectacular lookout points all to themselves.

This place is Tombstone Territorial Park, an over 2,000 square kilometre area about an hour and a half north of tiny Dawson City, and one of the most scenic spots in the entire Yukon. 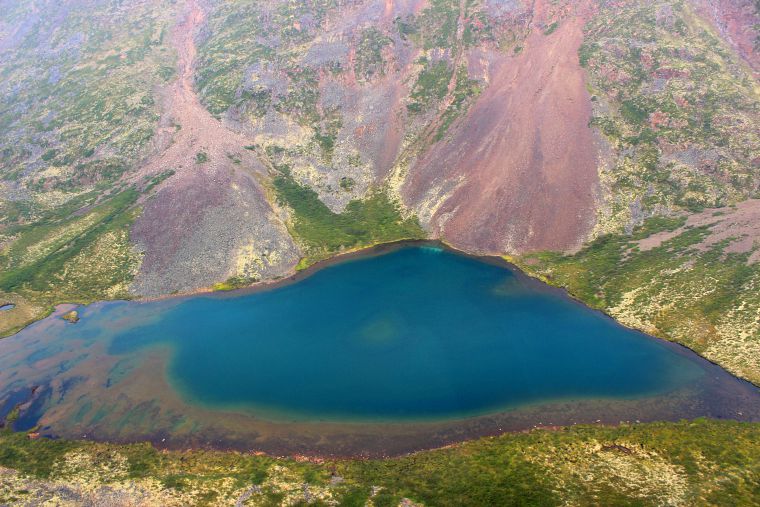 Named after formations in the surrounding Ogilvie mountain range which are shaped like grave markings, the park is a popular area for exploring all year round. Winter excursions include snowmobiling, dog sledding and snowshoeing, with barely a soul in sight. In summer, hikers can enjoy day hikes through the park including Grizzly Ridge, a five kilometre route that includes a view of Mount Monolith at the end of the so-called Grizzly Valley.

Those looking for more of an adventure can tackle the jaunt up to Grizzly Lake, where the trail passes through pristine meadows and over rocky slopes. If time allows, many continue to Divide Lake or head over to spectacular Talus Lake. Some trails require a gruelling hike due to rough terrain and drastic weather changes, meaning most outdoor enthusiasts tackle them as a part of a five or six day excursion into the wilderness. 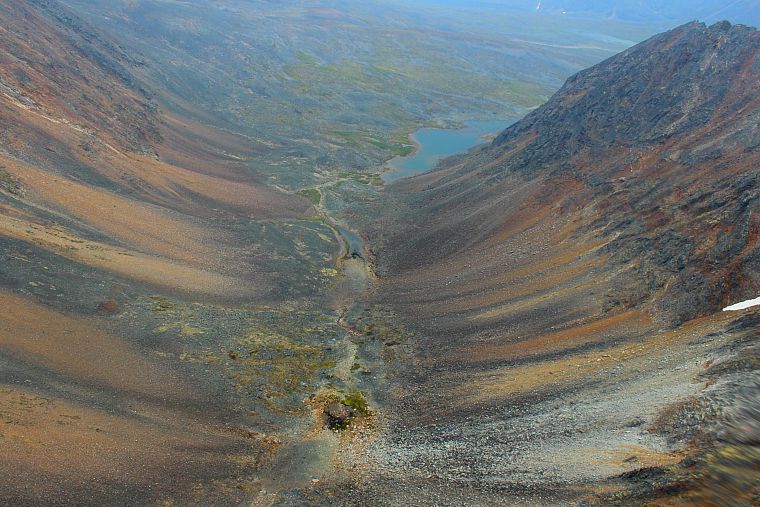 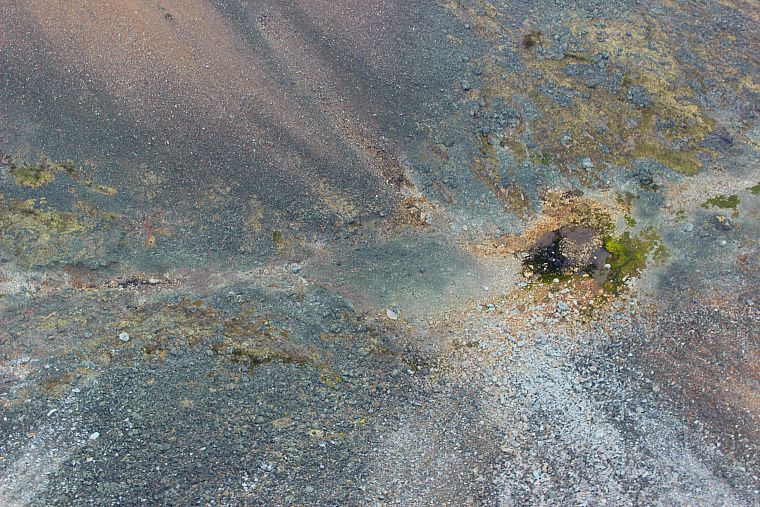 Fortunately there’s another way to enjoy the scenery without all the hard work: by taking a helicopter! Trans North Helicopters is one of the area operators that charters visitors into the park, and the experience is worthy of any bucket list. 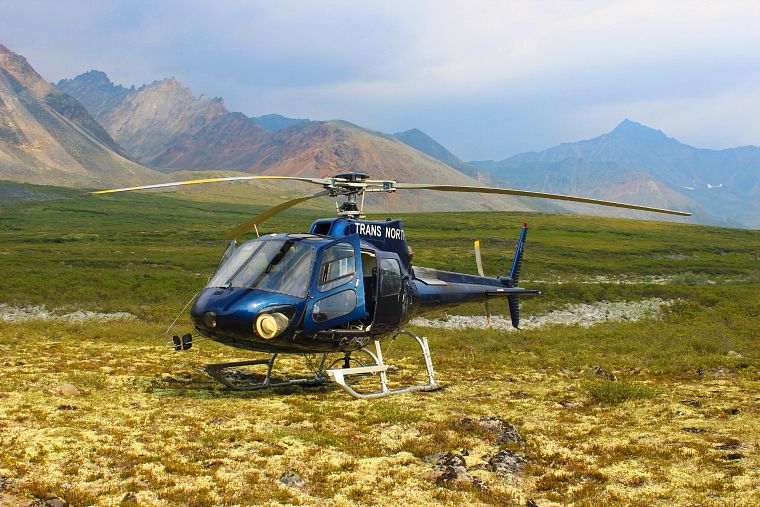 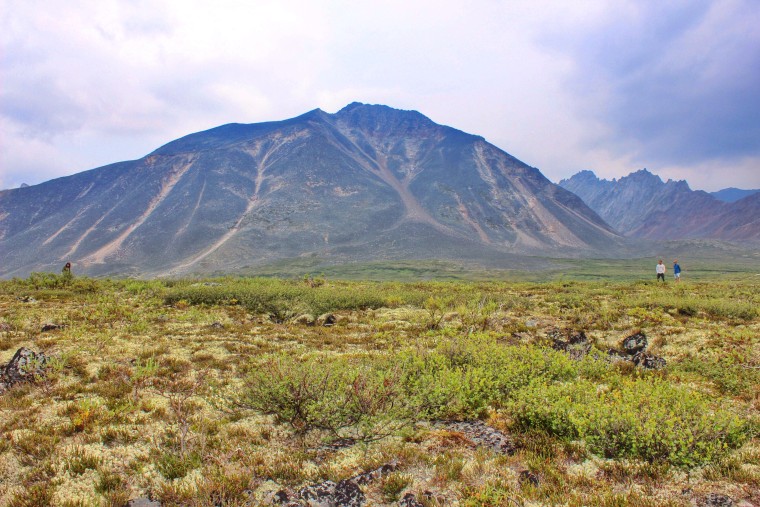 A helicopter ride means an eagle-eye view of Tombstone Territorial Park, which includes getting up close and personal with the jagged cliffsides, soaring over the desolate tundra and keeping an eye out for wildlife such as caribou or those aforementioned bears. 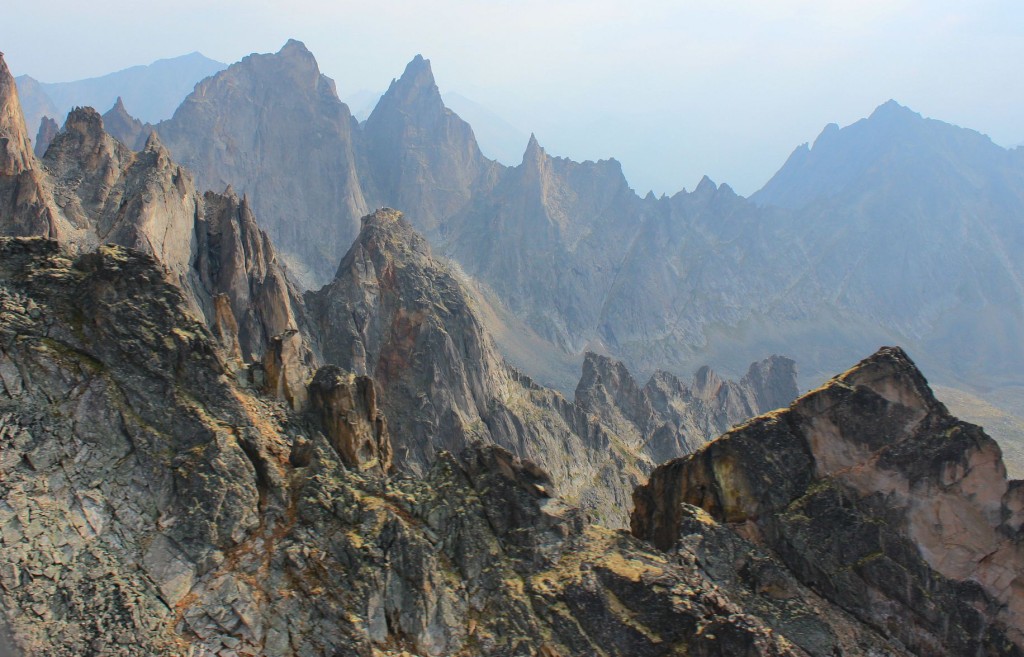 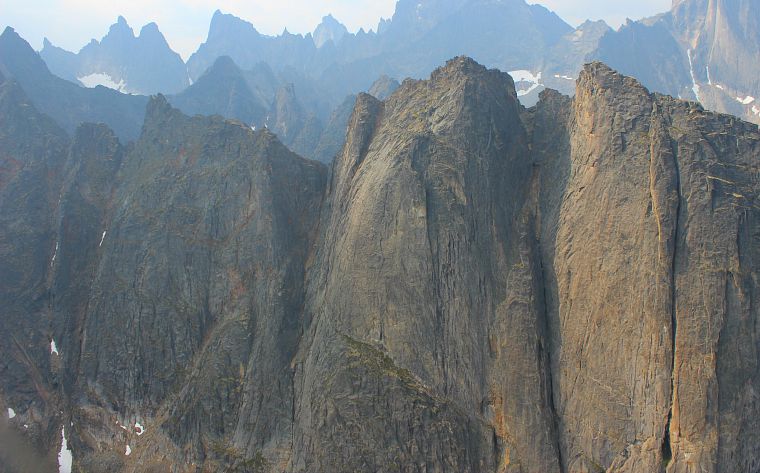 Those lucky enough to land beside Talus Lake will be in for a surprise as soon as they step out of the chopper: it turns out the lichen-covered ground is like something you’d imagine in outer space. The marsh-like turf crunches under your feet, yet springs back up like a sponge. 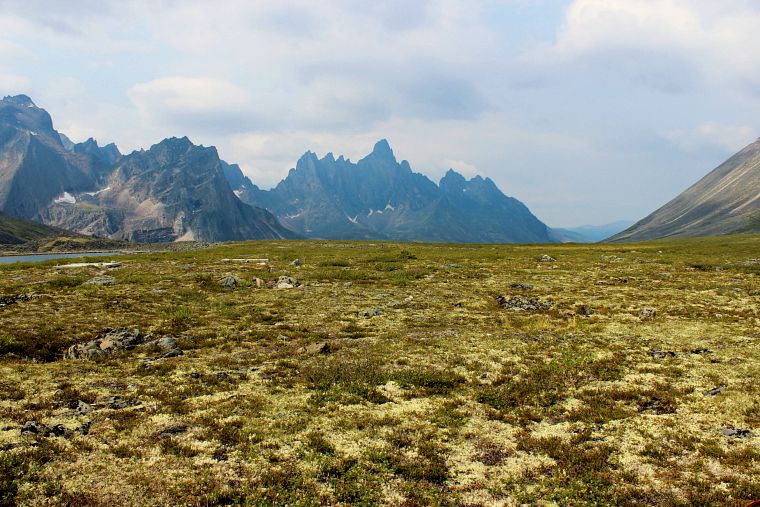 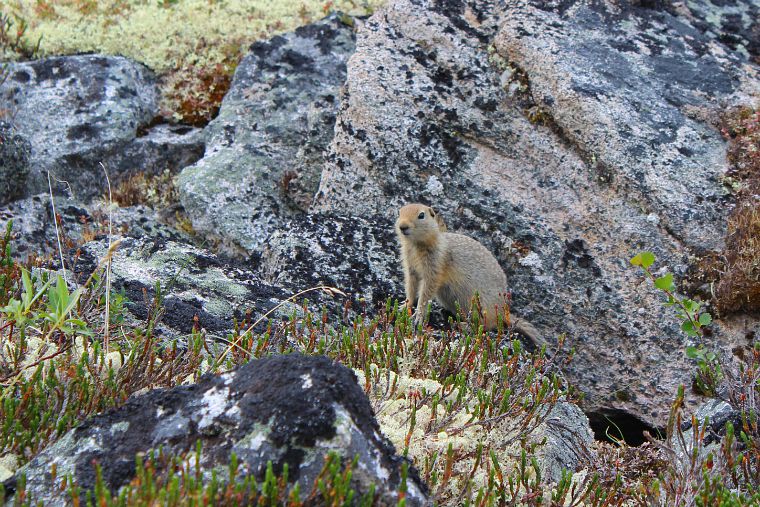 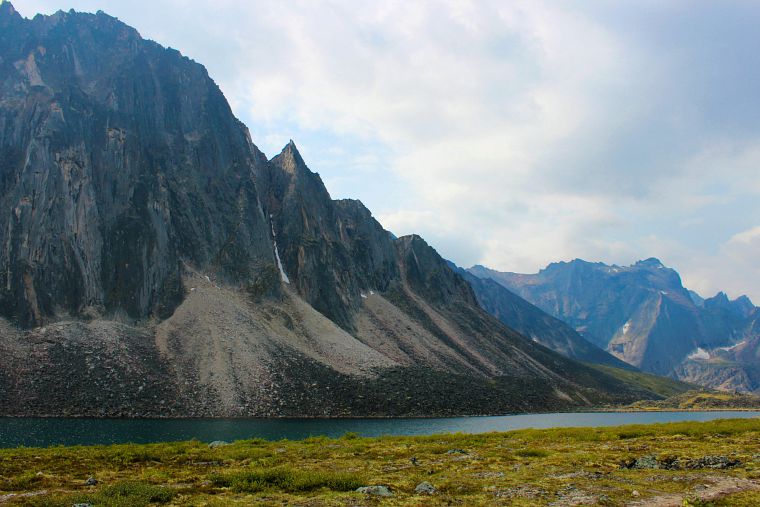 The view of Talus Lake

Suffice it to say that being one of only a few souls standing quietly in the middle of the vast, spectacular valley surrounded by nothing but a large sky and the looming mountain peaks is an experience one doesn’t soon forget. 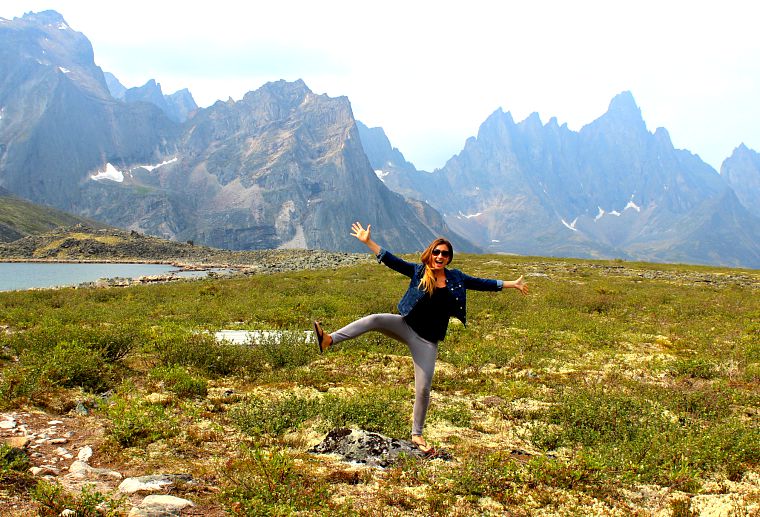 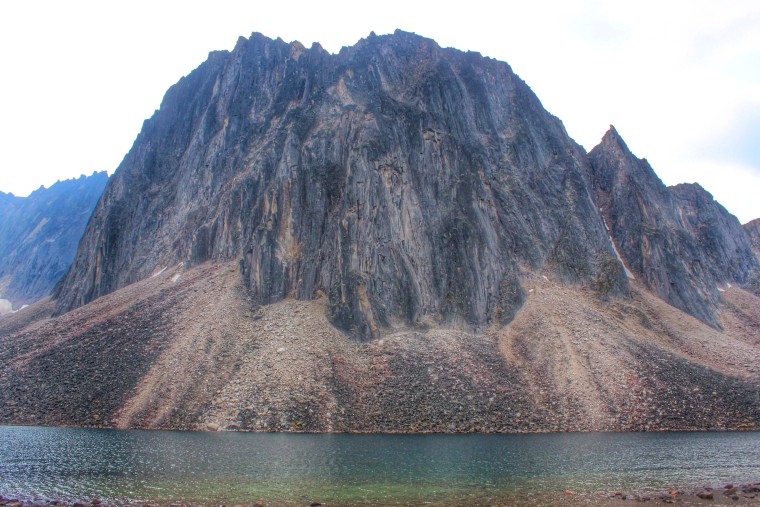 On the way back, there’s a final sight in Tombstone Territorial Park that’s not to be missed: the dazzling and aptly-named Azure Lake. 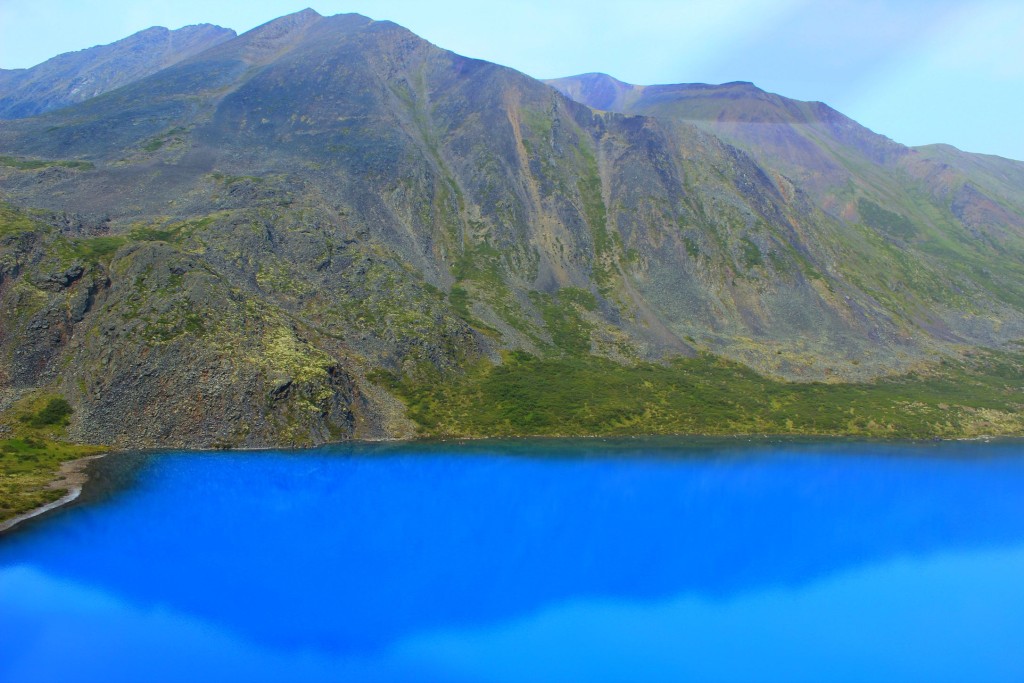 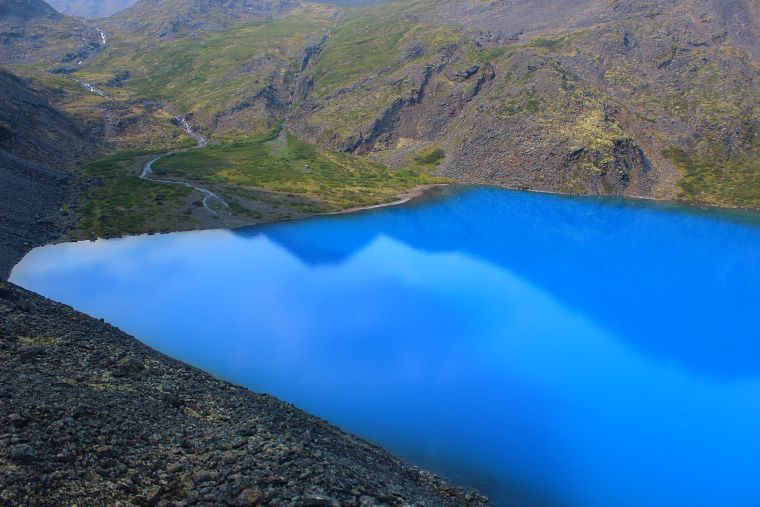 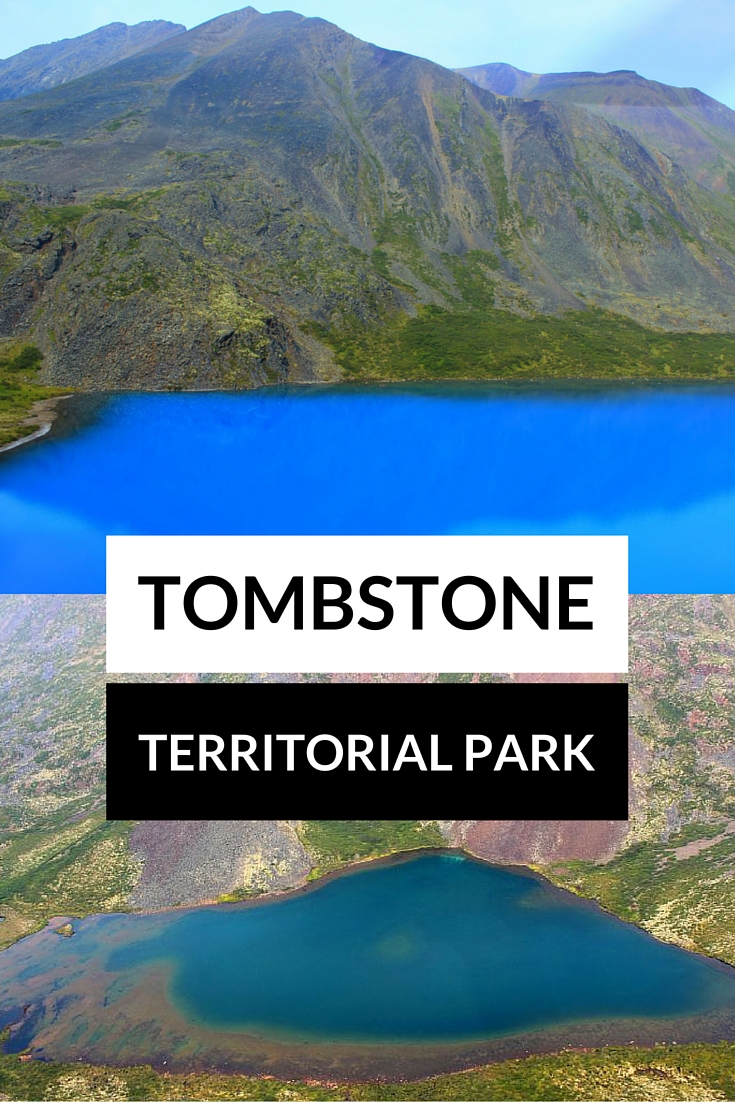 Globe Guide explored Tombstone Territorial Park as a guest of Travel Yukon. As always, hosts have no editorial influence over articles.